10 Best Castles to Visit in the World

We have all imagined living the life of a prince or princess. Here are some of the iconic castles around the world that embody what is really would be like to live like nobility in another time.  With picturesque backdrops and stunning scenery these are the 10 Best Castles to Visit in the World.

A remnant of the Norman knights, Kilkenny castle was built for defence of the town and originally had 4 large circular corner tower, of which only 3 survive today. If you are going to see only one caste in Ireland, this would be it. 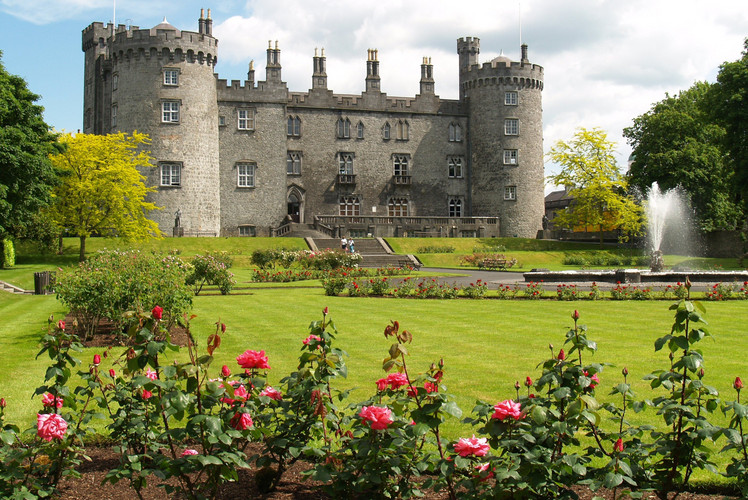 The moat surrounding this castle, makes it iconic. Originally built to defend against the French, this castle has been restored over many years and is currently open to the public. 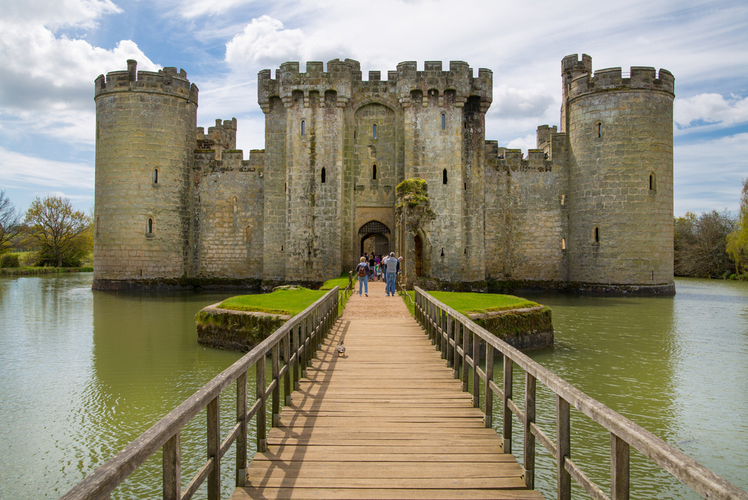 A working Royal residence, Windsor castle is open to the public, but subject to closures. Just outside of London and situated at a strategic juncture of the River Thames this is the largest inhabited castle in the world. Known for its Georgian architecture the castle sits on 13 acres of land and is comprised of a fortification, palace and small town. A must-see! 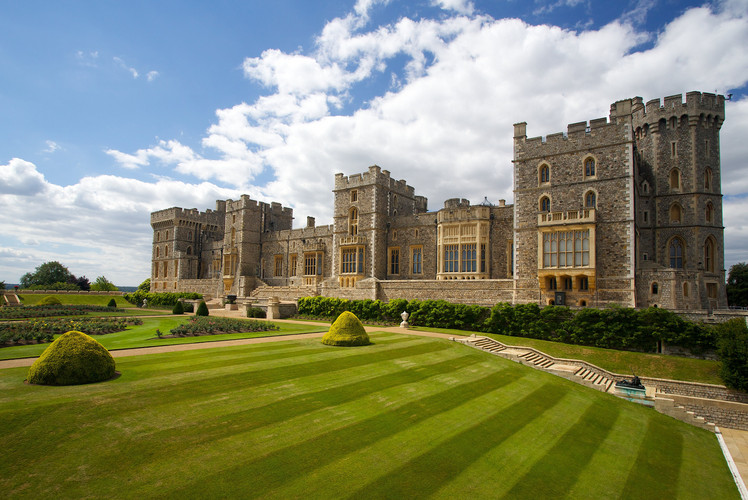 Disney’s Sleeping Beauty castle is based on this archetypal German castle. It is truly what dreams are made of. Once inhabited by a reclusive King, the castle is set high atop a hill. Over 1.3 million people visit annually and it is no surprise. 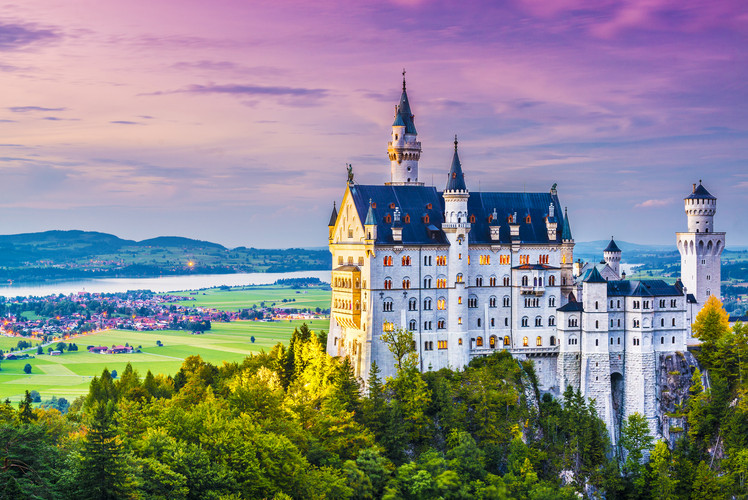 Set on a strategic island about a kilometer off the coast this castle was easily accessible in low-tide but was easily defended as the tide would rise. Located in Normandy, Mont Saint Michel made it out of the Hundred Years’ War unconquered. 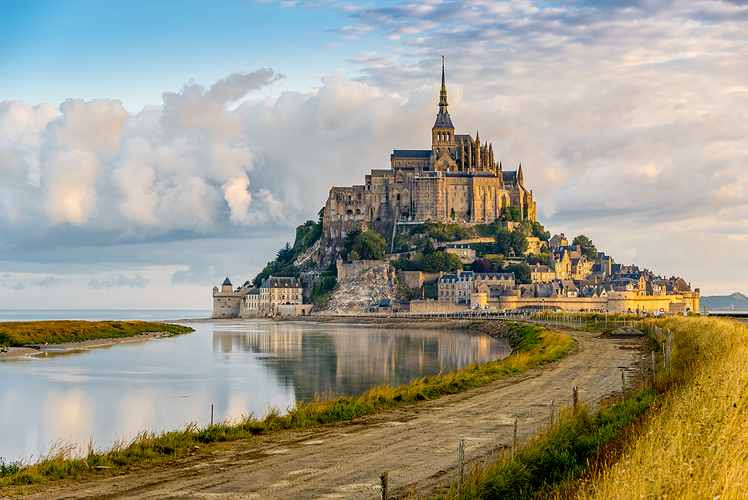 Considered the most recognizable castle in the world, Chambord castle is built in the French Renaissance style.  The castle took 28 years to build and was originally built to be a hunting lodge. The castle fell into disrepair after the French revolution, and some attempts have been made to restore it. Housing some artworks from the Louvre today, the castle is open to the public. 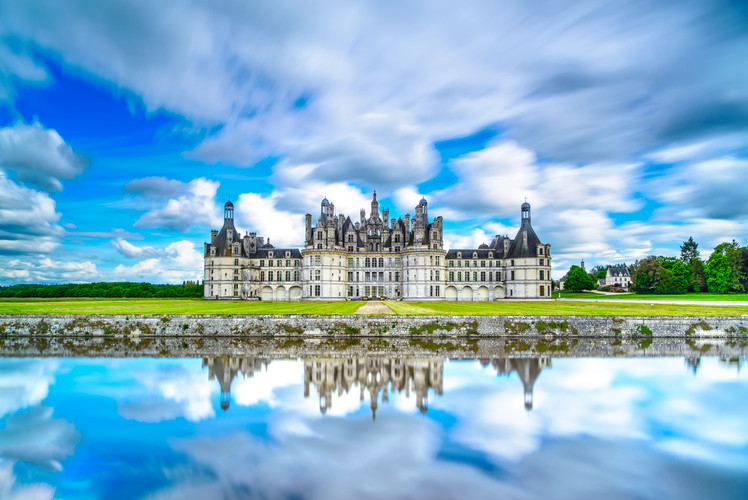 A fixture on the Edinburgh skyline, Edinburgh castle sits atop the Castle Rock. Important historically as it was used to defend Scotland from the Wars of Scottish Independence, this has been named the most besieged place in Great Britain. 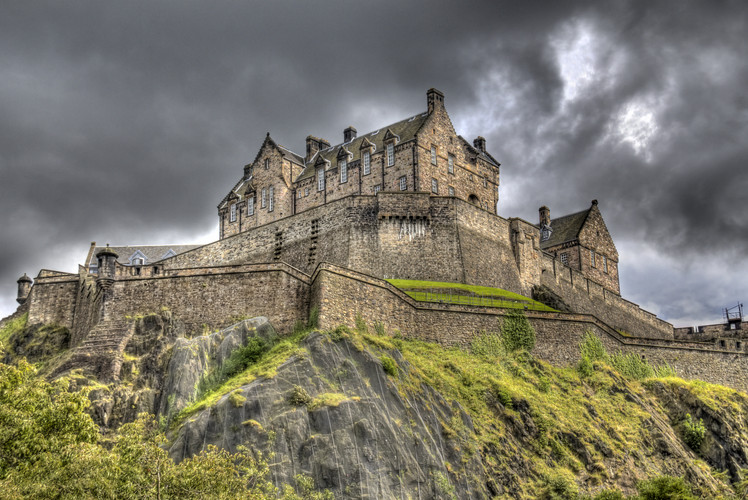 Recognizable for its white exterior, Himeji castle is made up of 83 defensive buildings and is considered the best example of a surviving Japanese castle. Himeji castle is the most visited castle in Japan and one of the last vestiges of Japan’s feudal past. 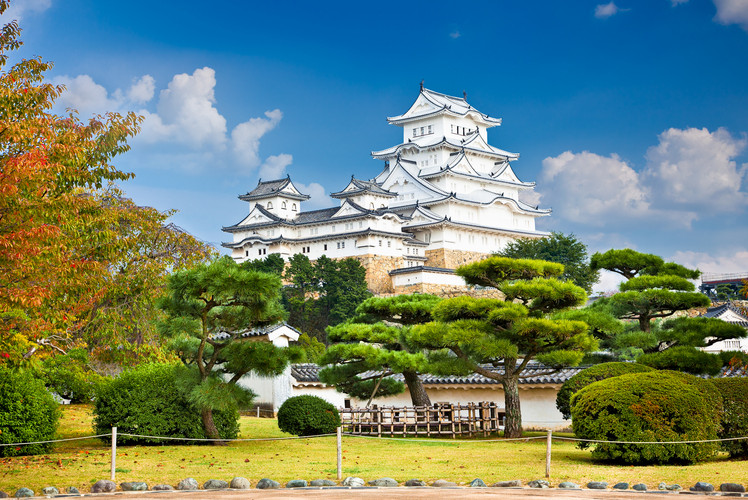 Also known as Corvin castle, this authentic Gothic-Renaissance castle is located in Transylvania. It is widely believed that Dracula was detained here for 7 years and the source of inspiration of Bram Stoker’s Castle Dracula. 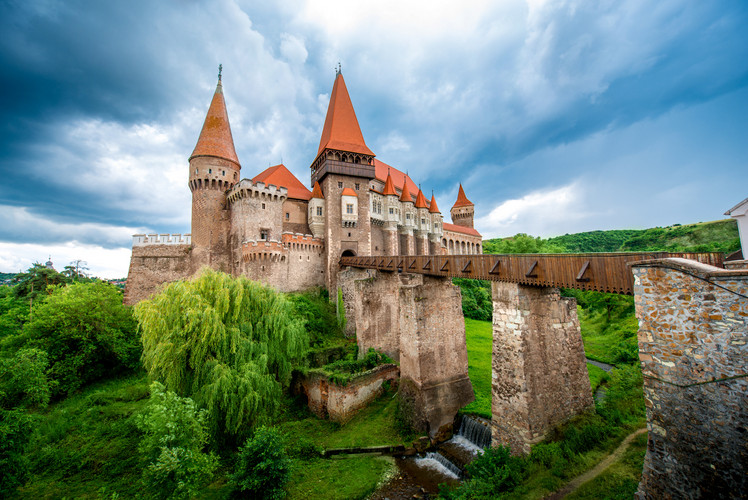 Considered the largest ancient castle and steeped in history, this castle houses the Czech Crown Jewels today.  Housing a Cathedral and museum this castle is open to tourists. 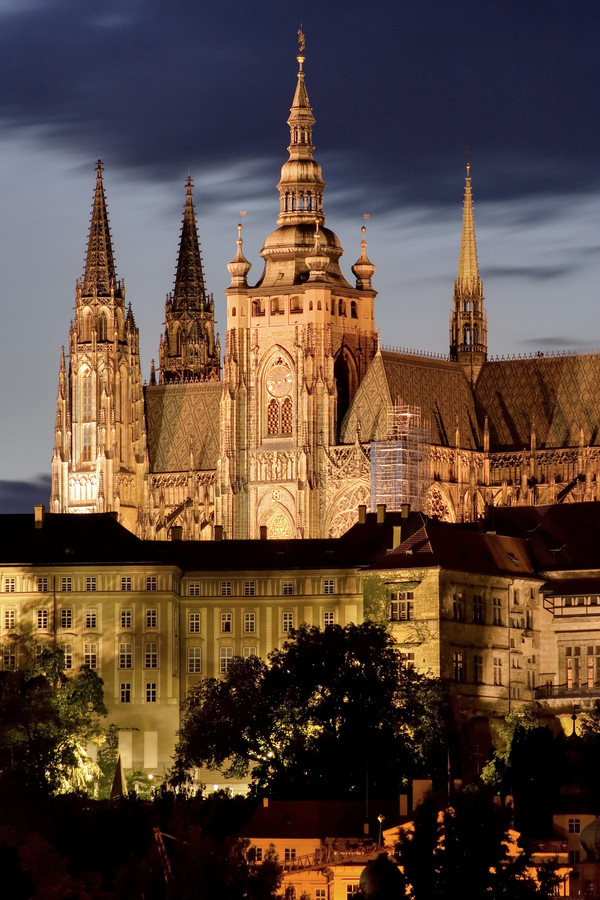 Comment on 10 Best Castles to Visit in the World