Mountains are really a stunning natural occurrence. Most of us aren’t lucky enough to see these regularly, but they create the backdrop to some of the most breathtaking landscapes if you have the opportunity to see at least one of these awe inspiring ranges.

Spanning from British Columbia, Canada down to New Mexico, United States. Some of the dramatic peaks have been shaped by glaciers, which also provide the setting for some beautiful moraine lakes which lay at the base. 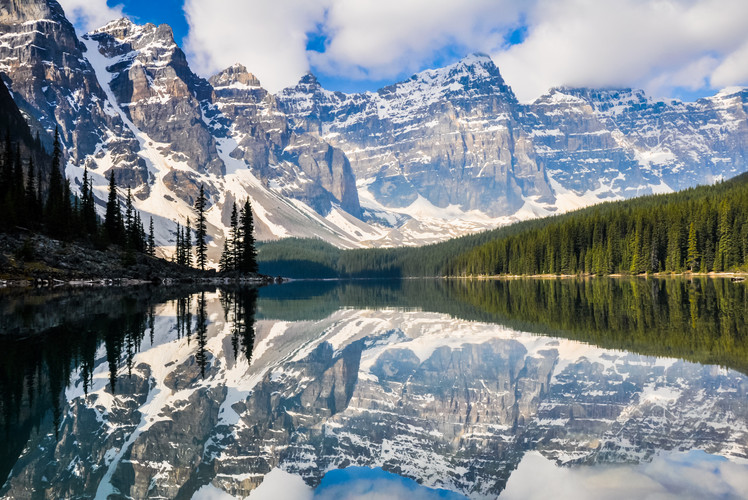 The Andes are notable for being the longest mountain range covering a continent. Located in South America the Andes are also split up into several smaller mountain ranges. There are a variety of points of interest due to the geographic scale of this mountain range, but one notable feature is active volcanoes. 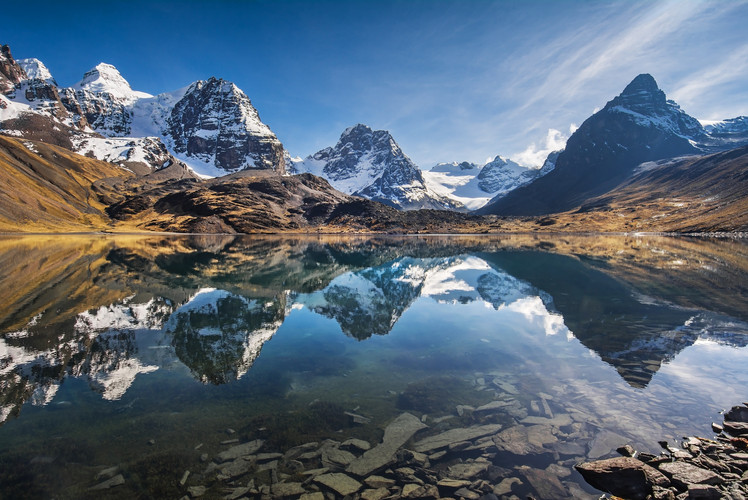 Found in South East Asia the Himilayas boast 9 out of 10 of the world’s highest peaks, including the infamous Mount Everest. These snow-capped mountains are just immense in size and scale. 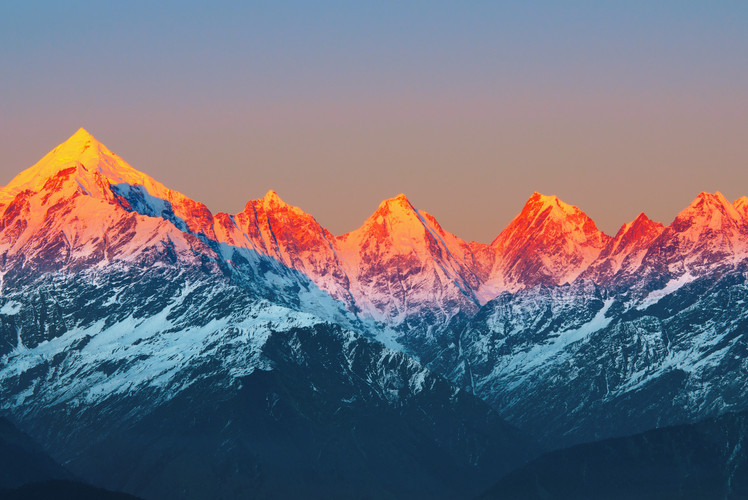 The Alps traverse 8 European countries. The most famous mountain peaks in this range are Mont Blanc on the French and Italian border and Matterhorn bordering Switzerland and Italy. 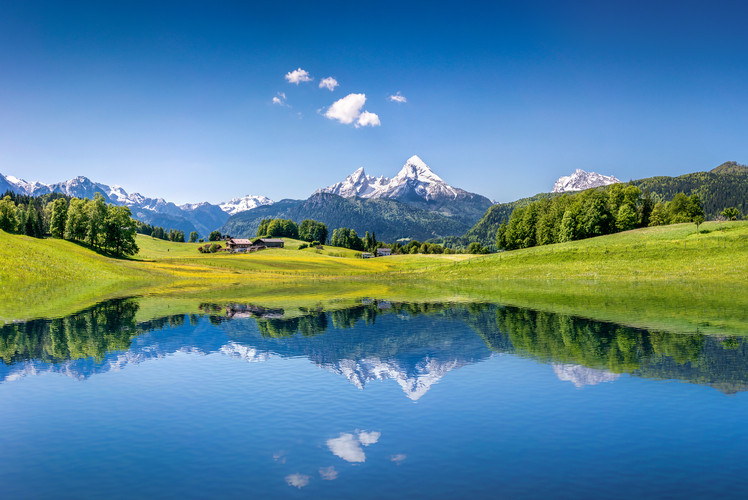 Located in Australia this long mountain range extends along the eastern coast of the country and is unique because, it’s not so much known for its peaks, but also for its escarpments and plateau’s . The mountains also consist of a variety of rock such as dolomite, sandstone, quartzite and limestone and have a variety of terrain. 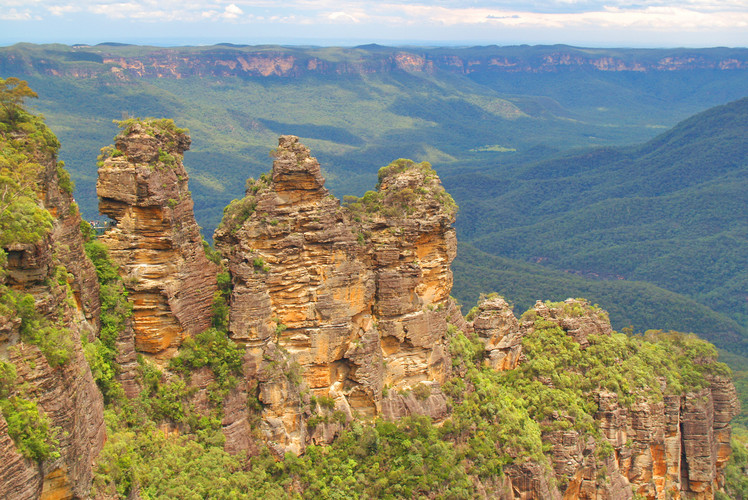 Bordering China, Kazakhstan and Kyrgyzstan Tien Shan translates to Celestial Mountains. Some of these mountains are considered a World Heritage site. These mountains have been largely shaped by glacial influences and are considered Alpine mountains with steep peaks.  Their highest peaks formed by several mountains known as Victory Peak. 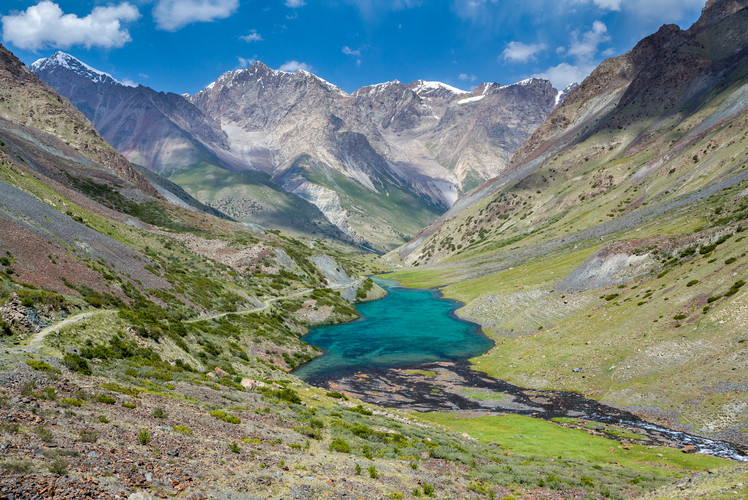 The Atlas Mountains are found in 4 northwest African countries: Morocco, Algeria, Tunisia and Magrhib.  North of the Sahara desert this mountain provides much of the livelihood due to the greenery and water it provides. The mountains also provide the habitat for many animal species considered distinctive in Africa, many of which are close to extinction. 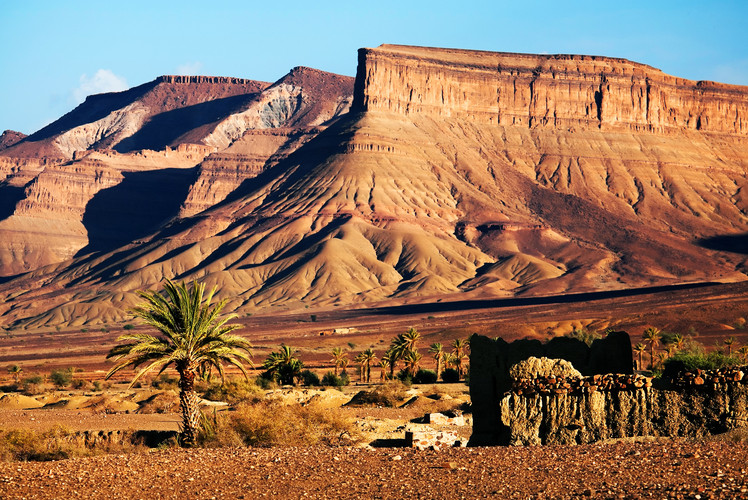 Most of the Carpathian mountain range is found in Romania, but they also extend through other countries in Central Europe. While not known for its high peaks, the Carpathians are noteworthy for the spring waters and thermal waters found there and the large natural habitat for such animals as lynxes, brown bears and wolves. 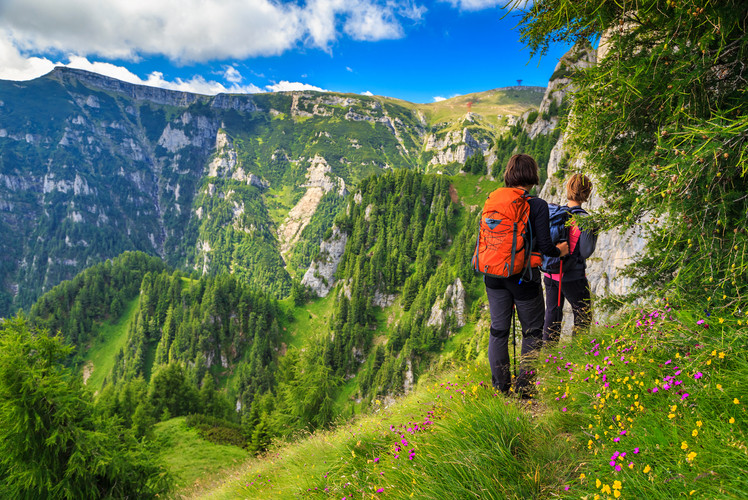 Running through Western Russian into Kazakhstan, this mountain range acts as a geographic boundary between the continents of Europe and Asia. Rich in minerals like copper and iron and semi-precious stones like emeralds, amethyst, aquamarine. The landscape is mostly forested and they are diverse and beautiful. 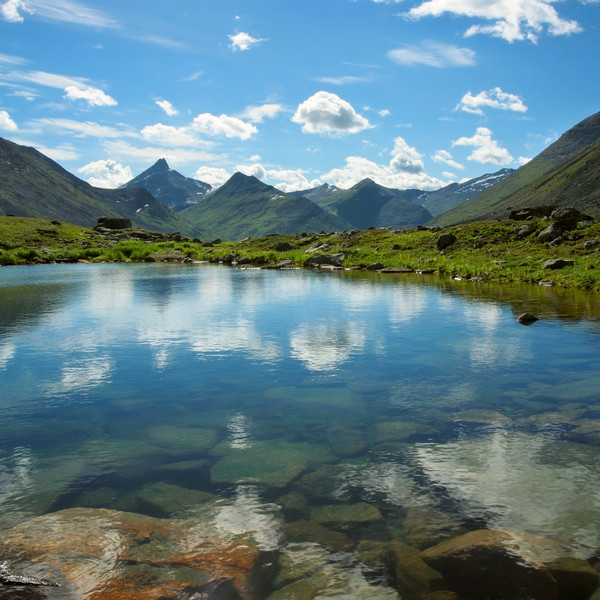 Located in Northern Italy, the Dolomites are a range that are famous for skiing and climbing as well as paragliding and hand gliding in warmer months. The Dolomites also have the benefit of having at least one national park located in the mountain range. 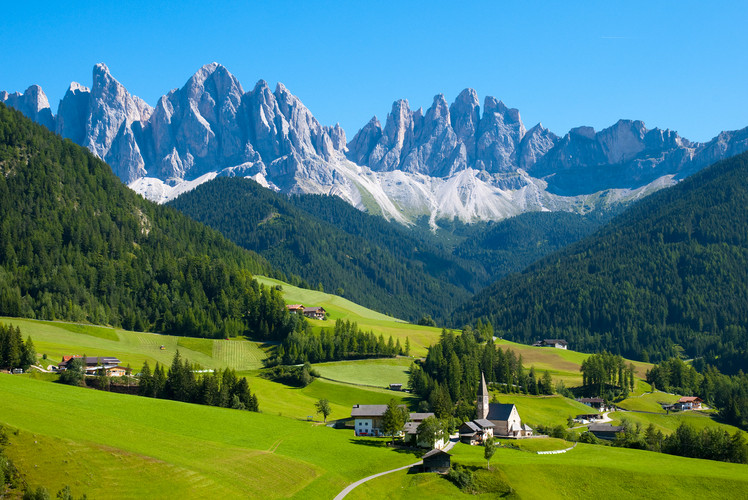