If you've had your fill of gray stone and stuffy buildings and just want to take in some comforting sights, you're in luck. America is full of quaint and cute places to explore, and some of them may be right near your own hometown. Check out the following 10 cutest small towns in America to make your next trip a cozy one!

Dubbed a "living museum" by Southern Living and home to fewer than 100 residents, the quaint Town of Mooresville in Limestone County was established back in 1818. With an area of just 0.1 mile and only six streets, this entire town is listed in the National Register of Historic Places, and its pride at its place in history is evident by how well-maintained the historic areas and buildings are. 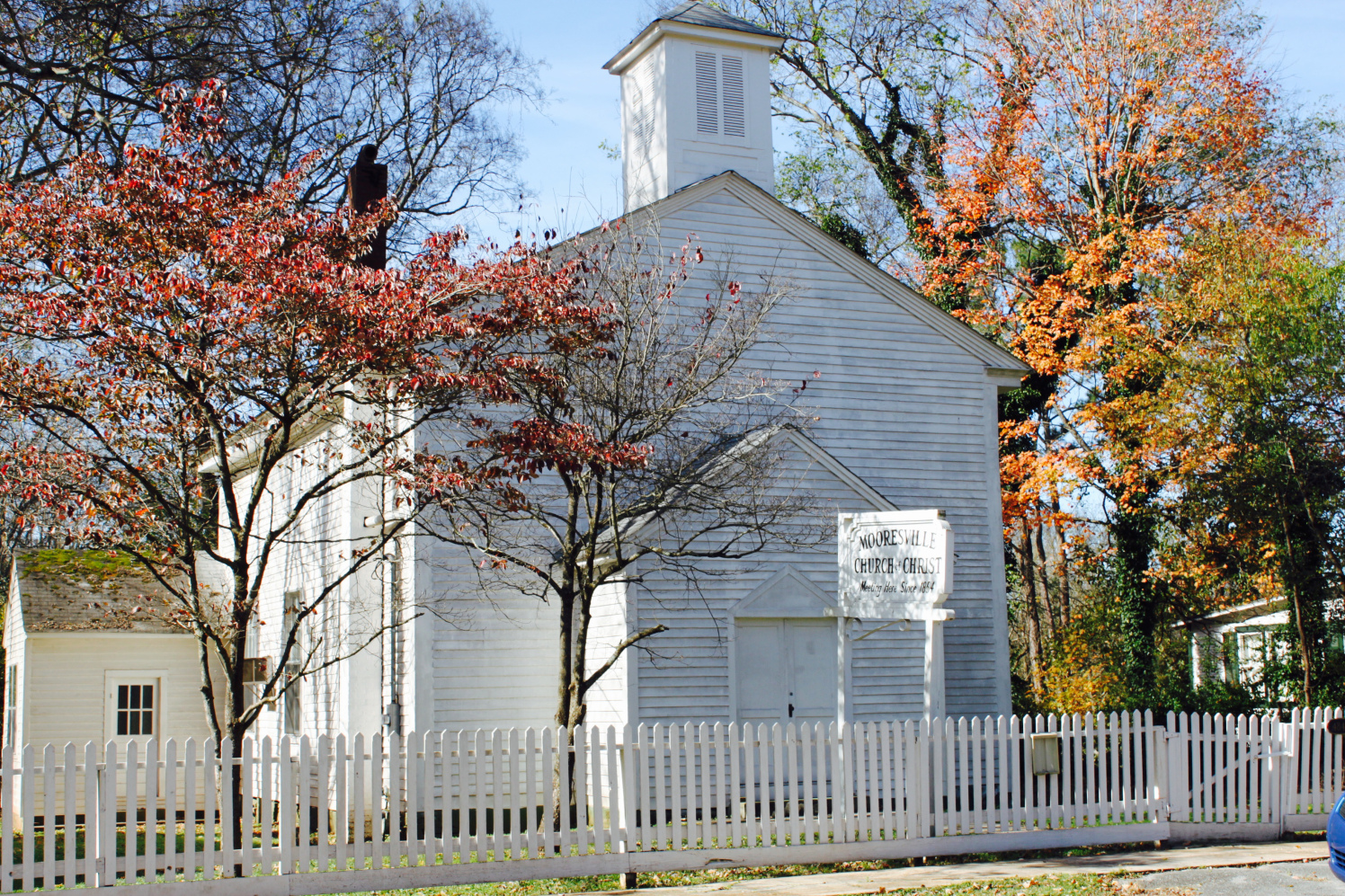 The Mooresville sawmill post office is the oldest one in service in Alabama, dating back to 1840, and it still has call boxes that date from before the Civil War. Located where Lauderdale and High Streets meet, this historic post office still has some fixtures that were moved from the original mailroom in the local tavern and a chimney of handmade bricks. The Mooresville official website notes that its post boxes number up to just 48, and some families in the town have had the same box for several generations.

Adding to this town’s incredible historic charm, there's also a brick church on Lauderdale Street that dates back to 1839, with a wooden sign pointing in the direction of “heaven.” Presidential buffs should know that a clapboard-clad Church of Christ is where President James Garfield once preached before he gave his position up to run for office. 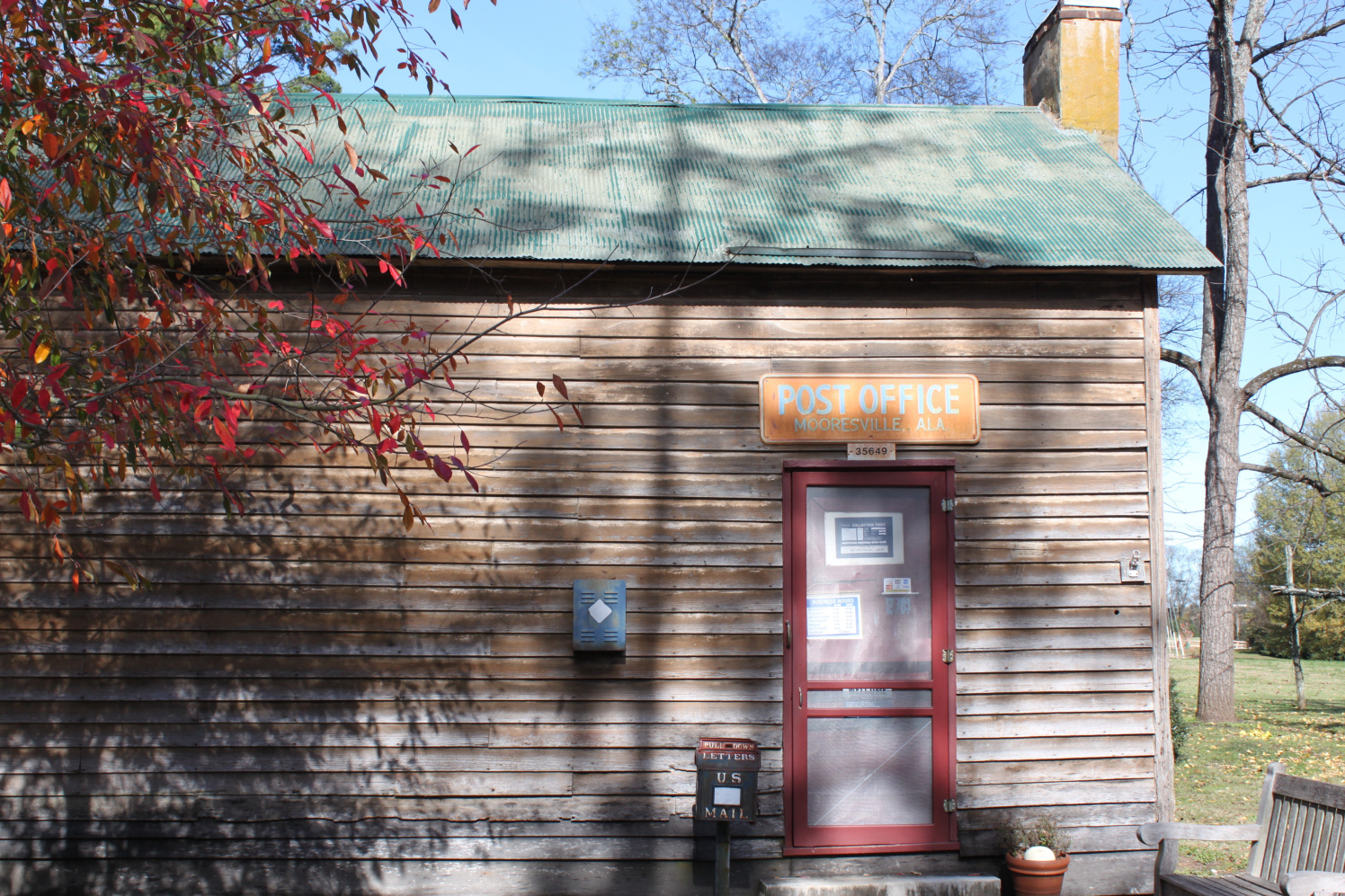 One of the most interesting things about Mooresville - and that's really saying something - is how many multi-generational residents there are. Current Mayor Margaret-Anne Crumlish was the third mayor in her family, which can trace its Mooresville roots back for seven generations. Another famous local, Woody Peebles, is a sixth-generation resident who has literally lived on the same street for 64 years. The Peebles Home on North Street is also the residence of Woody's wife, Lyla, who owns the popular homemade items shop, Lyla’s Little House.

Avalon, California: A Gateway to the Sea

The City of Avalon in California sits on Santa Catalina Island and sweeps around the stunning Avalon Bay. As one of the cutest small towns in America, Avalon has more of an airy Mediterranean feel than a West Coast beach vibe thanks to local preservation efforts. According to its official website, 85 percent of Avalon is a conservancy area that must remain in its original state, which means this is one city that will never go out of style. 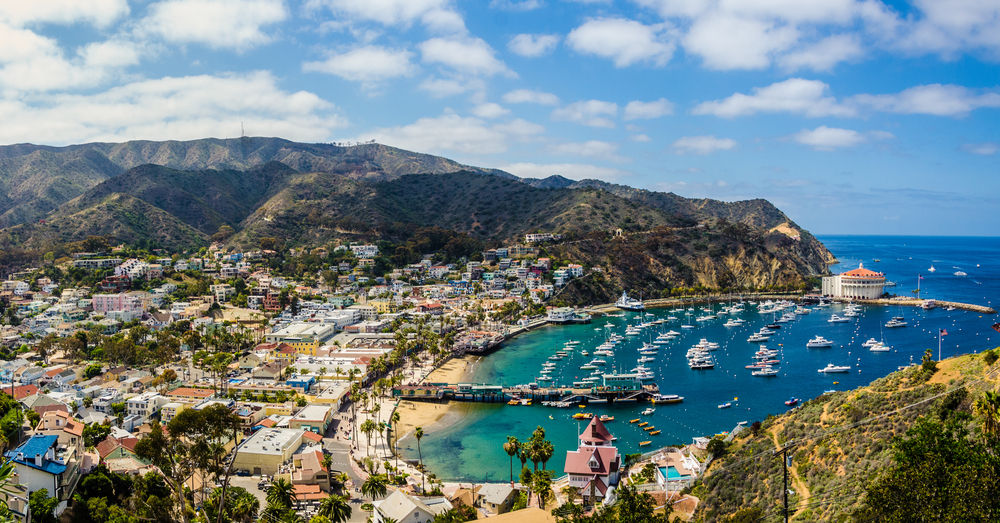 Nestled on the west and east banks of the Mystic River, the Village of Mystic is a prime example of the colonial village style and home to the biggest maritime museum in the country. It's also the location of Mystic Pizza, forever immortalized by the hit 1988 movie of the same name. Mystic is fully dedicated to its seaport history, and if you're lucky, you'll get to see the coal-powered steamboat The Sabino make its way down the river. 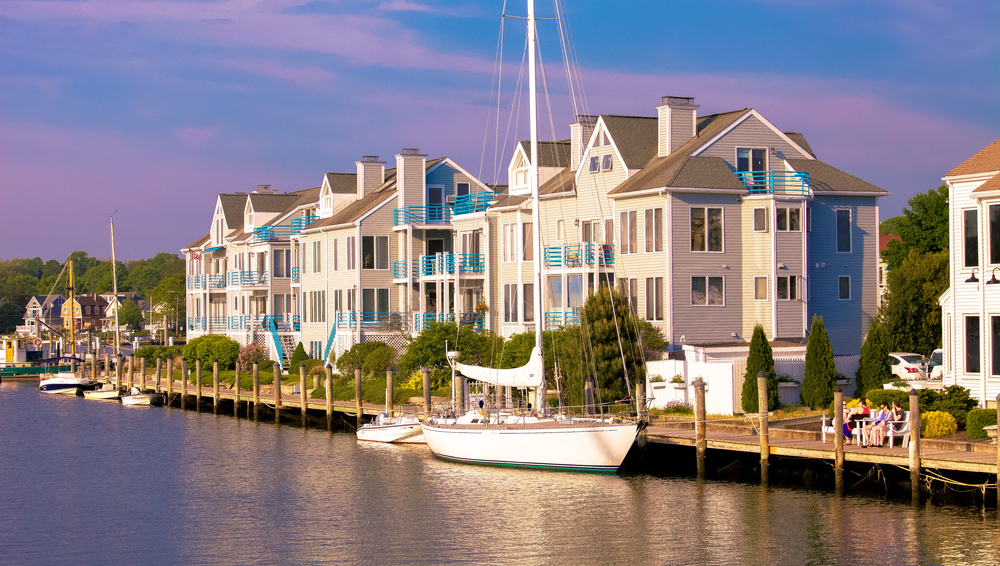 On the southeast Georgia coast, St. Simons Island is a relaxed area with pristine beaches, historic sites and that "private getaway" feel. Once named the country's "#1 Favorite Beach Town" and "#1 Favorite Romantic Town" by Travel + Leisure Magazine, St. Simons is a must-see. It's also home to the Georgia Sea Turtle Center, where you can see sea turtles being nursed back to health. 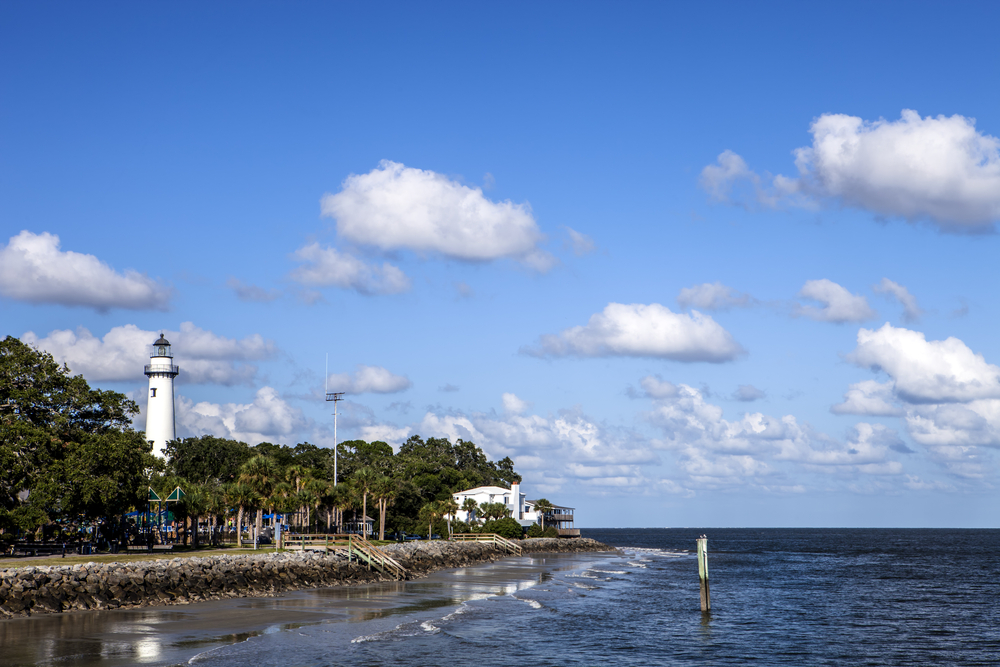 Ketchum, right in central Idaho, is nestled in the same valley below the majestic and ski-famous Bald Mountain. This gateway to adventure has the look of a small town, but it offers skiing, fishing, hiking and more for those seeking a little excitement. If you happen to be around on Labor Day, check out Ketchum's Wagon Days Parade, which features more than 100 non-motorized wagons. 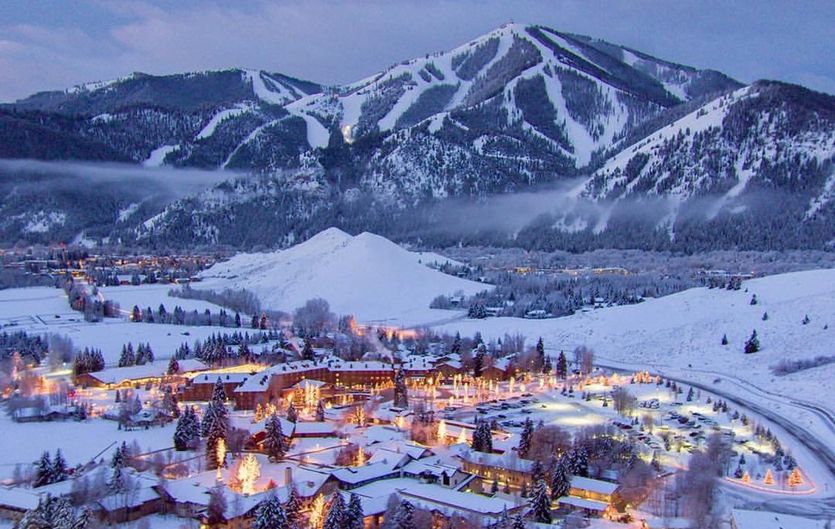 Porter, Indiana: The Doorway to the Dunes

Porter, Indiana, is a beach-type town which is picture perfect. With the Indiana Dunes State Park nearby and the city's rich railroad history, this scenic town is a must-see for nature lovers. The dunes alone, according to their official website, have a beach coastline that stretches for 15 miles, hiking trails of over 70 miles, and more than 350 different bird species - so there's lots to see here! 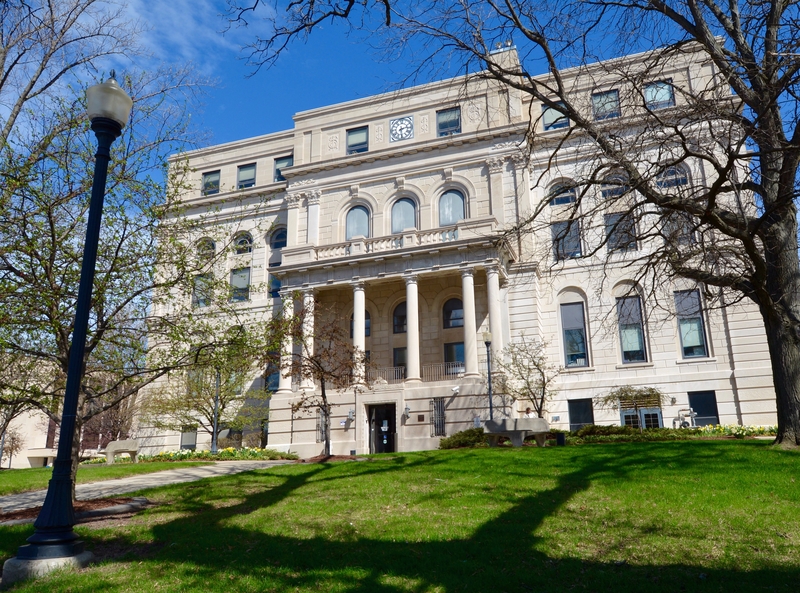 This idyllic town in Worcester County has a unique distinction, having been named "America’s Coolest Small Town" by Budget Travel Magazine. A part of any true cutest small towns in America list, Berlin's dreamy hamlet style is also on full display in the 1999 hit "Runaway Bride." 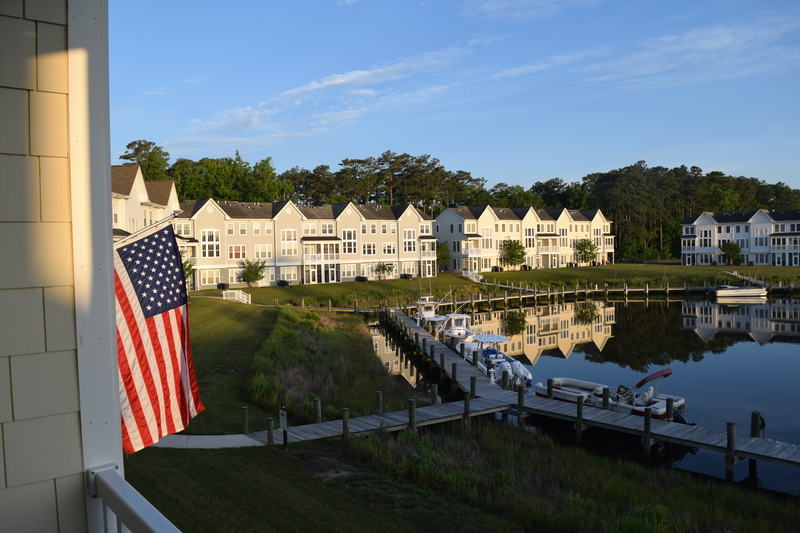 Along the Mississippi River's west bank, Ste. Genevieve was founded by French Canadian settlers more than two centuries ago, and it still boasts Old World European charm to this day. This historic town is full of French Colonial architecture, some of which goes back to its founding in the 18th century, and it’s also known for its bustling wine country. 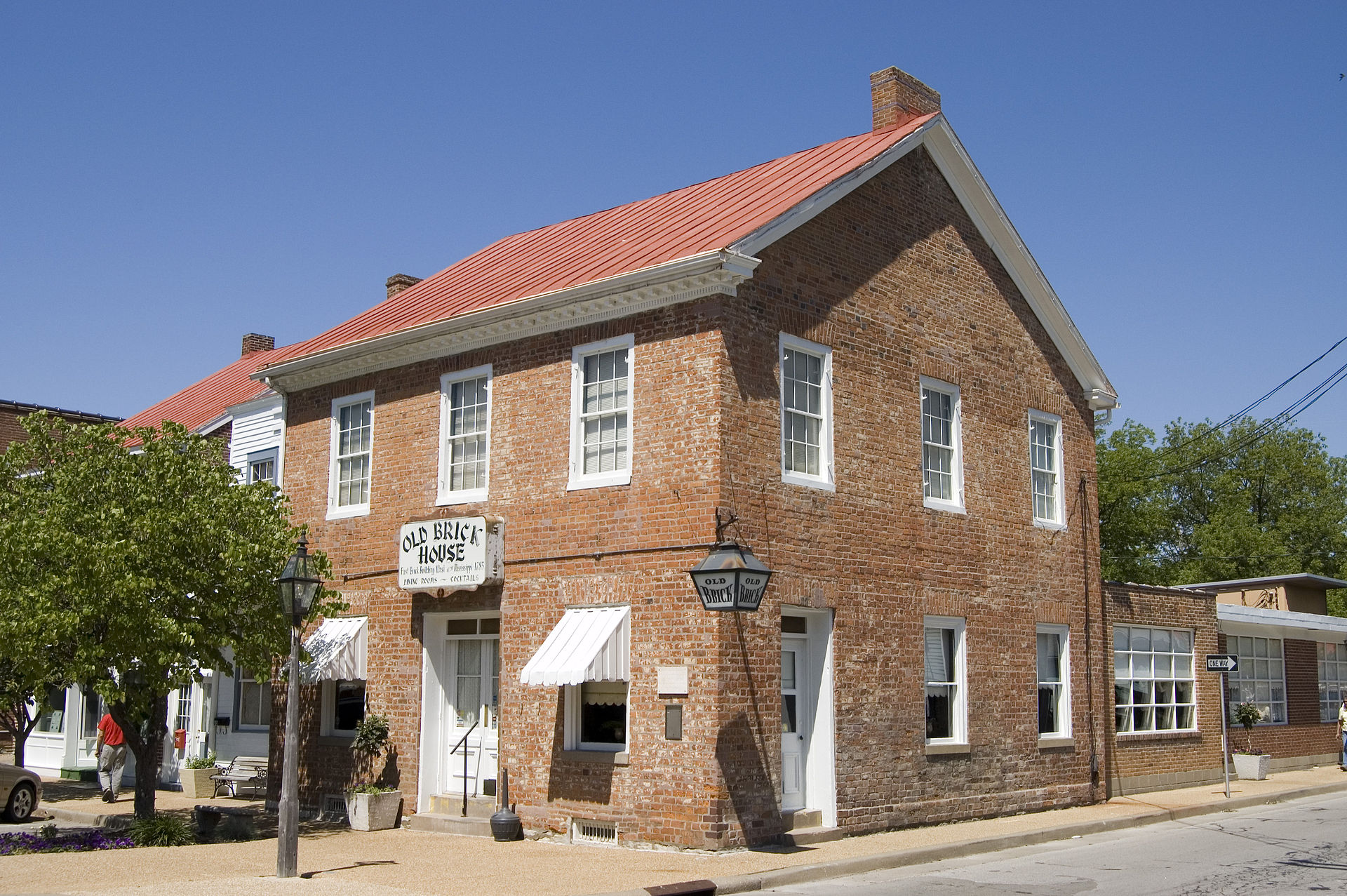 Sitting on the northern coast of Maui, Paia was once a plantation town that has since evolved into a laid-back community known for its eateries, local culture and art boutiques. One of the cutest small towns in America, Paia is still surrounded by the sugar cane that goes back to its origins. Both Ho'okipa Lookout and Spreckelsville are famous sports spots, attracting windsurfers from all over the world every year to this small town. 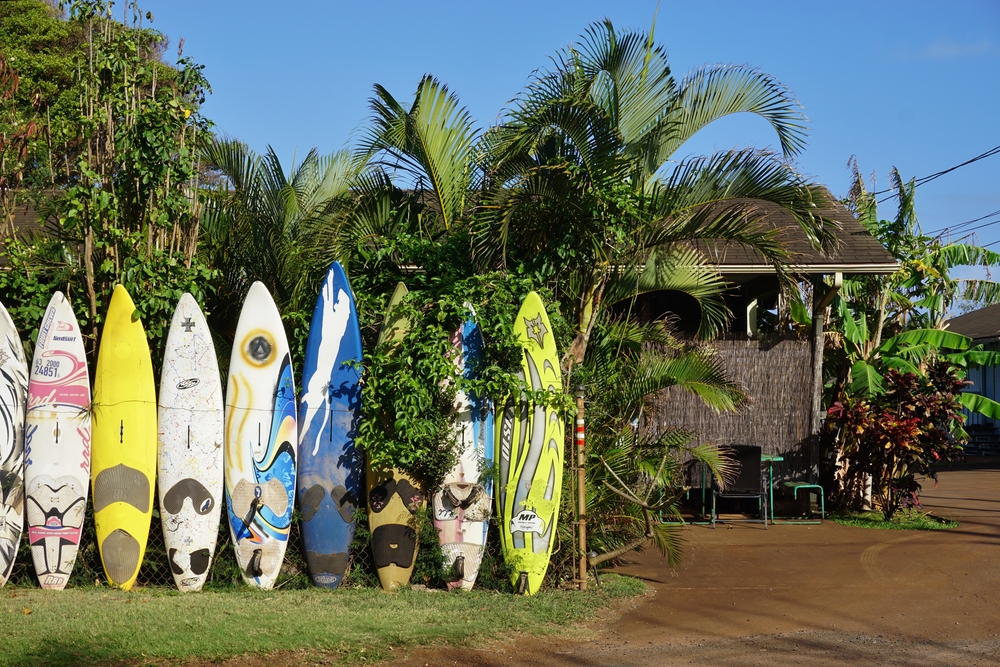 Monowi, Nebraska, is probably the smallest town you'll ever see: according to Neatorama, it has a population of just one person! The sole resident of this 0.21-square-mile village is Elsie Eiler, who remained in the community with her husband after others moved away. Her husband Rudy passed away in 2004, leaving Elsie as Monowi's mayor and lone resident. Despite its small size, there is a 5,000-volume library dedicated to Rudy Eiler and a local tavern run by Elsie. 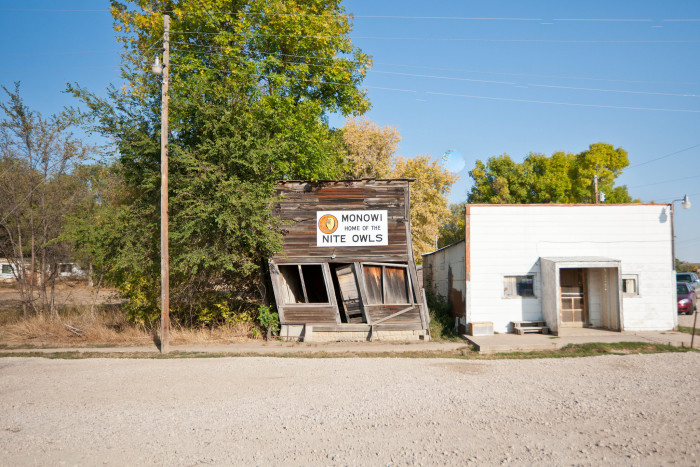