10 of the Most Magnificent Volcanoes on Earth

Europe’s tallest and most popular volcano is considered the home of the mythological god Hephaestus and a one-eyed monster called Cyclops. Etna is still active and spits ash, fire, and lava. The climb to the 10,922 ft. tall summit will take a full day, with the best time of year being anytime from April to November. 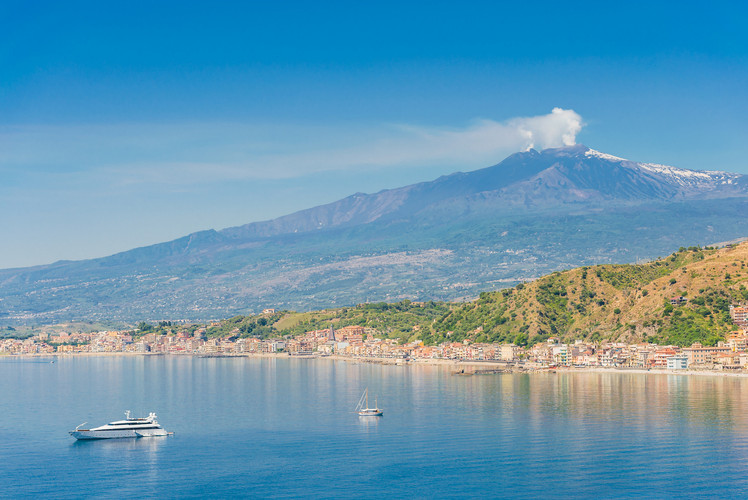 This dormant volcano and Africa’s highest mountain attracts over 35,000 visitors per year. It also isn’t very difficult to climb, which leads many amateur hikers to climb up to the 19,341 ft. tall peak. If you want to make the trek, the best time of year is during the dry season, which runs from late June to October and from late December to February. 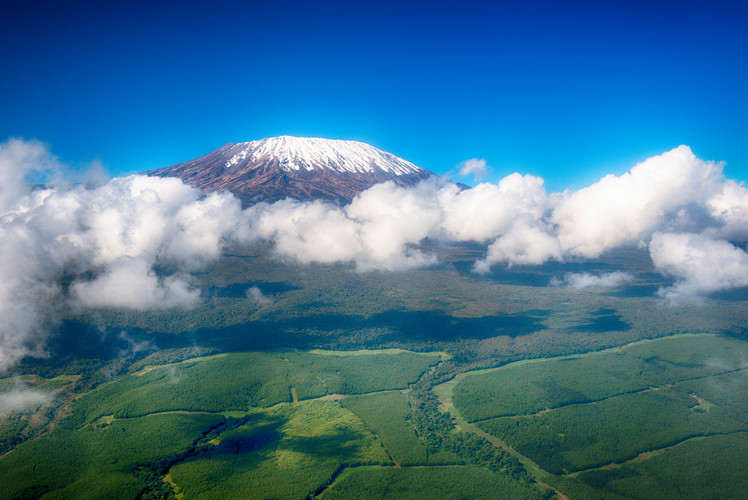 An active volcano which was constantly erupting between 1968 and 2010 when explosions could be heard on almost a daily basis. Activity has become more sporadic since then and no eruptions have been reported since 2012. Scientists have been able to date its activity back to more than 7,000 years ago and the area remained largely unexplored until 1937. It’s stunning to look at as it forms an almost perfectly symmetrical cone. 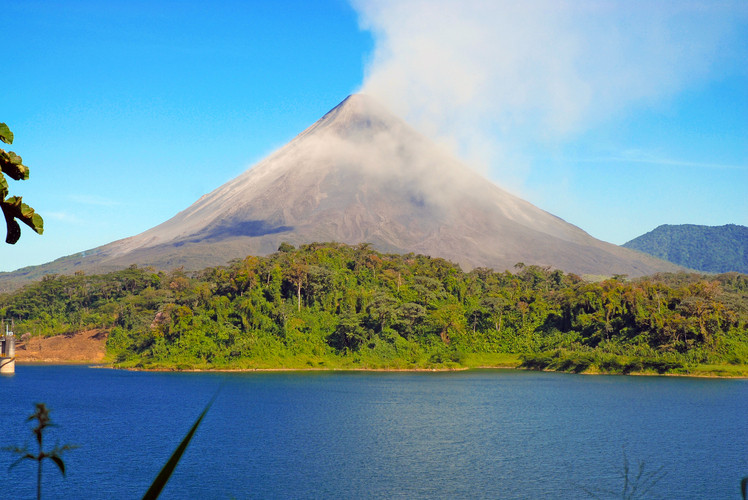 Located only just 95 miles from Seattle, the volcanoes last eruption in 1980 was one of the most devastating in American history. The eruption killed 57 people, destroyed 185 miles of highway and destroyed its cone summit, giving it a horseshow crater. While adventure-seekers can climb to the top of the 8,363 ft. peak, those less inclined can still observe the active volcano by helicopter tour or from Johnston Ridge Observatory between May and October. 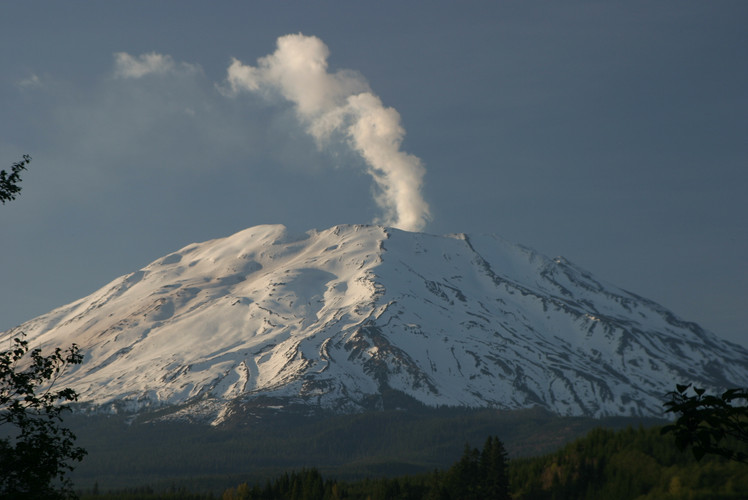 This active volcano is called the world’s most perfect cone and rises to 8,077 ft. tall. There have been over 30 eruptions recorded since 1616. One eruption in 1993 caused 79 deaths. More recent eruptions in 2000 and 2006 forced tens of thousands of nearby villagers to evacuate. 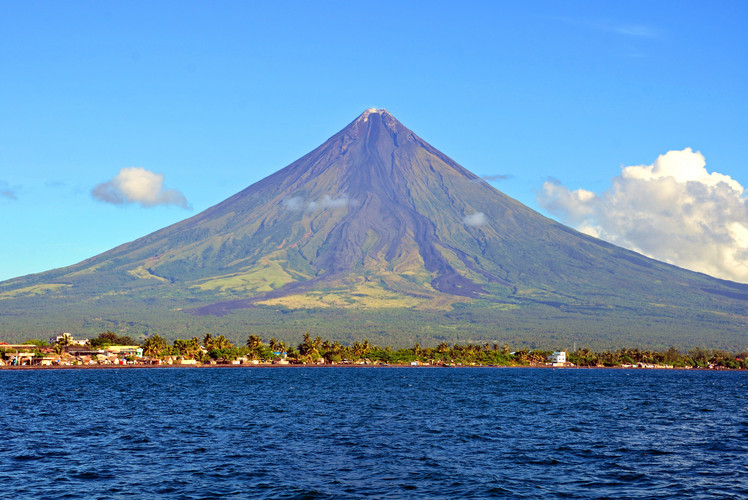 This iconic 12,389 ft. tall Japanese landmark, has a beautiful symmetrical cone and for several months its summit is covered with snow. Located only 60 miles southwest of Tokyo, it can be seen from the city on a clear day. While it is technically considered active, it last erupted over 300 years ago in 1707.There are many routes to the summit, accommodating all skills and interest levels. The best time to climb is from early July to mid September. 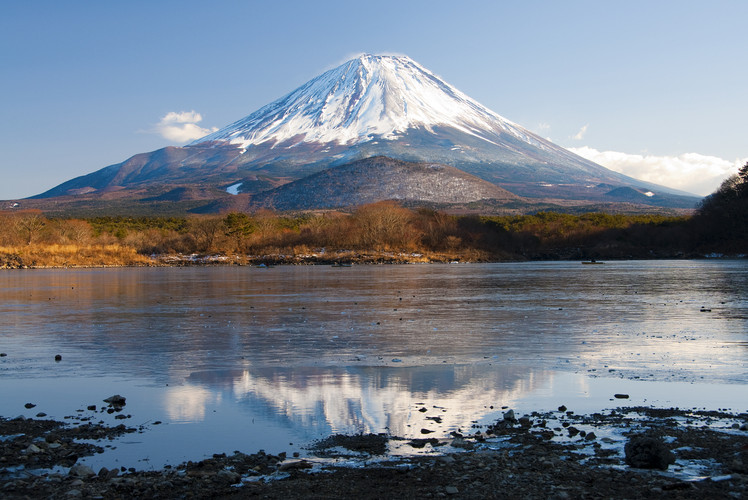 This active volcano located in the South Pacific stands 1,184 ft. above sea level. The glow of the volcano is what reportedly attracted Captain James Cook to the island in 1774. It is considered one of the most easily accessible live volcanoes in the world. It has been erupting constantly over the last three years. With very little restrictions, anyone can safely walk right up and peer down into Mount Yasur’s fiery belly and experience its eruptions with fire, brimstone and flying ash. 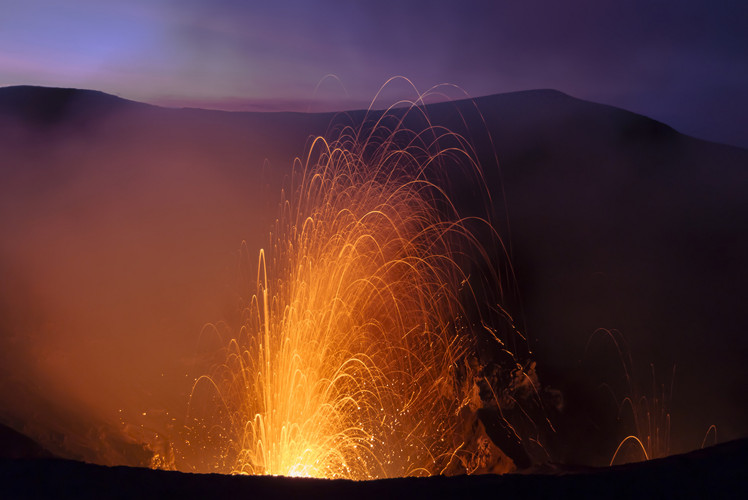 This active volcano is part of the Tengger massif. While Mount Bromo may not be the tallest of the massif’s mountain, it is the most well known. The area is one of the most visited tourist attractions in Java. Mount Bromo sits in the middle of a vast plain called the “Sea of Sand”, a protected nature reserve. Starting from the nearby mountain village of Cemoro Lawang, it is possible to walk to the volcano in about 45 minutes, but you can also take an organized jeep tour up the mountain as well. 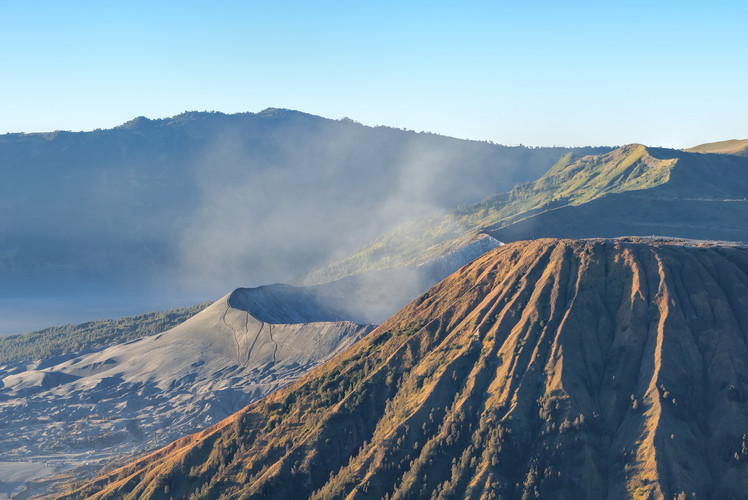 This famous active volcano, best known for its eruption in AD 79 that caused the destruction of the Roman cities of Pompeii and Herculaneum and brought 10,000 to 25,000 people to their death. It has erupted many times since then and is still considered one of the most dangerous volcanoes in the world because of the 3,000,000 people who live nearby. 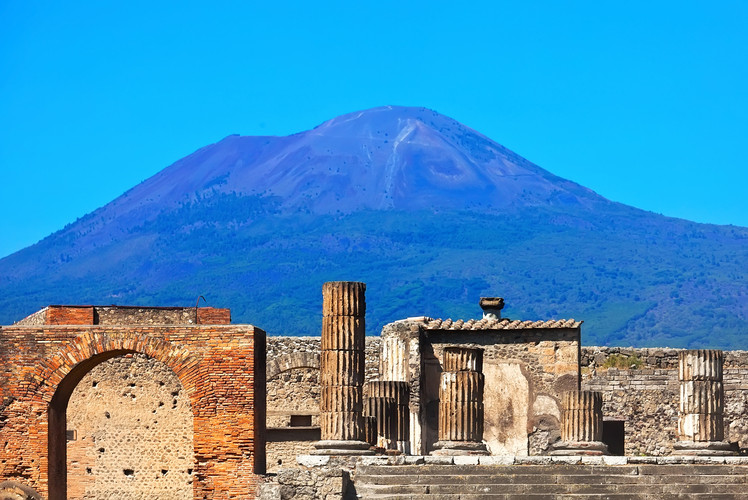 At 30,085 ft., Mauna Loa or “Long Mountain” is the largest volcano on earth and is one of five volcanoes that form the Island of Hawaii and makes up half of the island’s area. Mauna Loa has likely been erupting for at least 700,000 years and was likely to have emerged above sea level about 400,000 years ago. The 13,679 ft. tall mountain has erupted 39 times since 1832, with its last eruption having occurred in 1984. 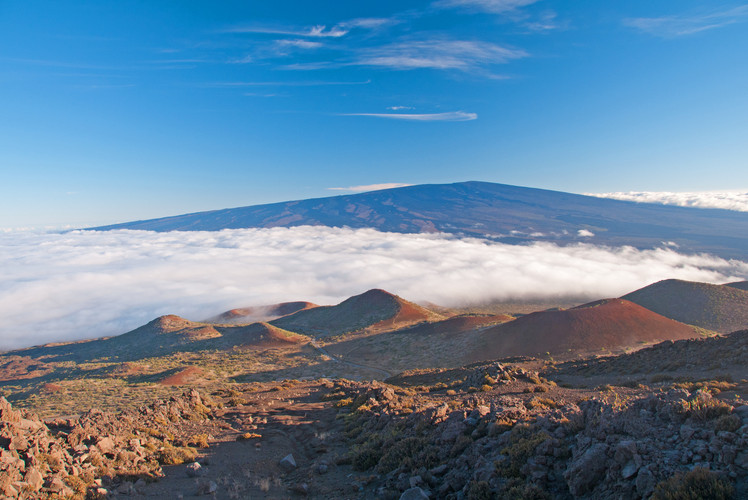 Comment on 10 of the Most Magnificent Volcanoes on Earth