10 of the World’s Top Towers to Check Out

Major cities of the world typically have one thing in common, and that is the attraction of a high-rise tower. While the tower is an impressive part of the skyline and identity of the city, it also serves as a look-out to see the city from. No two towers are alike in either: design, height or history.

Right in the epi-centre of Toronto, Canada is the CN Tower, which was once the tallest-free standing structure in the world. Noteworthy besides the observation deck is the glass floor and the sky-walk for those who want to be harnessed in to be able to walk outside. 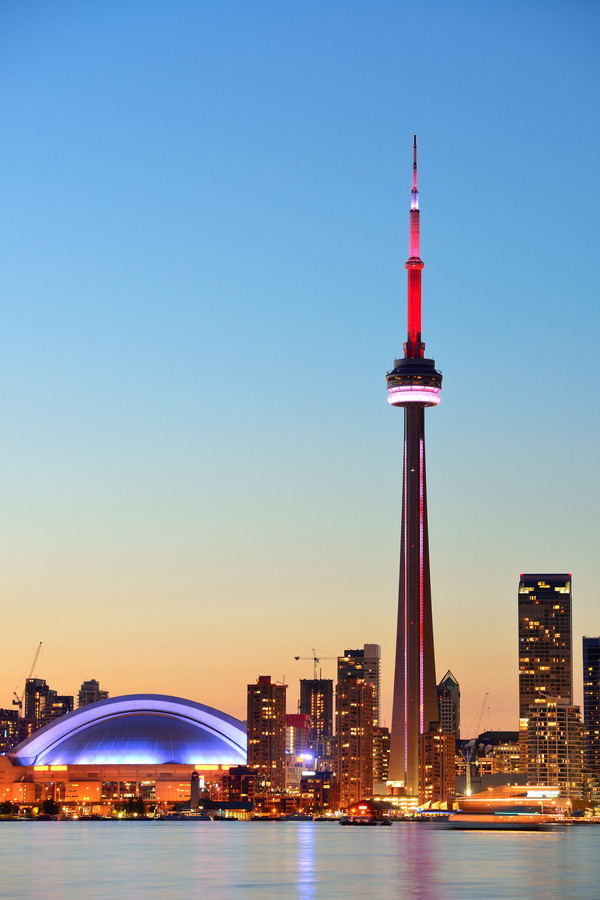 The second tallest tower in the world, the tower has three-fold uses as a broadcasting tower, restaurant and observation deck. The tower is illuminated every night with two different lighting schemes. The most notable architectural aspect of the building is its ability to withstand earthquakes. 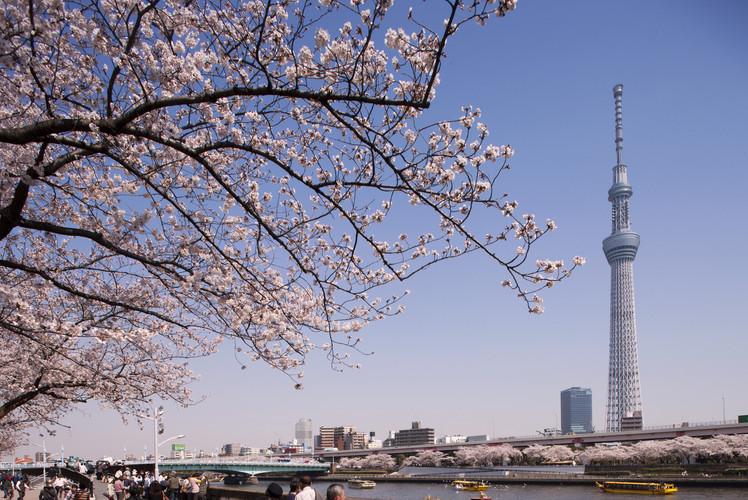 A distinct landmark across from The Bund, a waterfront area, the Oriental Pearl tower is an integral part of the Shanghai skyline. There are 15 observatory levels in the tower, a small shopping centre and even a revolving restaurant. The tower is most recognized for its bulbous appearance. 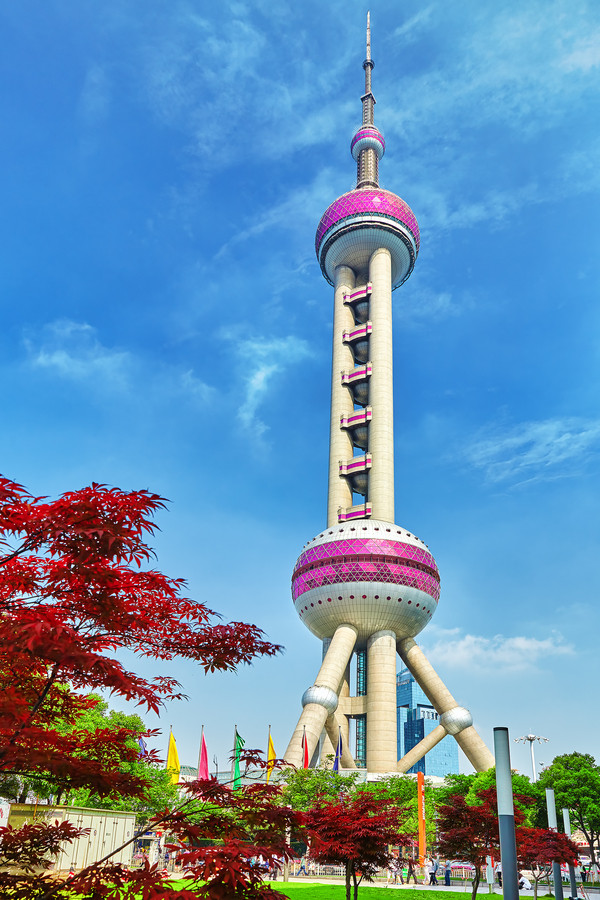 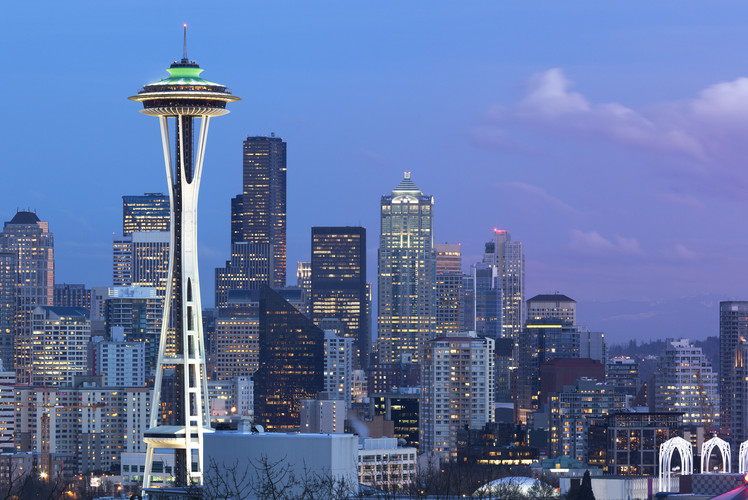 A completely Vegas iteration of what a tower should be, the Stratosphere is more of a theme park than an observation tower. There are roller coasters, rides and sky jumping for the adrenaline junky in you. 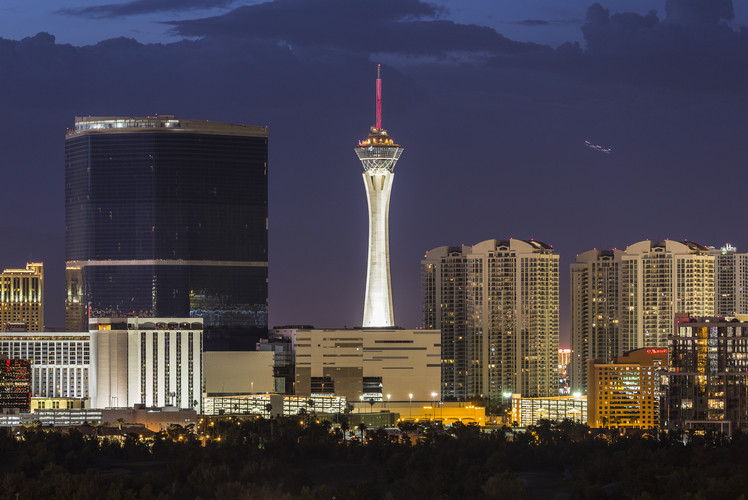 While not the tallest tower in the world, the Spinnaker Tower in Portsmouth England is distinct because of its resemblance to a yacht spinnaker. The design was picked by the residents of Portsmouth as part of the Harbour redevelopment and signifies the rich maritime history of Portsmouth. 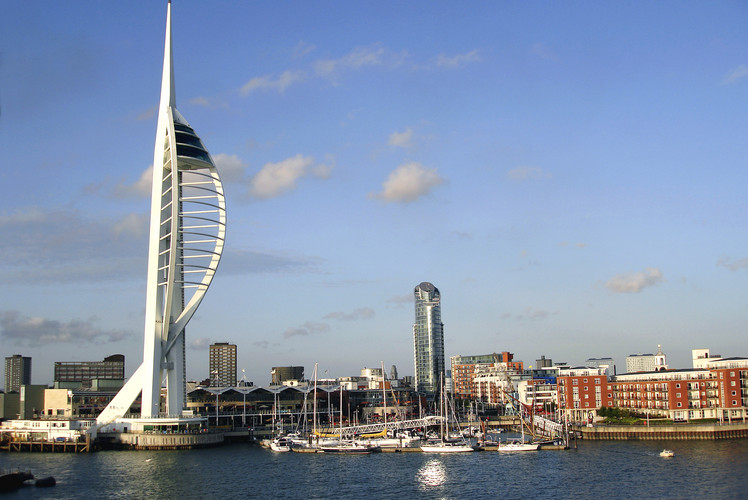 Infamous for its unintentional tilt, the Leaning Tower of Pisa is a Bell Tower for a Cathedral. The tilt began as a construction flaw due to improper foundation and soft ground on one side and tilted further due to the weight of the tower. Structurally, efforts have been made to stabilize the tower, however the famous lean remains. 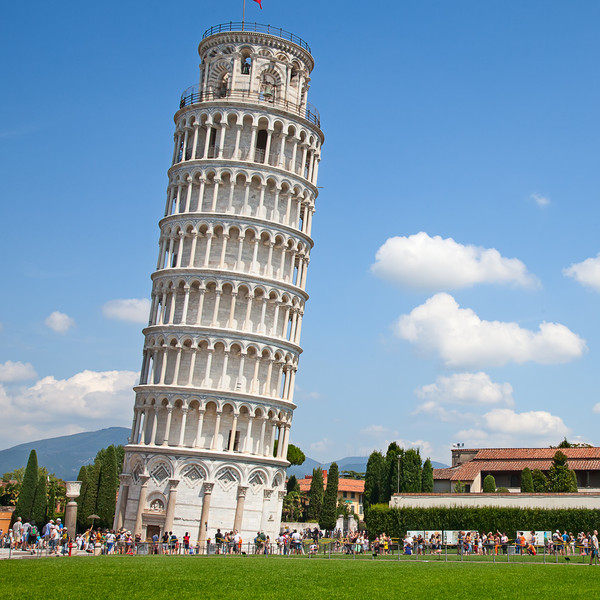 Once the tallest tower in the world over the CN Tower, the Canton Tower was quickly overtaken by the Tokyo Sky Tree and it is now ranked number three. Originally built for the 2010 Asian Games in Guangzhou, China it now serves as an observation deck. The lighting at night of this tower is what truly makes it distinct as it emits light all the way up the tower. 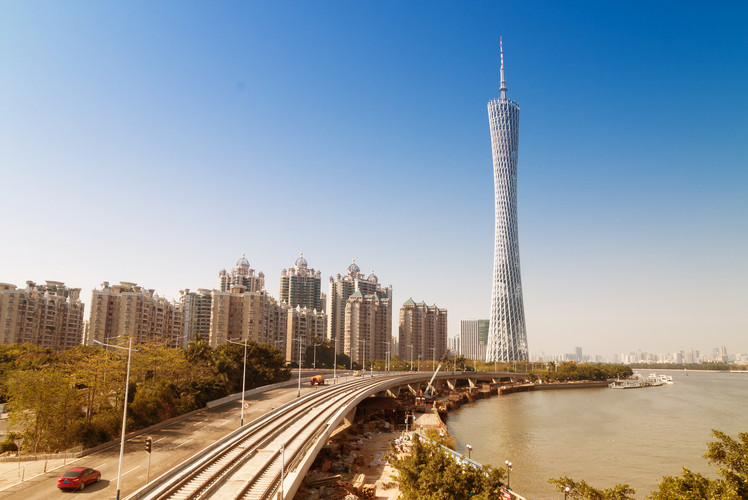 Currently the tallest structure in the world at 2,722 feet high, the Burj is an engineering feat of epic proportions. Built in 2009, the Burj Khalifa was designed to represent facets of middle-eastern architecture in all of its 160 stories of beauty. 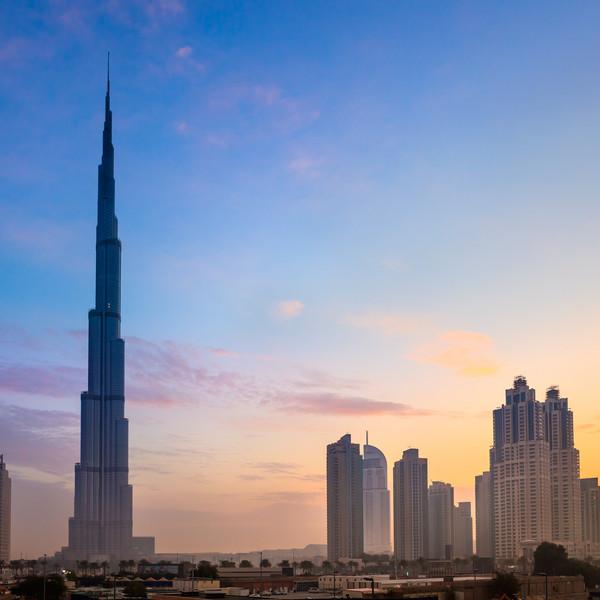 This Malaysian tower is both an observation tower and a cultural meeting place. Every year races are held where the participants compete to reach the top. There is also religious purpose behind the tower as Islamic worshippers use the observatory to observe the crescent moon that marks the start of Ramadan. 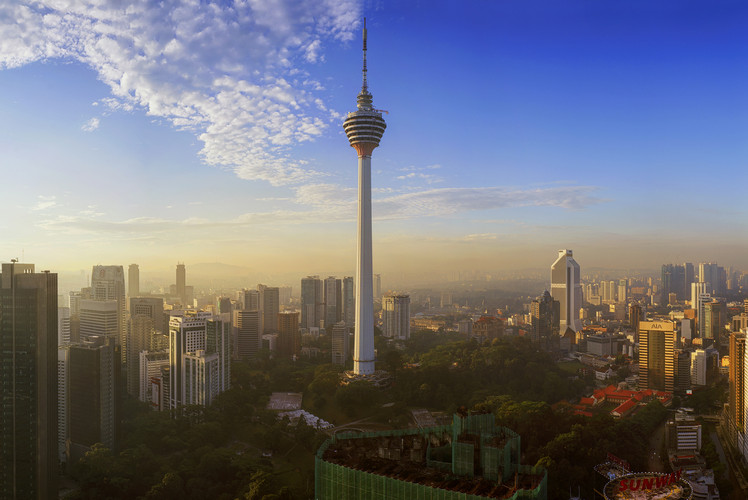