If you're looking for once in a lifetime adventures you can only have in Hawaii, you've come to the right place. While there are some pretty amazing tours to search through that are available on all of the Hawaiian Islands, there are some that really stand out from the crowd.

These are adventures that take you to scenic spots with unrivaled beauty, have you trekking through terrain not found anywhere in the continental United States, and experiencing vibrant culture. Buckle up for this list of adventures that will have you ready to book your next vacation right away!

Bike down a volcano

It doesn't get much more adventurous than biking down the world's longest downhill route, which just so happens to also be a volcano! The East Maui Volcano, or Haleakala, has an elevation of 10,023 feet. Even though it has not erupted in a few hundred years, it's still a thrilling ride down this bicycle route. Bicyclists are dropped off at the top of the 38-mile downhill route and end up in Paia, a beautiful seaside town. On the way down, you will pass through rainforest, desert and scenic coastlines. 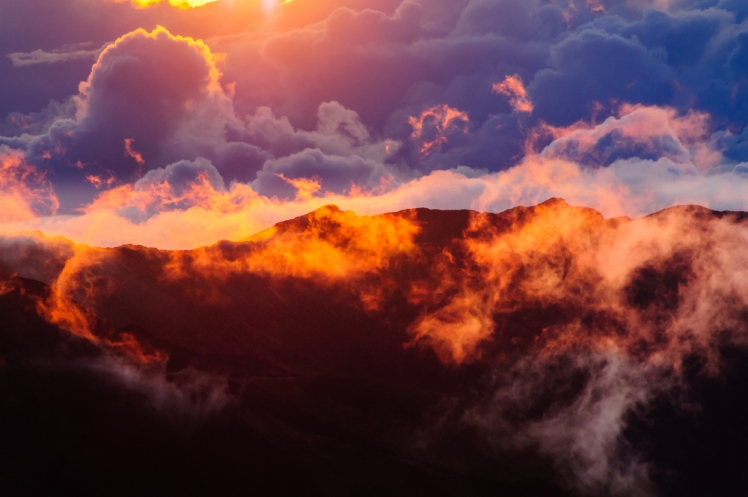 Trek up the stairway to heaven

If you want to prove you are quite the daredevil, look no further than the Haiku Stairs, which climb to the top of Puu Keahi a Kahoe. This trek isn't for the faint of heart, and it isn't actually completely legal due to the incredibly risky nature of the steep stairway. This often-vertical climb over incredibly steep stairs culminates in stunning views. Originally made to give the military views from all sides, in recent years the climb has become so dangerous that the Honolulu Board of Water Supply requires that a waiver is signed prior to hiking the stairs. 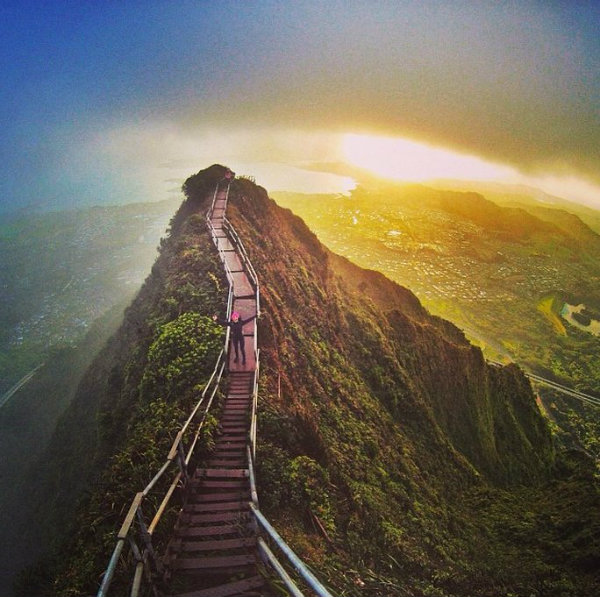 Snorkel the warmest waters in Hawaii

Warm waters in Hawaii might not sound too exciting on the surface, but there is a twist. An electric plant at Kahe Point Beach Park uses the water from the ocean as a coolant and in turn expels warm water from its pipes. This might seem unnatural, but the amazing sea life that has been attracted to the warm water over the years is what makes this such a scenic spot. The colorful fish who now call Electric Beach home stay for the warm water. That's enough reason for you to snorkel in this comfortably warm, man-made ocean hot tub! 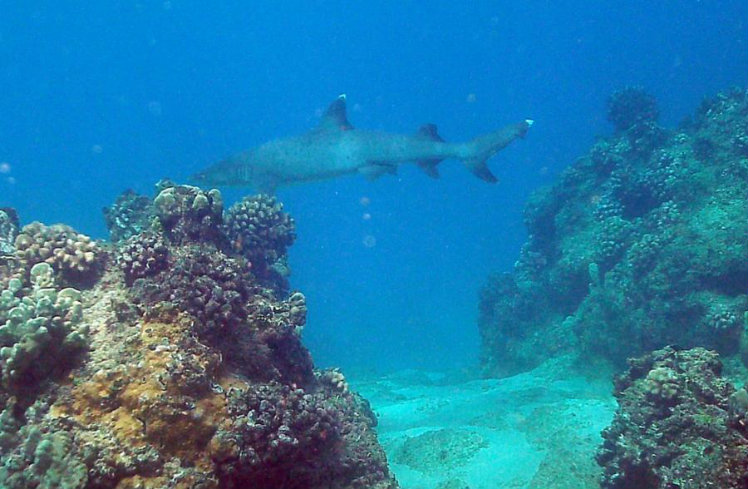 Soar through the air in an engineless glider

From fighter jets to puddle jumpers to helicopters, there is a multitude of ways to explore land from above. An engineless glider is one of the once in a lifetime adventures you can only have in Hawaii. Pilots take one to two people up in the gliders at a time and even give lessons on how to fly them. If the incredible views of Hawaii from the sky aren't enough to sell you on this adventure, the experience of piloting a glider plane definitely will! 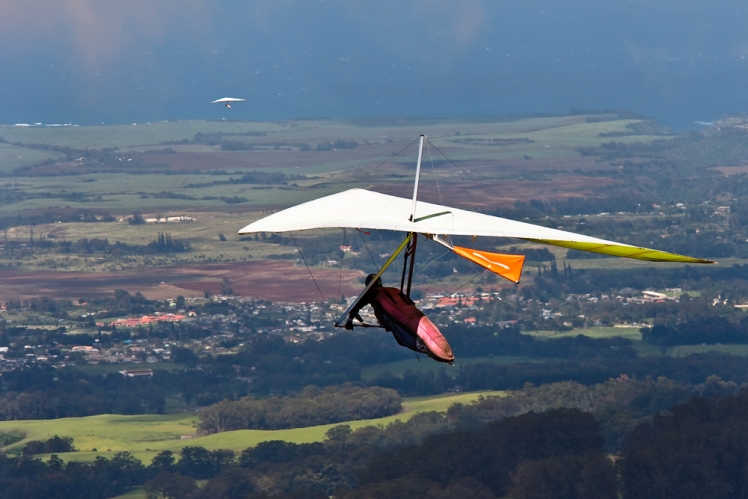 You may have heard of white sand, pink sand and black sand beaches, but what about green sand beaches? That's something really fascinating. Papakolea Beach is one of only a few green sand beaches in the world that all get their natural-looking hue from a mineral in the sand called olivine. You can explore this beach after an invigorating two-mile trek down to the beachfront. It is well worth the trip, but refrain from swimming as the waters are incredibly rough here. 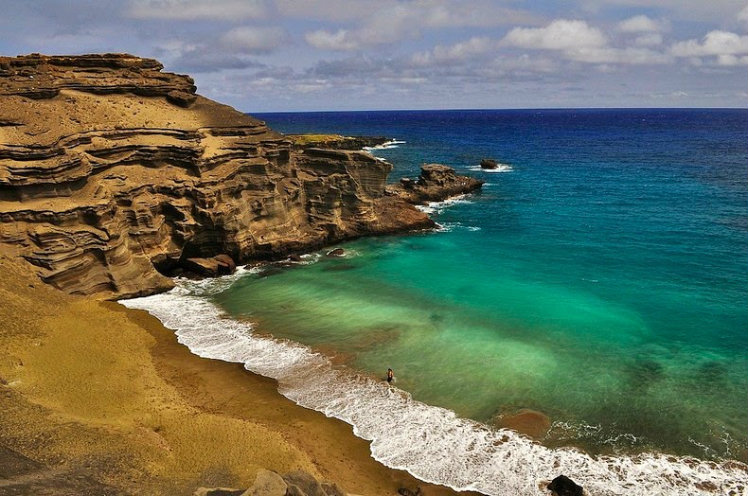 Leap off the cliffs at South Point

South Point is the southernmost point in the United States. After taking in the beautiful coastline, the adventure can begin. This spot is believed to be where Polynesians first landed and is also home to the perfect cliff for the brave to cliff dive from. It's not just tourists who take the jump here; locals are known to enjoy this adventurous activity, which ends with a steep climb up a steel ladder out of the water. 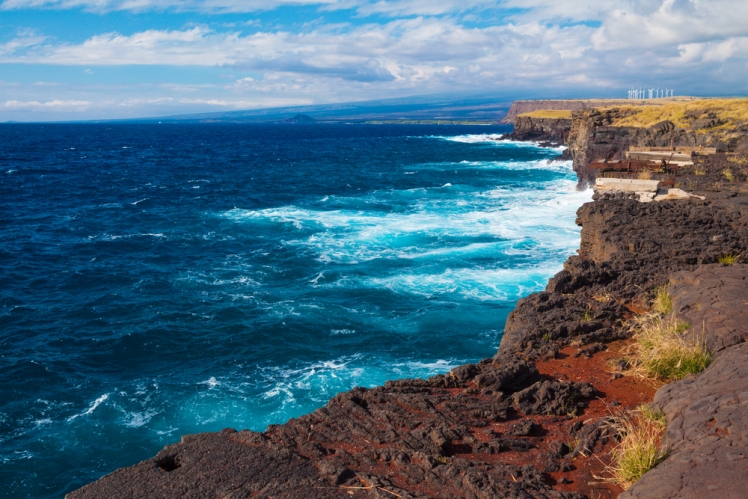 Any trip to Hawaii should include some research in the form of watching movies and television shows that were filmed on the islands. One of the more famous is Steven Spielberg's dinosaur film Jurassic Park. The popular movie was filmed around Kauai, and any Jurassic Park fan will remember the helicopter scenes, including the giant waterfall from the first film. You can take a helicopter tour including a stop deep in the lush greenery at a spot only accessible by helicopter for amazing views of the waterfall. 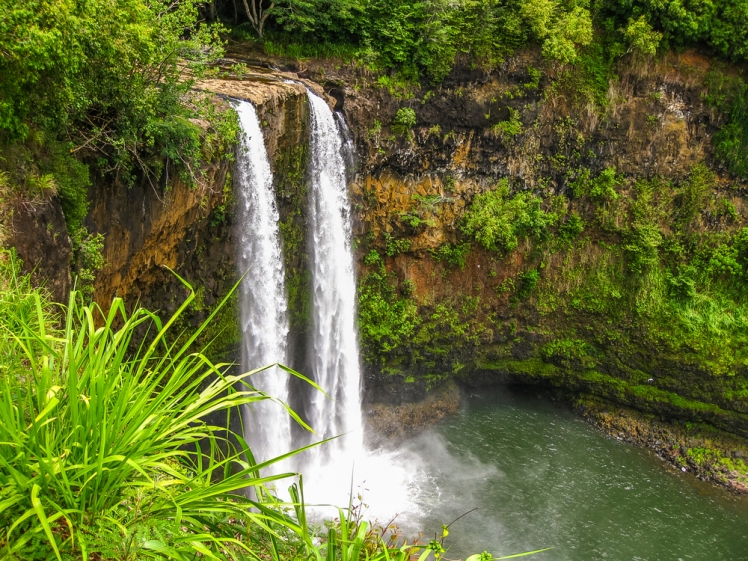 For the true adventure seeker, canyoneering is the perfect choice of once in a lifetime adventures you can only have in Hawaii. Only for hardcore rock climbers, canyoneering in Hawaii gives you the chance to explore unchartered territory. Be the first person to explore canyons, valleys and waterfalls that nobody else has fully explored. This adventure involves you heading off the beaten path to areas not visited by anyone before. The first people to explore the area get to nickname it, giving you an amazing once in a lifetime experience. 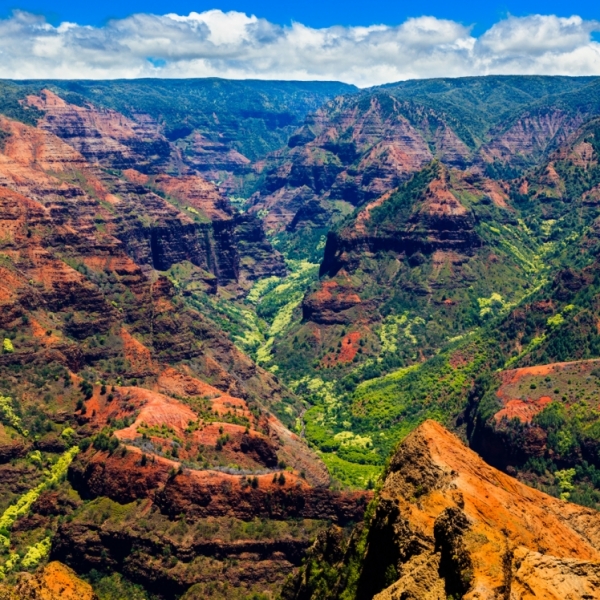 An interesting and exciting way to explore one of Hawaii's islands is from the sea—in a submarine! You can enjoy amazing views without even getting into a wetsuit or learning how to scuba dive thanks to this incredible adventure. An Atlantis Submarine tour around Kona boasts views of 96 percent of the island that most people don't see - the part from the top of the ocean's surface to the sea floor. This is an adventure the whole family will love, with incredible sights from right outside the submarine's windows! It truly is one of the once in a lifetime adventures you can only have in Hawaii. 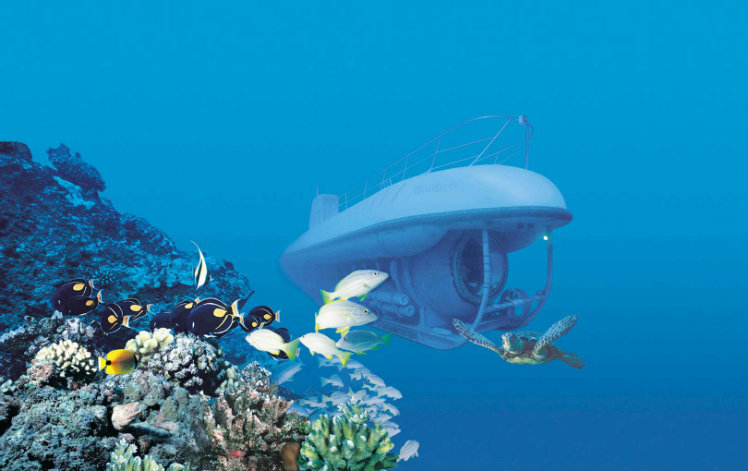 Hike to the Makapu'u tide pools

You can find scenic hikes all over this beautiful planet, but it would be hard to find any as exciting and stunning as the hike to the Makapu'u tide pools. Many tourists just look at the tide pools from a lookout, only seeing the clear pools from above. However, if you can brave the rocky landscape down to the pools, you won't be disappointed. You can take a dip in the tide pools and enjoy what looks like paradise without the hustle and bustle of popular tourist spots. Don't forget your binoculars to spot humpback whales! 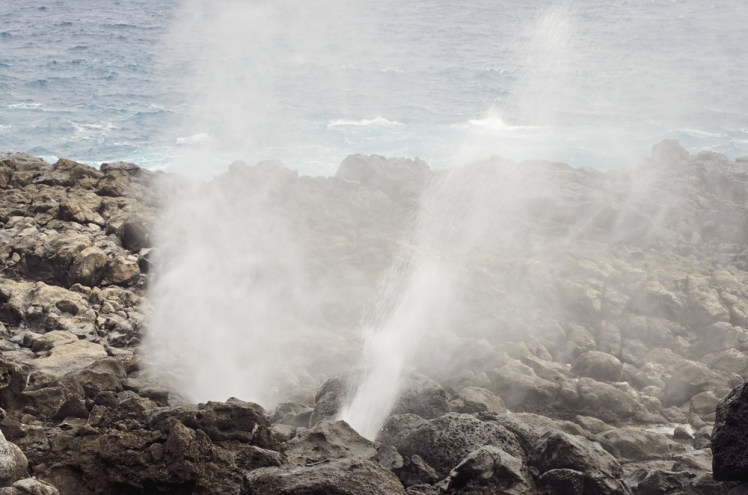