12 Things to Do in Austin |Texas

The state capital of Texas, Austin also possesses a rich history due to its status as one of Texas’ first major metropolitan centers. This adds up to it being the perfect spot for your next vacation. Here are a few things to do in Austin, Texas on your next trip.

Known for its vibrant arts scene and being home to the increasingly-popular South by Southwest music festival, Austin is a vibrant destination with a variety of cultural and natural attractions.

Former First Lady Bird Johnson led a campaign to clean up Austin’s Town Lake and add public walking trails along its shoreline. In 2007, the lake was named in her honor. Enjoy this beautiful waterway by taking a cruise on a kayak or renting a stand-up paddleboard. 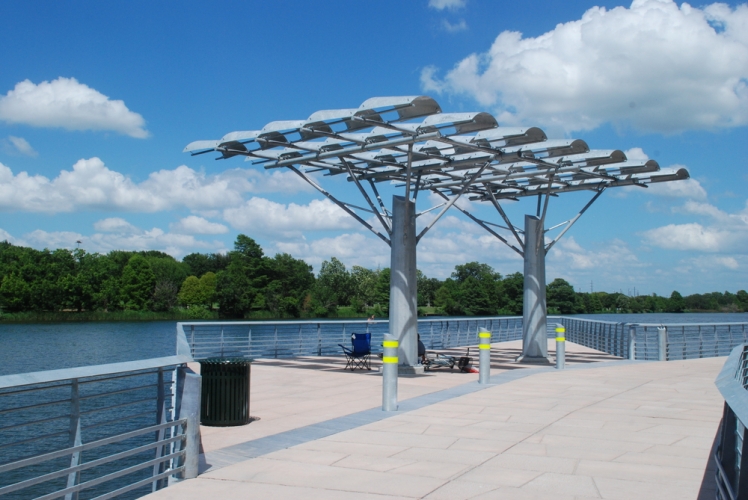 This is one of the coolest things to do in Austin, Texas---literally. This three-acre natural watering hole has 68-degree waters fed by underground springs, attracting visitors and locals alike to dive in year-round. Plus, it has lifeguards, diving boards and is thoroughly cleaned just like a manmade pool would. 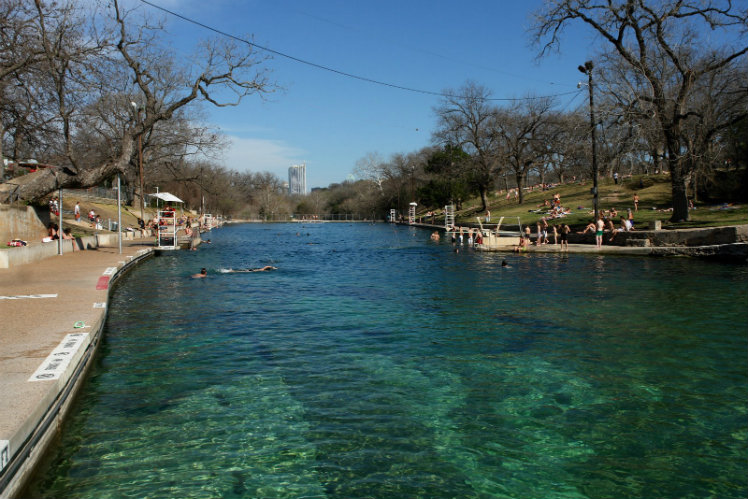 Catch a show at the Paramount Theater

Built in 1915, this historic movie house has shown its fair share of cinematic classics in its day. It has such cultural significance that it was listed in the National Register of Historic Places in 1976. Today the Paramount Theater is home to a wide variety of live theater, comedy, concerts, movie screenings and of course is a favorite venue during South by Southwest. 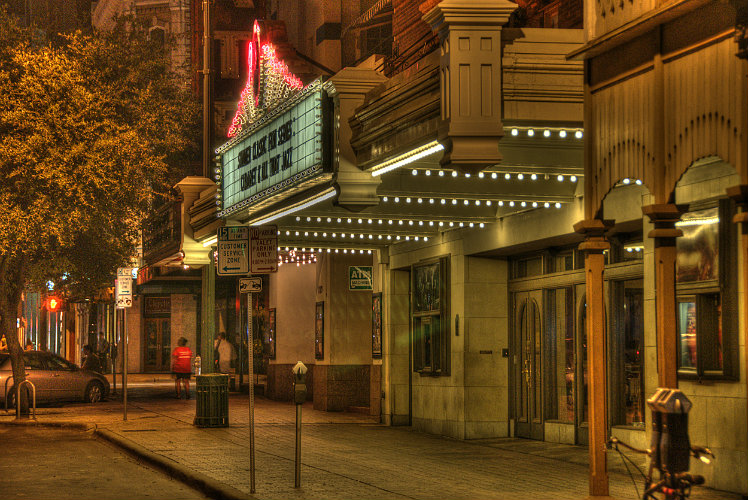 Eat as many breakfast tacos as you possibly can

Austinites can’t get enough of their breakfast tacos. They are a Central Texas delicacy and Austin is one of the best places to load up on this delectable combination of beans, eggs and/or cheese wrapped up in a hot and fresh tortilla. Breakfast tacos are so ubiquitous that you’ll be hard pressed to find a consensus on who makes the best one, so your best bet is to try a variety of places and come up with your own favorite. 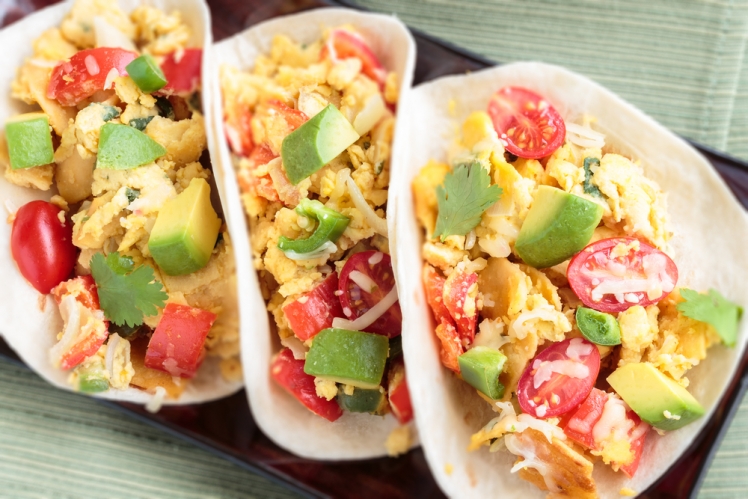 Hike up Mount Bonnell and enjoy the view

If you’re into the outdoors, going on a hike up Mount Bonnell is one of the best things you can do in Austin, Texas. This 785 ft. high lookout alongside the Colorado River provides one of the sightseeing points in all of Austin. 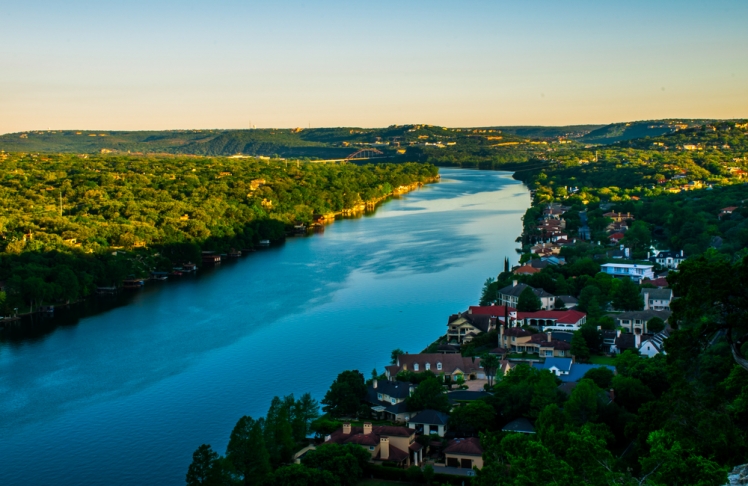 Go tailgating at a University of Texas home football game

Go Longhorns! Texas is the football capital of the United States and there’s no better way to experience the sheer insanity of college football than by taking in a UT home game at Darrell K. Royal–Texas Memorial Stadium. For an even more authentic experience, try tailgating before the game—but don’t forget to wear your orange colors! 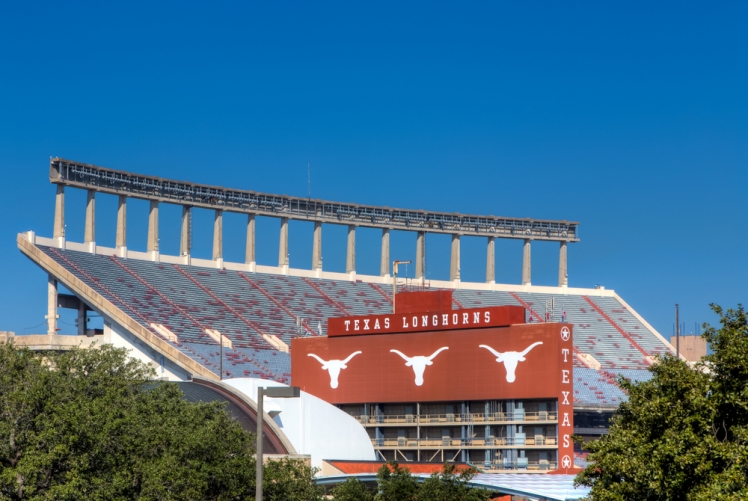 Admire the beauty of the Longhorn Cavern

If you’re a nature-lover, one of the best things to do in Austin, Texas is to spend a day at Longhorn Cavern State Park. Created over thousands of years by water on limestone bedrock, Longhorn Cavern, located about an hour outside of Austin is not only an astounding natural wonder, it is also a well-known live music venue thanks to its amazing acoustics. 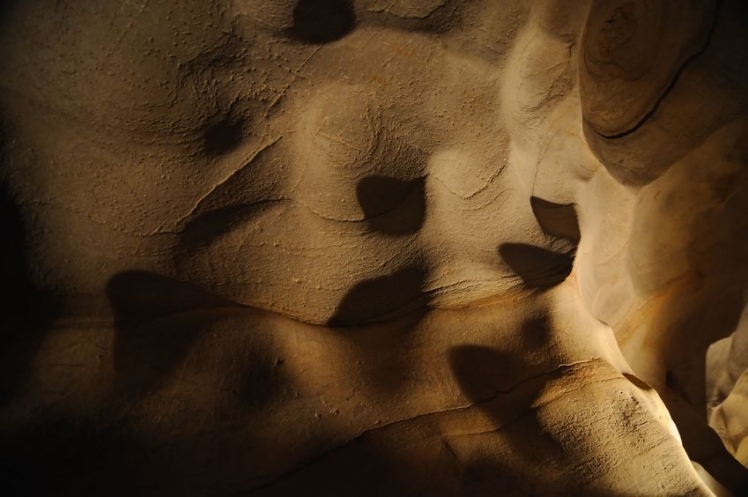 If you love art, one of the first things to do in Austin, Texas is visit the HOPE Outdoor Gallery. One of the most popular public arts project in the city, this multi-level graffiti park was first created in 2011 by the Austin-based non-profit Helping Other People Everywhere (HOPE), along with the help of well-known street artist Shepard Fairey. This participatory arts project is the only one of its kind in the United States and gives local muralists, street artists and arts groups a platform to share inspirational and positive messaging. 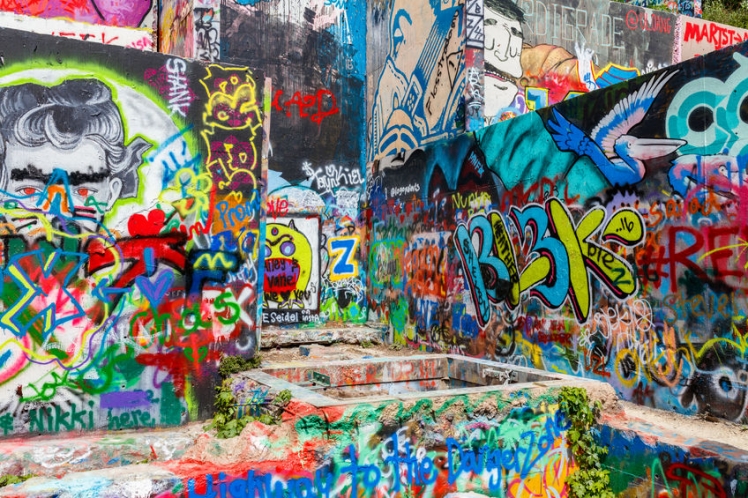 You don’t have to be a history aficionado to appreciate this museum dedicated to the 36th President of the United States. Featuring many personal artifacts and official government documents, it documents LBJ’s fascinating life with a particular emphasis on the years he served as Vice-President and President of the United States, as well as playing host to a variety of changing exhibits. This is one of the best things to do in Austin, Texas on a rainy day. 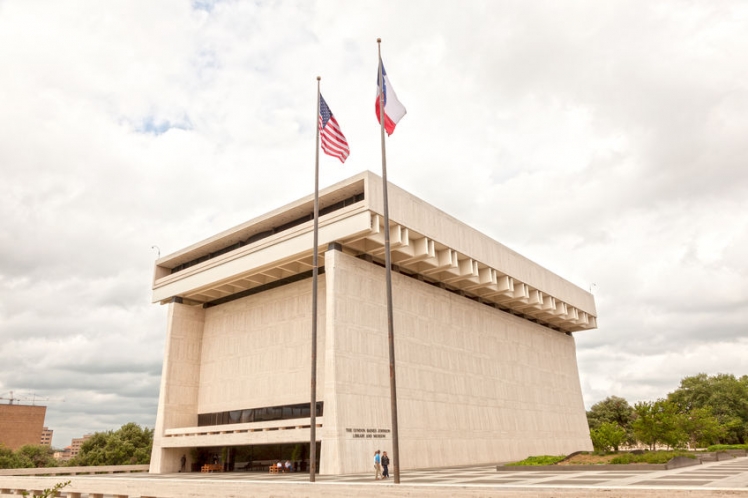 Believe it or not, Austin’s Congress Bridge is home to the largest urban bat colony in North America. Approximately 1.5 million Mexican free tail bats move into the Congress Bridge from Spring to early Fall before they head north. Come to the bridge at around dusk to see the bats start their evening flight. It starts with one bat leaving the bridge in search of food and then suddenly, it turns into a flurry of bats leaving to get some grub. It’s truly a remarkable thing to see! 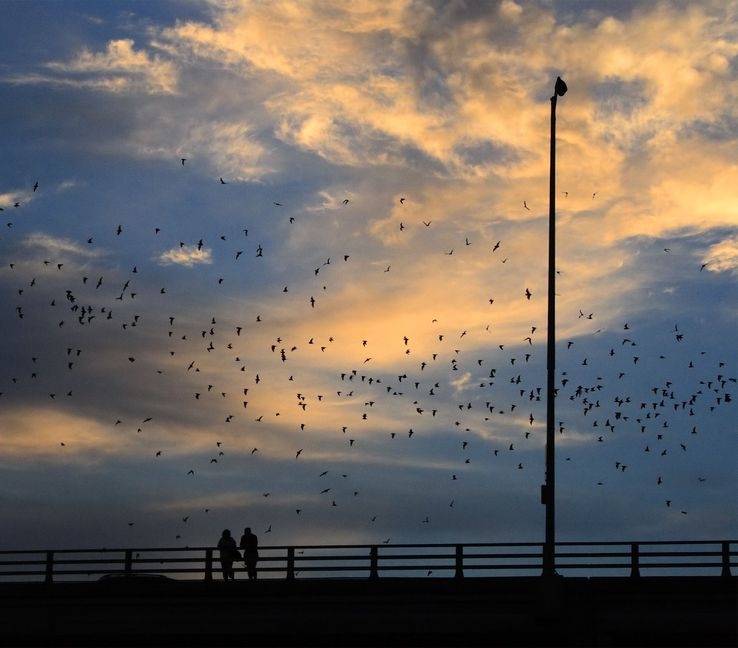 Go on a brewery tour

Austin is the perfect place for beer lovers! The city is regularly ranked as one of the top cities in the U.S. for craft brewing. Go on tasting tours of local microbreweries and you’ll get to experience some of the approximately 30 craft breweries that call Austin home. 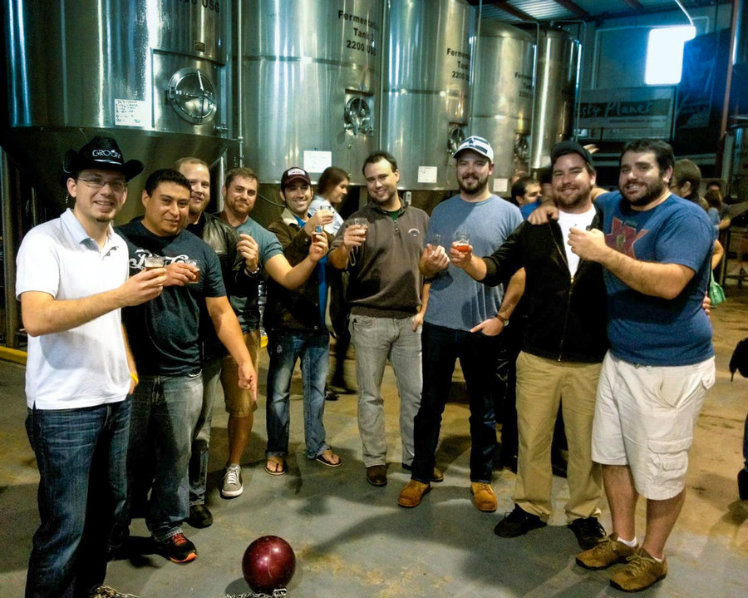 If you’re in town on the last Sunday in April, one of the best things to do in Austin, Texas is go to Pease Park to celebrate the birthday of everyone’s favorite blue donkey. For over 50 years, Austinites of all ages have been celebrating Eeyore’s birthday with live music, drum circles and fabulous food and drink—all in support of local non-profits. Attendees are also encouraged to dress up in whimsical colorful costumes, as has been tradition since the festival began in 1963. 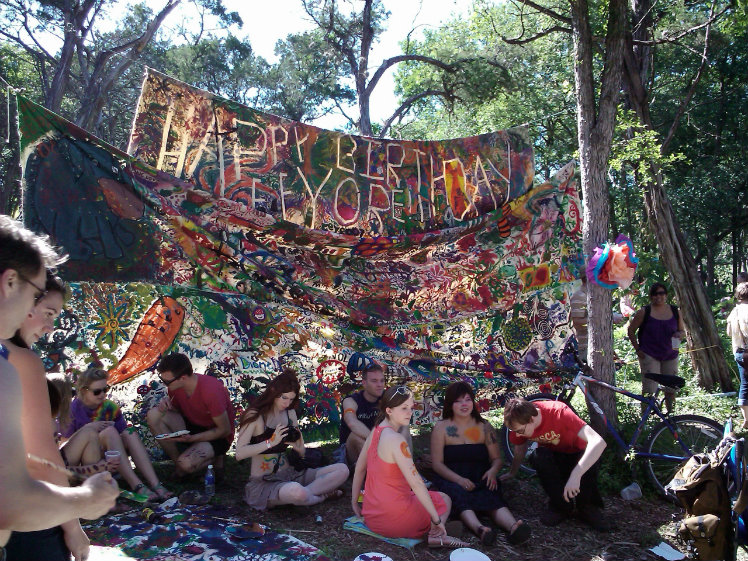