7 Must See and Do's in Scotland

So many travelers stop at London, but the northern reaches of the UK have oh so much to offer. Scotland might be lined with imposing, craggy cliffs, the heart of the country extends Gaelic tradition, a big dose of medieval charm, and much more modern culture than you might imagine. In fact, this little rocky outcrop holds a harmony of breathtaking wilderness and social artifact that few other countries can match, with a famously warm hospitality to top it off. If you have a few days to make your way around the country, try to include these seven sites for a rich and authentic Scottish experience. 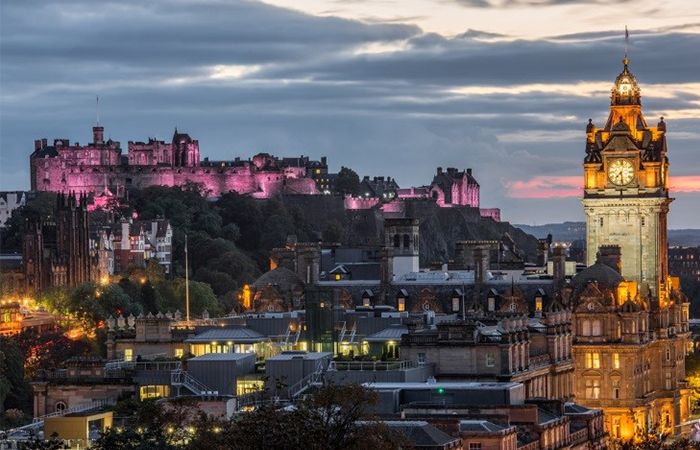 You likely won’t have too go far to hit Edinburgh – especially if you’re flying a budget airline into the airport – but even if you did, it would be well worth the effort. The well-kept stone facades and narrow cobbled alleyways lend a medieval texture to the city, and you never quite know what you’ll see around the next corner. Tartan shops and traditional pubs dot the streets, and if you like jacket potatoes with all the trimmings, you can eat very well for very little. Edinburgh castle is undoubtedly the highlight of the city: it’s incredibly well-preserved, and walking up to the fortress and through the inner courtyards and towers will transport you back in time. 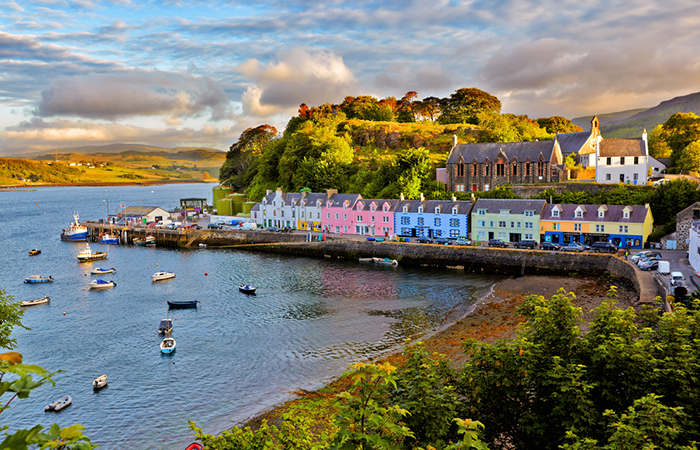 This is wild Scottish coast at its very best, with crashing waves, rising mist, and acres of heather and wildflowers to colour the landscape. Hiking around the craggy cliffs is one of the main attractions, but there’s a good deal of indoor culture to complement the rugged outdoor beauty. If the weather turns poor – which happens more than you might hope – you can enjoy the charming island towns and all their amenities, from castle tours to cozy rustic pubs. There’s also a pretty impressive art scene on the Skye, so it’s worth checking out some local artisan galleries and shops while you’re there. 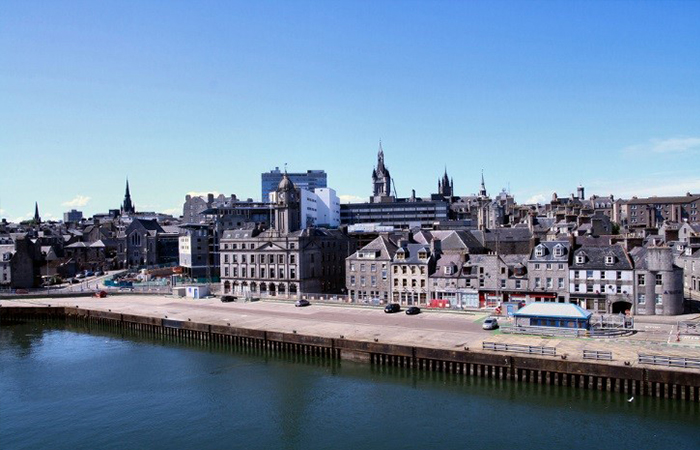 An economy fueled by oil makes Aberdeen a rather upscale Northern metropolis, with plenty of indulgent dining and shopping options. But the city’s size, significance, and relative wealth also support plenty of affordable (or free) cultural sites to honor the past and celebrate the present. The Maritime Museum definitely demands a visit, but you can find an array of smaller galleries to browse through, too. One excellent aspect of Aberdeen is the location: towering castles, sandy beaches, and whiskey distilleries are all within easy reach, which means it’s a good home base to explore the North. 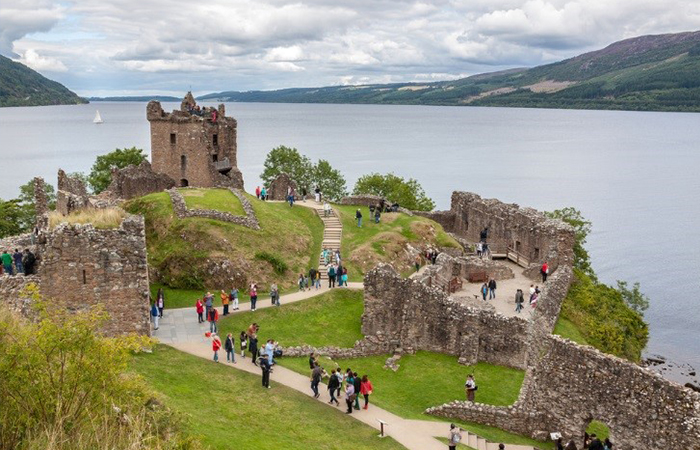 Truckloads of people still flock to Inverness to catch a glimpse of Nessie in the famous Loch Ness, but the grassy highland moors and idyllic River Ness are equally mesmerizing as the mysterious lake. Although the city’s medieval past was reduced to rubble a long time ago, there’s still a lot of charm here: the soaring cathedral in the center is beautiful, and the two castles nearby (Urquhart and Cawdor) will summon images of Shakespeare’s infamous Macbeth, a character taken directly from the pages of Scottish history. But don’t get too caught up in the surroundings: downtown Inverness boasts an incredible dining scene and a lively event schedule. This is the capital of the highlands, after all. 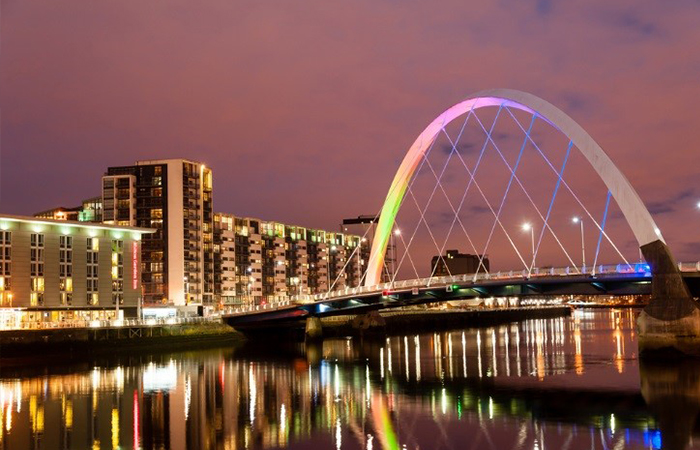 Big, boisterous and fun-loving Glasgow may have an industrial past, but it’s presently a lively cultural center with some of the UK’s most renowned exhibitions and some of the most energetic nightlife anywhere. There are dozens of galleries showcasing masterpieces from the likes of Salvador Dali and Rodin alongside top names from the current leaders in the art world, but there’s an equal share of curious antiquities. The culinary scene is just as delightful as the art scene (it goes far beyond haggis), and the reverence to Glasgow’s sporting history through the ages is to cleverly crafted in the Scottish Football Museum, that even the soccer-averse are bound to appreciate the effort. 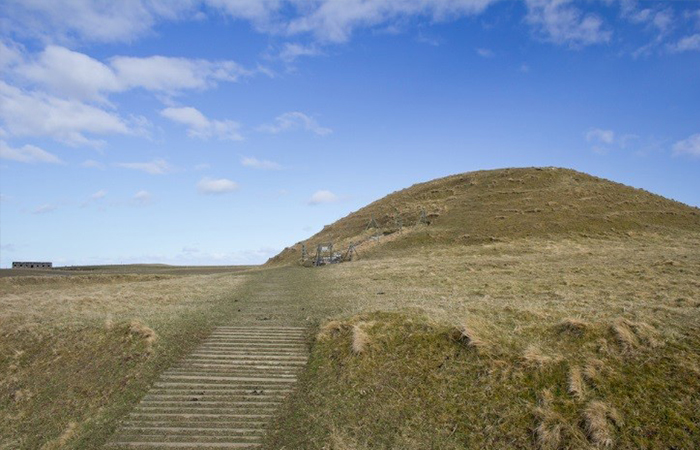 If you can make it to the Orkney Islands, you will be treated to one of the rarest and most ancient sites in the region. A 5000 year old relic from the Stone Age, Maes Howe is solemn, mysterious, and entirely awe-inspiring. Huge sandstone blocks form a lonely tomb in the middle of a grassy field, a mound of meadow with an entrance right in the side of the hill. You can continue through a dark chamber to marvel at the feat of engineering and the carvings: Vikings looted the tomb in the 12th century, and other groups stopped in at other times, leaving intricate dragons, knots and symbols chiselled into the stone. Only Stonehenge and Avebury in England can rival the Neolithic prestige of Maeshowe. 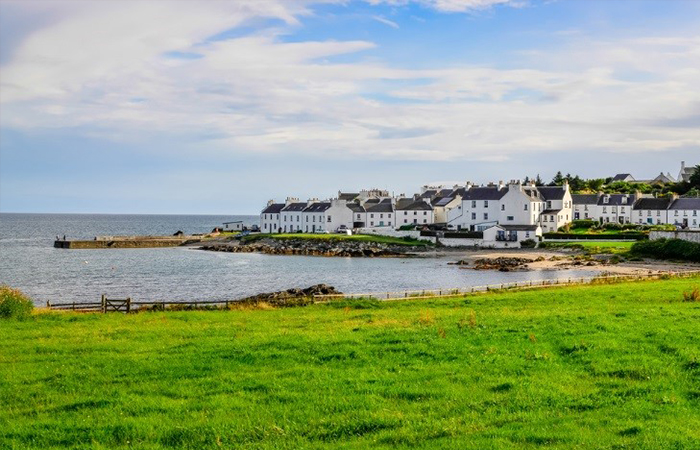 Whiskey fans, rejoice: Islay is the place to go for an authentic whiskey experience, something for all the senses and promising memories that will linger long after the last sip. The world-renowned whiskey region is actually rather close to the major urban centers of Edinburgh and Glasgow, but since it’s an island, it has its own distinct flavours (peat and smoke dominate this species of whiskey). Eight distilleries are squeezed into fewer than 250 square miles of land, and you can take a tour of one (or eight) of the whiskey houses while you’re touring the island. The hospitality is exceedingly friendly, and after a short visit – and a few whiskies – you’ll start feeling like a local.

Scotland is fairly spread out, but the train system is good, and local budget flights can bring deals on cross-country travel. If you want to explore the outlying castles and small towns a little deeper, it may be wise to rent a car, or else arrange a tour: plenty of homegrown tour guides happily operate whiskey excursions, nature hikes, castle tours, and day trips to noteworthy sites from the city centers. In fact, seeing Scotland with a local can lend a whole new level of discovery and good cheer to your trip.