7 Volcanoes You Can Actually Visit

When we think of volcanoes, we think of molten lava, destruction and devastation. The reality is that there are hundreds of active volcanoes around the world, but many more that are extinct. Here are some stunning dormant volcanoes you can actually visit without any fear.

This tallest mountain in Africa is actually a dormant volcano having last erupted 360,000 years ago.  At 19,335 feet tall, Kilmanjaro is part of a chain of 20 volcanoes known as the East African Rift Valley and is a giant stratovolcano that began forming about a million years ago composed of many layers of hardened volcanic ash, lava, pumice and tephra. 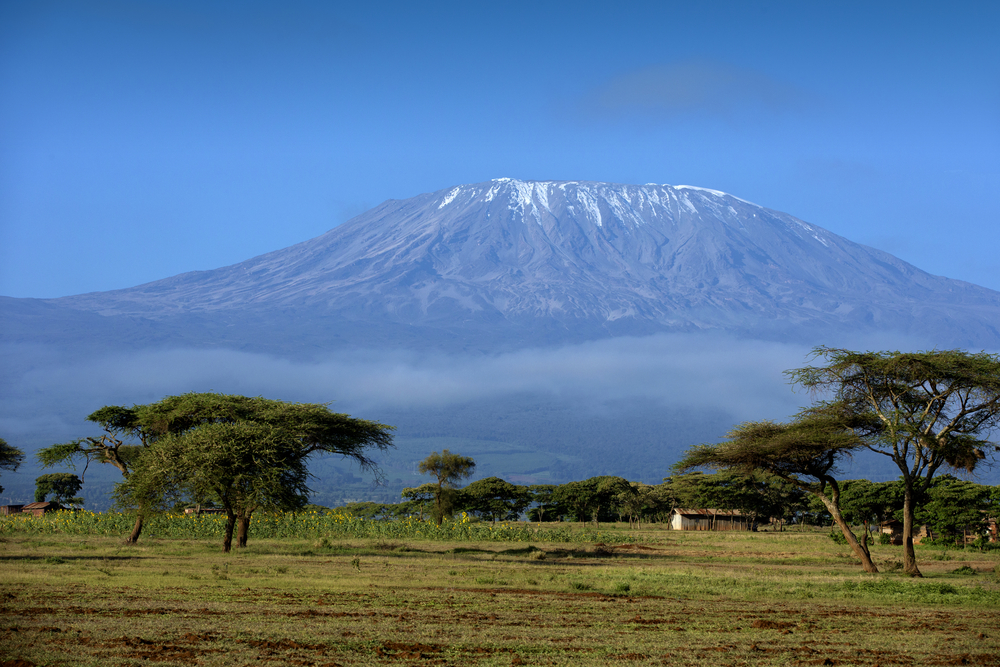 Located in northeastern Turkey, near the Iranian and Armenian borders, Mount Ararat is in northeastern Turkey, very close to the Iranian and Armenian borders. Its biggest claim to fame is that it's the biblical site where Noah's Ark came to rest. At just 17,000 feet, it’s the tallest volcano in Turkey and has only erupted once within the last 10,000 years, in 1840. 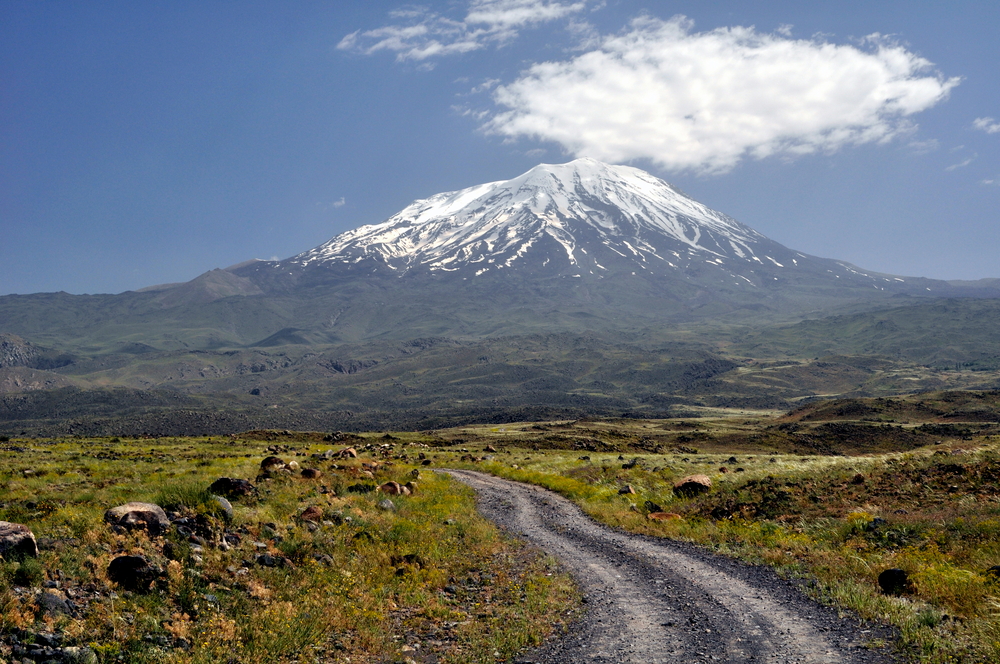 Rising almost 20,000 feet above the ground, Mount Fuji is one of the most famous volcanoes in the world, along with a few others like Vesuvius in Italy. Fuji, however, has had no eruptions on the scale of Vesuvius' in 79 CE, which famously buried the town of Pompeii, and killed about 16,000 people. Fuji has been dormant since 1707, and no one died in that eruption. 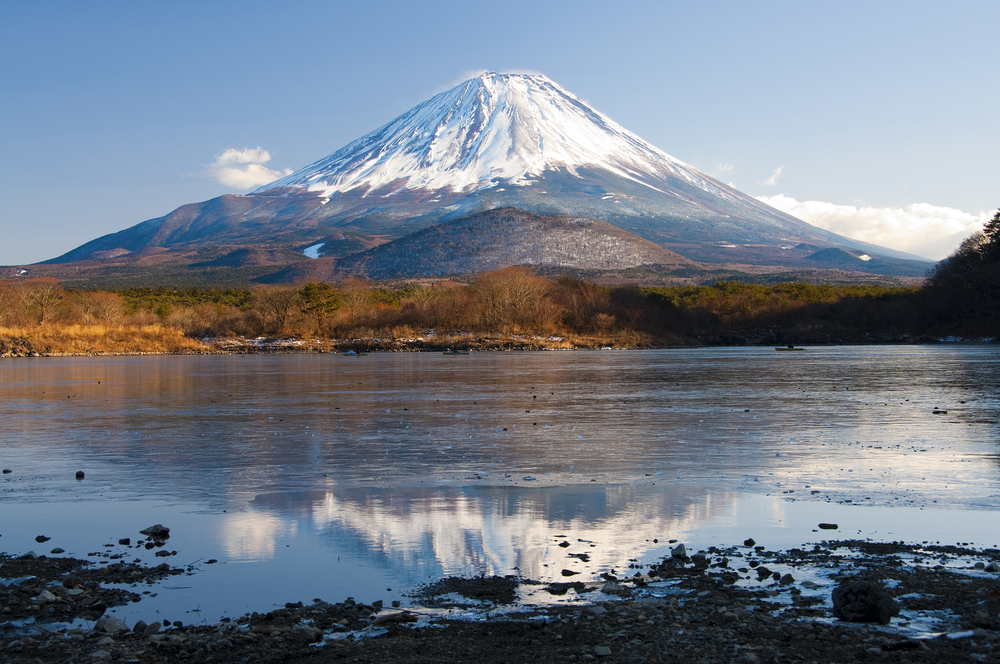 4. Island of Saba, The Caribbean

You can find dormant volcanoes everywhere on this picturesque Caribbean island. The entire island was formed as a result of volcanic activity. Don’t worry about vacationing on this volcanic paradise; the last time it erupted was 5,000 years ago. 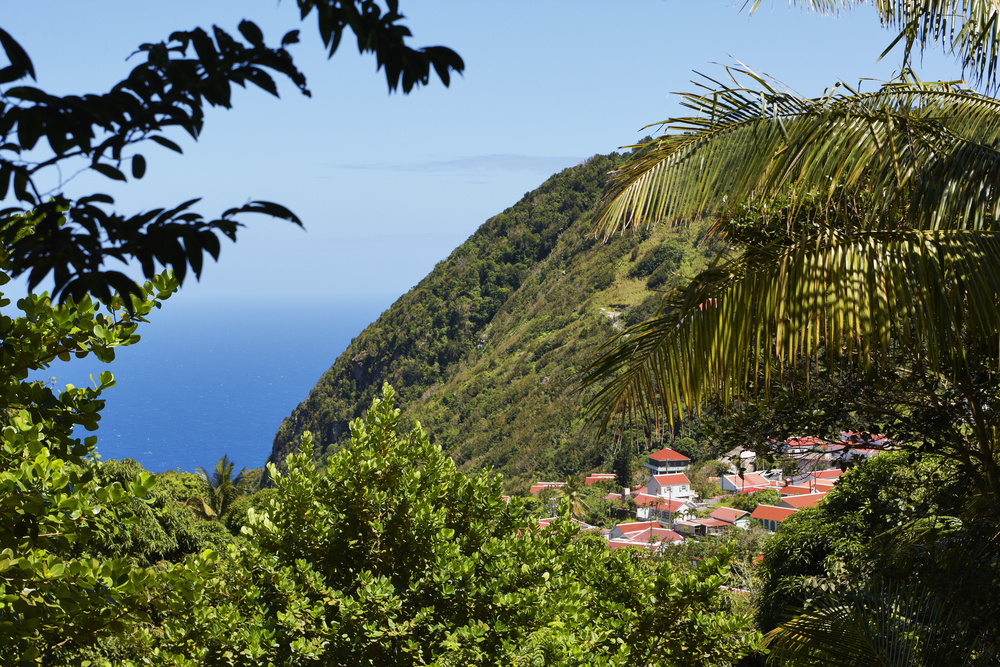 When visiting Thrihnukagigur volcano, midway between Reykjavik and the Golden Circle area of Iceland, you can do more than just explore the lava field and hike up to the summit. Thanks to the Inside the Volcano tour, you can be lowered into the crater via open elevator, and explore inside the floor of the volcanic vault. Though the last time Thrihnukagigur erupted was 4,000 years ago, the inside of the volcano has been so remarkably preserved that you can see the untouched magma formations. 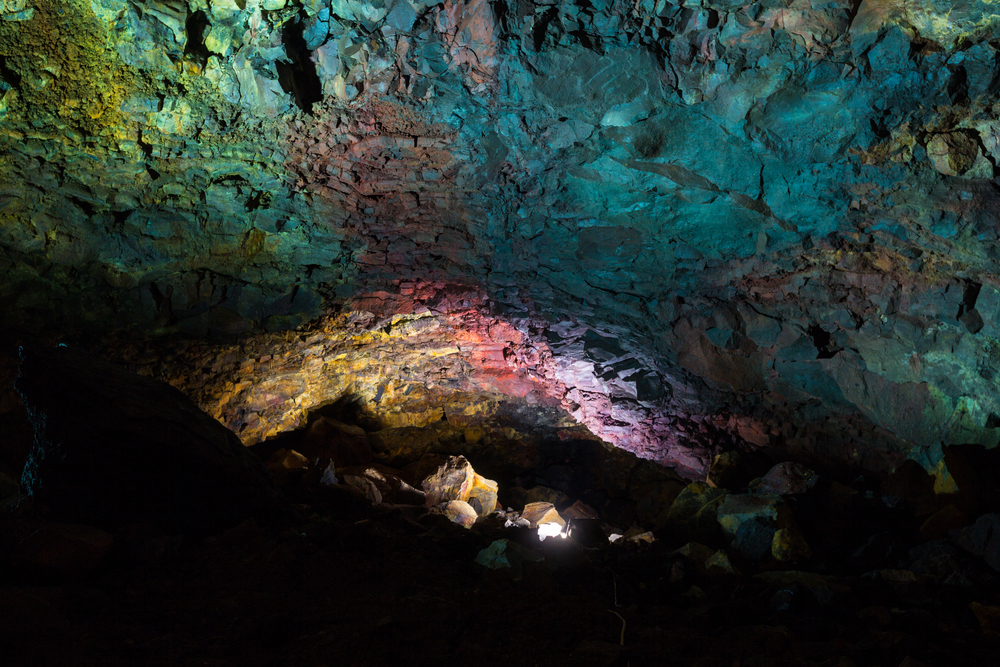 Also known as Maungawhau, Mount Eden is the tallest of Auckland's 50-plus volcanic peaks. From the 643-foot-high summit, you can get a 360-degree panorama of the city and harbor. The mountain overlooks a suburb named after the volcano and locals use the trails leading up to the volcano for recreation running trails. It shows you how safe the locals feel living near this volcano, considering the last time it went off was 28,000 years ago. 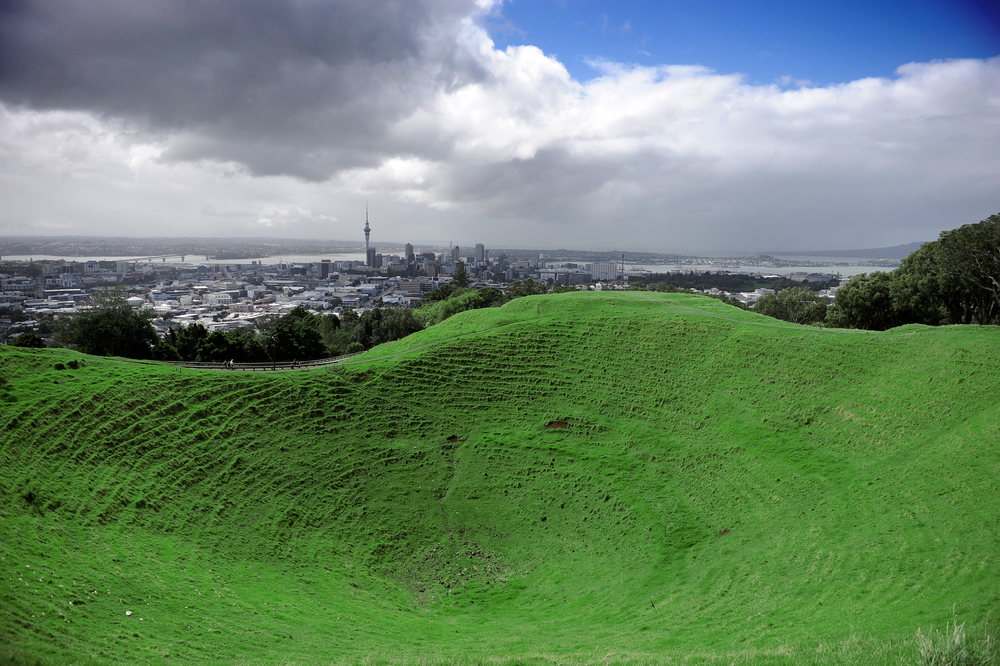 In a country full of active volcanoes, Volcán Mombacho has become a popular tourist destination with its greatest draw being a cloud forest which has been transferred into a 2,500-acre forest reserve known for its biodiversity. Visitors can take in the spectacular view of this inactive volcano from below on foot, or take it in from above with a zipline tour. 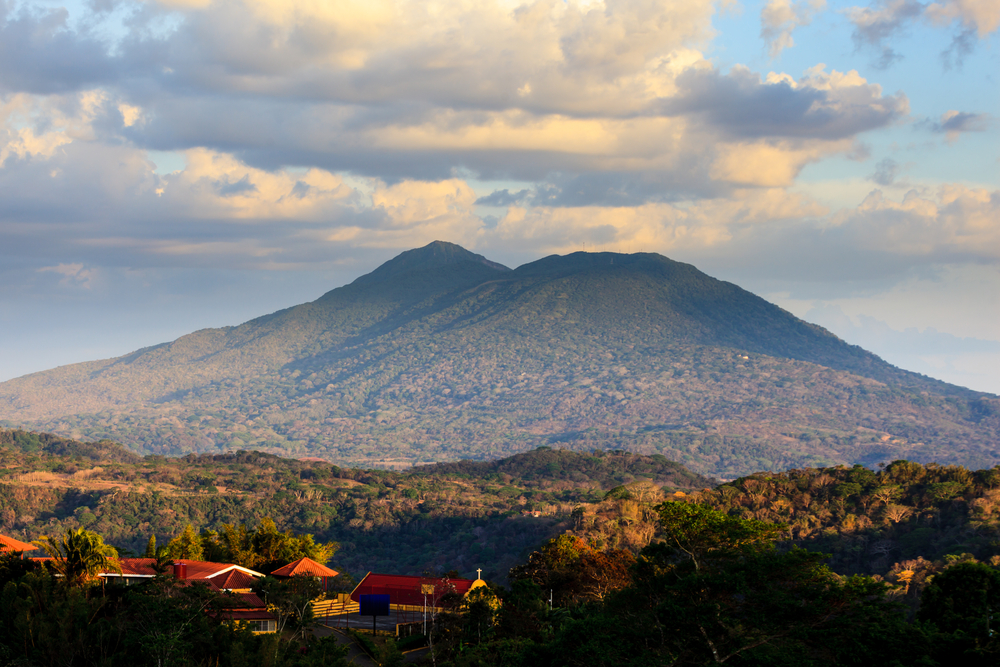