Spanish Experience - 8 Things To See and Do in Madrid

Madrid is the anchor of Spain, the fulcrum for the country’s cultural expression and a wonderful starting point for a Spanish tour. It’s been deemed the most Spanish of Spain’s cities, with a storied past that certainly lives up to its capital status. From its royal beginnings to modern art and culinary expression, the city has always been on the move, and the vitality in the sunny plazas and evening haunts is nothing short of delightful. When you land in its cobbled streets, seek out these eight sites that highlight Madrid’s history, temperament, and dynamic philosophy.

This is one of the world’s finest art collections, and the feather in Madrid’s cultural cap. A tangle of Spanish masterpieces and extraordinary contributions from across the continent, the Museo Nacional Del Prado provides a comprehensive study of Spanish art history and how it fits into the wider cultural storyline of Europe. It’s a vast, grand building, and most visitors will find it difficult to take in everything in one go. Take a couple of days to explore, if you can; if time is limited, begin with the most famous works of Velázquez, Goya, and the other Spanish masters. 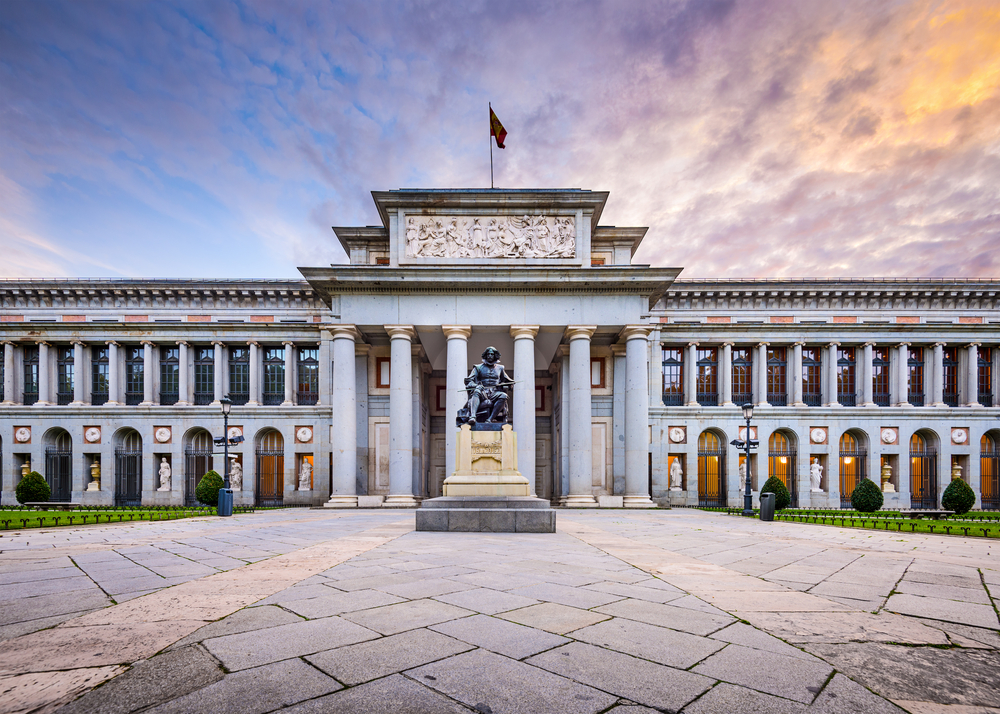 The sprawling gardens of Buen Retiro are world-renowned, and for good reason: manicured plots, marble statues, elegant buildings, clusters of trees, and wide open lawns point to the park’s royal past but are free for everyone to enjoy. Stroll around the variable grounds for a while, then pop by one of the many patios to enjoy a drink or snack. Boats float visitors around the iconic lake, fountains dance along the pathways, and the massive rose garden at the southern end wafts sweet scents. There’s no better way to spend a warm afternoon in the city. 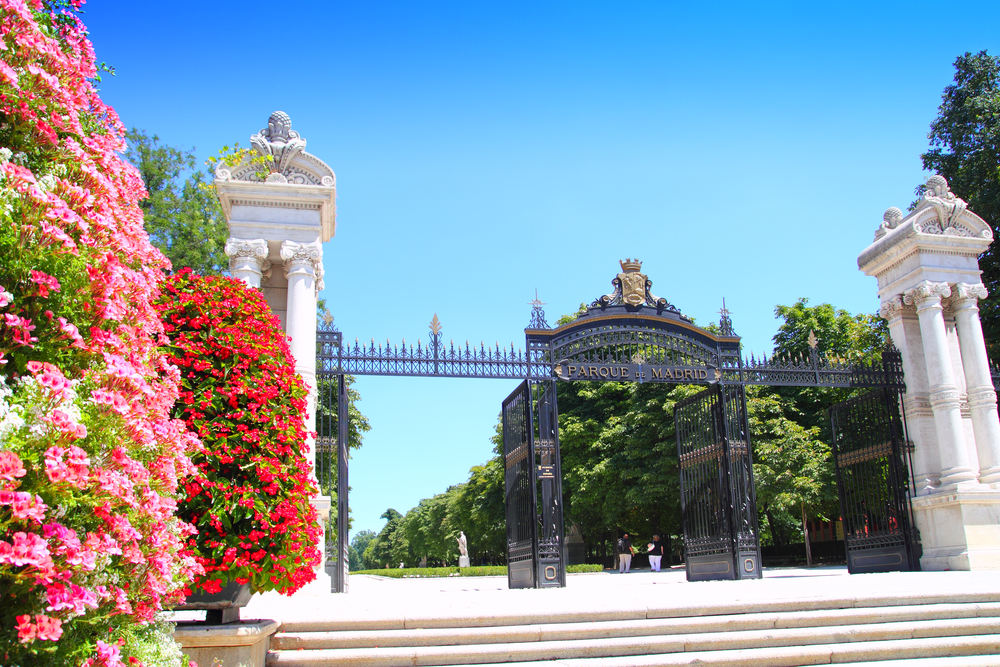 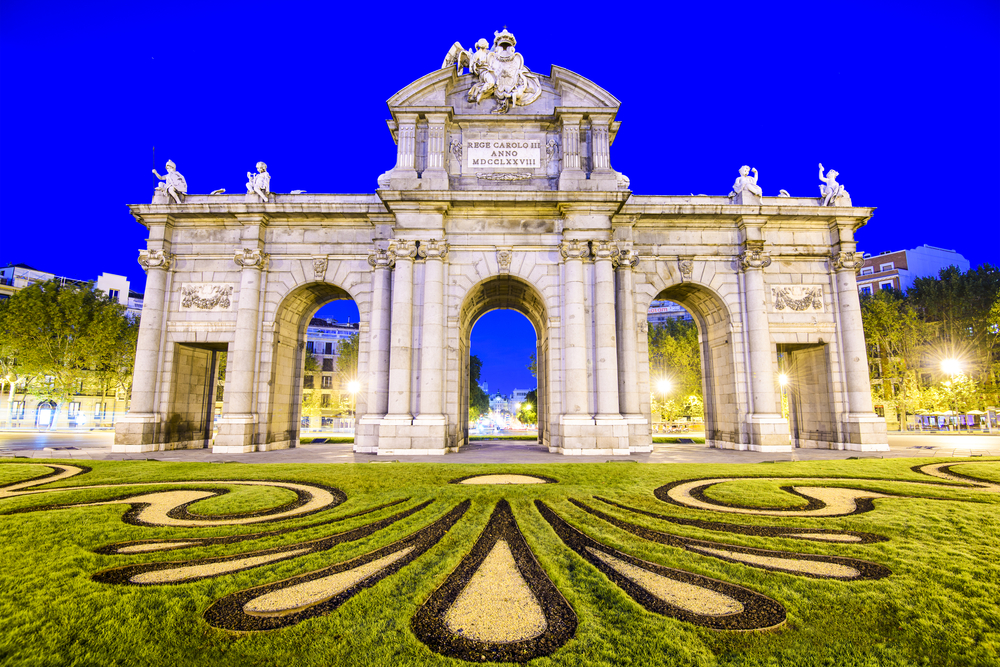 The city’s central plaza is a vital meeting point for residents and visitors alike, the setting for seasonal events and casual socializing. The stately 17th century buildings wraps the cobblestones and monuments in a regal red façade, and cafes roll out their patios in the summer sun. It’s a breath of fresh air after following the narrow labyrinthine streets of the city for a while, and a good point of reference if you ever lose your way. Take some time to walk the perimeter, taking in the intricate frescoes and the 237 wrought-iron balconies that top off the architecture. 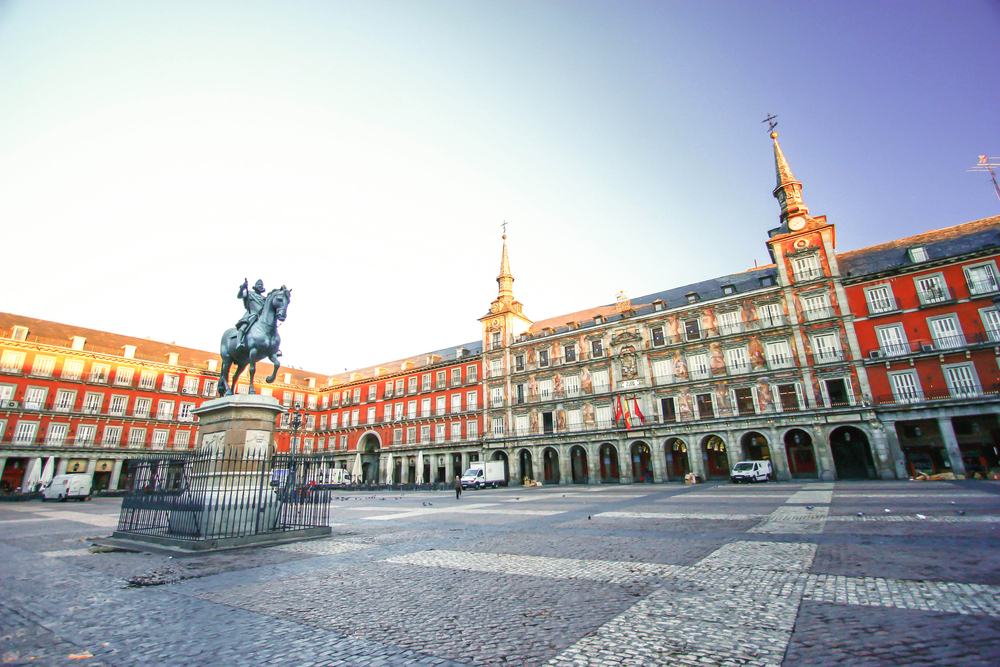 With a mash of architectural styles and a literary slant, the Plaza de Santa Ana hums along at a different frequency than the Plaza Mayor. It’s the light of the Huertas barrio, and a cultural focal point, with the Teatro del Príncipe at one end and several monuments to the famous writers that once lived in the neighbourhood. The square is known for more than its intellectual history – dozens of lively bars, restaurants, and cafes, are tucked in and around the plaza, and if your budget agrees, you can stay in the iconic Reina Victoria Hotel that stands watch at the west end. 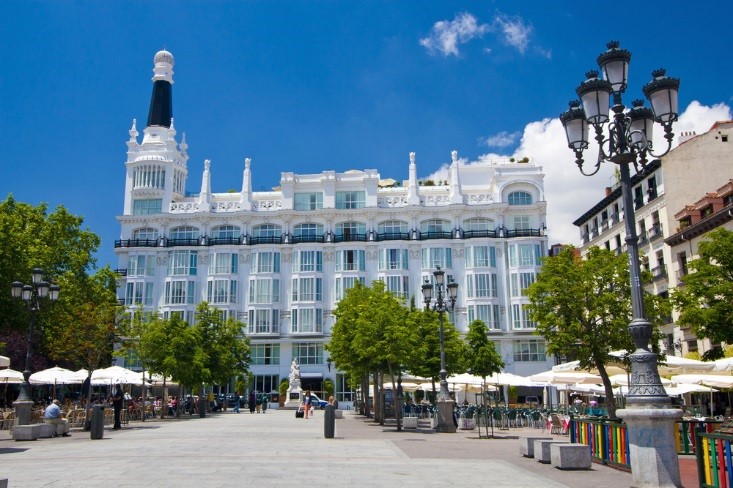 Madrid’s beautiful and bustling marketplace deserves a peek, even if you simply duck in for a taste of tapas. The restored building, with its soaring glass windows and stunning iron work, is a treat to walk through, and positively atmospheric when the sun begins to set. Pass by the counters that lines the long walls, and see if anything catches your eye. You’re sure to come across some tempting treats, from caviar and flash fried squid to rich chocolate desserts. 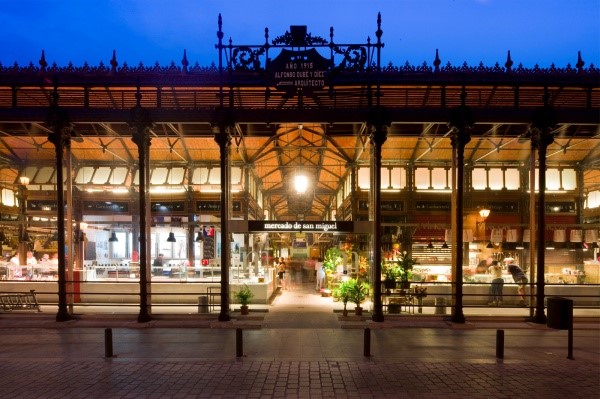 Madrid’s Grand Via is well named – the pillared manors, statuesque 19th century facades, and wide road carving a path from Plaza España to Calle de Alcalá are imposing and impressive. This is the main shopping street in the city, but it also holds a good deal Madrid’s modern history. Since plans were laid out for the new street, the Grand Via has been the center of satire, an important experiment in architecture, the target of civil war surges, and the heart of Madrid’s film culture. A walk down the avenue is a must – and luckily, practically unavoidable. 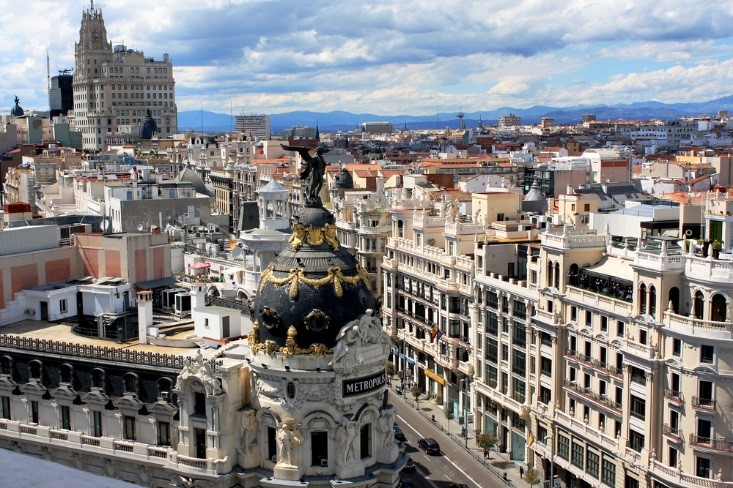 The hip and sophisticated Fine Arts Circle draws visitors in with a good sampling of local arts and culture. Exhibitions and concerts are frequent and inspired, but you can expect to find short films and book readings on the bill, as well. After taking in the artistic displays inside, head up to the rooftop patio to share ideas and enjoy the most impressive view of the city center that you’ll find anywhere. 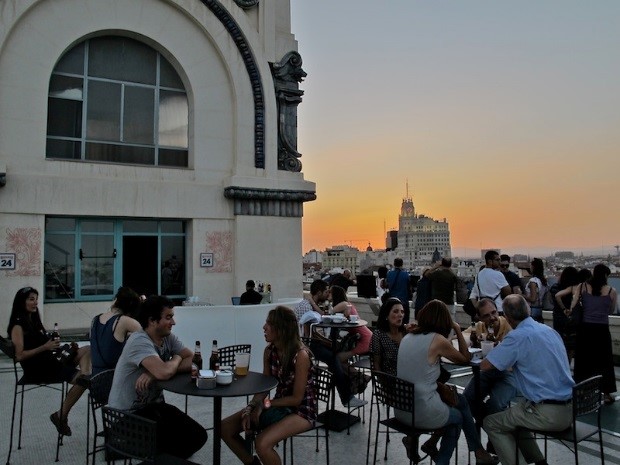 Madrid is an eclectic and international center, but that’s not to say it has strayed too far from its Spanish roots. In fact, Madrid was literally built on the amalgamation of Spanish cuisines, as people from all over the country migrated to the capital with their regional traditions and culinary specialties. In turn, the tapas you find along Madrid’s busy streets has vibrant, distinct flavors, and the dizzying variety at your fingertips calls for a dedicated tasting tour.

The city is big, and as much a living and working city as any capital. If you get a bit overwhelmed with the claustrophobic streets and busy boulevards, consider a day trip to one of the surrounding cities like Toledo, Avila, or Segovia for a bit of a breather and a different side of Spanish history and culture. 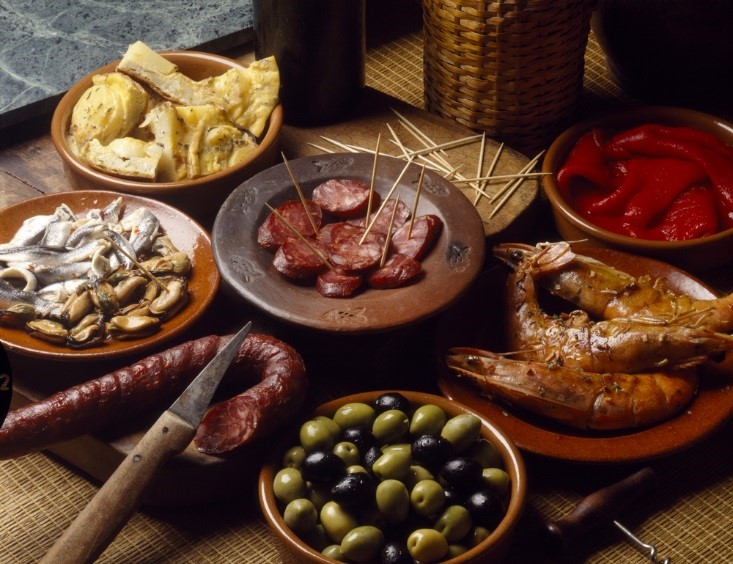