America is packed with fun and excitement from coast to coast, but not every city is created equal when it comes to life after dark. Some tried-and-true nightlife centers will always be a safe bet for a good time, but less flashy locales can bring a lot of energy, too. There are as many types of party towns as there are party personalities, so why not find a scene to match your style? Consider one of these 7 legendary spots if you’re looking for a perfectly epic evening.

South Beach has been synonymous with nightlife for ages, and nothing’s changed in recent years, except maybe the prices – Miami may be the most expensive party scene in America. However, as many South Beach devotees will attest, you get what your pay for: swanky clubs, immaculately dressed peers, and exceptionally inventive cocktail lists. From tiki bars to all-night dance clubs, it’s not hard to keep the party going all night long, regardless of your mood or desire. 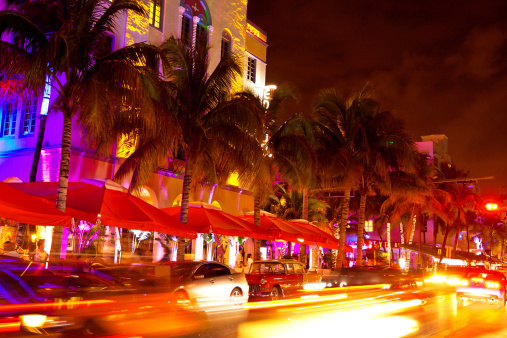 New York is full of surprises, but one thing is for sure: you can count on a good party in “the city that never sleeps”. The city’s diversity may be its best asset when it comes to nightlife, since there are dozens of neighbourhoods that promise distinctly frenetic scenes, whether you like edgy and exclusive or cramped and loud. Sidle up to some locals for the best tips on great clubs, but be warned: the New York scene is no place for a shoestring budget. 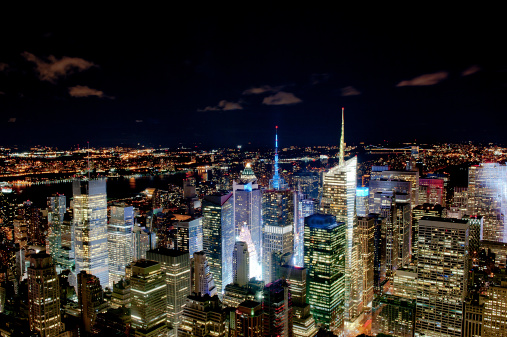 Bourbon Street and Mardi Gras have rocketed New Orleans to the top of partygoers’ bucket lists, but all corners of the city are humming with live music and happy crowds every night. Check out a brew pub, catch a live rock band on Decatur Street, or hop on a steamboat to cruise the Mississippi with a genuine Dixieland soundtrack. New Orleans is made for music lovers – whether your flavor is loud and live, fast and modern, or proud and traditional, you will find a spot to dance (and drink) the night away. 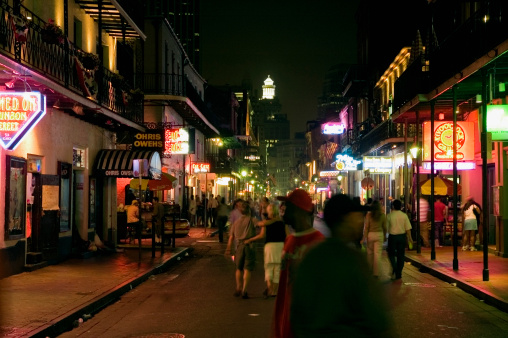 It’s an impressive sight in the daytime, but the Sunset Strip was made for after dark. LA has come a long way since the counterculture beginnings, and although it may not be as sinfully raw and raucous as it once was, West Hollywood still knows how to throw a rock show (and follow it up with an after party to remember). The LA bar scene is actually pretty varied, with upscale lounges alongside rowdy clubs, and the city’s mixologists reputedly serve up the best concoctions you’ll ever taste. 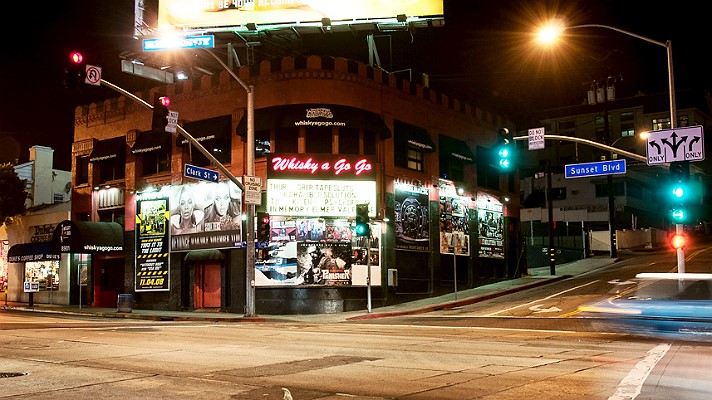 The ultimate in readily accessible hedonism, Las Vegas is practically one big nightclub. Of course, there are plenty of different spots to cater to distinct party-going palates, and if the casinos aren’t for you, rest assured that many have their own on-site nightclubs (the clubs in the MGM Grand and Mandalay Bay are particularly impressive). But Vegas is also known for the pool parties – hotels go head to head with VIP cabanas, extravagant light shows, and amazing nighttime atmosphere on their pool decks. 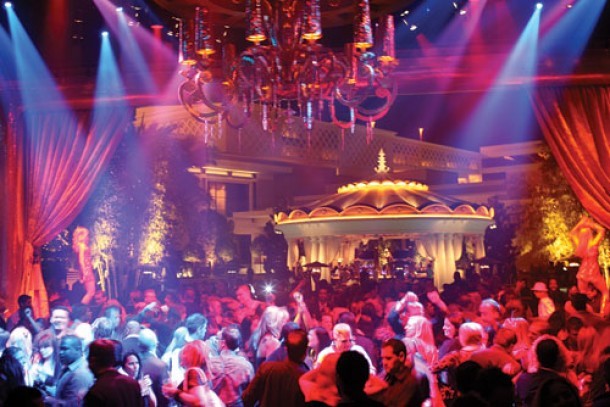 This Southern university town loves music, and it shows: since the 60s, Austin has been a rock and country epicenter, a creative and energetic stage that continues to celebrate local sound in nearly every bar and club. Sixth Street is probably the most famous setting, but the Warehouse District and Red River Street offer up great party atmosphere. Don’t forget the festivals, including SXSW and the Custom Car and Hot Rod Show, which pack even more music and mayhem into the buzzing summer crowds. 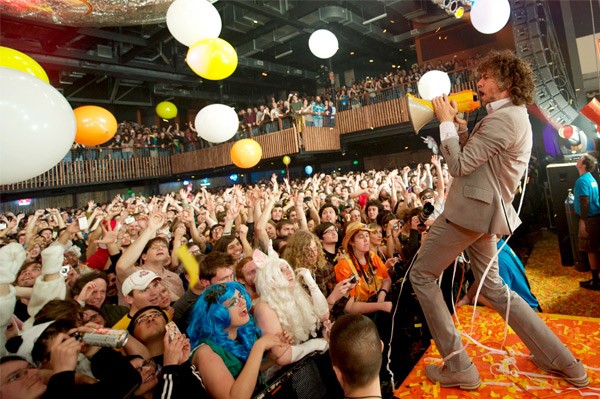 Who says your need hot weather to party all night? Denver celebrates Colorado hospitality and saloon tradition with a lively bar scene in the heart of the mountains. Visitors agree that Denver locals are some of the warmest and happiest hosts you could hope for, and if you like craft beer, look no further: whether you want to while away the evening in a sports bar or prefer the honest trappings of a pub, you’ll be treated to some of America’s premier microbrews. Of course, you also won’t have to look too far for a dance club, karaoke bar, or afterhours club in a party city like this. 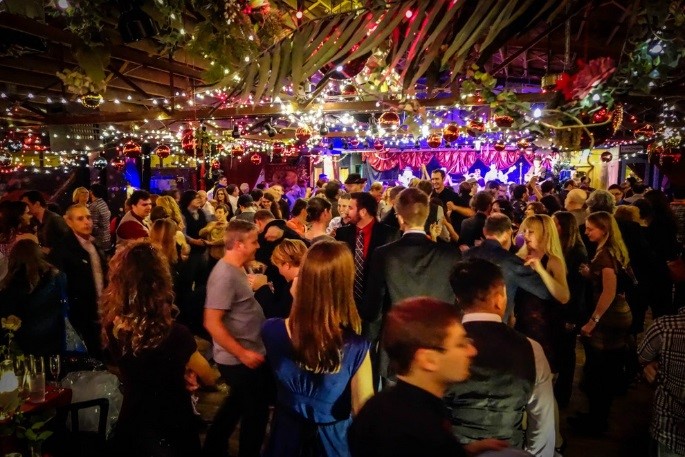 Big cities tend to deal in big nightlife, but sometimes bigger isn’t better. Smaller university towns can be amazing places to let loose, and popular beach spots can disappoint when it comes to value. If you don’t have a ton of cash to blow on a wild weekend, do your research before you leave the house – certain cities are known to tack on a lot of extra costs when it comes to clubbing.