See the best places to travel in each month of the year!

January is the best time of the year to cruise the Caribbean islands. Not only do you avoid the December holiday crowds, but the costs are also at their lowest this time of year. Travelers can save up to 50% by scheduling their cruise for the first month of the year. 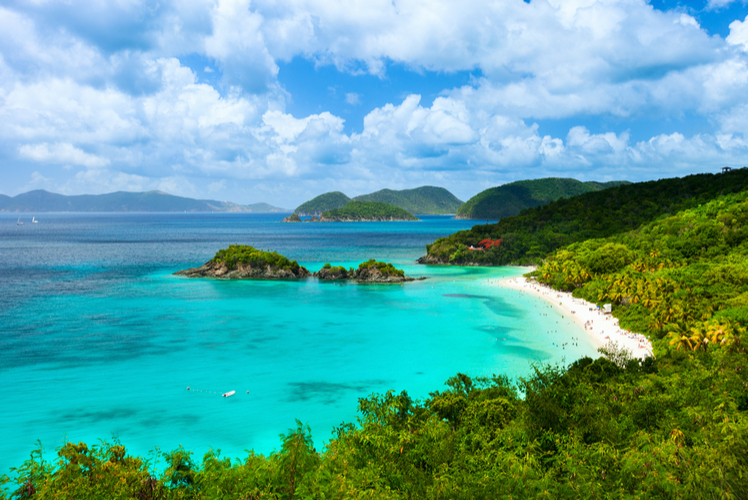 Early February is the perfect time to visit the most popular ski resort in North America. Skiiers and snowboarders flock to this world renowned resort because its mountains boast some of the best weather conditions for winter sport. Don’t ski? No problem! Non-skiers can partake in winter activities like tubing, snowshoeing or even snowmobiling. 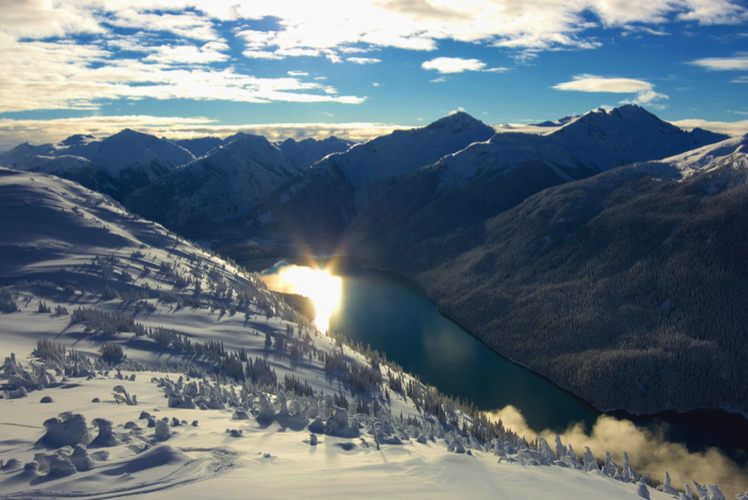 With all the college co-eds heading to beach locales for the best spring break ever, you can always get your country music fix in warm Nashville. With temperatures averaging 61 degrees in March, you can still take advantage of warm weather while checking out some amazing live acts and indulging in the city’s exciting food scene. 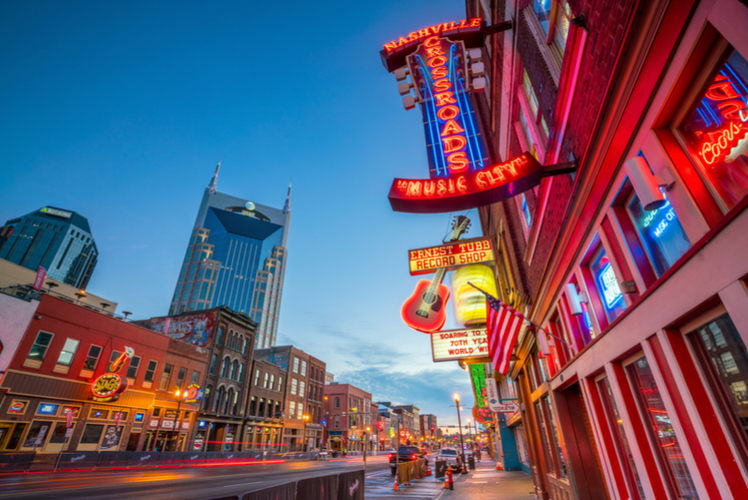 April is the end of the low season in the Sacred Valley Region of Peru. If you’ve dreamt of seeing the sun rise over Machu Pichu, April is the perfect time. Just remember to bring a rain jacket. April’s short bursts of rain limit crowds and keep prices lower than any other time of the year. Additionally, the farmers markets will be overflowing with harvest-time produce as the countryside is vibrant from the rainy season. 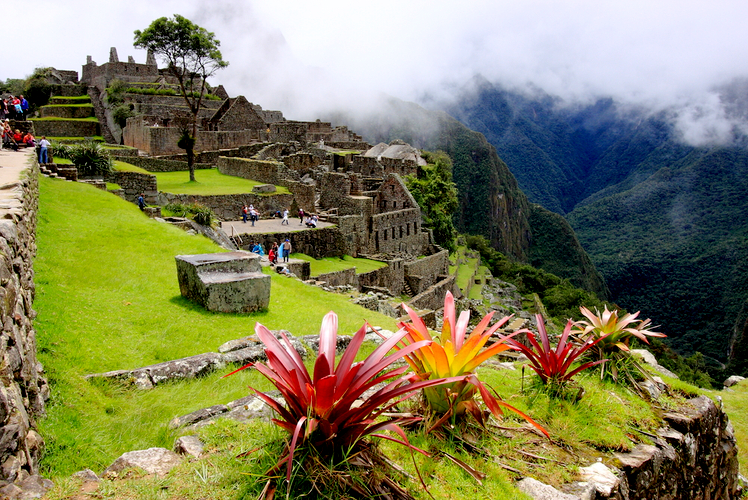 While there’s never a bad time to visit the Big Apple, May is a pretty darn good one! With the busy holiday season behind and the summer rush not quite into full gear, this is the perfect time to explore the (less) busy streets of New York. As an added bonus, the city’s picturesque public parks will be in bloom! 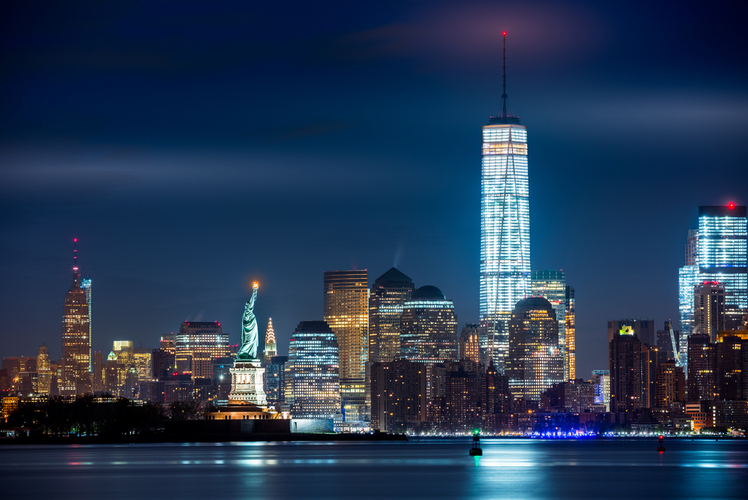 Most of New England shifts into summer gear by June. With highs in the low 70s, take advantage of the temperate climate and gorgeous views along the north-east coast. Plus, prime tourist season doesn’t begin until July, so not only will you experience fewer crowds, but you’ll also save a few bucks as well. 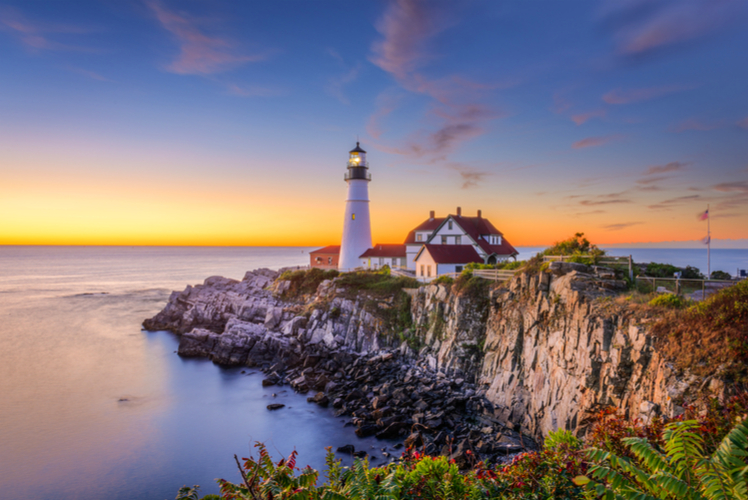 Looking for a stunning beach vacation during the summer? With prices at their lowest all year, tourists can stay in normally expensive hotels and resorts for less than their usual cost. Combine the low costs with the annual St. Lucian Carnival and you have the guaranteed formula for a trip of a lifetime. 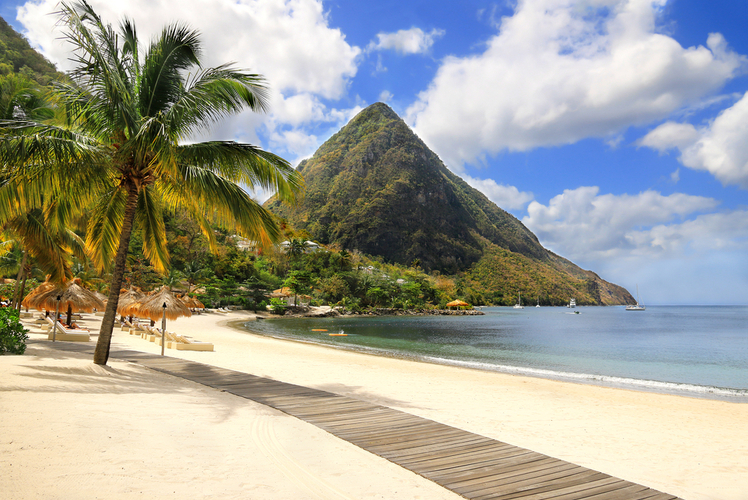 With August being one of San Francisco’s warmest and driest months, August is the best time to see the Golden Gate Bridge up close. With some of North America’s best food, parks, museums and musicals, you have plenty of choices for entertainment while you’re visiting The City by The Bay. There’s no better place to spend the dog days of summer! 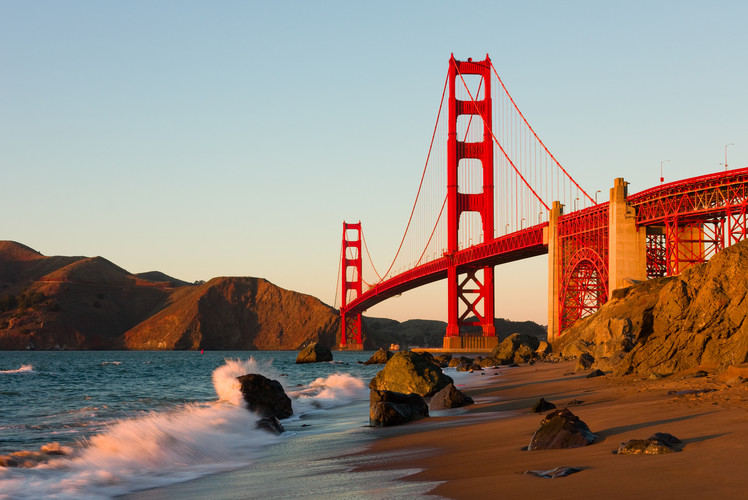 Starting in late September, Paris’ pricey hotels make a moderate price cut. Average temperatures can range from the 40s to 60s, so make sure to pack your wardrobe accordingly. 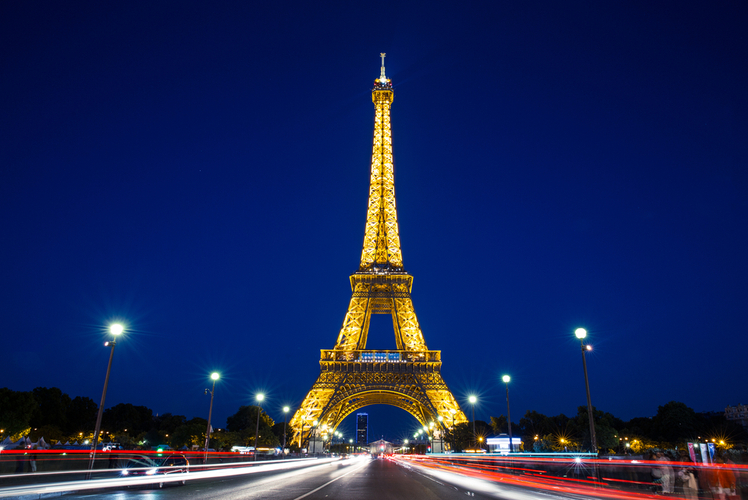 Turkey’s stunning Aegean and Bosphorus coasts are still hot and sunny in October, while the beaches remain relatively free of vacationers. There’s a Mediterranean feel to these regions of Europe and you’ll find many cute boutique hotels that are especially good value during the off season. 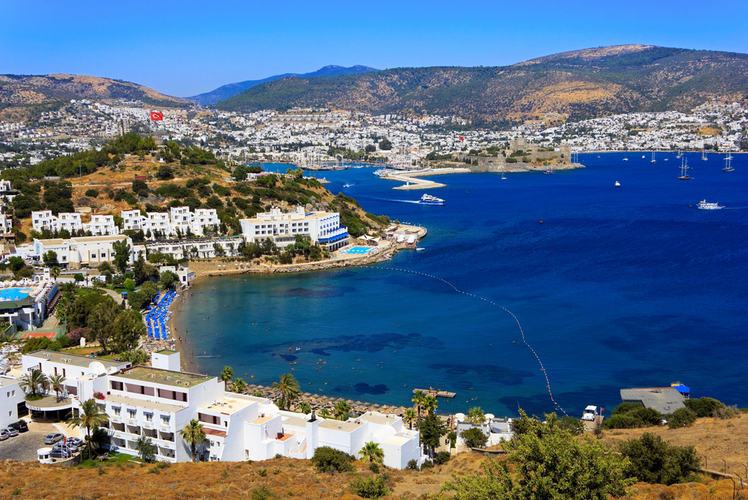 Looking for an exotic place to escape the winter blues? Embark on a desert adventure on camelback. Take a trek through Morocco’s Erg Chebbi Desert. If you’re looking for a more urban escape, you can always tour Morocco by car and visit the ancient cities of Tangiers, Casablanca and Marrakesh. 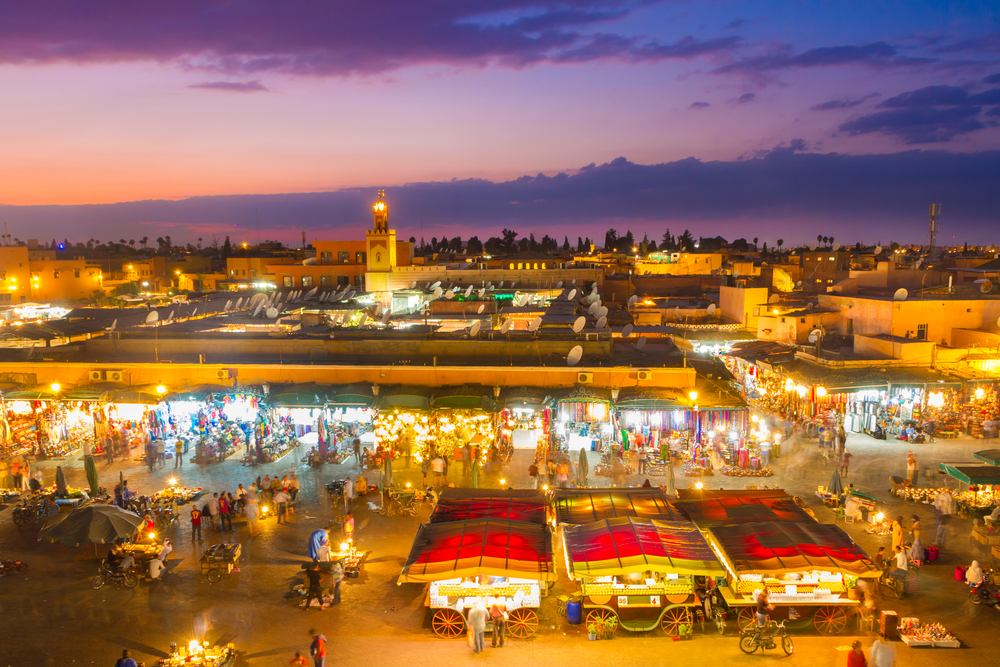 Celebrate the holidays in style in Madrid! Bask in the beauty of the city as it truly shines during the Christmas season. The major shopping district is lit up with festive lights and festive window displays and the city’s churches show off glowing nativity scenes. The price is also right. During high season Madrid is already one of the cheaper European capitals to visit, but in December, hotel rates can drop as much as 20%. 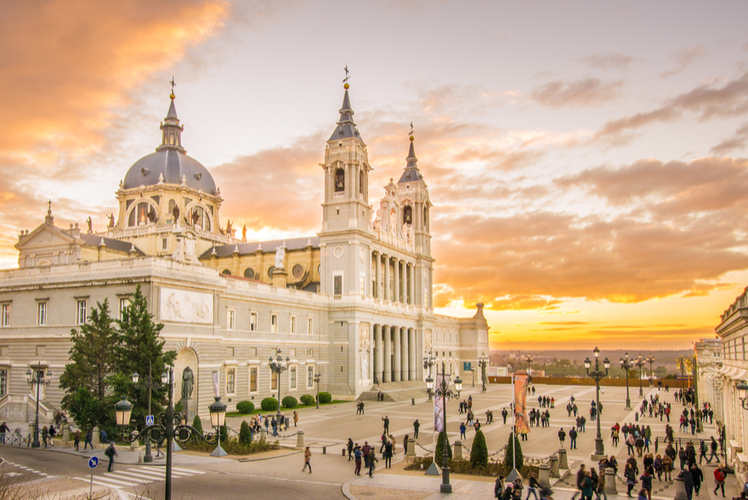