If you can only make one trip to Europe, finding the best European tour packages will let you fit in as many sights as possible. 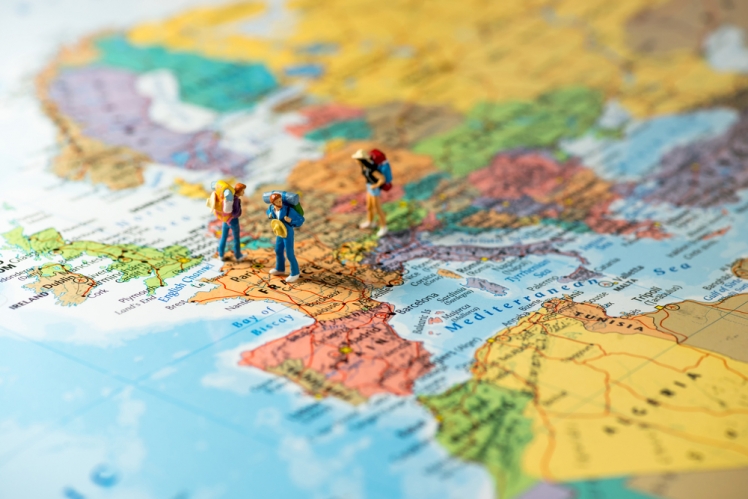 Whether you'd like to tour Europe's great cities, beaches, or landmarks, there's a package for you.

If you want to tour four of Europe's greatest cities at your own pace, Go-Today's four-city tour of London, Paris, Amsterdam, and Rome may be your dream vacation. Unlike some more heavily guided Europe tour packages, you won't have a set itinerary at each city. The package covers your accommodations in each of these major locations and travel from one city to the other; other than that, you're free to set your own schedule. Whether you want to spend your three days in Paris touring the Louvre, cruising the Seine, or dancing the night away, you can choose your own path. 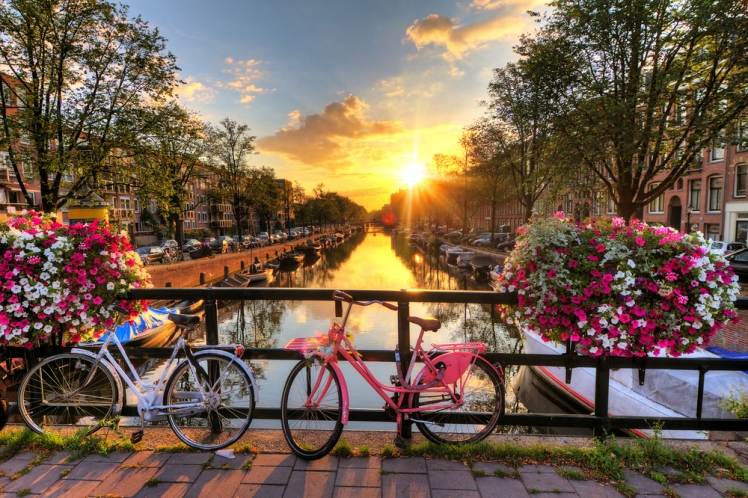 Freeform Europe tour packages give you the freedom to explore wherever you like, but they may leave you overwhelmed at all the options or become too expensive because fewer events are included in the ticket price. If guided Europe tour packages are more your speed so that you can have a guaranteed front-row seat to Europe's most popular landmarks and sights, Topdeck's award-winning European Wonder tour has everything you could dream of. The tour takes you through the major cities of central Europe--Paris, Munich, Florence, Rome, Venice, Munich, Berlin, and Amsterdam--with guaranteed excursions like an Eiffel Tower picnic and optional activities like a tour of Vatican City or a Venetian gondola ride. The tour isn't just for city fans, either; two days in the Swiss Alps will let you soak up Europe's natural beauty. If you want the guaranteed highlights of a traditional European tour, European Wonder delivers. 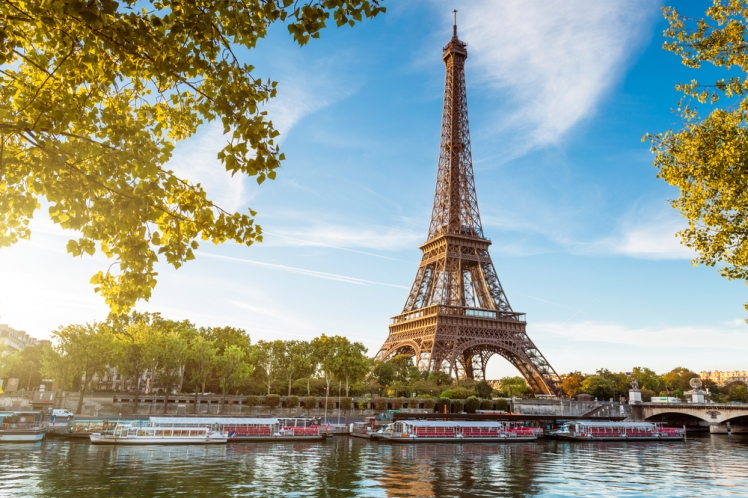 If Slavic countries are more your style, G Adventures has one of the best European tour packages you can find. The Best of Eastern Europe tour takes you through Berlin, Warsaw, Krakow, Prague, Cesky Krumlov, Vienna, and Budapest. The package includes a few events on the itinerary, such as a walking tour of Vienna, but tourists are generally allowed to set their own schedule in the cities, making this a terrific balance between the scheduled Europe travel packages and the more freeform ones. The trip allows you to soak up a gorgeous mixture of natural beauty and medieval-style cities. 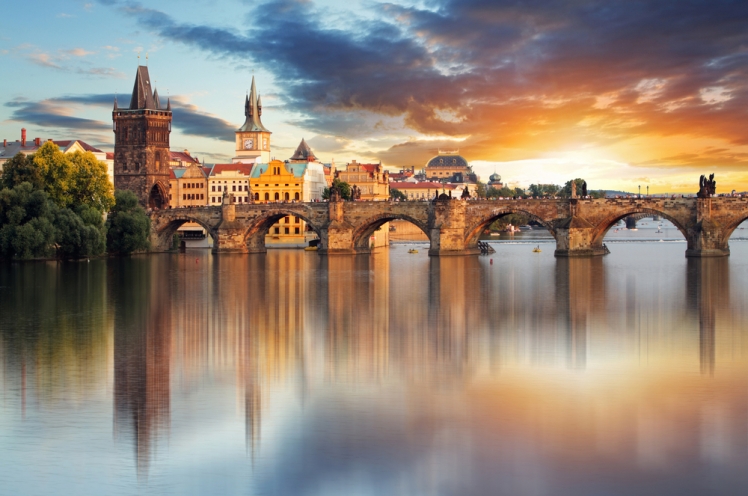 With skiing, snowboarding, smaller tour crowds, and breathtaking ice-covered castles that look like something out of Frozen, there are so many reasons to love European vacation packages in winter. Busabout's Northern Winter Tracks tour is a package for tourists who want to soak up European culture while also enjoying all the renowned winter activities Europe has to offer. You'll travel through Paris, Amsterdam, Berlin, Prague, Budapest, Salzburg, and Munich. Whether your idea of winter fun is skiing in the Austrian Alps, warming your belly with schnitzel in a German beer hall, or staying indoors in the warmth of the Van Gogh Museum, you'll find something to enjoy on this trip. 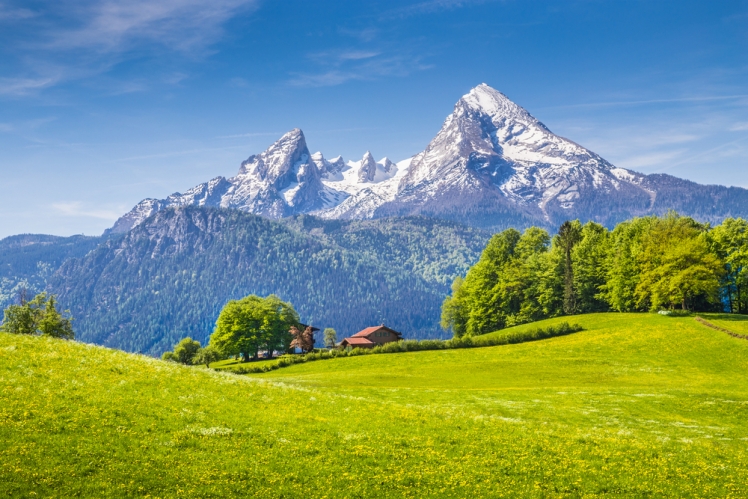 The Traditional Europe with Eurostar tour promises travelers a trip that digs beneath the obvious, and it delivers. Like other European vacation packages, the Traditional Europe tour takes you through London, Amsterdam, Venice, and Paris, but it also offers trips to gorgeous Alpine Liechtenstein, the ruins of Pompeii, the Isle of Capri, and many, many more. The trip spends most of its time in Germany, Italy, and France, touring both the more famous "touristy" cities and the lesser-known gems. The tour has a handful of included experiences and a wealth of optional ones that will appeal to everyone from history buffs to nature lovers to fans of the arts.

With all of these continental Europe travel packages, what's an Anglophile to do? Globus has the answer with its Britain Sampler tour. The trip ranges across the United Kingdom, including Britain, Scotland, and Wales. Tourists can take in the sights in London and Edinburgh, soak up the pastoral Yorkshire countryside, or visit the ruins of Stonehenge. If you have a literary bent, you'll love visiting Shakespeare's birthplace at Stratford-upon-Avon or William Wordsworth's hometown of Grasmere. Optional add-ons include cultural events like a show with Highland dancers and bagpipers or a visit to the Tower of London.

If you want to take in as much of the continent as humanly possible, Contiki's European Adventurer is the king of Europe travel packages. This 38-day tour takes you through a whopping 17 countries and features sights as familiar to European tourists as Paris alongside rarely-visited gems like Tirana, Albania and Dubrovnik, Croatia. The package includes excursions as diverse as a tour of Paris by night, a picnic in the rustic French countryside, a flamenco show in Barcelona, and a demonstration of how beer steins are crafted in the Rhine Valley, as well as copious free time to pursue your own interests. Not everyone has time to carve out six weeks for the best European tour packages, but if you're one of the lucky few who can, this trip can't be missed.