With its stunning sandy beaches, warm weather and laid-back vibe, it’s no wonder the Caribbean is one of the world’s most popular vacation destinations. Here are a few popular destinations in the Caribbean.

When you see postcard images of a Caribbean beach, the beautiful beaches of Punta Cana is what you’re picturing. With 25 miles of white sandy beaches, attractive coconut trees and clear blue water, Punta Cana is a must-see. Plus, with many all-inclusive resort options, it is incredibly affordable as well. 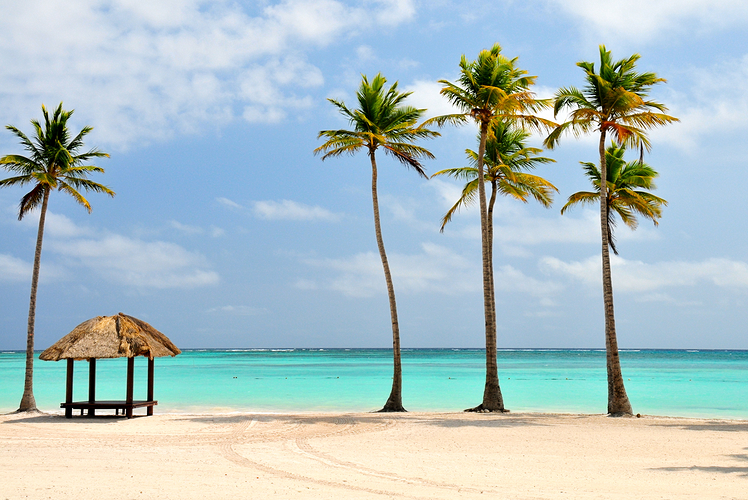 Widely considered the most beautiful of the Caribbean islands, St. Lucia is a popular destination for honeymooners and couples in search of a romantic getaway. Its lush landscape, consisting of two mountainous volcanic plugs known as the “Pitons”, makes for awe-inspiring views and some world-class rock climbing if that’s your thing. If you’re a music lover, this small island is also famous for its jazz festival held every spring. 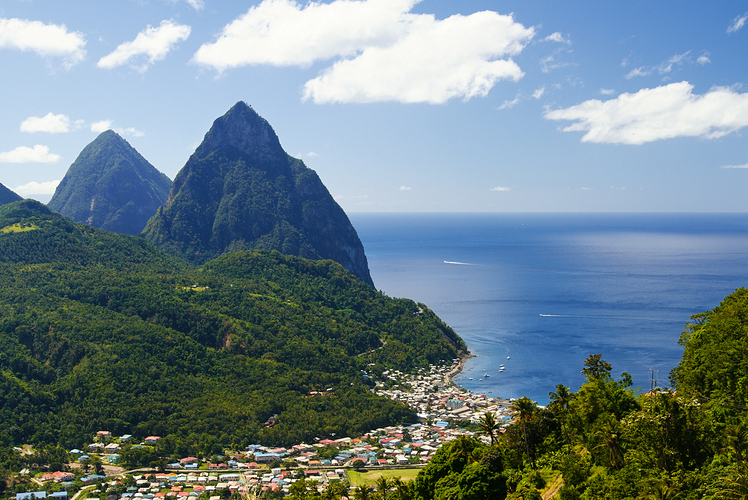 This port of call for many cruise lines is home to some of the most luxurious resorts and spas in the entire Caribbean. If you’re looking for a place to leave the stresses of life behind, Ocho Rios should be on your radar. If you’re in the mood for some entertainment, the town also boasts a variety of restaurants and clubs in Margaritaville and Dolphin Cove, where you actually swim and interact with dolphins. 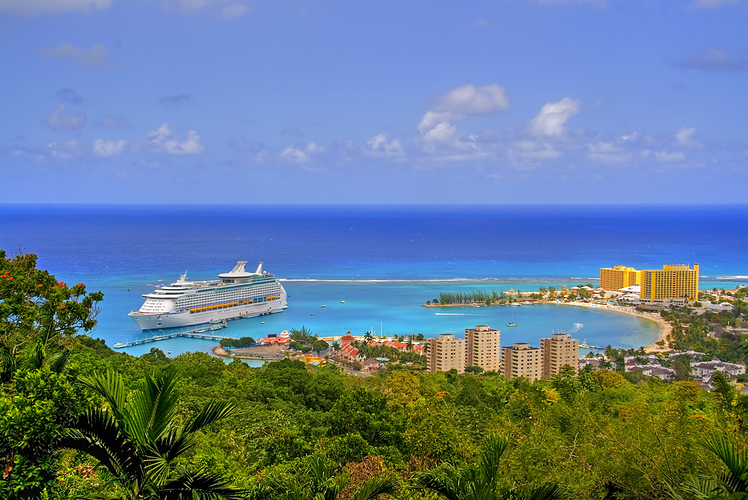 Established in 1521, Puerto Rico’s capital and largest city has the claim to fame of being the second-oldest European settlement in the Americas. Remains of the city’s storied history, including the Castillo San Felipe del Morro citadel and the 15-foot walls surrounding it make for a history-lovers paradise. As a bonus, if you’re American, you won’t have to worry about the currency exchange since Puerto Rico is a US territory! 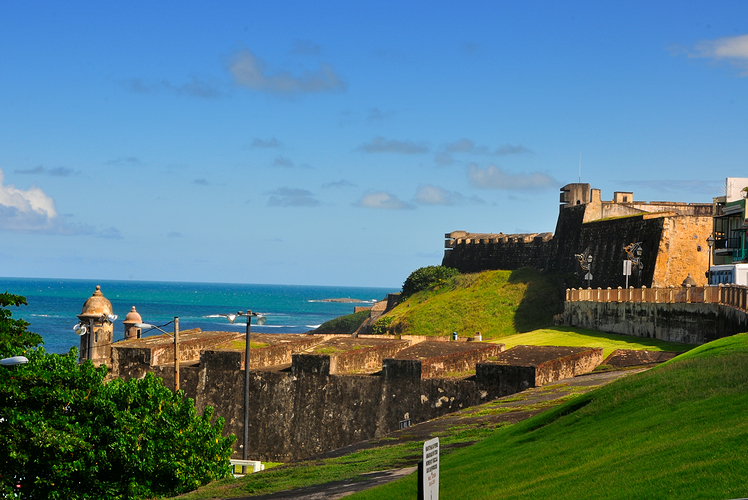 This small town on the French side of the island of Saint Martin is not only famous for its natural beauty, but is also widely known for its gourmet cuisine. After spending a day relaxing on the town’s gorgeous one-mile long beach known as the "Plage de Grand Case," you can spend your evenings indulging at one of the many world-class restaurants that line Grand Case Boulevard, with many featuring panoramic views of the bay. 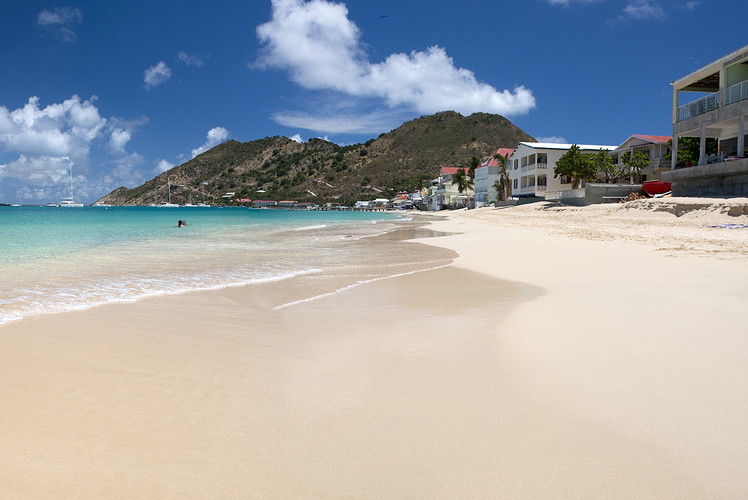 If you have a trust fund or a six-figure salary, the tiny island of St. Bart’s is well-known as a playground for the rich and famous. If you’re one of the lucky few who can afford a trip to the Caribbean’s most expensive island, you might see a celebrity or two on the gorgeous Baie de St.-John, home to the island’s most expensive resorts and clubs. 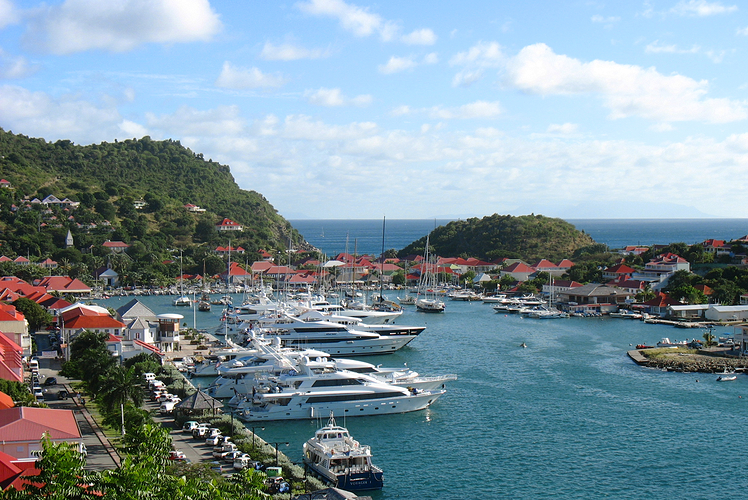 While located a little further than other Caribbean islands, Barbados is well worth the trip! While the airfare may cost more than other Caribbean destinations, Barbados boasts a wide variety of 3-star value resorts. With so many hotels, it is a bit more built up than other islands, but you will be welcomed with open arms by the friendly locals and well fed by the wide variety of delectable culinary options available throughout the island. 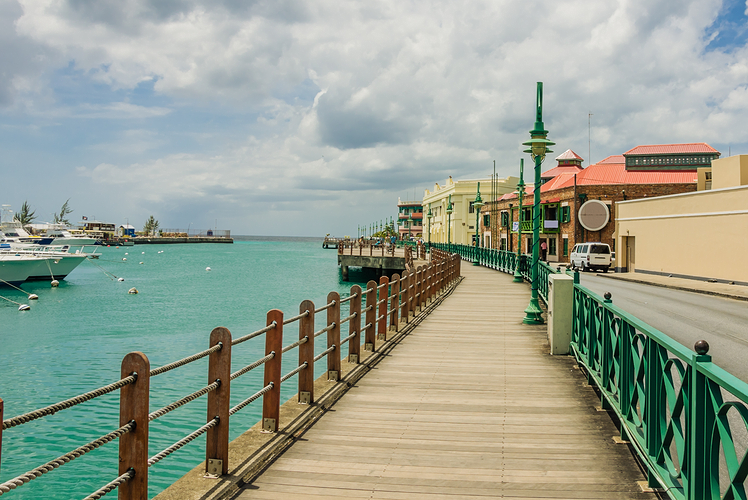 Located near Venezuela, Curacao is not only an affordable destination rich in culture, but its location outside of the Caribbean’s “hurricane zone” guarantees travelers won’t have their vacations disrupted by tropical storms. As an autonomous country within the Kingdom of the Netherlands, Curacao’s European heritage is shown in its gorgeous architecture, reminiscent of 17th and 18th century Dutch provincial towns. 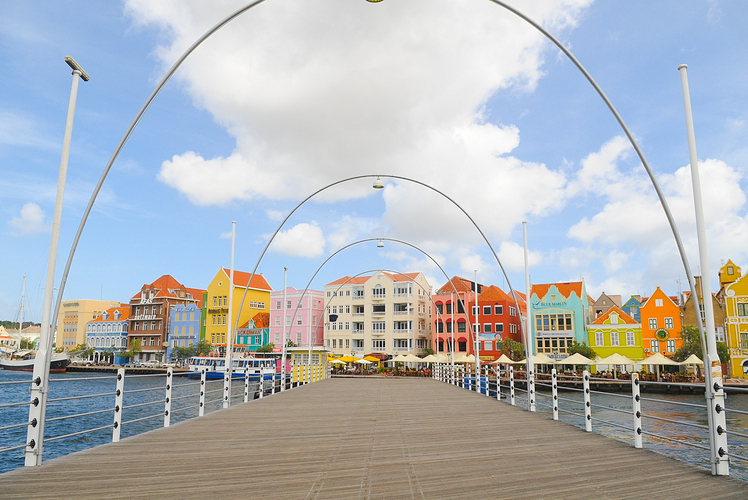 Comment on Caribbean Destinations From Punta Cana to St. Martin