The Hottest Men From Around The World

If you ever needed a little inspiration to travel, you might want to check out these cities, made famous in part by their good-looking inhabitants.  If these sexy male stars are anything to go by, you can be sure that you’ll be feeling the heat - whatever the weather.  Click ‘Next’ to see the top 10 hottest men in the world.

One of the world’s most recognized soccer players, Cristiano Ronaldo is just as famous for his looks as he is for his talent on the pitch.  Born in Funchal, Madeira, Portugal, the star forward made his international football debut for his home country at 18 years old. Just like Cristiano, the Madeira Islands are popular with people of all ages.  The islands’ constant mild temperatures, and bright, beautiful natural landscapes make Madeira a thriving tourist destination. 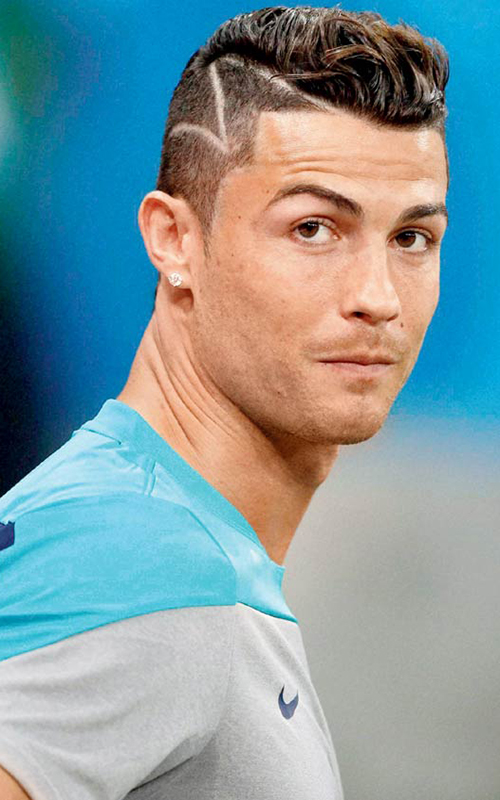 Born in Stockholm, Sweden, Alexander Skarsgard is best known for his role as Eric Northman on HBO’s True Blood.  However, the actor got his big break in the U.S. playing male model Meekus, in Zoolander - no doubt helped by his tall slim physique and clear blue eyes.  In fact, the Stockholm’s natural beauty, perfectly captured in the city’s Archipelago, has got nothin’ on Alexander! 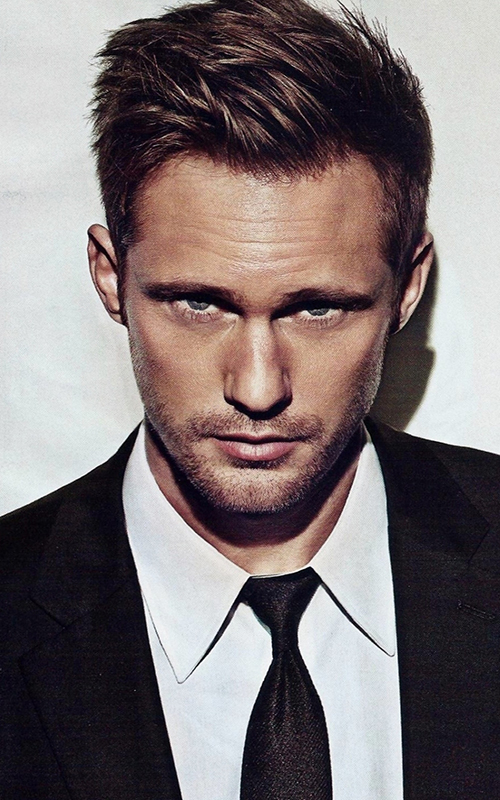 From Jean Valjean to Wolverine, Hugh Jackman can do it all.  Probably the most well-rounded hunk on our list, Hugh can hold his own as an action star - and a broadway star.  Born in Sydney, Australia, this Hollywood hottie is as vibrant as the city’s history.  In fact, Sydney is the one place that may be as multi-faceted as Jackman himself, with culture, art, and cuisine set next to miles of ocean coastline and sandy beaches. 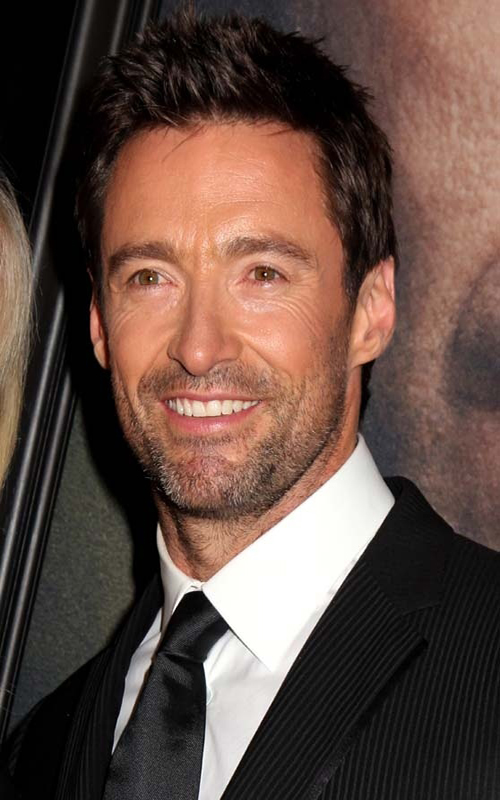 Born on October 23, 1976, in Vancouver, Canada, Ryan Reynolds started out in television, and has since become one of the most popular movie actors working today. His first major breakthrough came from the 2002 comedyNational Lampoon's Van Wilder. Since then, Reynolds has proved to be adept at all kinds of films, from the comic-book action flick The Green Lantern(2011) to the serious drama Buried (2010). He also drew the media's attention for his high profile relationship with wife Blake Lively. 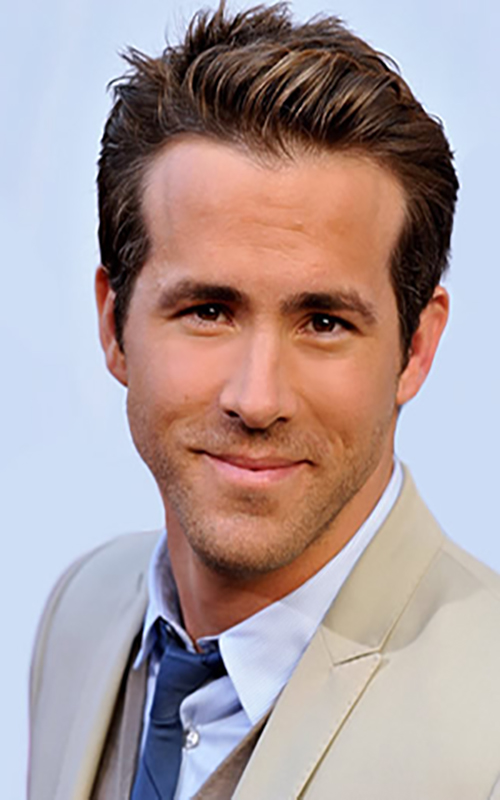 Soccer star David Beckham was born on May 2, 1975, in London, England. A phenom almost from the moment he could first kick a soccer ball, Beckham began playing for Manchester United, England's legendary soccer team, at age 18, and was a starter by age 20. In 2007, he signed a five-year, $250 million contract with the L.A. Galaxy. In May 2013, he announced plans to retire. 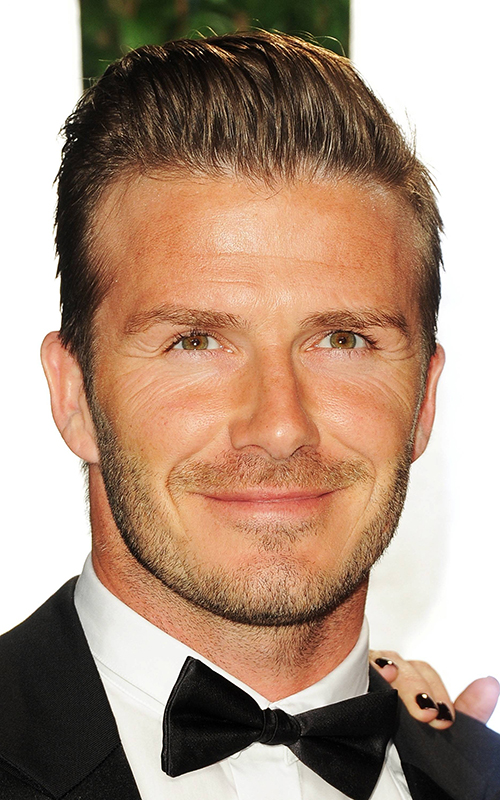 Born in Honolulu, Hawaii, actor Jason Momoa is certainly a little bit of paradise.  Rising to fame as Khal Drogo in the HBO series, Game of Thrones, Jason made our list because he’s both strong and sexy.  Frequently playing the tough guy on screen, the Conan the Barbarian star has studied Buddhist teachings in Tibet, and learned pastel painting in Paris.  He also worked part time at a surf shop in his native Hawaii.  While Waikiki Beach is certainly the most popular tourist spot to catch some waves, surfers will also want to check out Sandy Beach, and Makapu’u Beach for a less crowded place to hang ten. 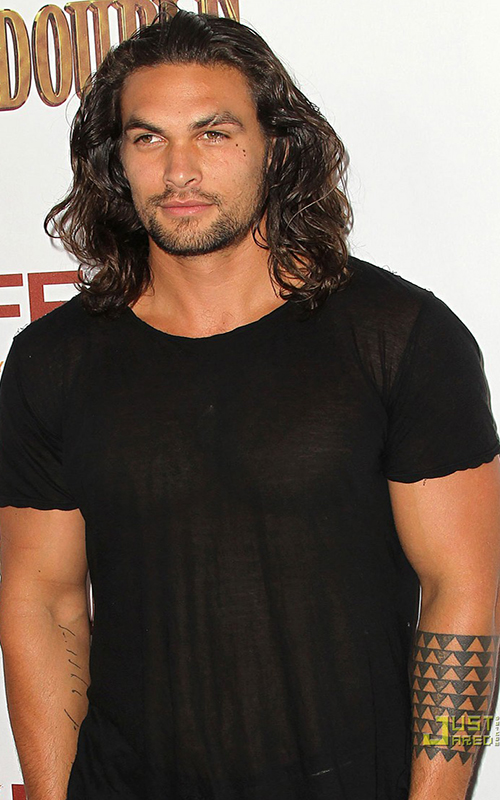 Madrid is known for its nightlife, with its inhabitants commonly dancing into the wee hours of the morning.  It’s also the hometown of music star Enrique Iglesias. (Just try and not dance to one of his songs - we dare you!)  A city built on a foundation of art and culture, Madrid’s ‘Museum Triangle’ is a popular tourist stop east of the Old City.  While the Museo del Prado is one of the finest art museums in the world, we challenge you to find a portrait with eyes as smouldering as Enrique’s. 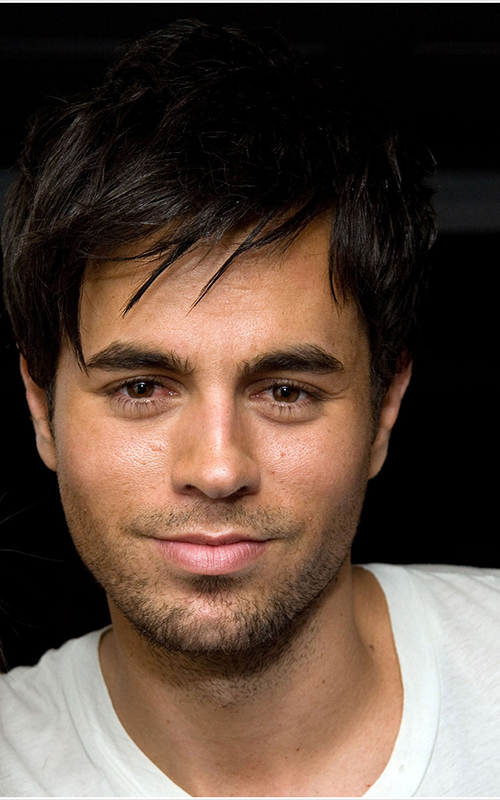 Colin Farrell is known around Hollywood for his bad boy reputation - something that only adds to his sex appeal.  Born in Dublin, Ireland, the actor has the dark, handsome good looks of a perfectly poured pint of Guinness.  Of course, if you’re ever in Dublin, the Guinness Storehouse is a popular stop for tourists, both for the beer - and its breathtaking view of the city. 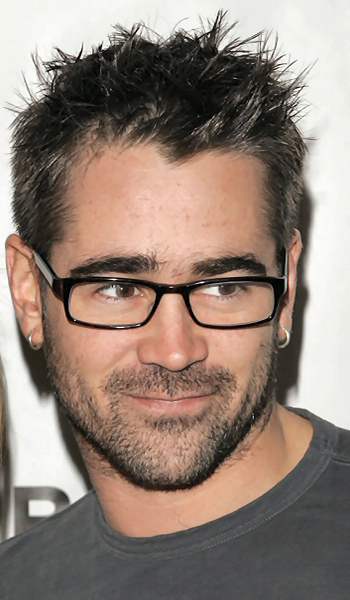 Gilles Marini is the stuff dreams are made of.  Literally.  The French male model and actor has worked as a baker, and while in the French army, a fire fighter.  That means that he can totally profess his love en francais after rescuing you from burning building and make you delicious pastries – ideally all at the same time.  (You have that dream, too, right?)  Gilles was born in Grasse, an area of the south of France that’s known for it’s stunning natural scenery, and its famous perfumeries. 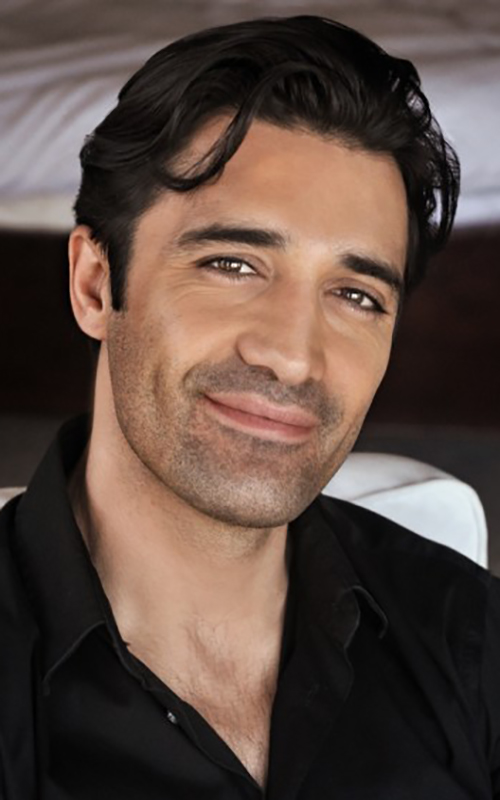 Comment on The Hottest Men From Around The World