The Most Intelligent Cities in the World

What makes a city intelligent? Well, a lot of things actually. When you look at areas that combine both cultural identity and technology together with improvements to such things as healthcare, increased employment opportunities and sustainability there are some communities that stand out way ahead of others. And thanks to The Intelligent Community Forum, which lists the top Intelligent Communities across the world each year, we can learn all about what makes them so amazing. See the most intelligent cities in the world. 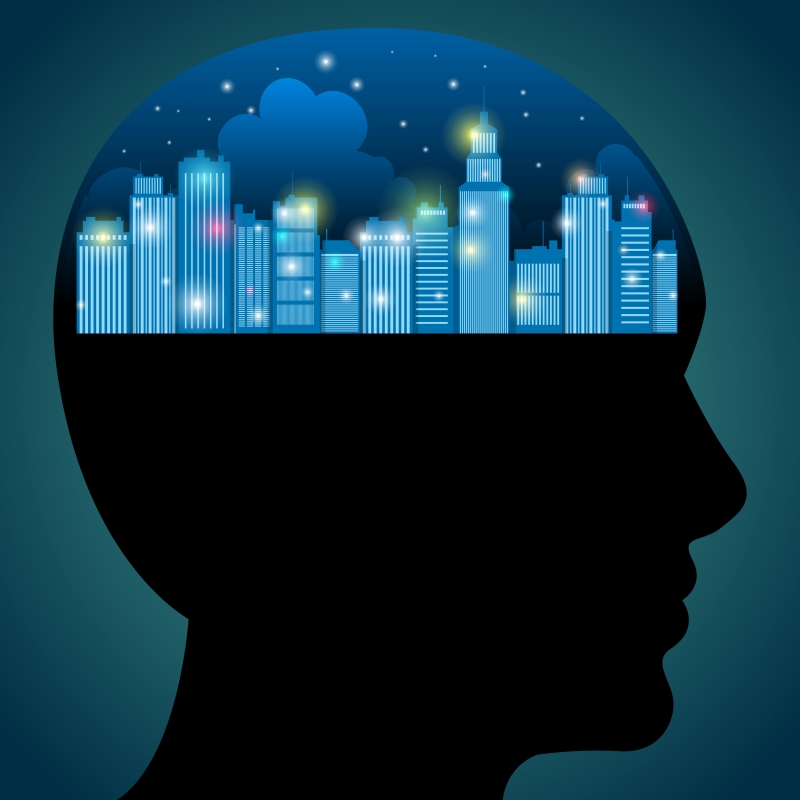 This area has used smart planning to leverage the benefits of its location near Washington, DC. The county focuses on its growth and future sustainability with such things as its Telecom Master Plan, innovative work at Virginia Tech and what's known as The Arlington Way – a formal structure of more than 40 citizen advisory groups and commissions. These groups make decisions in several areas, including land use, technology and innovation. 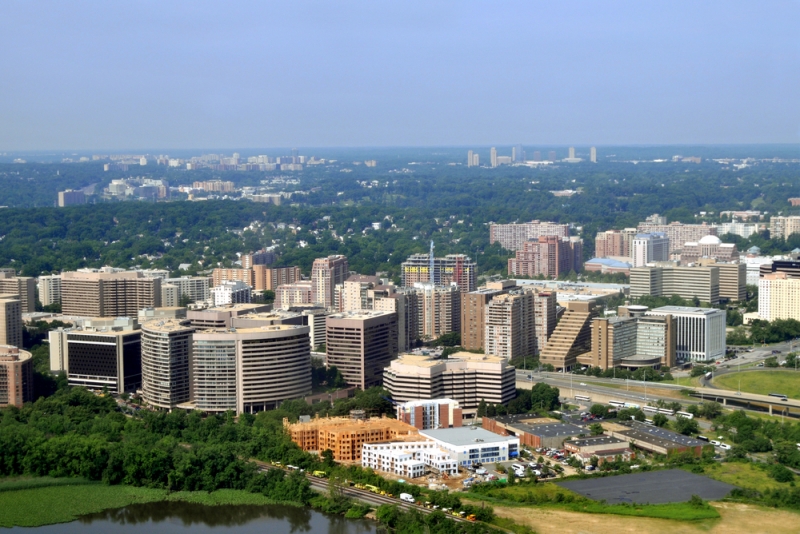 Columbus has the highest metropolitan concentration of Fortune 1000 companies in the country, making it an obvious choice for an intelligently designed city. One of its biggest challenges, however, is a large low-income population and a decline in its low-skilled factor employment. To overcome this issue, city officials have enacted programs to help increase collaboration among government, education, business and institutions. Today, employment growth in skilled manufacturing has exceeded 35 per cent over the past decade. In 2013, Columbus was named one of the top 10 cities in the US for new college grads. 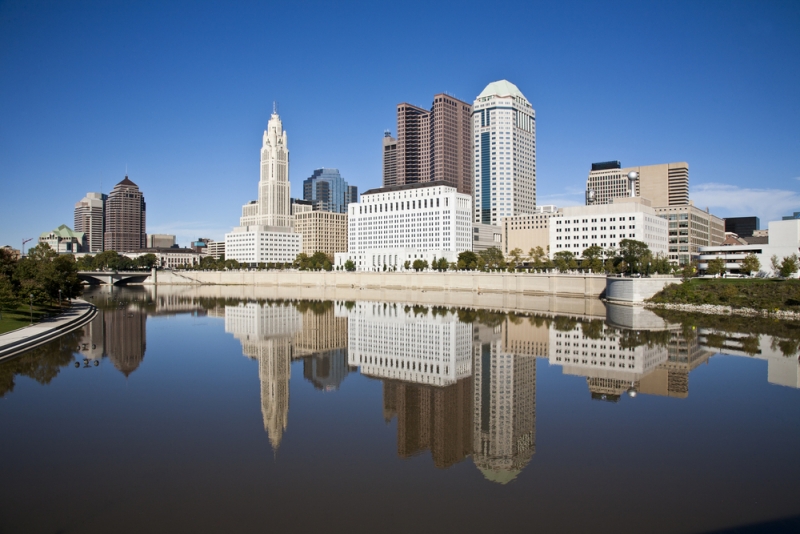 This rural community has been struggling with a declining demand for employment in agriculture. A plan developed in the late 1980s, called Vision 2000, focused on a community-wide emphasis on education, healthcare, infrastructure and recreation, which led to the merger of two hospitals that created a unified healthcare system and the construction of new schools that partnered with the local university and recreation centre to help expand education. A focus on telecommunications also helped create another economy that consists of engineering, consulting and software companies that have made the area a regional hub for expertise and services.

In 2011, Ipswich published a 20-year economic development plan to help combat its challenges and prepare for any new future challenges. The area has partnered with local communities to create the Western Corridor National Broadband Network and attract national investment. A Digital Hub project and Digital Enterprise program are giving citizens and businesses digital skills, while Ipswich begins a redevelopment of its city centre, where digital technologies will be used to attract tenants and improve public safety. As well, its believed that its green standards will make the centre one of the most sustainable in Australia. 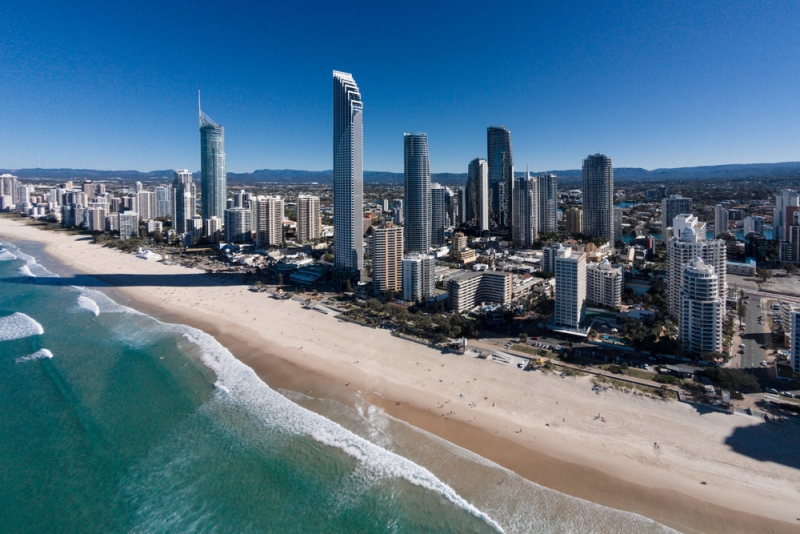 This city was just formed in 2010 from the county surrounding Taiwan's capital city of Taipei but it's already proving one of the most fascinating areas in the world. When it was formed, massive investment went into high-speed roads and rails to bring the city together, while broadband advances together with a Knowledge-Bridge project has driven industry-university collaboration projects. 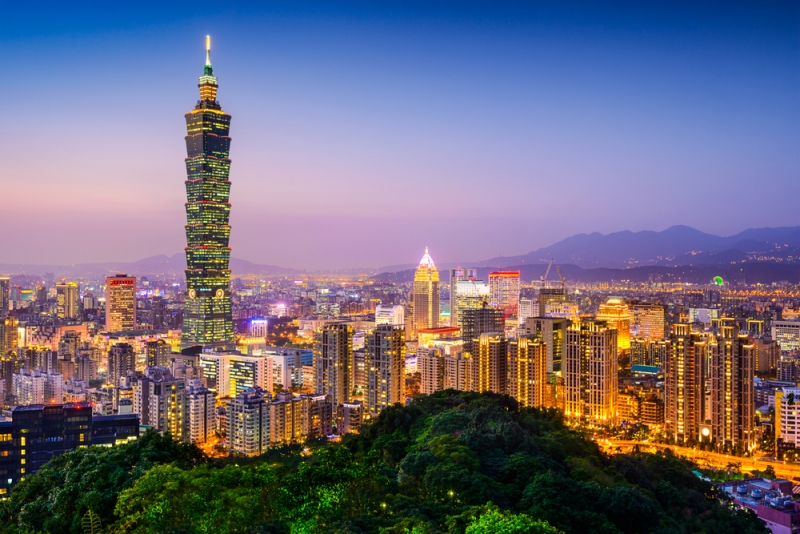 This city is famous for a lot of things – good and bad – including its natural beauty, carnivals and crime. But city officials have set their focus on innovative leadership that is helping the area. Rio's hosting of the 2014 World Cup, as well as winning the right to host the 2016 Summer Olympics, have given the city a chance to revitalize itself, including adding a better transportation system. 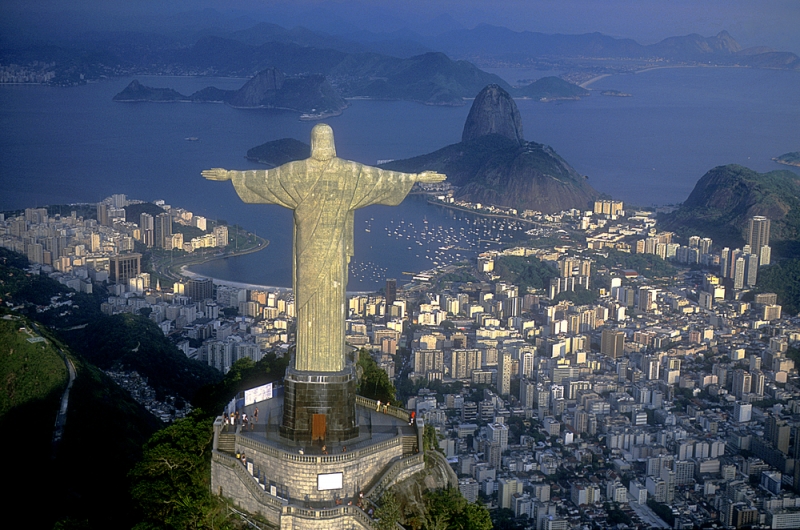 Surrey has developed a diversification strategy that calls for deepening the partnership between its educational institutions and local business. Officials are also focused on an Innovation Boulevard project, which will see the city, universities and businesses build groups in health technology, clean tech and advanced manufacturing. The project is run by the Mayor's Health Technology Working Group, which is made up of 50 representatives from universities, the health field, nonprofits, business associations, government and developers. 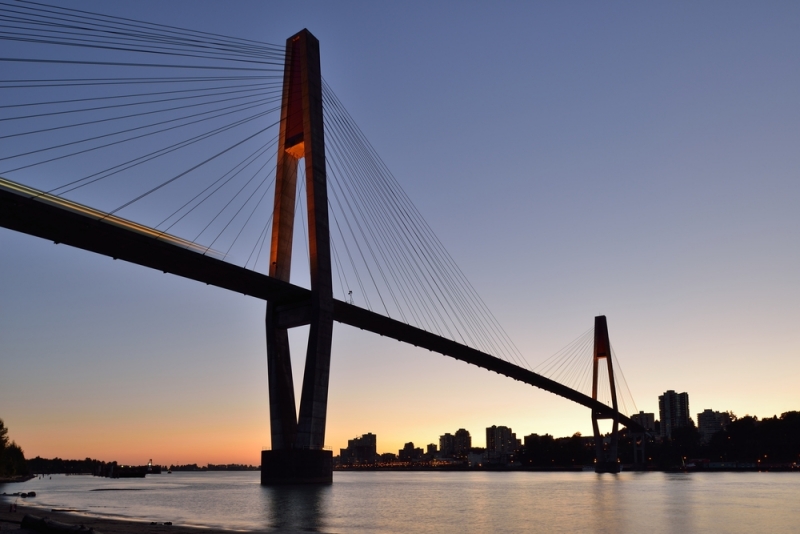 Comment on The Most Intelligent Cities in the World