If you’re an adrenaline junkie who loves pushing the limits of your fear and gravity, then you’ll love these amusement parks from around the world. Here you’ll find some of the largest, fastest and most awesomely terrifying rides where only the bravest will strap in for the ride of their lives!

This park opened in 1870, making it the second oldest in America. It might be old but it’s still very young at heart with a whopping 71 rides, of which 16 are rollercoasters. It unveiled its newest coaster only last year. Called Valravn, it holds the nerve-wracking title of being the fastest, longest and highest coaster on the planet! 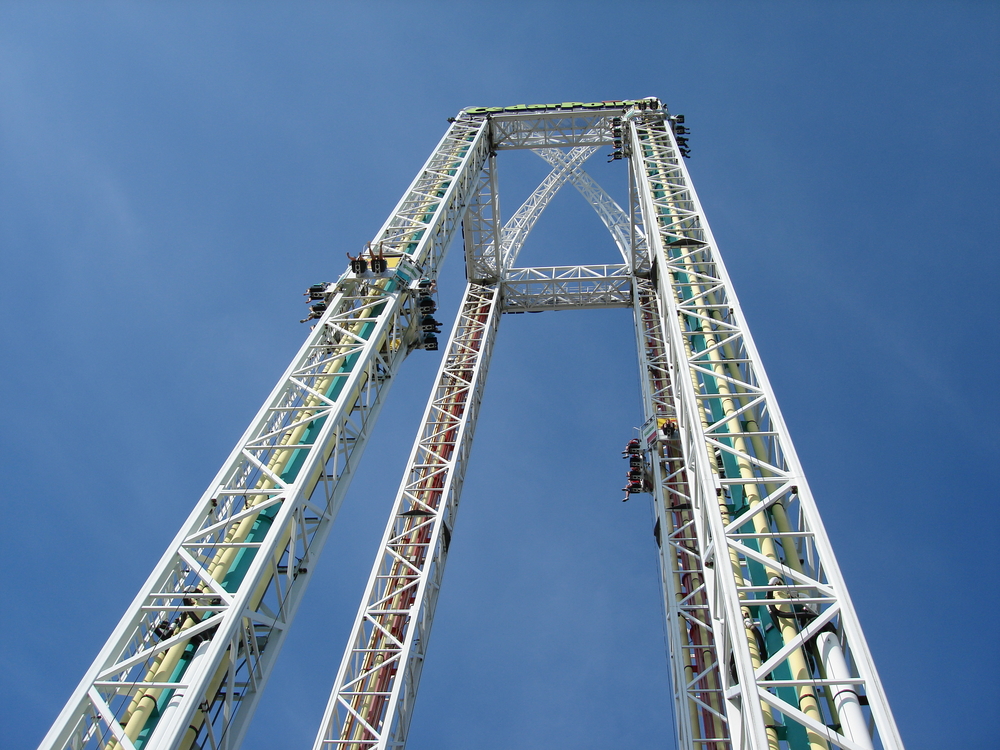 Of course, Disney had to make the list and whilst you might not get ‘terrified’ on these rides, ‘fun-packed’ is definitely on the menu. With several different ‘lands’ to visit, the rides are simply amazing as backed up by the fact that it’s the most visited theme park in the world. With its iconic Cinderella Castle and promises to be ‘the most magical place on Earth’, we’re sure you won’t be disappointed.

The park has grown in recent years and now includes a Safari off-road adventure. It boasts some of the most thrilling rides in America and Hurricane Harbor Water Park. It's famous for its Kingda Ka coaster which reaches a staggering 128 miles per hour and drops 456 feet. 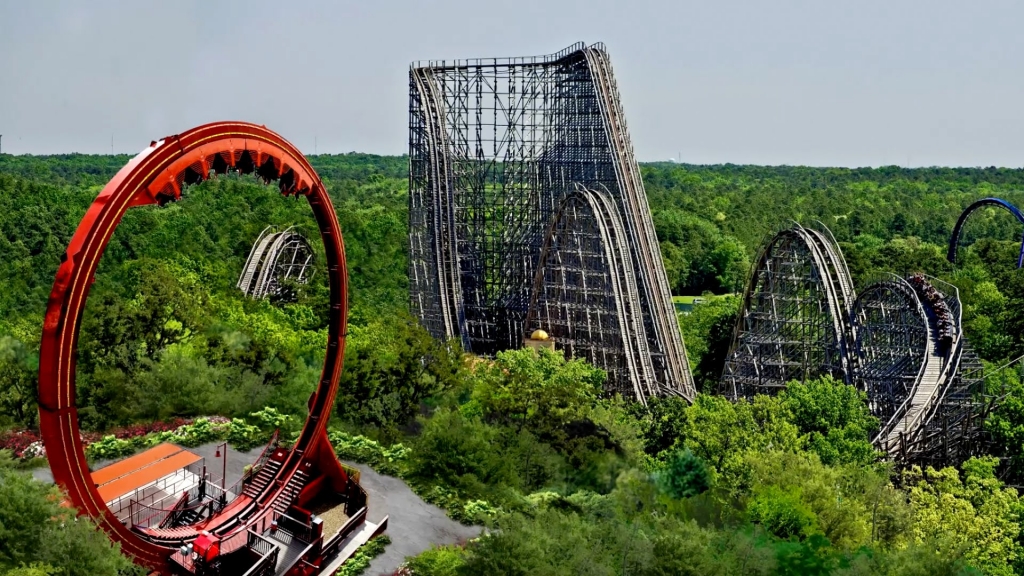 This theme park is an action-packed experience of live shows, raging rollercoasters and a working film studio. Harry Potter fans will be in awe as they visit The Wizarding World with Hogwarts, the famous shops of Diagon Alley and some very magical rides. You’ll find 3D rides and incredible shows, including Waterworld.

An African-themed park with one of the country’s biggest zoos featuring nearly 3000 animals. Head to Busch Gardens to ride the fearsome Cobra’s Curse which features a 90-degree straight up lift, a reverse travel section and a final spinning ordeal based on your weight! While you wait in line, you’ll be inside a snake exhibit surrounded by mambas, vipers and pythons! That should get you freaked out before you even set foot on the coaster. 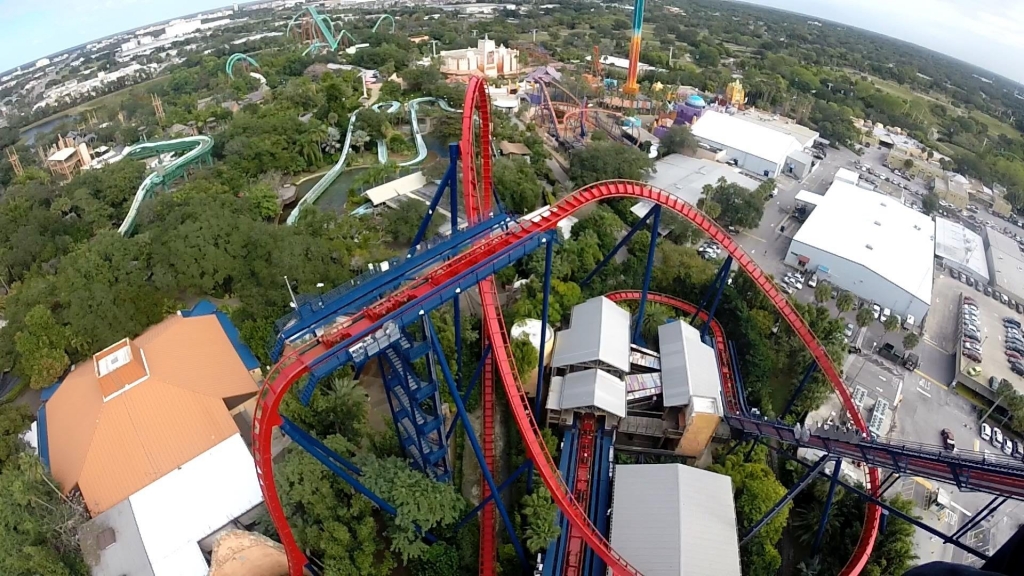 Leaving the best of the United States, we head now to Spain for PortAventura, one of the most exciting park resorts in Europe. The resort also includes six hotels and a Waterpark. A new section called Ferrari Land opened this year and offers the Red Force Rollercoaster, beating the height of the park’s existing Shambhala ride. 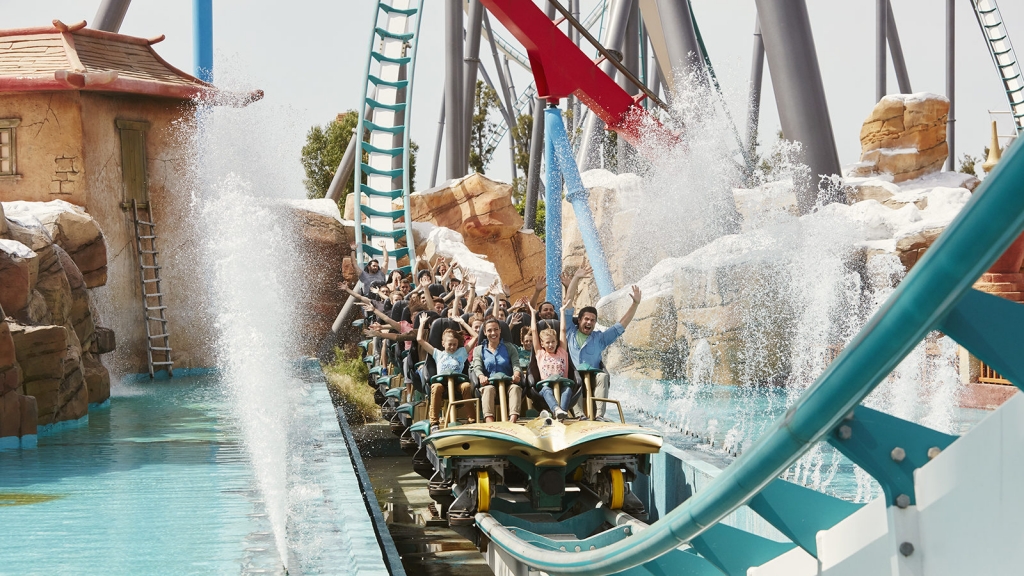 The largest theme park in Latin America, it is divided into nine differently themed areas. As well as a large zoo, you’ll also find coasters such as Star Mountain, Firewhip, Big Tower and the Darkness Portal in the Extreme Adventure part of the park. The park also hosts many live shows, animal shows and some stunning water-based scenery. 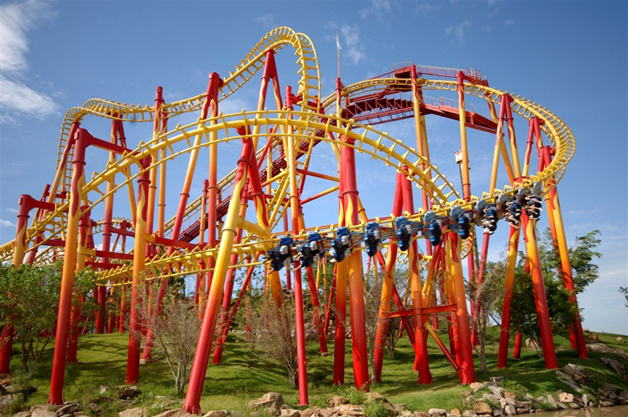 Opening in 1843 makes this park the second oldest in the world. Here you’ll discover the world’s oldest operating coaster that was built in 1914! This is a must-do wooden ride called ‘Rutschebanen’. Then move onto something a little more modern in the shape of The Demon which will have your stomach doing cartwheels with a zero-G roll. You’ll also find ferris wheels, condor rides, swing and spin rides and much more. 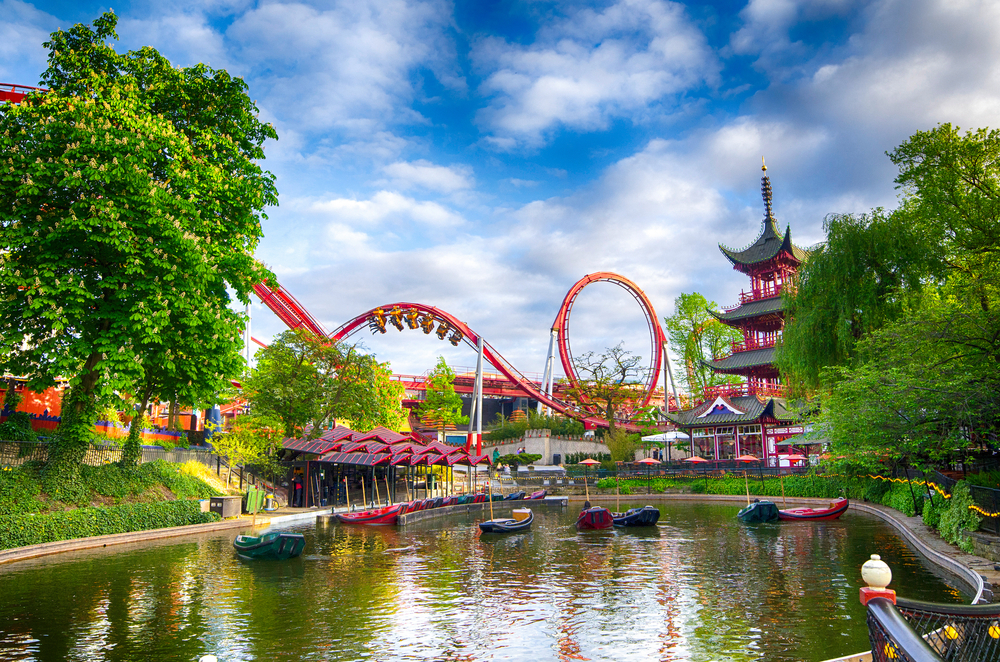 Getting its name from its proximity to Lake Garda, popular rides include Mammut, Blue Tornado, Oblivion: The Black Hole and Raptor. You’ll also enjoy all the traditional watery rides too such as flumes and rapids. As we’ve come to expect with theme parks, there is also a sea life aquarium, live shows and hotel complexes nearby. Gardaland has previously been voted 5th out of the ten best parks in the world! 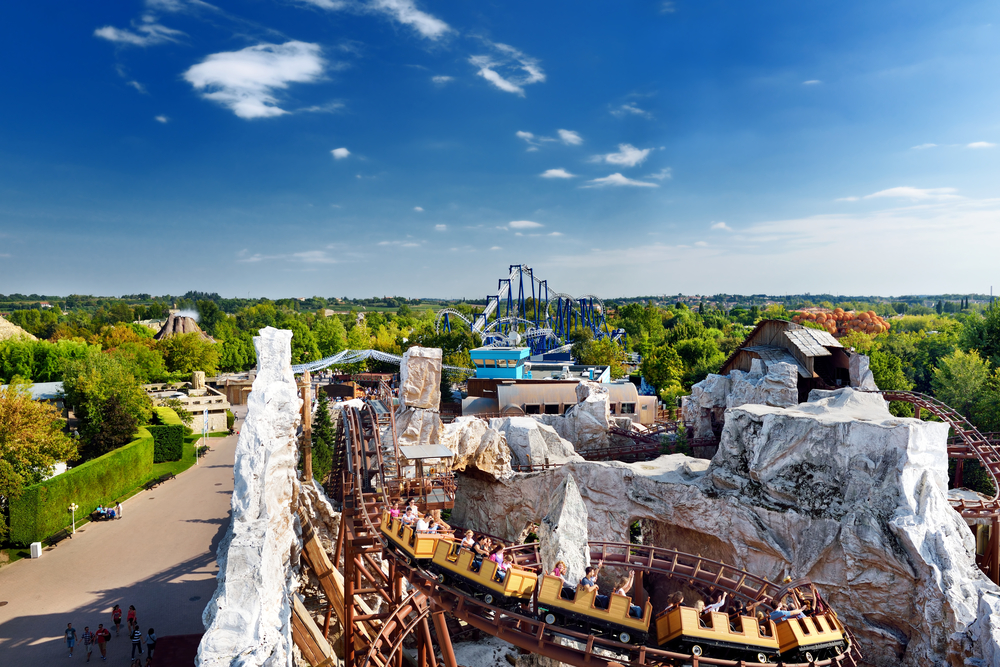 At Alton Towers Resort, you’ll discover two themed hotels, an Enchanted Village of woodland lodges, a splash park and thrill rides, including nine roller coasters. The scariest rides here are Nemesis, Oblivion. Rita and The Smiler but there are tons of rides for all ages and fear levels. The theme park is split into ten differently themed areas and is home to the Alton Towers Manor House and Gardens. Travel between areas is made easy with the use of the SkyRide cable car system. 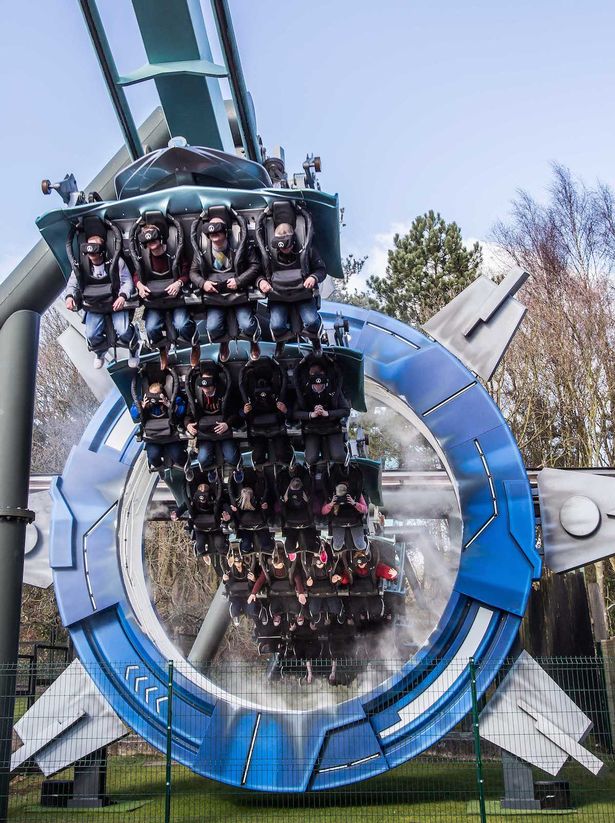