Sometimes bigger isn’t necessarily better. There are many beautiful countries in the world that you probably have never heard about. Some of the world’s most breathtaking countries in the world are also the smallest. If you’re looking to travel somewhere off the beaten trek, here are a few overlooked and underappreciated nations you need to put on your bucket list.

If you’re looking to visit the Caribbean, but want to escape the crowded resorts, the “Spice Isle” is a great alternative. Featuring some of the Caribbean’s most breathtaking natural vistas, volcanic cliffs, and luscious rainforest which is part of the Grand Etang National Park. Grand Etang is a water-filled crater that is believed to be bottomless. This tiny nation is also home to world-famous hiking trails that lead to natural gems such as Concord Falls and Levera National Park. 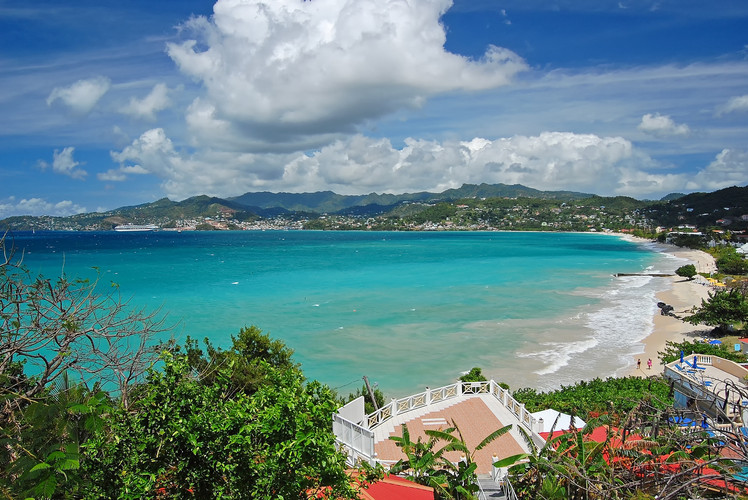 The world’s smallest republic at 21 sq. km with only 9,000 residents, the island nation of Nauru is populated with 12 tribes which are represented by the 12 stars featured in the national flag. In fact, this isolated tropical locale is so small, it doesn’t have a national capital. 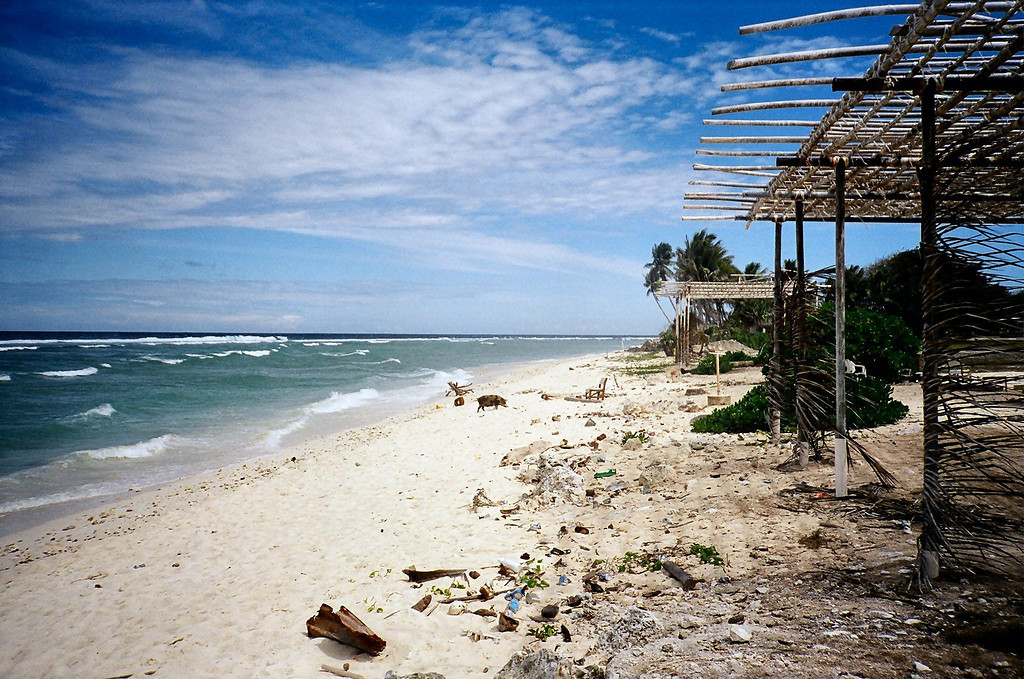 The Federation of Saint Christopher and Nevis located in the Leeward Islands is the smallest sovereign state in the Americas by area and population. At the center of the island is the magnificent Mount Liamuiga, a dormant volcano covered by dense tropical forest. Sunny skies, warm waters, and white sandy beaches combine to make this one of the most magical spots in all of the Caribbean. 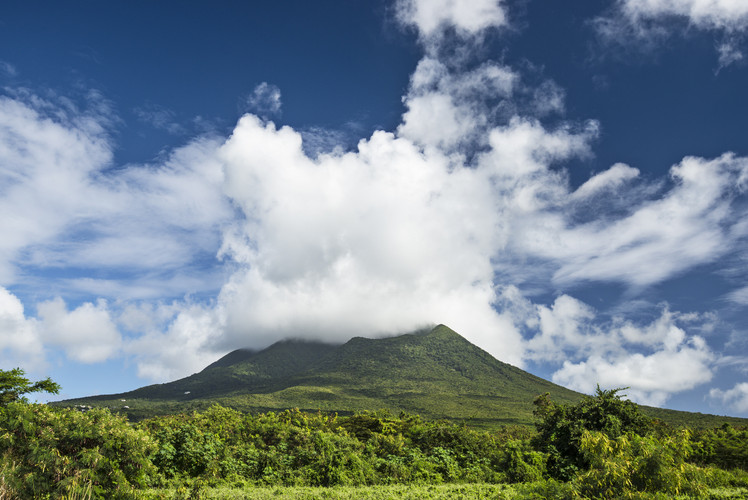 This island country in the Mediterranean Sea, south of the island of Sicily, Italy, the Maltese archipelago consists of three islands: Malta, Gozo and Comino. The largest island of Malta is one of the world’s smallest and most densely populated countries. A trip to Malta means experiencing some of the world’s most picturesque beaches ideal for all sun and surf activities. 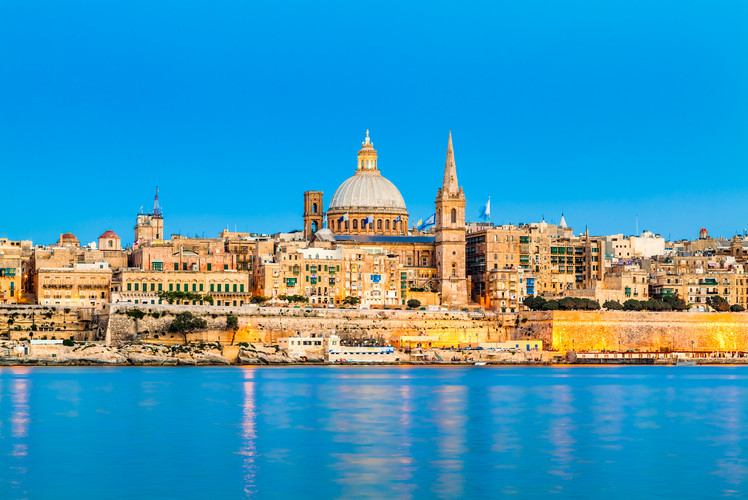 This German-speaking landlocked nation is the only country in the world to be solely located in the Alps. Situated between Switzerland and Austria, Liechtenstein isn’t for the budget traveller as it is considered the richest country in the world by GDP per capita and is still ruled by a prince. It also doesn’t have an airport. Visitors must get to Liechtenstein via Switzerland’s Zurich Airport and drive across the border. 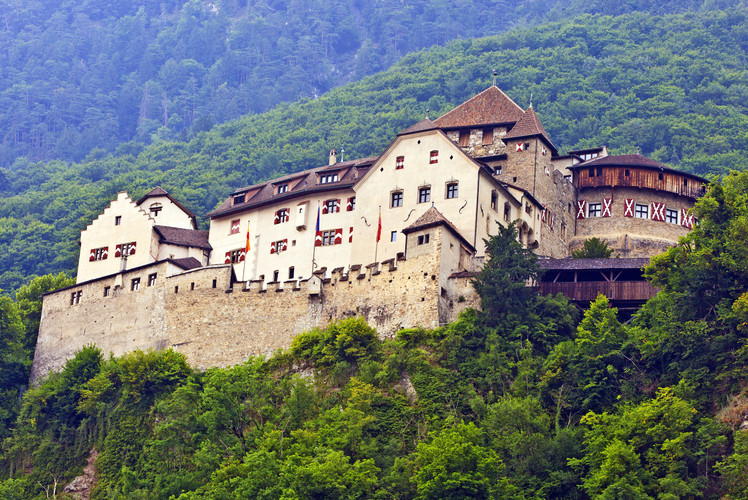 Formerly known as the Ellice Islands, this small cluster of islands located in the Pacific Ocean, west of Australia with a population of only 10,000 was once a British territory. This remote piece of paradise is not the easiest to get to and as such, very few people make the trek, with only 2,000 visitors travelling to the island in 2010. 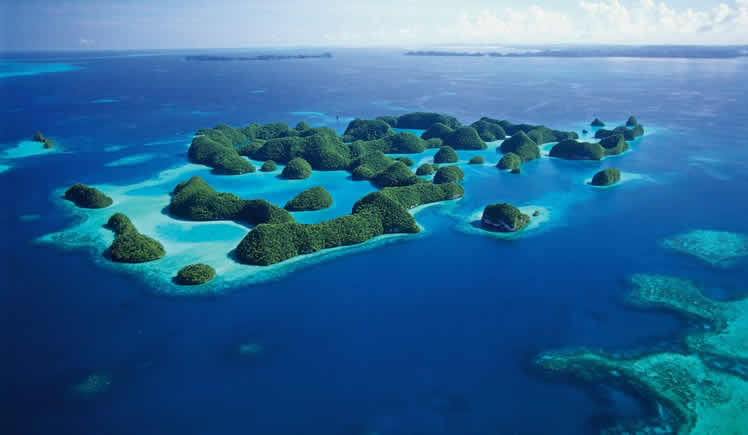 This dream-like African nation in the Indian Ocean consists of 115 tropical islands has been independent of the United Kingdom since 1976. It is an outdoor playground with half the country occupied by national parks and reserves. If you get lucky, you might even spot Esmeralda, the world’s heaviest land tortoise, located on Bird Island. 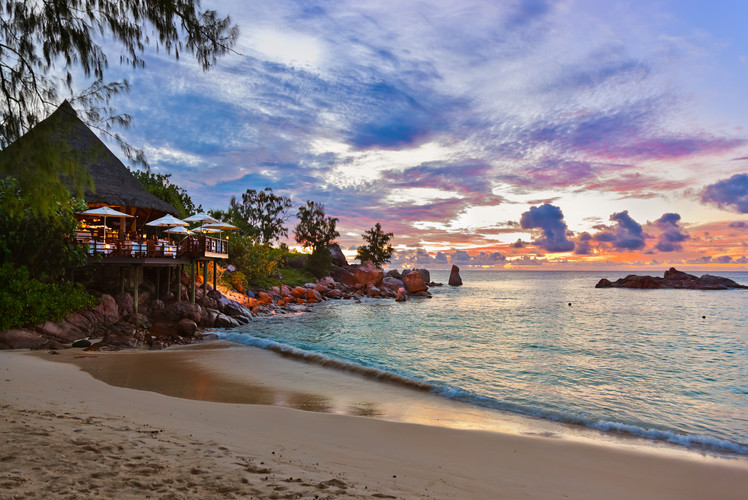