Must See And Do's in Tokyo

Considered a mix of modern and historic living, Tokyo can offer you the vacation of your dreams. Walking the streets you will see shrines and stone lanterns, tucked-away noodle shops among modern skyscrapers and swanky shopping centres. If you're considering a trip to Tokyo here are a list of must sees: 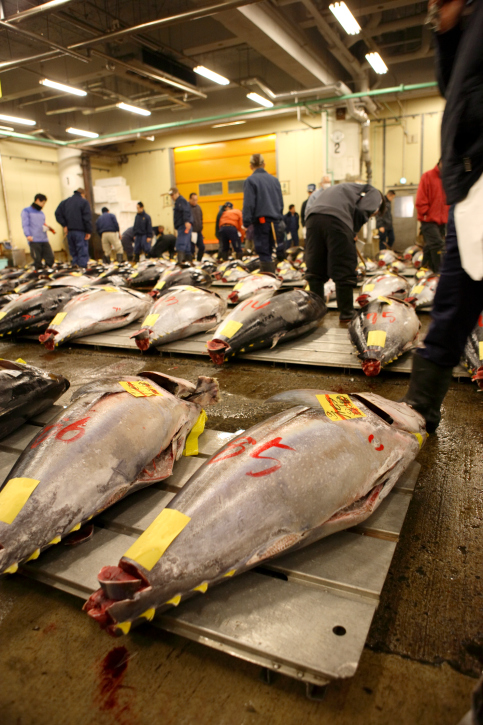 This is considered the world's largest and busiest fish market. If you go at 5 a.m. you will catch the famous live tuna auction. And don't miss out of the sushi breakfast, which is offered at several counters throughout the market. 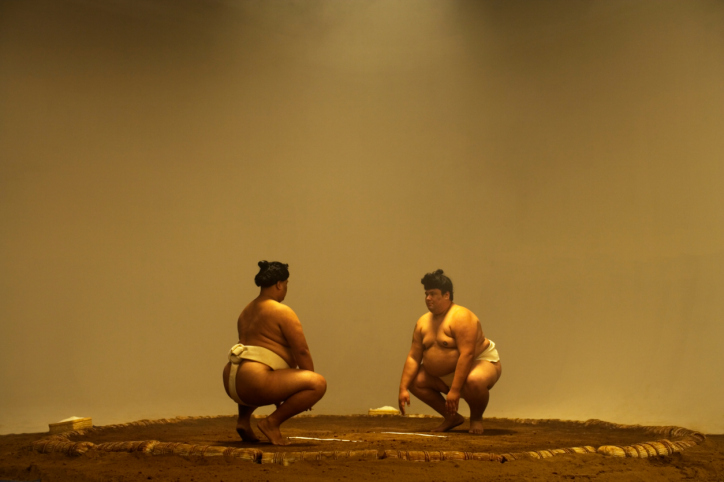 No trip to Tokyo is complete without catching a sumo show. Three grand tournaments are offered here in January, May and September. If you can't go during these months you can try to catch an early-morning training session. 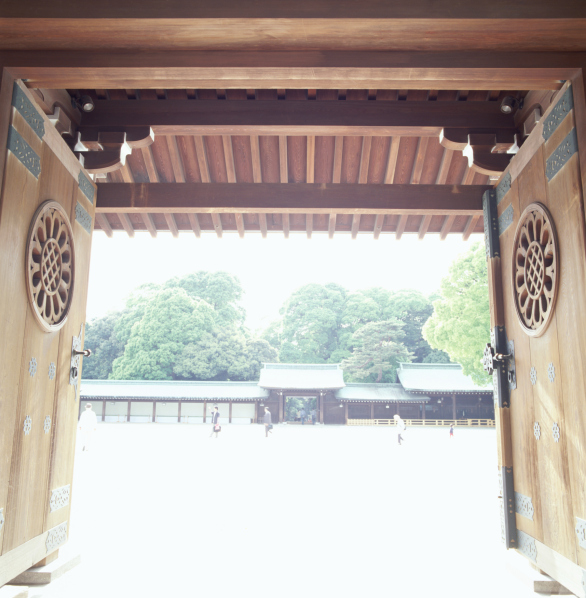 This shrine was dedicated to the late 19th-century emperor who opened Japan to the West. It's considered one of the most serene shrines. You can dip into a communal water tank to purify your hands and mouth before praying. You can also write wishes on paper and tie them onto a prayer wall. You may also be lucky enough to see a traditional wedding procession through the courtyard. 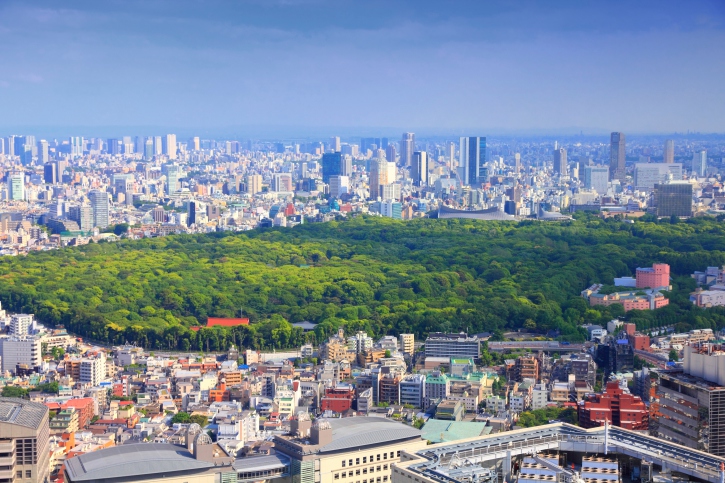 Because the living space is so tight in Tokyo, the opened parks are where locals go for club meetings, practices and play rehearsals. You will likely see horn players, hip-hop dancers and Elvis-inspired pompadours. You should also visit Shinjuku Gyoen National Garden, which is considered one of the most beautiful gardens in Tokyo. Here you will see all the major gardens, including English Landscape, French Formal, Japanese Traditional and the Mother and Child Forest. 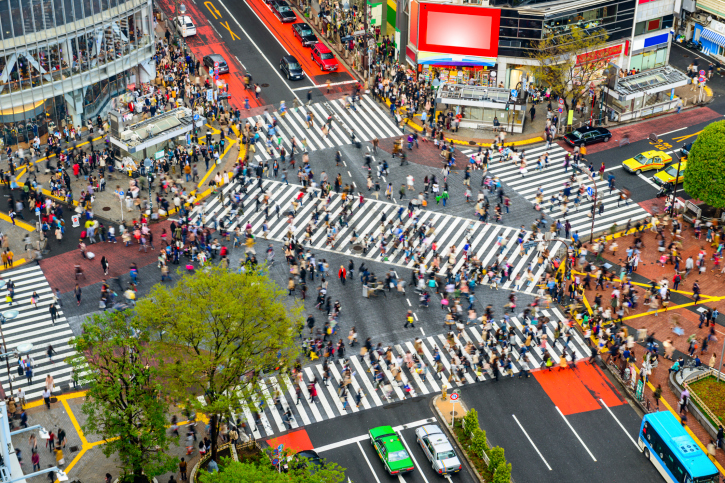 If you visit Tokyo you have to experience the chaos that occurs while walking across the famous intersection outside Shibuya Station. The area is filled with people and when the lights turn red – they all turn red in every direction, forcing traffic to a complete stop. That's when pedestrians merge into the intersection from all sides, filling the street.