Things to See and Do in New Orleans

Mardi Gras or partying it up on Bourbon Street may be the first things that come to mind when you think of New Orleans. And although those are definitely attractions you want to explore when visiting the Crescent City, there is also a tonne of other must-dos to put on your list. Shopping, museum browsing and eating are all experiences you will get in this amazing city. If you are feeling a bit overwhelmed, that's ok. We have your trip covered. Read below for 10 of the things you MUST see and do once you unpack your bags in New Orleans. 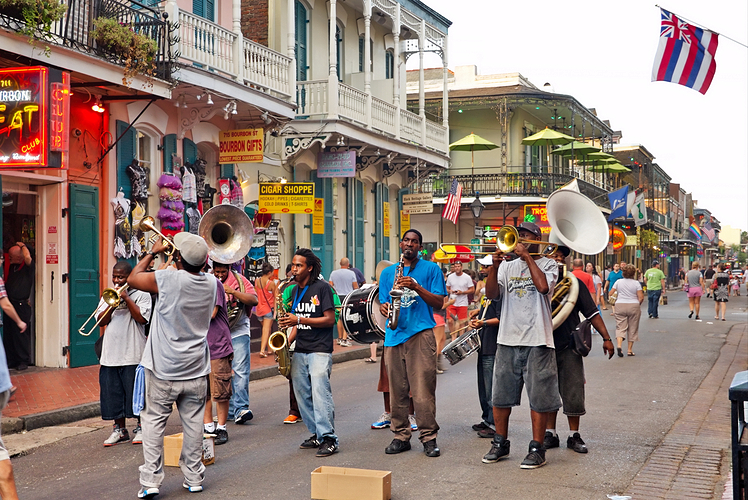 If you want an authentic New Orleans experience without all the tourists bumping into you on Bourbon Street, head to Frenchmen Street. This is a popular spot for locals and has a four-block section of live music, bars, restaurants, night clubs and art galleries. Some call this street Bourbon Street's hipper, trendier cousin. The Frenchmen Art Market here is amazing because locals sell all their homemade art and jewelry. 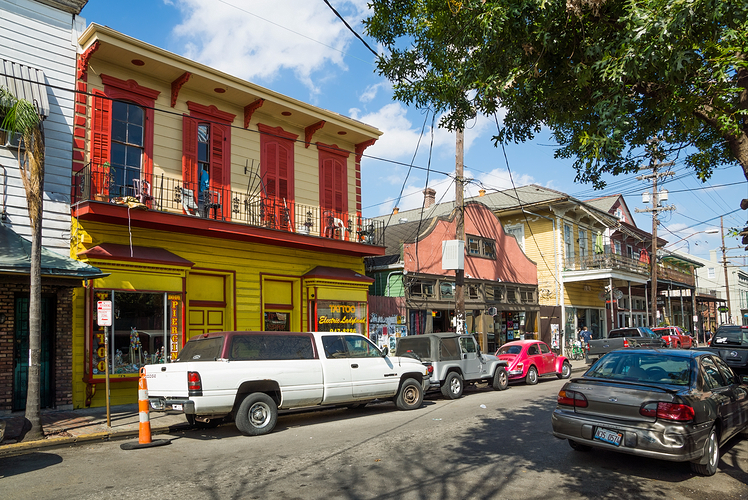 Some say it's impossible to visit New Orleans without stopping in the French Quarter. That's because, this area is believed to be the heart and soul of the city, as well as a National Historic Landmark. The site of the original New Orleans colony, which was established by the French in 1718, this area has a tonne of history. You can walk along the narrow cobblestone streets to see Jackson Square, the Faulkner House and the Cabildo. While walking you can take in some amazing architecture, including balconies that are designed with baroque ironwork and hanging plants. The French Quarter's main draw, however, is Bourbon Street, which will be lined with street performers, loud bars and fortune tellers. 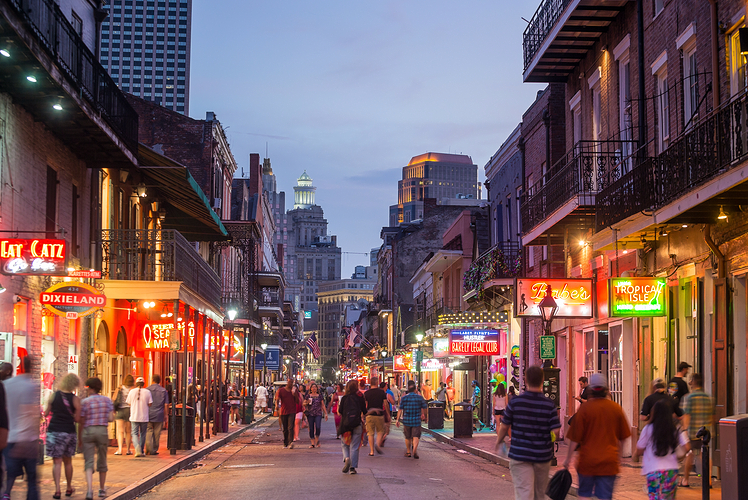 Located just three miles southwest of the French Quarter is the Garden District. Here you will get to view some of the city's most beautiful homes, lined with trees, ivy and breathtaking gardens. If you aren't into the rowdy scene on Bourbon Street, this will offer you a more peaceful atmosphere. When you're done browsing and feeling jealous of the homes, you can head over to the intersection of Prytania Street and Washington Avenue to visit the area's shops and Commander's Palace Restaurant, one of the city's most popular eateries. 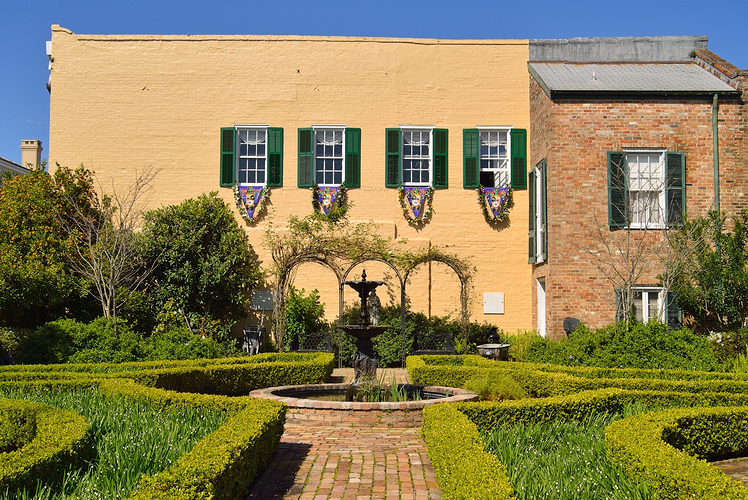 Even if you aren't into history, you should still consider a visit to this museum, which opened on June 6, 2000, the 56th anniversary of D-Day. This museum offers a moving and emotional experience, with its collection of artifacts and educational films that document all aspects of the war. The museum also features oral recantations of civilians' and soldiers' experiences throughout the 1940s. 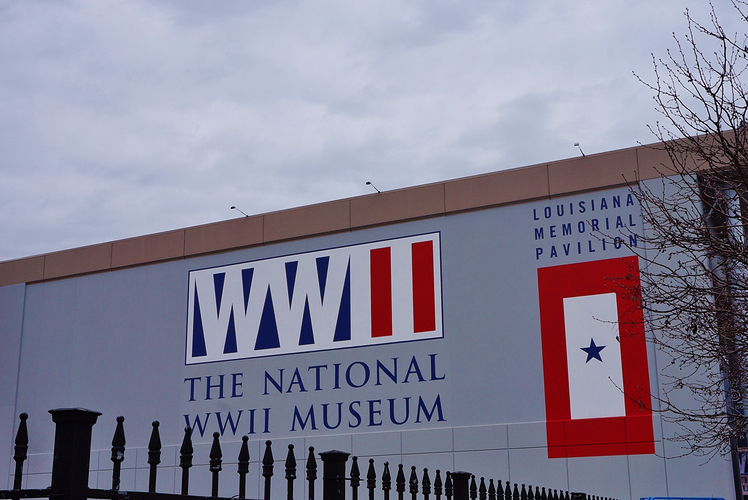 Stretching from Houston to Mobile, Alabama, the Bayou Country is said to have played a vital role in the development of the United States for communication and transportation. So, if you are here, be sure to take a swamp tour to see for yourself why they are loved by the locals. You can find a number of companies that will take you out on airboats or flatboats, helping you learn all about the ecology, wildlife and how people live. The bayous are home to crawfish, shrimp, snakes, alligators and crocodiles so you will be sure to get an experience that will be memorable. 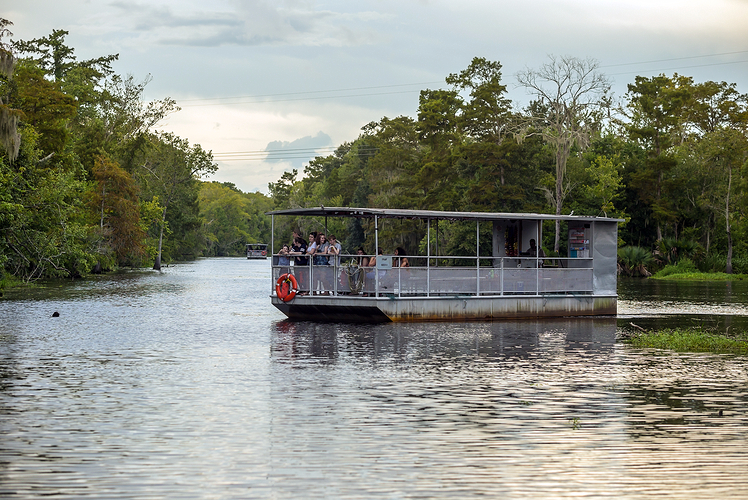 Although a bit morbid, these attractions are a must for your list of places to visit. A lot of the tombs are actually above ground to protect them from rising water levels and they're decorated in ornate designs inspired by French and Spanish architecture. The St. Louis Cemeteries are among the most popular. St. Louis Cemetery No. 1, which is listed on the National Register of Historic Places, is where some of New Orleans' unique characters were laid to rest. These people include former president of the Louisiana Senate, Bernard de Marigny and Voodoo queen Marie Laveau. 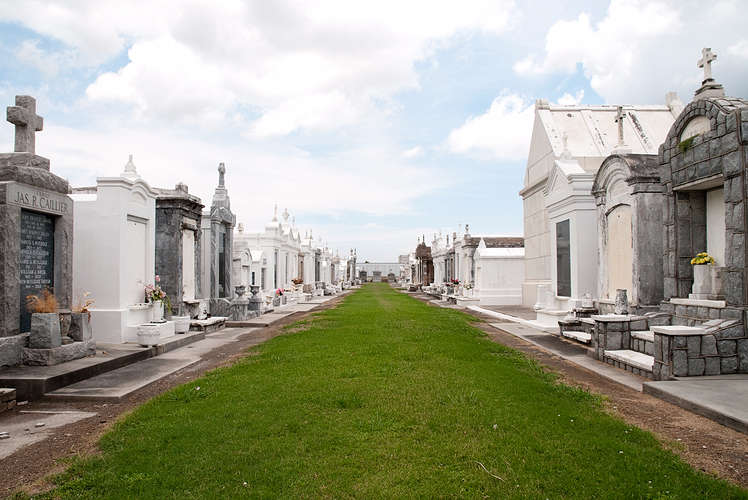 This is one of New Orleans' most recognizable landmarks and is the centrepiece of the French Quarter. Built in the early 1700s, it's also the oldest cathedral in North America. The first two structures have been destroyed so the one you will see is actually the third cathedral built on the spot. Religious services are held here, as well as many cultural events and free concerts. 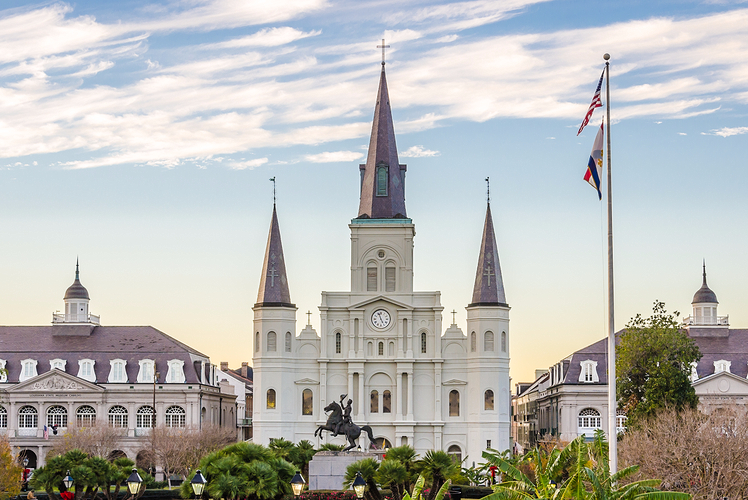 The Cabildo was originally constructed in 1799 when New Orleans was under Spanish rule as the seat of the Spanish government. It has since served as city hall and the Supreme Court. Today, however, it is home to a three-floor branch of the Louisiana State Museum, which will give you a lesson on Louisiana history with Native American objects and Colonial-era paintings. You will also get to see the room where the Louisiana Purchase was finalized. You will also get a lesson in more recent history with an entire floor devoted to Hurricane Katrina, the 2005 storm that devastated New Orleans and surrounding regions. 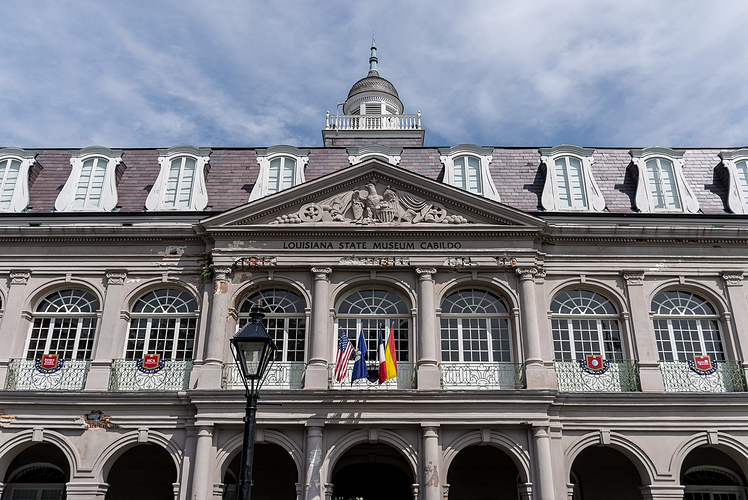 While you may think New Orleans is the last place you would ever bring your kids, think again. The Louisiana Children's Museum is described as a two-story playtopia. It has hands-on exhibits that teach kids about body mechanics and architecture. It also hosts several events, including daily story times and holiday-related activities. 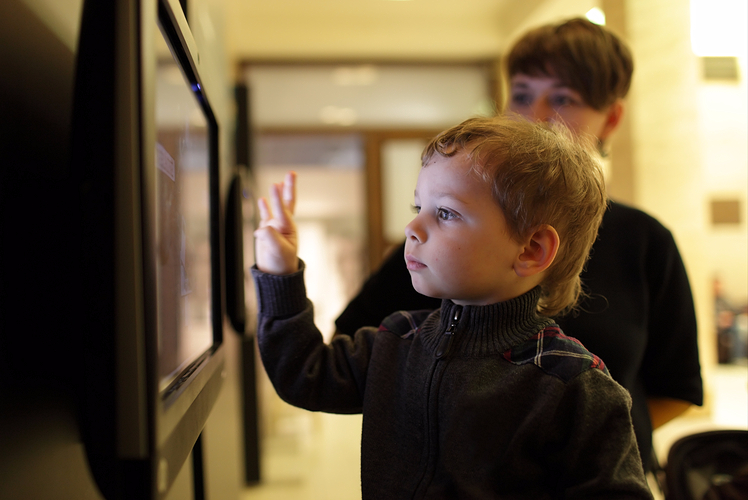 No list about what to do in New Orleans would be complete with mentioning Mardi Gras. This holiday is celebrated for about two weeks before and through Shove Tuesday, the day before Ash Wednesday. The largest and most elaborate parades take place during the last five days of the Mardi Gras season. 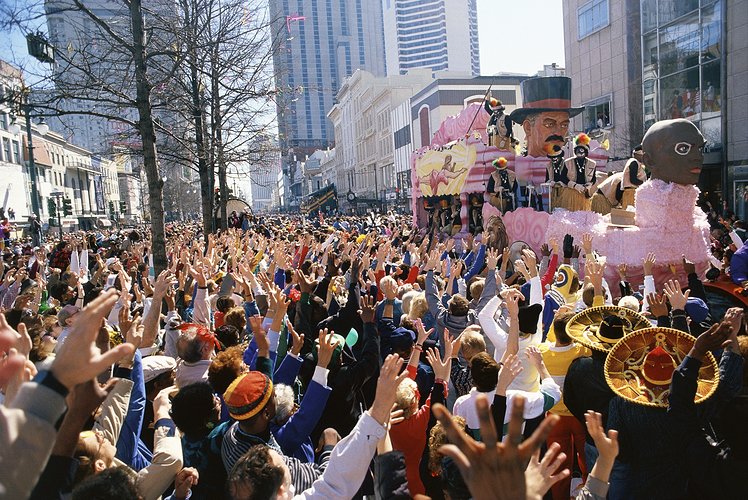 Comment on Things to See and Do in New Orleans