Things to See and Do in Vancouver

Canada’s west coast may be mostly trees and mountains, but snuggled into the base of British Columbia is one of the nation’s most alluring cities. Vancouver is cutting-edge and conservation in one clean package: from the immense swath of old growth forest literally growing through its heart to the trend-setting art and culinary scene, you certainly won’t get bored with what the city has to offer. In fact, the indigenous roots and centuries of immigration make Vancouver a delightfully diverse community offering a new perspective into urban living; the fact that nature is constantly creeping up to the windows is a pleasant reminder that city life doesn’t have to shut out nature.  See the things to see and do in Vancouver. 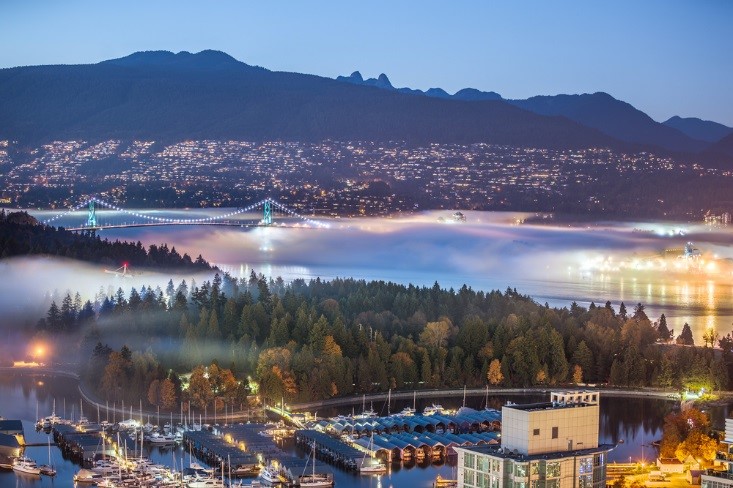 Over 1000 acres of towering trees and beautiful winding paths make up this vast public park that overlooks Vancouver Harbour. Stanley Park is a completely natural forest that has evolved over hundreds of years (unlike other urban forests, no city planning was involved at all), and few cities have places with such a peaceful, airy quality within walking distance of the bustling downtown. From forest trails to misty beaches and the incredible Vancouver Aquarium, Stanley Park is an excellent idea whether it’s warm and sunny, or more likely, a grey and peaceful day. 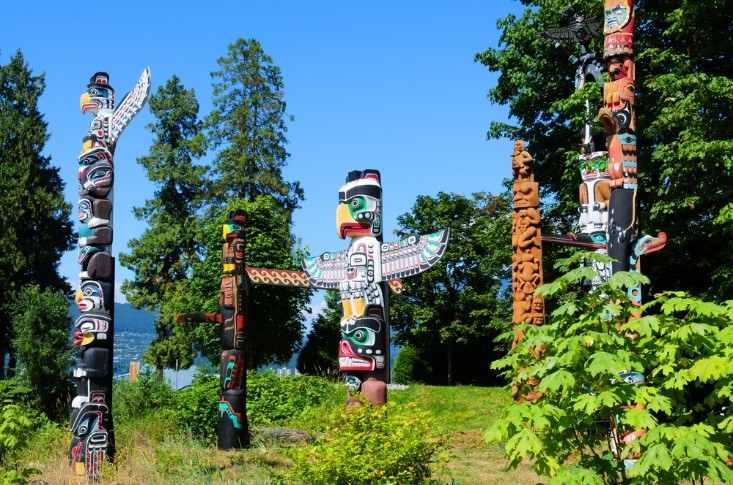 If you want a birds-eye view of the west coast rainforest, take the 450 foot long suspension bridge (the world’s largest) from Capilano through the green canopy and over the river below. The 230 foot tall bridge was built in the late 19th century (rest assured, it’s still well-kept and incredibly strong), and since then, the park has grown considerably. While you’re exploring the forest, take the “Cliffwalk” walkway that clings to the side of the granite cliffs for an adrenaline rush before heading down to the forest floor. A little piece of advice: aim to arrive in the morning or at the end of the afternoon if you want to avoid crowds. 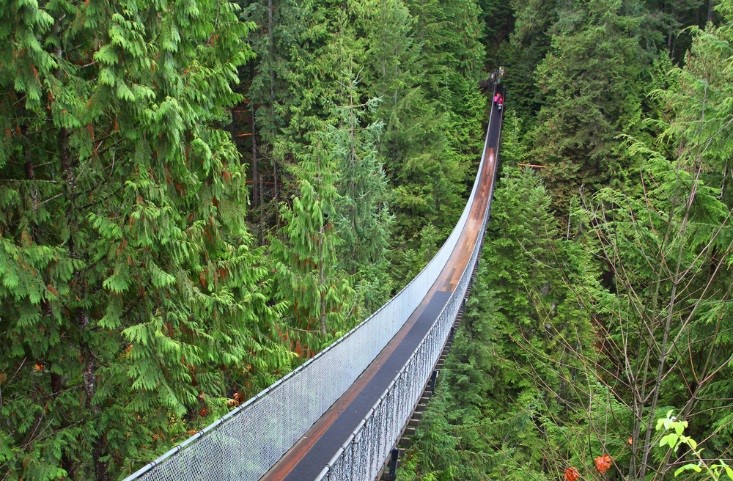 Feeling like stretching your legs? Grouse Mountain is a mere 12 km away, and a veritable rite of passage for active Vancouver visitors. The path up the mountain (known as the Grouse Grind) is steep at times, but the beauty and fragrant forest is enough to distract you – maybe. If the thought of trekking up the 3 km trail is too much to bear, opt for the sky-bound tram that will whisk you up to the top in no time. The view is predictably breathtaking, and if the conditions comply, you can stroll through mountain meadows and perhaps catch a glimpse of some famed British Colombian wildlife. 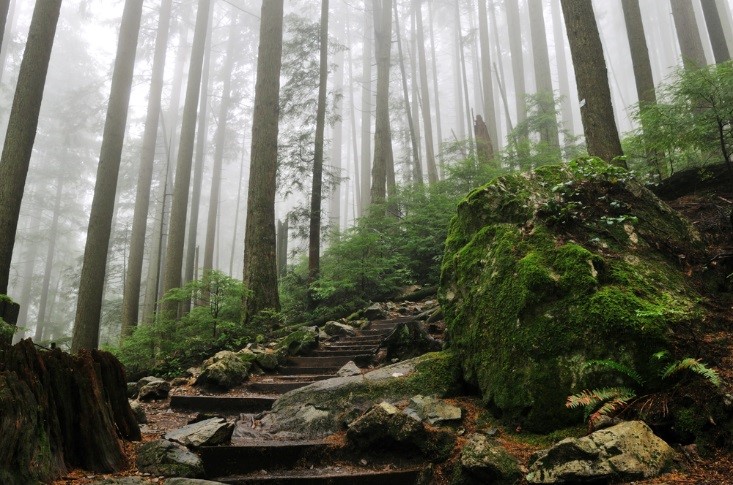 Head towards the northeast end of Vancouver’s downtown core, and you’ll eventually stumble upon Gastown, a district where historical significance is matched with independent design and creative cuisine. This was Vancouver’s first downtown core, appropriately named after the founder of the city’s first saloon, and after a rather tumultuous couple of centuries (the neighbourhood was nearly razed to make way for a major highway), Gastown was designated a National Historic Site of Canada. It’s a good thing it avoided destruction: a delicious diversity, including a harmony of creative business and cutting-edge art, make Gastown one of Vancouver’s most beloved areas. 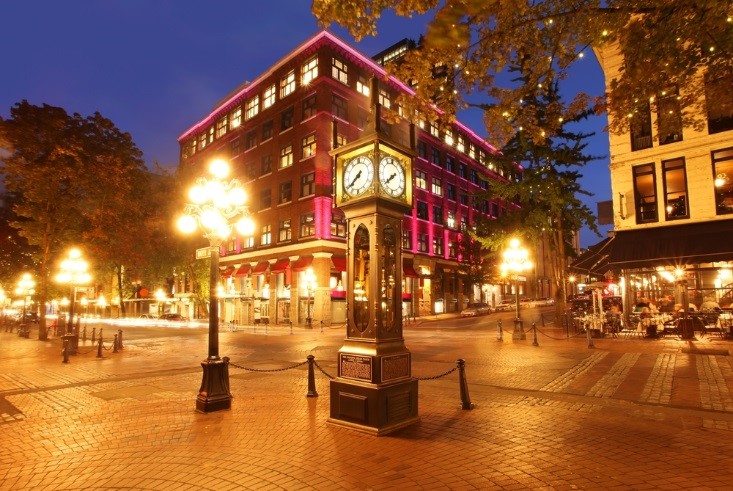 West Vancouver is a pocket of learning and leisurely living, with the wood-trimmed heritage homes of Kitsilano and the impressive landscape and museums of the UBC campus. While the whole neighbourhood is worth exploring, be sure to walk down to Kitsilano Beach, a favorite hangout for locals and your ticket to reflection and relaxation. On a clear day, you can see the glassy towers of downtown Vancouver across the dark sparkling water. Bring a Frisbee or book to pass the time, or else make your way up to the shops and cafés of West 4th avenue. 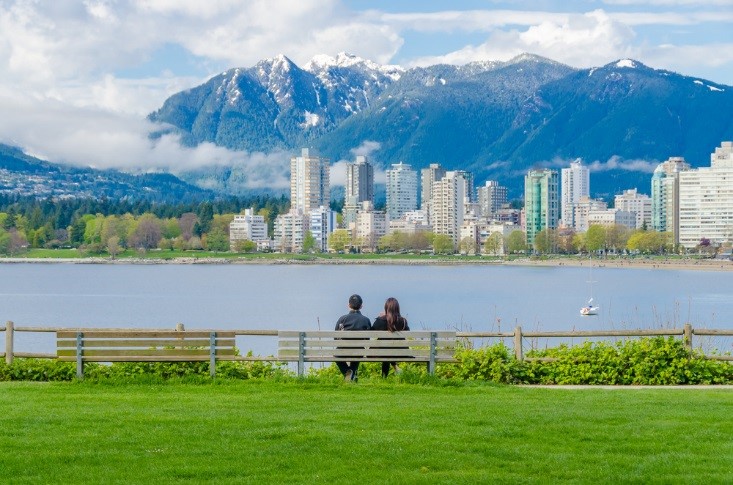 The bit of land that juts out from under the Granville Bridge is one of the city’s most charmingly frenetic neighbourhoods. You’ll find the trendy, jovial vibe as you walk by the waterfront restaurants and galleries, spotting buskers on cobbled corners and perhaps a pop-up art exhibition. But the market is really the heart of Granville: stalls of produce and the freshest pacific catch of the day bring hundreds of people into the fray, though it’s still quite comfortable to stroll through the wares without feeling pressured to buy. The market is where to grab a bite to eat; head down the street to Granville Island Brewing to drink the freshest craft beer in the city. 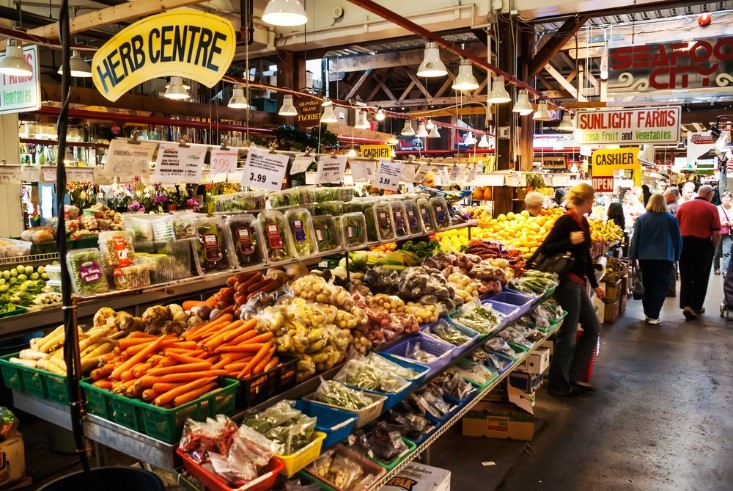 Widely considered to be Vancouver’s best museum, this impressive space on the UBC campus is loaded with everything from indigenous artifacts to Cantonese costumes. Most of the focus is on the collection of First Nations totems, carvings, and other historical objects, and it’s worth taking a tour to glean some more info as you make your way around the museum. Amazingly, the exhibits marry history, landscape, and artistic vision into one thoughtful, seamless experience. 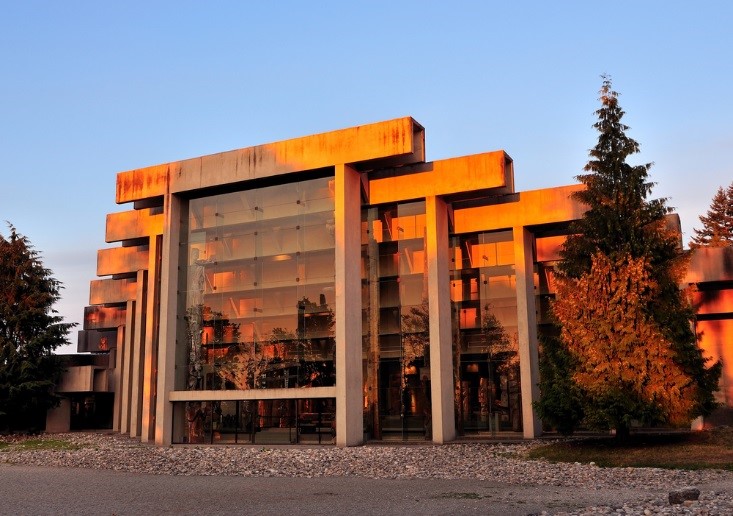 Sure, Vancouver sees a lot of rain – it’s in the middle of a temperate rainforest, after all – but the verdant landscape and wealth of culturally significant sites make up for the soggy climate. Just remember to bring your rain jacket.

Comment on Things to See and Do in Vancouver