The world is flocking to Rio de Janeiro this summer to cheer on the some of the best athletes on the planet during the 2016 Summer Olympics. While the games may be bringing many sports fans to the city just for the Olympics, Rio boasts many attractions that make it a must-see destination any time of the year. Here are some of the best attractions in Rio.

If you want to experience some of the best views in the entire city, put Sugarloaf Mountain on your “must-see” list. Accessed by two cable car rides, this 1,299 ft. tall peak at the mouth of the Guanabara Bay provides picturesque panoramic views. The bubble-shaped cable cars also allow for an stunning 360-degree look at the city.

One of the world’s largest urban forests, this natural reserve covers a mostly mountainous landscape. In addition to being home to some of the most breathtaking scenery in the entire city, including the spectacular 100-ft. Cascatinha Waterfall, visitors can also see the Mayrink Chapel, with murals painted by the famed painter Cândido Portinari. 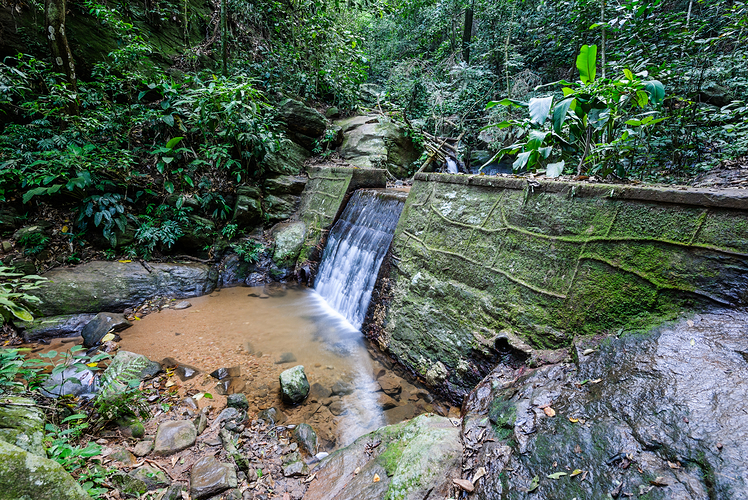 This beautiful beach made famous by the song “The Girl from Ipanema” is one of Rio’s most popular tourist attractions. The border of the beach feels like an outdoor mall as it is filled with a grid of trendy shops, cafes and restaurants, as well as a wide variety of art galleries and other cultural destinations.

One of Rio’s newest tourist attractions, the Escadaria Selarón began in 1990 by Chilean-born artist Jorge Selarón as a gift to the Brazilian people. Until his death in 2013, he covered a large flight of stairs in front of his house with reclaimed items the color of the Brazilian flag. Selarón received many materials from tourists over the years and now pieces from more than 60 countries are featured in the 250 steps that make up the staircase. 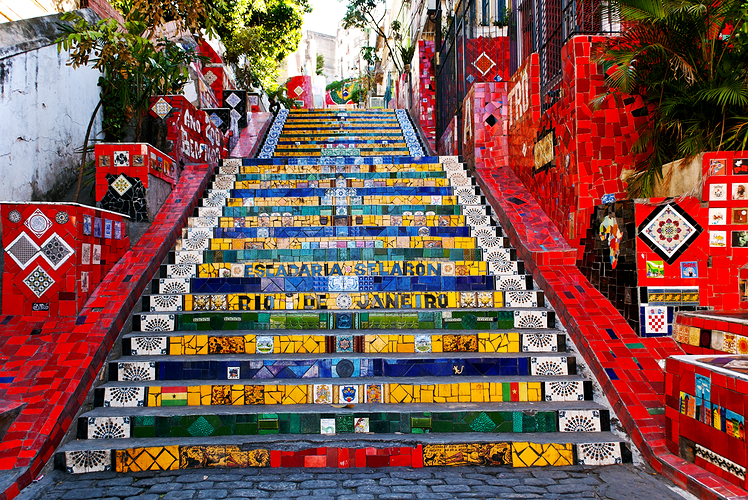 If you’re looking for a change of pace, head for this quaint island destination for some downtime. Located an hour from Rio by ferry, no cars are allowed on this urban retreat. Bring a picnic lunch and spend an afternoon exploring this island oasis by foot, bike or on horseback. 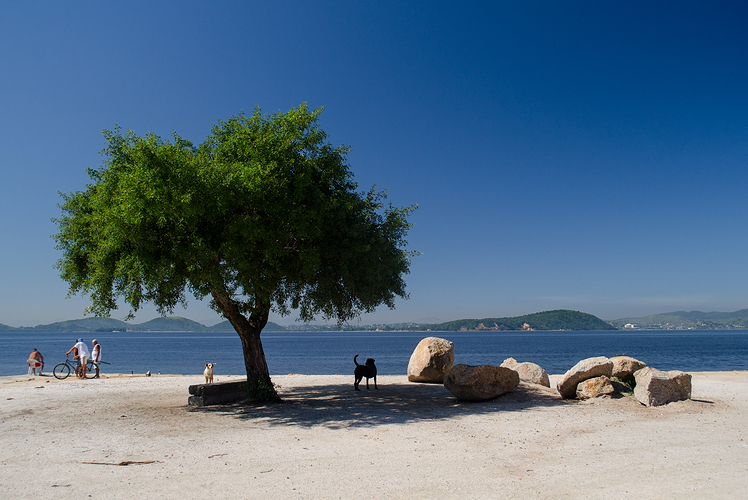 Rio’s oldest public park is an over 200-year-old architectural masterpiece complete with a masterful Baroque entrance, a stone staircase, fountains and statues of mythological creatures. It is home to Flamengo Park, the city’s largest recreation park and the Monumento aos Mortos da Segunda Guerra Mundial, a public memorial to the victims of World War II. 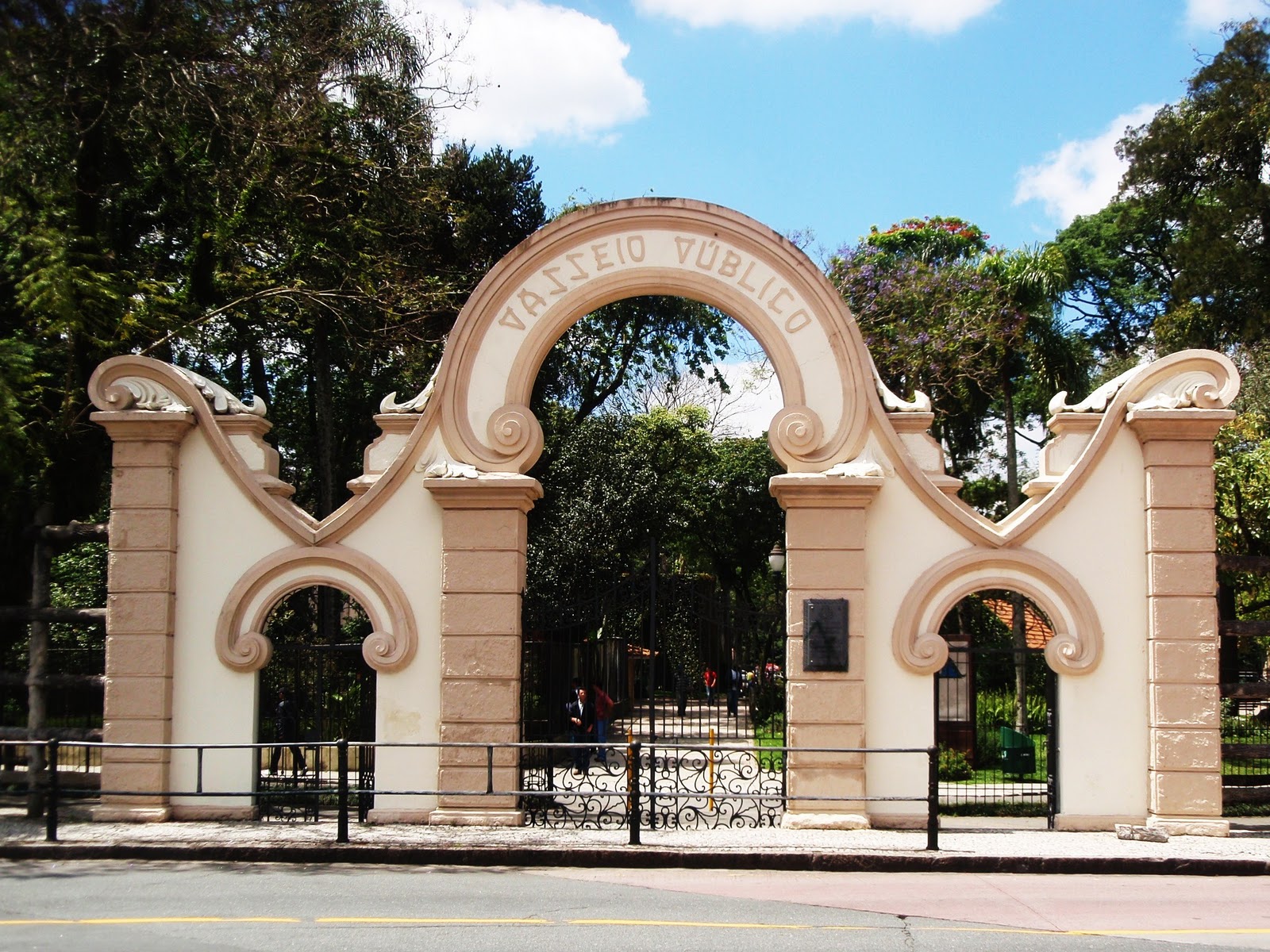 This quaint and eclectic neighborhood is also one of Rio’s most beautiful. Its intellectual, bohemian café culture creates the perfect atmosphere for a day spent in wanderlust as you can spend a day just wandering and basking in the small village-like vibe of this culturally rich neighborhood. 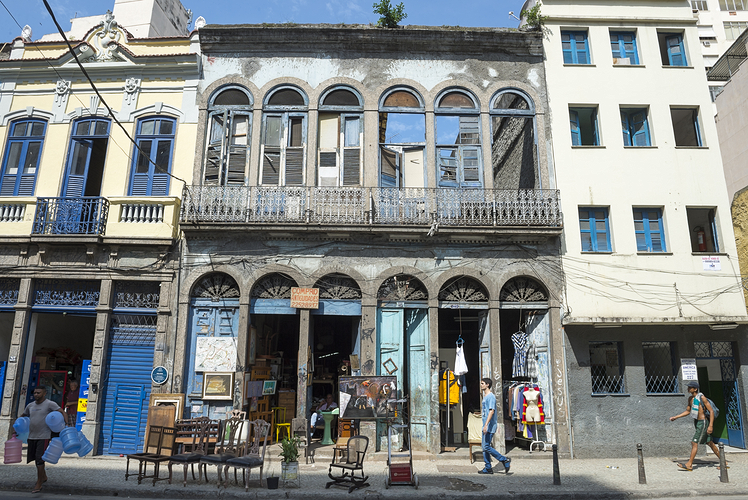 Built between 1964 and 1979, Rio’s “new cathedral” is a stunning example of modernist architecture. Taking its inspiration from the Mayan architectural style of pyramids, the towering cathedral’s four rectilinear stained glass windows rise 210 feet from floor to ceiling. At night the church is lit from within, creating a bright beacon in Rio’s skyline. 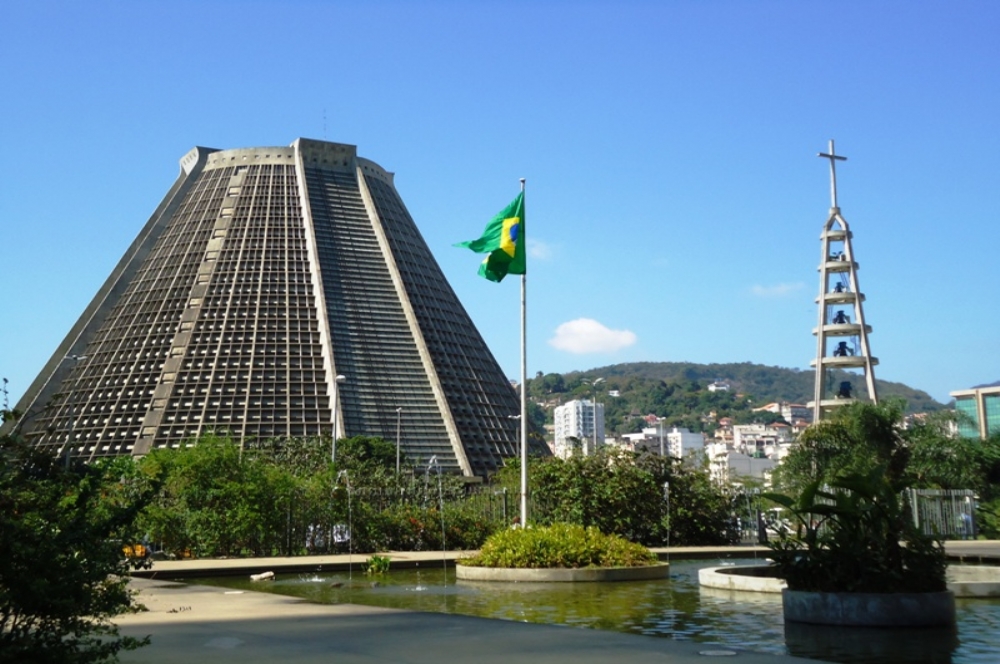 Located west of Ipanema is its more active sibling beach, Copacabana. Many locals known as “cariocas” flock to Copacabana to play a game of beach volleyball or soccer. It is also an entertainment destination as it comes alive at night thanks to the many hotels, bars, restaurants, bars and night clubs line the promenade. It’s no wonder Copacabana is world-famous for its annual New Year’s celebrations which attracts over a million revelers per year. 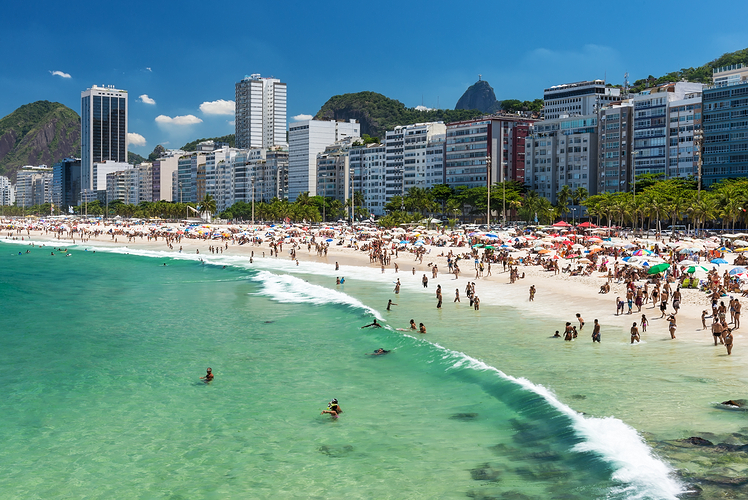 With 75% of Brazil’s population identifying as Roman Catholic, it should be no surprise that one of the most famous landmarks in Rio is a statue of Jesus Christ, standing with arms outstretched overlooking the entire city. Perched atop the 2,330 ft. high peak of Corcovado Peak, the iconic concrete and soapstone statue is the largest monument of its kind in the world. While at one point visitors had to climb up hundreds of steps to reach the top, visitors today can take an elevator or escalator to make the trip shorter (and easier!)