What better way to spend a summer afternoon than tubing along a lazy river? Most water parks have a man-made lazy river where you can float in the sun and enjoy moving at the relaxed speed of a manufactured current. While enjoyable, you still can’t beat the same experience on a natural waterway, where you can not only relax, but you can also take in some majestic scenery in the process. Here’s a list of five of the most breathtaking lazy rivers around the world.

At a balmy 72 degrees Fahrenheit all year round, the Blue Spring not only provides some stunning natural beauty, but also provides the perfect temperature for a day. Located through heavily forested banks this natural lazy river contains sparkling blue water in the largest spring from the St. John’s River—Florida's largest river—and provides visitors with an almost surreal, jungle-like feel. It also has the benefit of being conveniently located 30 miles southwest of Daytona Beach and 33 miles north of Orlando, making this an easy getaway on your next trip to the Sunshine State. 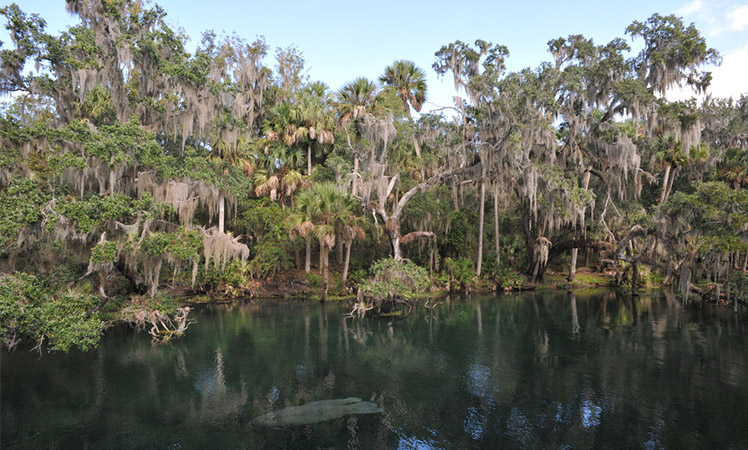 Flowing for over 20 miles to the Caribbean Sea, according to local myth, the river is named after a woman believed to possess magical powers and to know the location of a secret gold mine. As legend has it, the woman was forced by the Spanish to lead them to the mine, but on the way she used her powers to change the course of the river, so the roaring river blocked the mine’s entrance and also killed the Conquistador. Over 40,000 visitors per year travel down the 3 mile river on padded bamboo rafts.  All the raft captains also act as tour guides, so you’ll get to learn about the river and the surrounding area while on your journey. 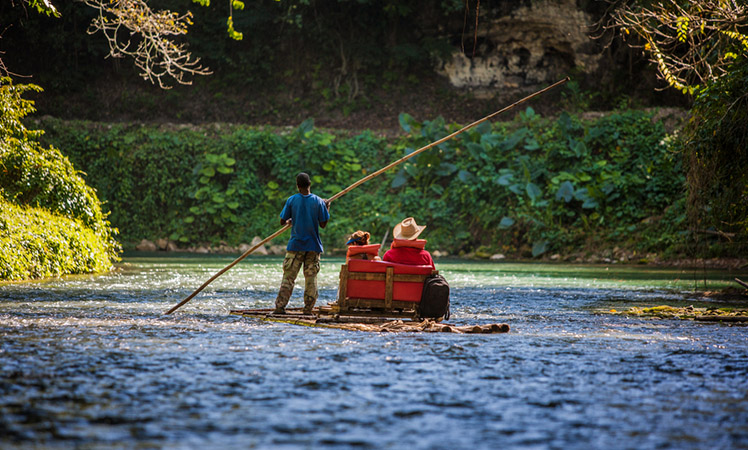 Located in Southwestern Ontario, the Elora Gorge is a popular summer fun destination for families and adventure-seekers. Formed from glacial meltwaters from the previous ice range, the gorge consists of limestone cliffs reaching 72 feet high. The waters of the Grand River flow through the bottom of the gorge creating about 2 km of terrific tubing. Plus, you can also camp out at one of the 450 campsites located the Elora Gorge Conservation Area. 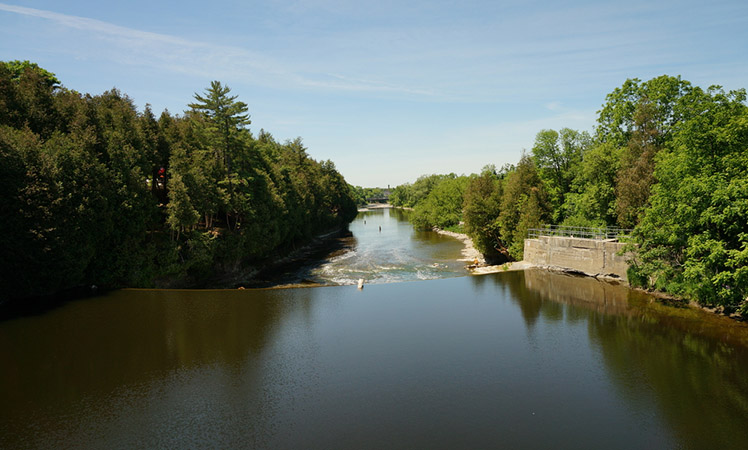 This “natural” lazy river is actually a series of irrigation canals which were hand dug in the late 19th century. The system, which starts at the top of rainy Mount Waialeale, once irrigated vast sugar crops, but was abandoned in 2000 when the sugar industry left the island. This manmade waterway allows you to see some of the most breathtaking views of Kauai’s emerald green interior, including the mountains and Waialeale Crater. It also includes five pitch black tunnels which increases the thrill factor. Don’t worry, headlamps are provided. 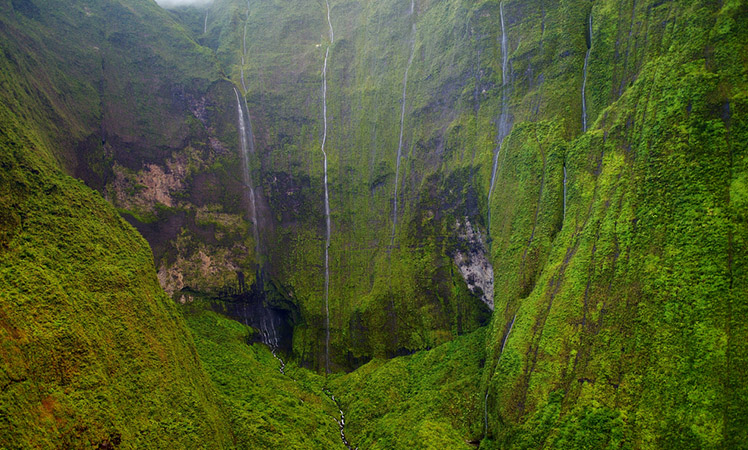 Pouring up to four million liters of clear, fresh water into the ocean every hour, Eli Creek is the largest creek on the eastern beach of Fraser Island—the world’s largest sand island and a UNESCO World Heritage Site. The creek is fed by a natural aquifer that is exposed to the outside elements several kilometres inland, making the water icy cold. It also contains some of the purest water in the world, as it takes over 100 years to be filtered through the sand. The area is also a protected wildlife sanctuary known for its unique and varied wildlife, including eels and frogs, rock flagtail, kingfishers, and Australia’s native wild dingoes. 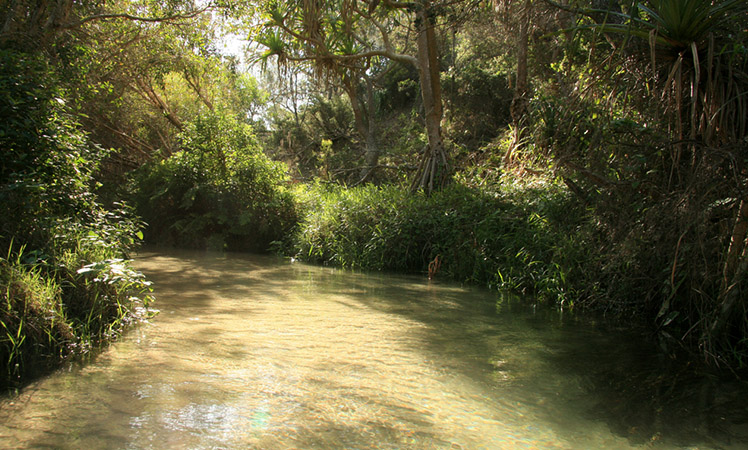 Comment on Top Natural Lazy Rivers Around The World