Toronto is not only Canada’s largest city, but it’s also becoming Canada’s most popular. It may not be the first place people think to visit, but the Six’s world-class experiences are awaiting those who make the trip. Here are a few must-see sites.

Take a walk on the wild side by completing the world’s highest full circle hands-free walk on a 5ft wide ledge that encircles the top of CN Tower’s main pod situated 116 storeys above the ground. This is by far the best view in the city and is a once-in-a-lifetime experience for anyone who is willing to push their limits. Just don’t look down. 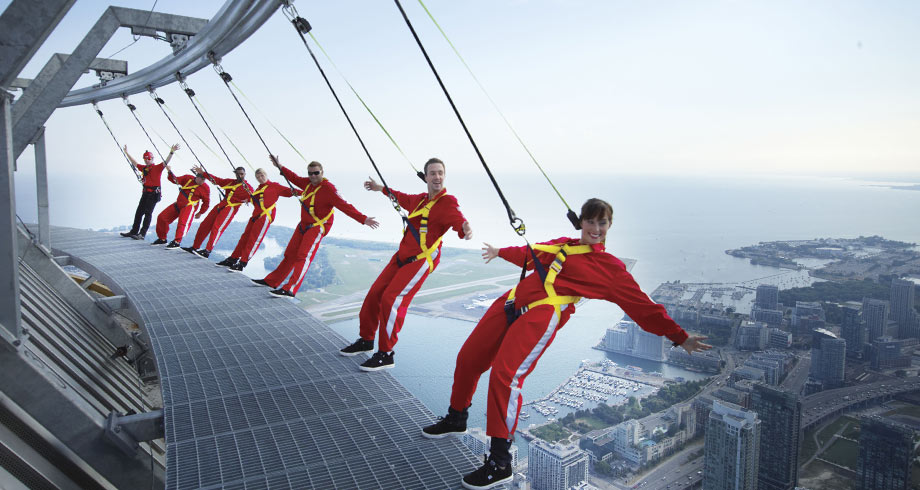 See a Show at Second City

Canada is well-known for its comedic talent and many of these notable funny folks including Mike Myers, Colin Mochrie and Martin Short have earned their chops at Second City. Watch the next generation of stand ups and sketch comedians at one of Second City’s main stage shows or at an open mic night. 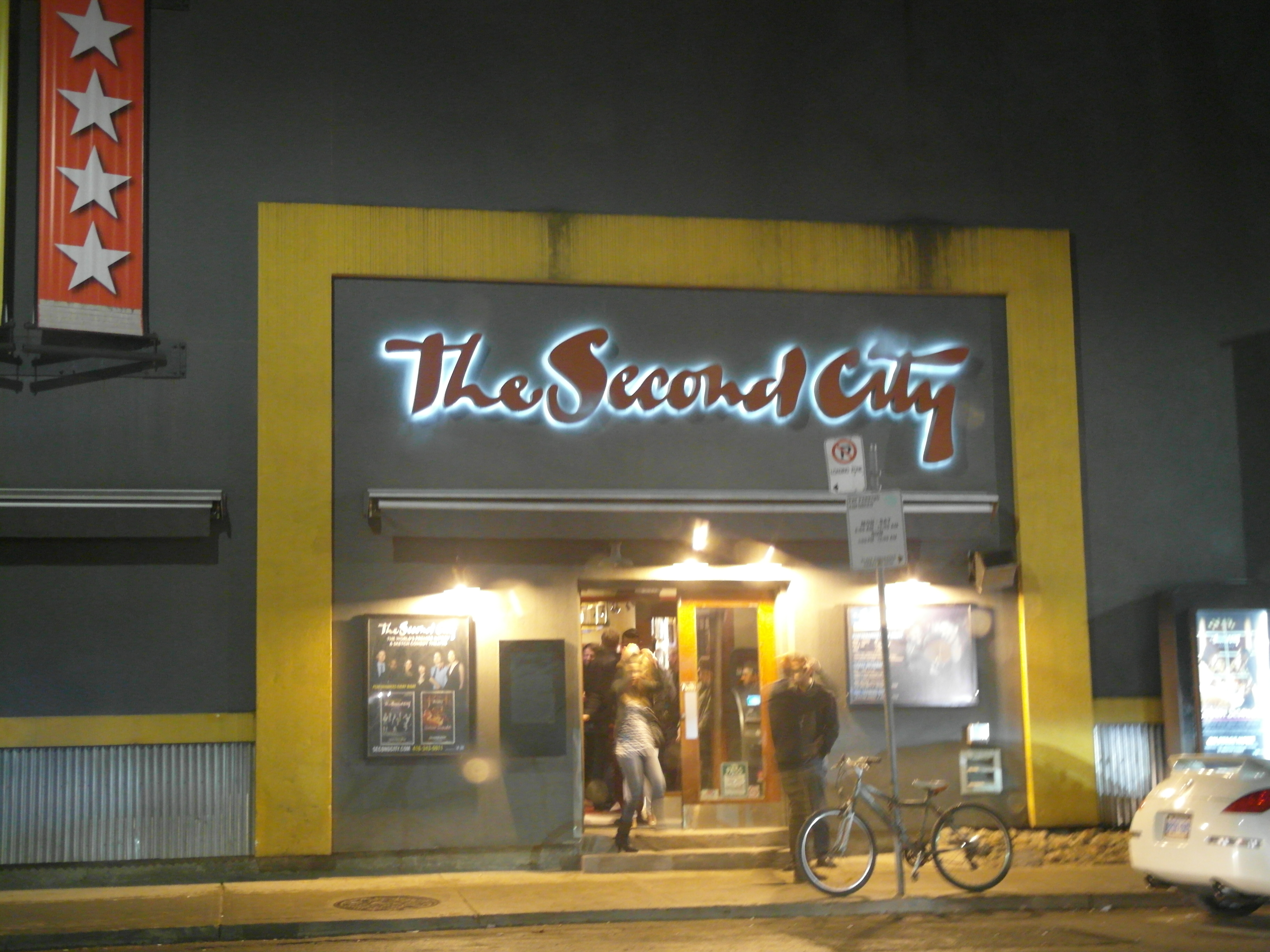 See Toronto through the eyes of the locals by paying a visit to Kensington Market. This quirky downtown Toronto neighbourhood is well-known for its incredible patios and bars, as well as many restaurants serving delicious food from all over the globe. If you’re in the mood for shopping, there’s also plenty of vintage clothing stores for you to explore. 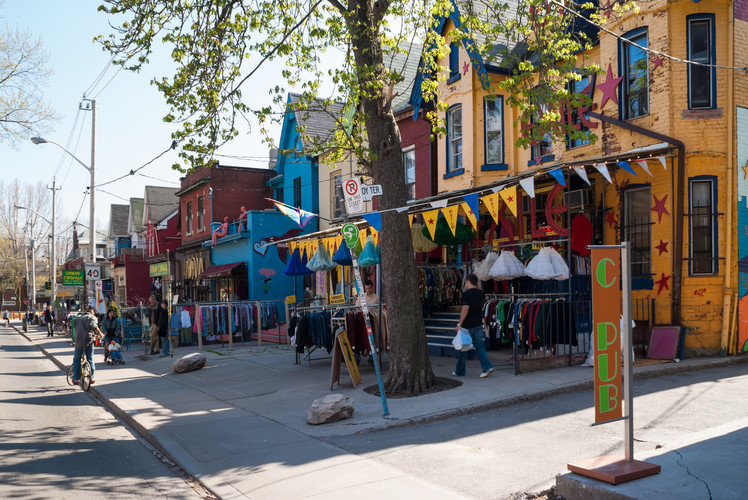 Travel to the Toronto Islands

Want to get away from it all? You can experience all the joys of the great outdoors all while staying within Toronto city limits. Grab a 20-minute ferry to the Toronto Islands and get away from it all. The ferry will provide you with stunning photo ops with the Toronto landscape in the background. Make sure to bring your bike as Centre Island has many bike trails as well as a fun family amusement park called Centreville. 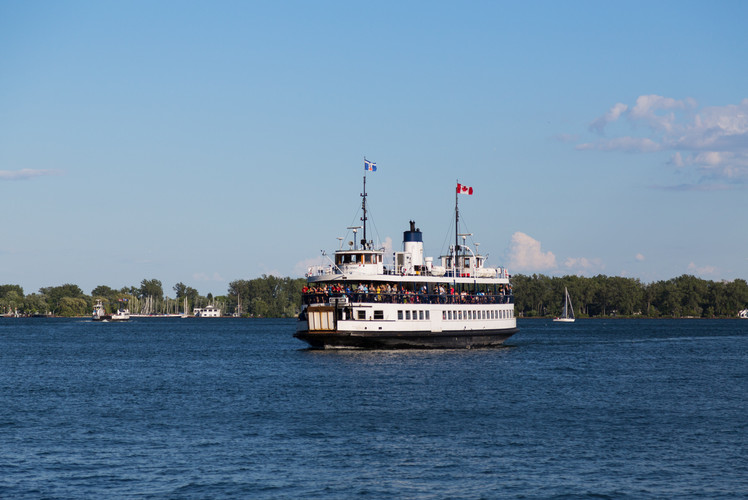 This beautiful natural phenomenon only happens for two weeks every year, but nothing says spring has sprung in Toronto like catching a glimpse of the cotton candy blooms that outline High Park. 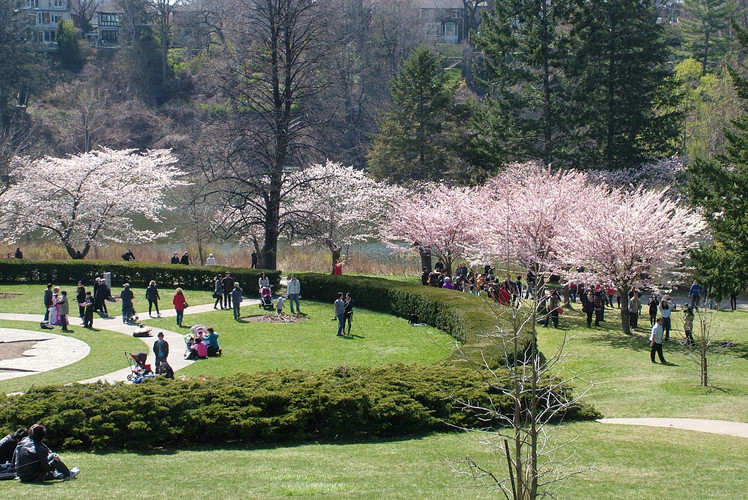 Go to the CNE

For over 100 years, the Canadian National Exhibition has been a late-summer Toronto tradition. Welcoming 11.5 million visitors per year, the “Ex” is Canada’s largest annual fair and the fifth largest in North America. Whether you go for all the weird and wacky food or for the rides or shows, there’s something for everyone at the Ex. 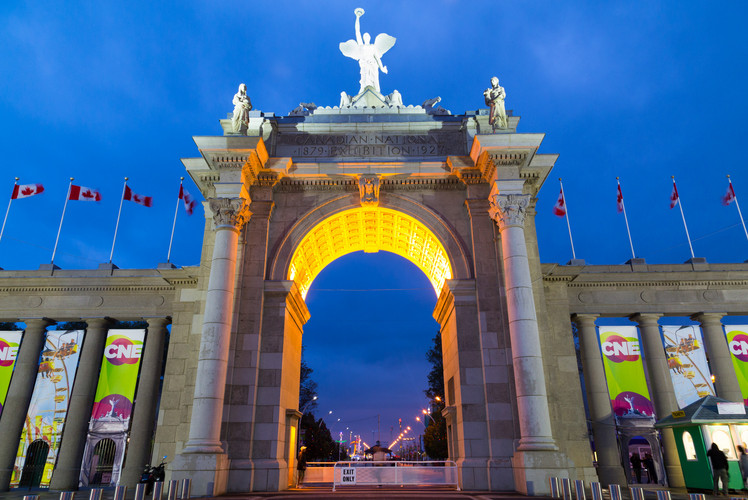 From Toronto’s famous peameal bacon sandwiches, to lobster rolls, bagels and even fried eggplant sandwiches, Toronto’s famous St. Lawrence Market is home to any type of food imaginable. Just come with an empty stomach and enjoy the many delicacies found under this one roof. 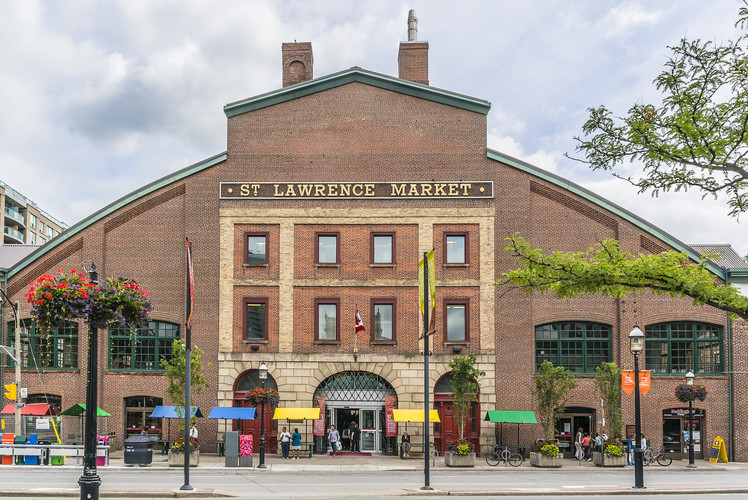 Take part in this Toronto summer tradition by bringing a picnic lunch to Trinity Bellwoods Park and settling in for a lazy afternoon. Just as a warning, finding a patch of grass can sometimes be tough, but it’s more than worth it. 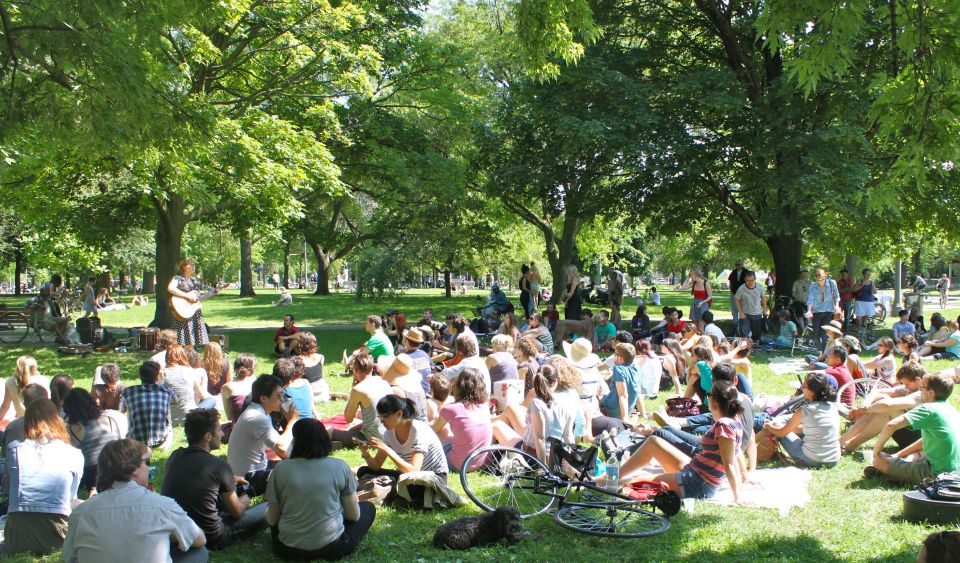 Get a bird’s eyes’ view of the city by taking a Heli Tour, which shows off all the best landmarks downtown. In fact, you’ll get so close to the CN Tower, you’ll be able to wave to those thrill seekers taking the Edge Walk. 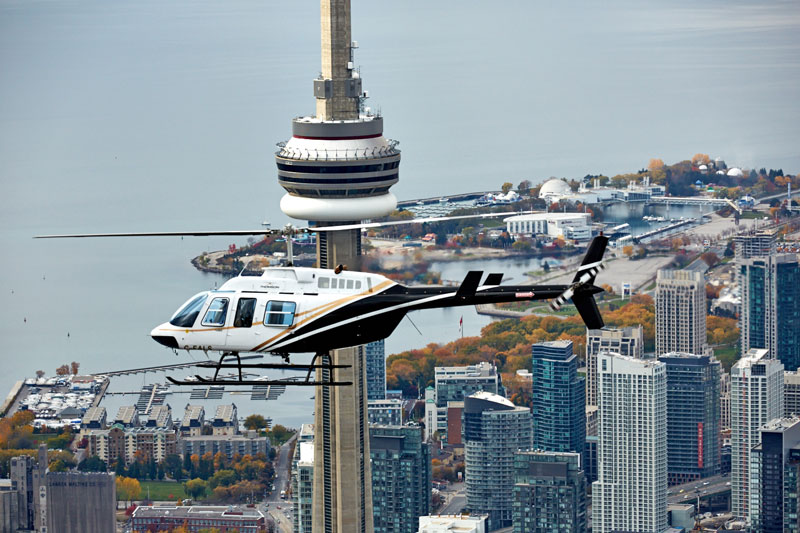 Toronto is one of Canada’s cultural destinations and its world class museums is one of the major reasons for that. Stop by the Art Gallery of Ontario with its nearly 80,000 works of arts, then visit the Royal Ontario Museum (ROM) with its famous age of Dinosaurs gallery. These are the first two stops on the tour. Then follow up those visits with trips to some of the city’s lesser-known museums such as the Bata Shoe Museum, the Design Exchange and the Hockey Hall of Fame. 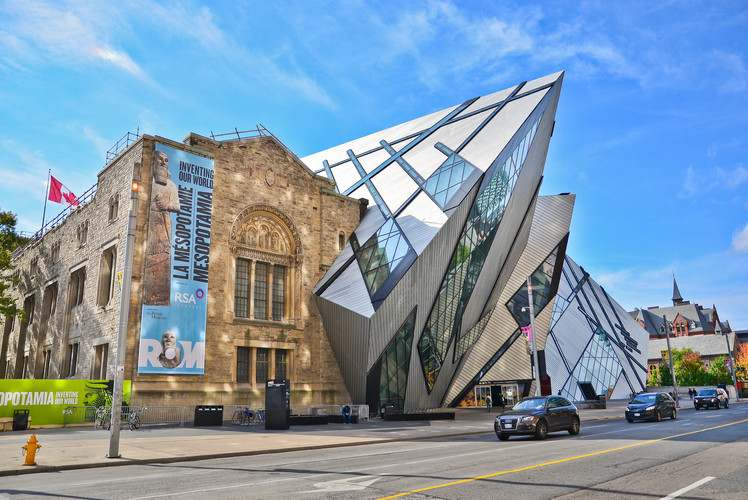