Creepy Places: 10 Of The Creepiest Places On Earth

When you think about tourist attractions, you likely think about exciting theme parks or beautiful architectural wonders of the world. Chances are broken down creepy doll heads and graffiti-covered bobsled tracks don't make your list. But one day, years ago, they may have. That's when these types of attractions were at the height of their game and were flooded with visitors. But thanks to reasons beyond their control they have been abandoned and are no longer bustling with visitors. Check out the list below for some of the best tourist attractions that are, today, considered just plain creepy.

Pripyat is known around the world because of the Chernobyl Nuclear Power Plant disaster that took place in 1986. The area once housed thousands of plant workers and their families but had to be evacuated after an accident caused a leak of nuclear radiation. Today, the town stands empty. 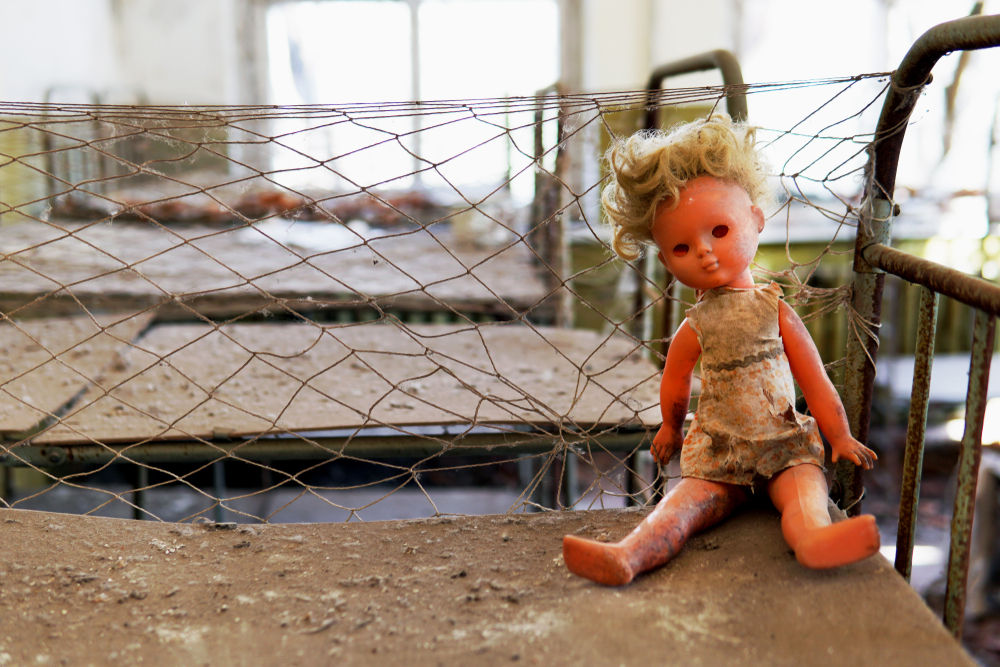 Constructed in 1923, La Casa del Salto del Tequendama – later made into the Hotel del Salto in the 1950s – is located along the Tequendama waterfalls in central Colombia. The hotel was abandoned after a few decades due to contamination in the river and was left to deteriorate. Recently, however, it has been converted into a museum. But it may have trouble getting visitors since many think the building is haunted because, during its day, it was known as a site for numerous suicides. 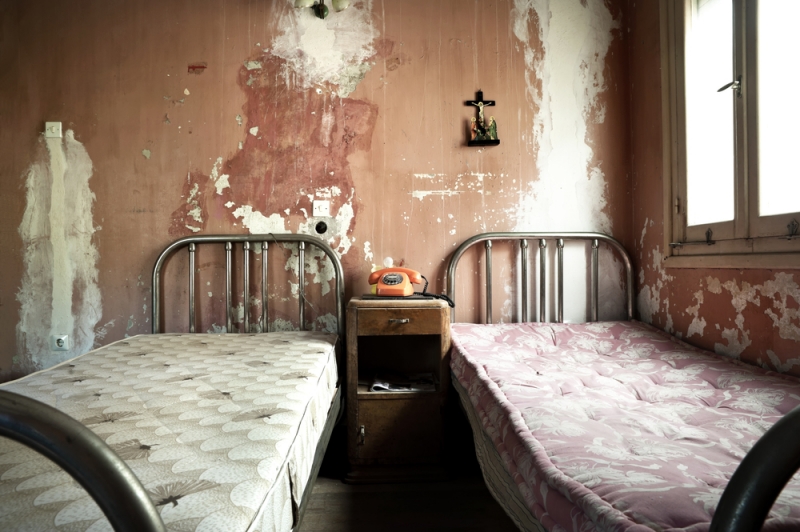 Over 100 years ago, trains began arriving at the Michigan Central Station in Detroit, which, at the time, was the tallest train station in the world. Today, however, the station sits abandoned. Much of the beautiful architectural details that characterized the building have either been stolen or destroyed by vandals. Many are hopeful the station will be renovated since it is part of the National Register of Historic Places. 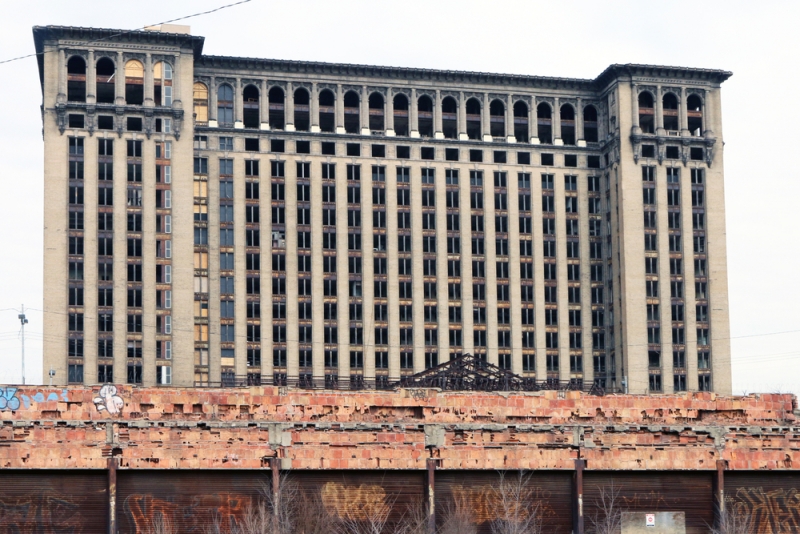 This was meant to be Beijing's Disneyland but it was abandoned in 1998 after disputes over land prices stopped construction. Today, some of the land is being used by local farmers to grow crops, although demolition of the abandoned structures is scheduled to make space for a shopping centre. 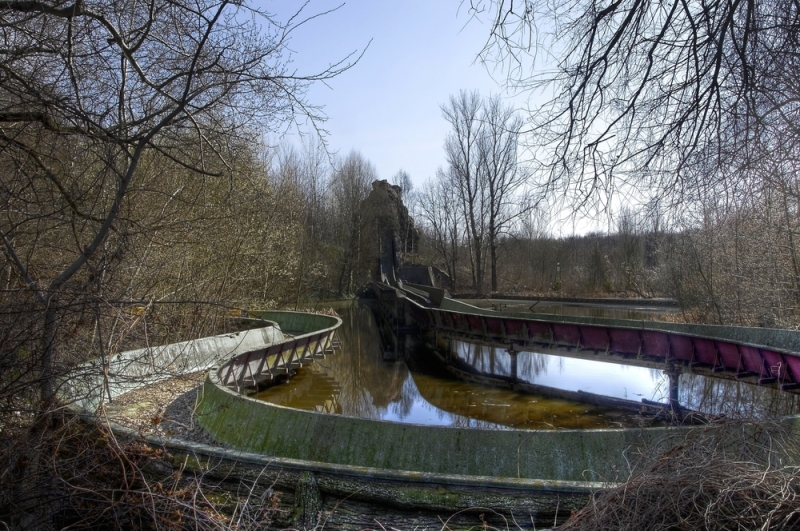 Dare we say this place was ever really a popular attraction? Whatever is was, the Island of Dolls is situated on the outskirts of Mexico City and is home to several broken down, worn out and just plain creepy dolls that hang from trees and on walls. As the story goes, the island's former caretaker discovered a dead girl in the canal bordering the island and so he began collecting dolls from the trash and hanging them up as a method of appeasing the girl's spirt. The caretaker was found dead in 2001 in the exact spot he claimed to have found the dead girl decades before. Creepy. 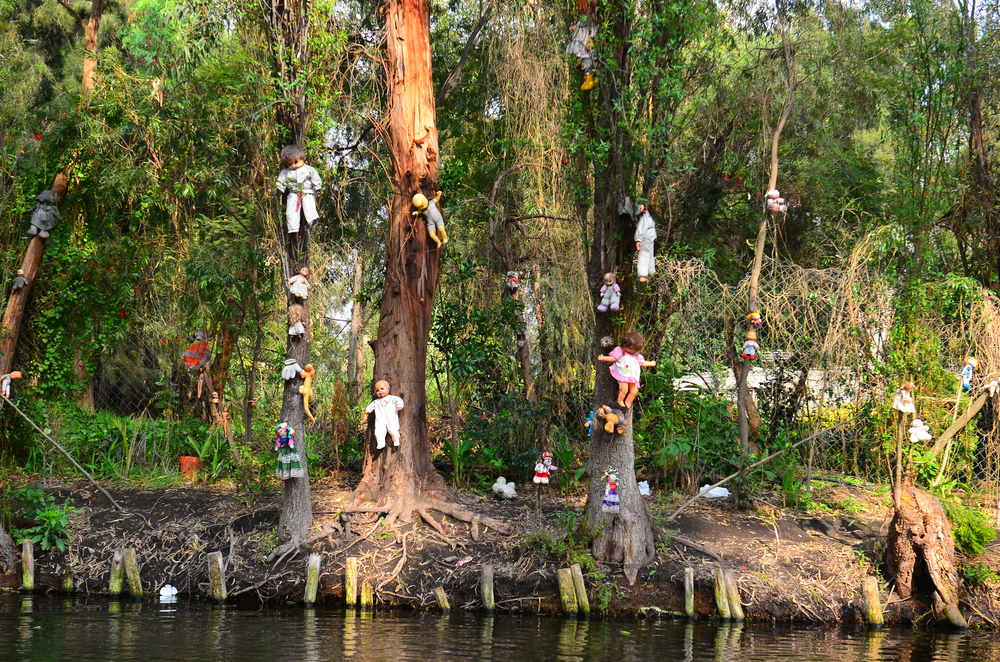 When it was still part of Yugoslavia, the city of Sarajevo hosted the Winter Olympics in 1984. After the games however, the venues were left untouched, including the bobsled track. Eventually the track was used as an artillery stronghold during the Bosnia War in the 1990s. Today, the track is covered in graffiti and weeds. 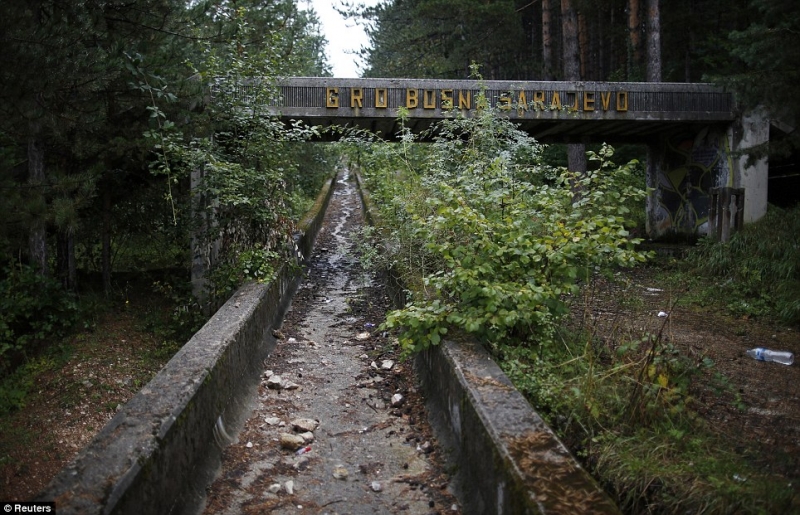 Originally built as a tourist village on the shores of Lake Epecuen, the Villa Epecuen was first constructed in the 1920s and was a successful destination through to the early 1980s. In 1985, however, the dam holding back the lake's waters failed and the village was covered in water. The waters eventually receded but the remnants of the village have sat abandoned ever since. 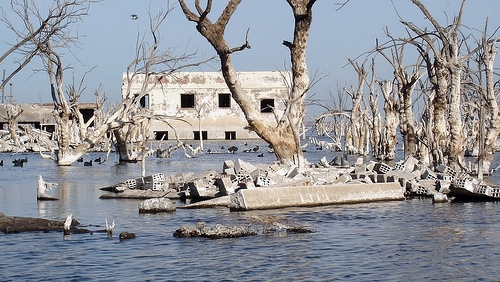 Dadipark was a Belgian amusement park that shut down over a decade ago because, as the rumours say, a boy lost his arm on one of the rides. The park had claimed it was closing for renovations but it never reopened. Now, the park is covered in rust and graffiti with some parts acting as an underground skate park. 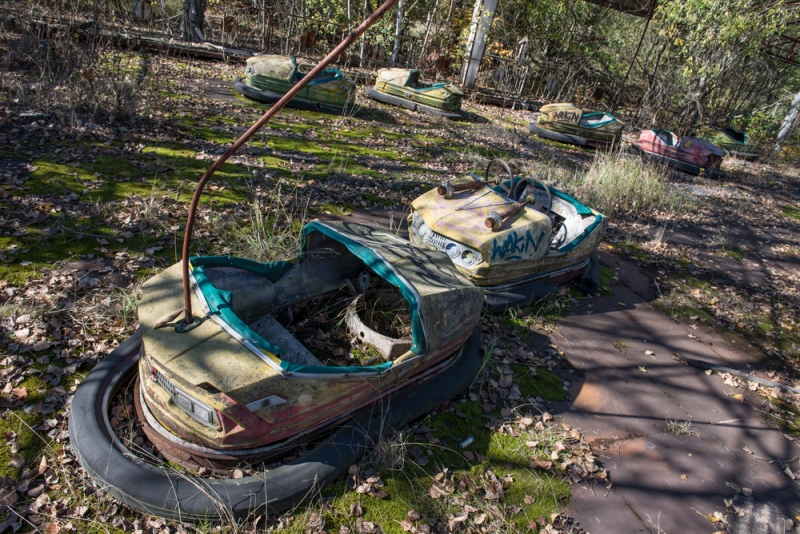 This park, which was only running from 2000 to 2005 – was closed after Hurricane Katrina hit. The storm devastated the area, flooding much of the park. It's now owned by the city of New Orleans but nobody knows for sure what will come of the park. 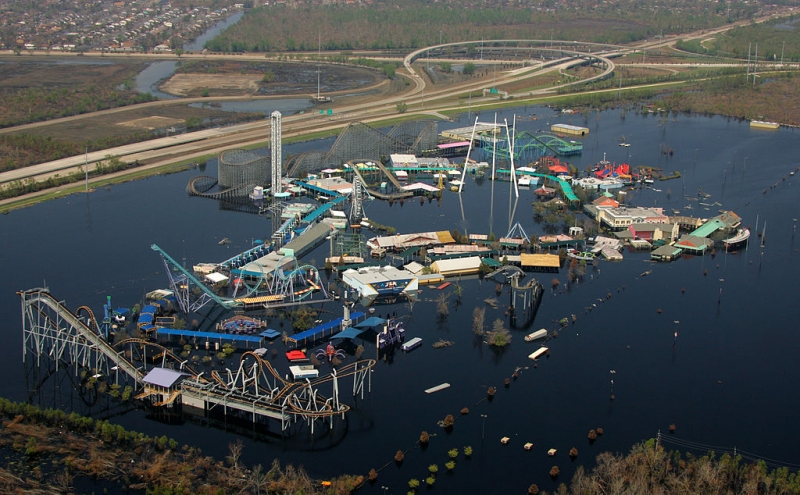 This small Italian hilltop town dates back to the year 1000 and was originally more of an outpost that didn't really begin to grow until about 500 years later. Due to landslides and the instability of the slope on which the town sits, Craco was abandoned completely in the early 1990s. Today, its beauty is hidden by its decay. 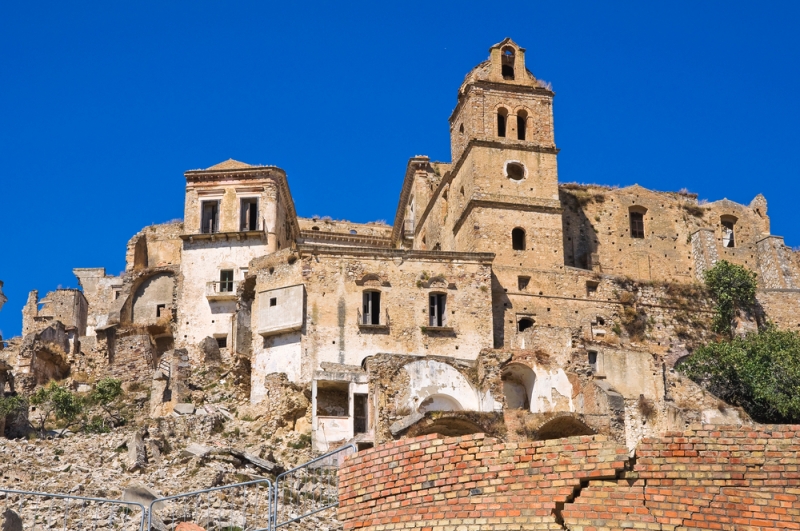 Comment on Creepy Places: 10 Of The Creepiest Places On Earth