Many of us love to escape to magical worlds through reading fantasy stories. One of the greatest things about these of these mythical places is their spectacular beauty and majesty. However, there are some sites in our world that seem like they’re straight out of a fairy tale. Here are a few earthly destinations which could easily be mistaken for a land far, far away. 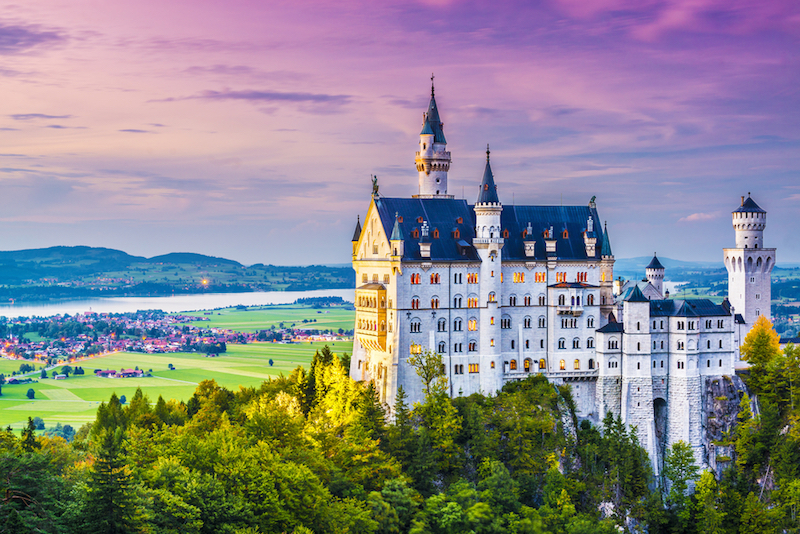 This stunning architectural jewel located on an island in Lake Geneva is not surprisingly, one of the most visited castles in Europe. While it may look romantic, this picturesque castle, built as early as 1005, served a militaristic purpose. In its dark history, it has been used as a prison, as well as a munitions and weapons depot. 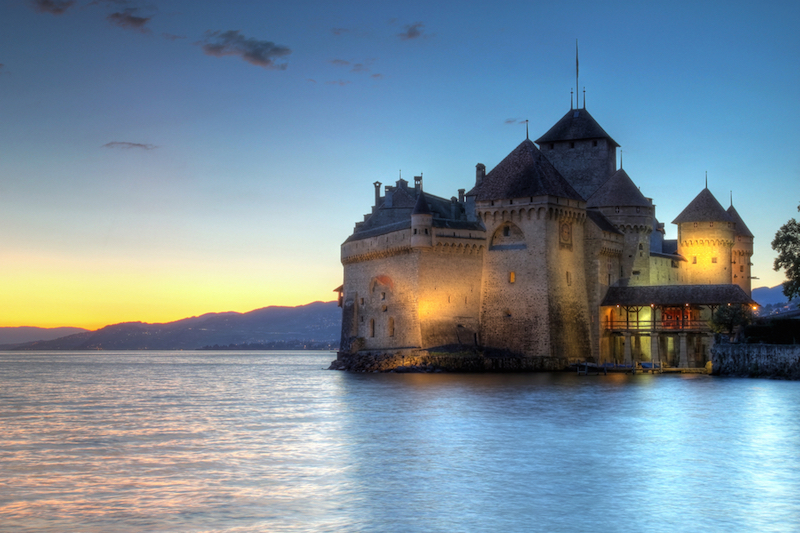 Gaudi’s whimsical, colorful architectural masterpiece in the centre of Barcelona looks like it could be taken straight out of a children’s storybook. This unusual building includes few straight lines and features an arched roof which has been compared to a dragon or dinosaur. 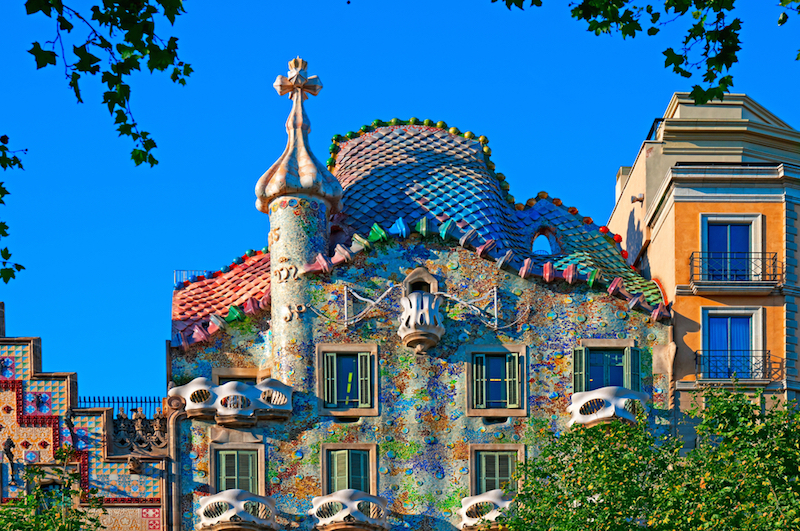 These Beech Trees were planted by the Stuart family in 18th century simply to provide some beauty to the recently-constructed road. This ominous looking forest has since become a popular tourist attraction and it’s gained even more fame in recent years as one of the shooting locations for Game of Thrones! 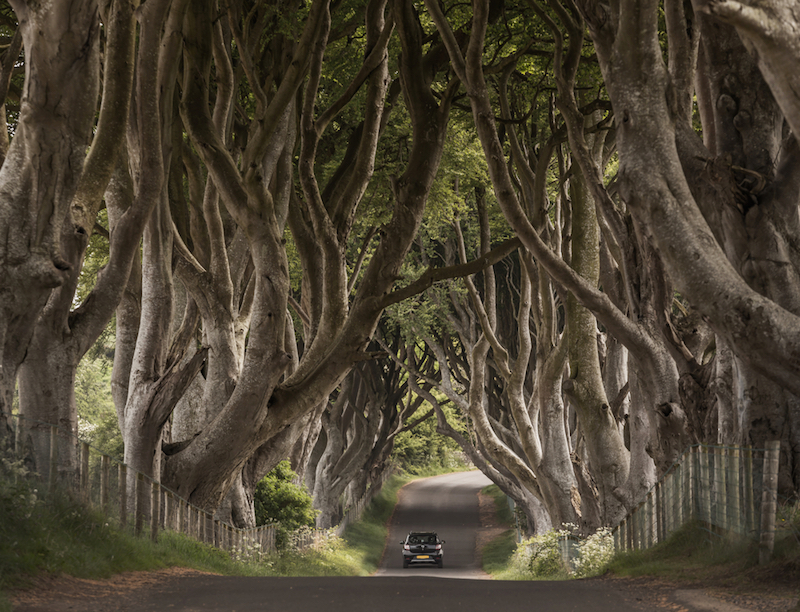 With a dramatic bridge and built in the Gothic Revival architectural style, Las Lajas Sanctuary looks like it should feature a noble knight fighting for the honor of his damsel in distress. 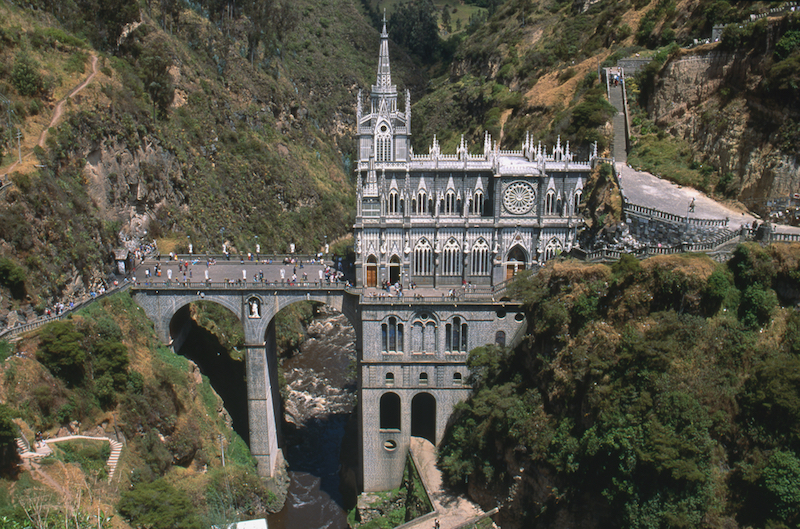 Dating as far back as the late 12th Century, this temple was founded by the Khmer King Jayavarman VII as a Mahayana Buddhist monastery and university. Unlike many ancient Ankorian temples, Ta Prohm has been kept in largely the same condition as when it was first found. The overgrown moss and trees which have left to grow out of the building’s ruins led UNESCO to put the temple on the World Heritage List in 1992. 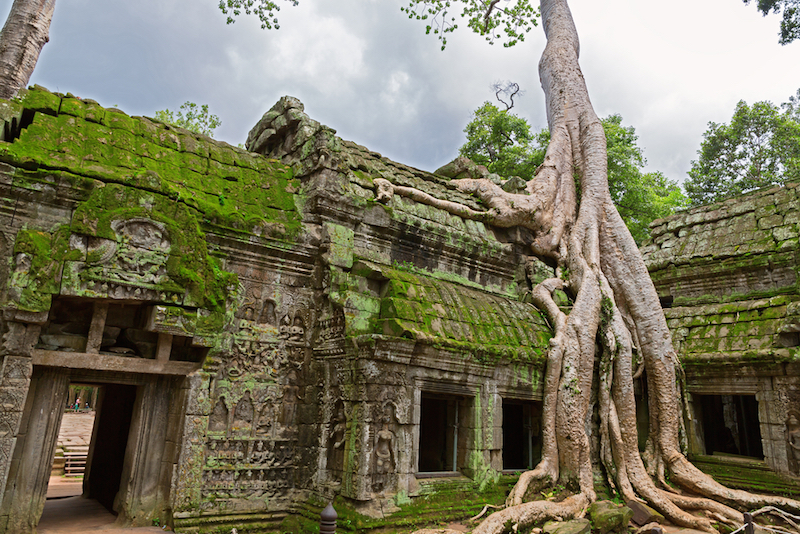 These surreal landscapes located in Central Anatolia were created by volcanic eruptions and now play home to many luxury boutique hotels and shops. They are also home to many ancient churches as the caves were carved out by the early Christians who lived in the area. It’s also worth hiking up to the top as it provides a stunning view of the nearby town and the surrounding valley. 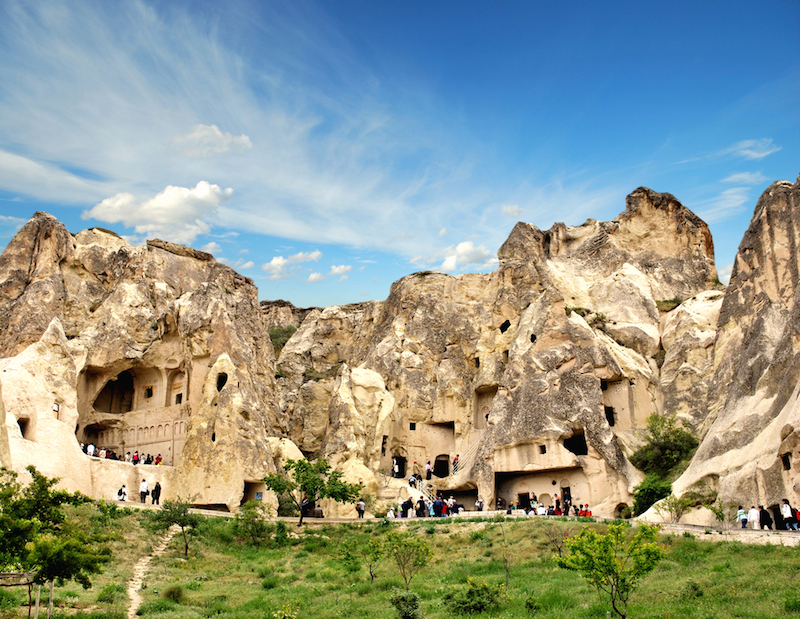 This sea cave located on the uninhabited island of Staffa looks like it might be the inspiration for the Emerald City in the Wizard of Oz. The cave’s size and naturally arched roof produce natural acoustics which give it the feel of an eerie cathedral, giving it the Gaelic name of An Uaimh Bhinn, meaning "the melodious cave." 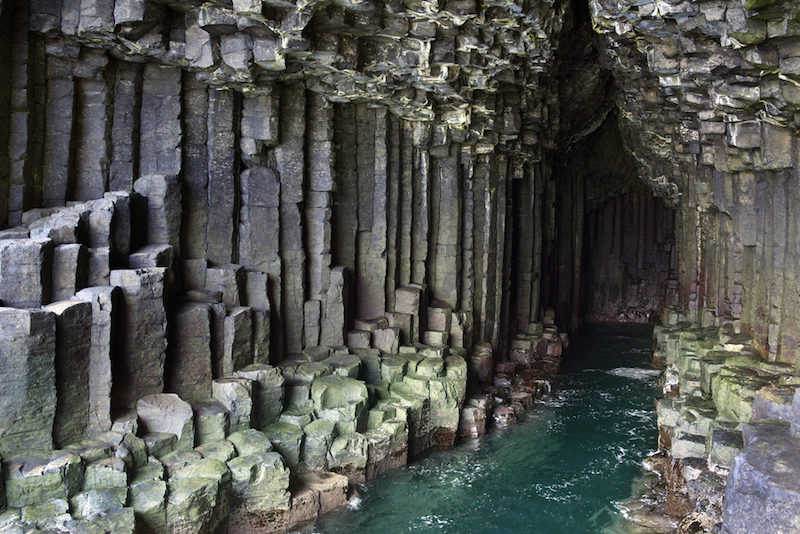 With its tall trees and playing home to threatened animal species such as Lemurs, this private reserve located 50 kilometres northeast of the town of Morondava looks like it could be straight out of Neverland. Watch out for Captain Hook! 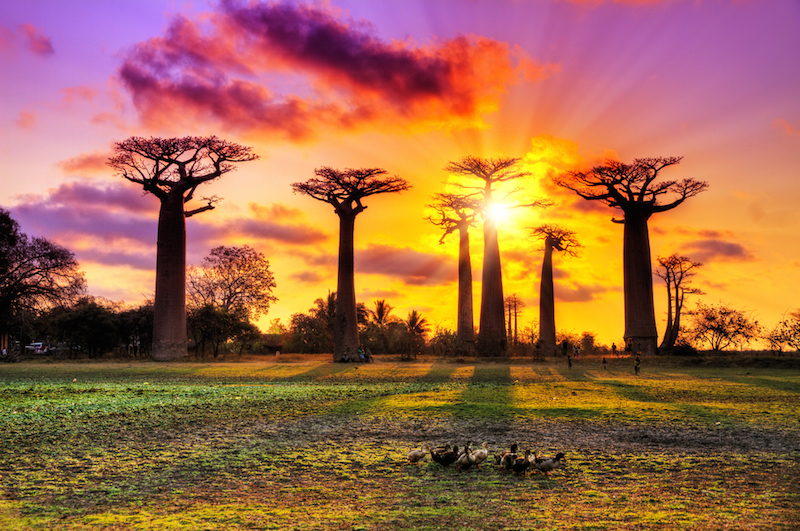 This waterfall make look like a chunk of ice, but it’s actually all an illusion. The water is in fact running between two frozen blocks on either side, but when seen from a distance, looks like a frozen pillar. It’s easy to wonder if Elsa from Frozen is ruling over this picturesque part of Argentina. 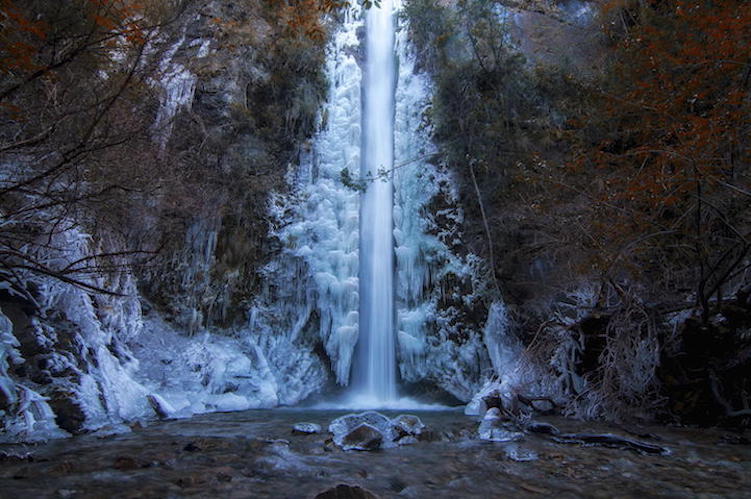 This 19th Century Romanesque Revival palace located in the German region of Bavaria was originally built to be a refuge for the reclusive King Ludwig II, but was opened to the public immediately after his death in 1886. It has been a popular tourist attraction ever since. If it looks familiar, it’s because it acted as the inspiration for Disney’s iconic Sleeping Beauty Castle.