10 Most Dangerous Places in the World to Swim

Swimming in a beautiful body of water can be an incredibly relaxing experience. Who doesn’t love taking a dip on a hot summer’s day? Yet, there are a few places in the world where a simple swim may turn deadly. Here are some bodies of water you might not want to dive into.

This name of this lake says it all! Discovered in 1870 by two English explorers, the temperatures found in the scalding hot waters of this Caribbean lake range anywhere from 180 to 197 degree Fahrenheit. If you go further into the centre of the lake, you’ll find the temperature gets even hotter—to the point where an accurate measurement cannot be taken. It’s believed that the scorching temperatures come from the fact that the lake sits on a pile of molten lava; the lava’s gases shoot up into the water which then heats up the water to a deadly degree. 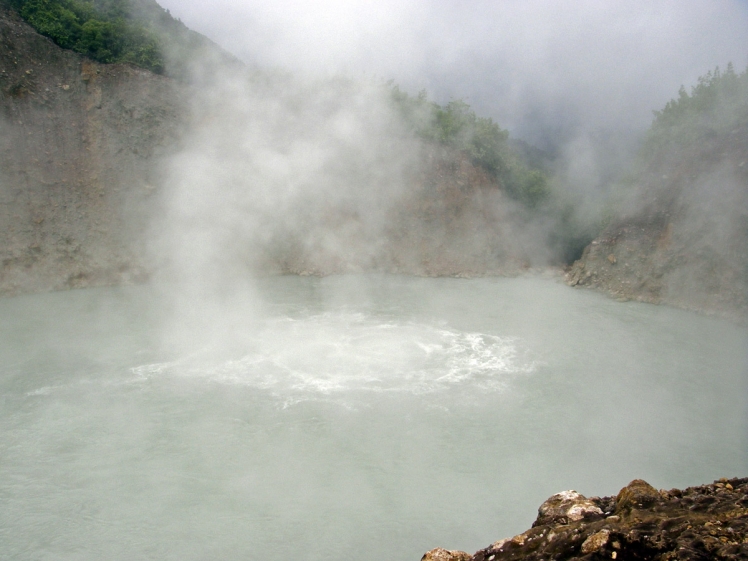 While at one point, this river was incredibly safe to swim in, it was thanks to humans that this body of water is now toxic. Thanks to the more than 500 factories that line the river, plus the area’s lack of sanitation or modern plumbing, the river has become one of the most polluted, trash-filled bodies of water in the world. To make matters worse, it is the area’s main water supply. Local resident use the Citarum River for drinking, bathing and boiling water. 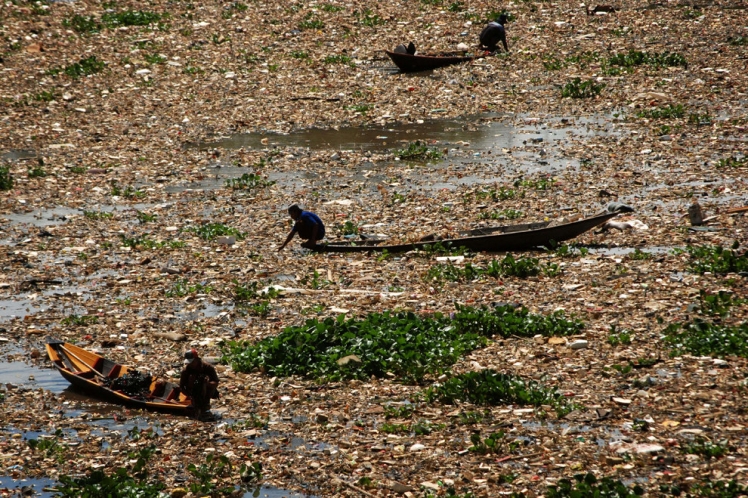 Looks can be deceiving when it comes to Lake Karachay. Despite its pristine, gorgeous appearance, it is the most radioactive body of water in the world. A major dumping ground for nuclear waste until the 1990s, Lake Karachay’s toxic levels were so high that you didn’t even have to have direct contact with the water in order for it to kill you. Standing on the shoreline alone was enough to expose someone to enough radiation to cause death. This is changing. Russia is attempting to solve this problem by dumping massive amounts of concrete into the lake in order to absorb the radiation and keep it away from the surface and shore. 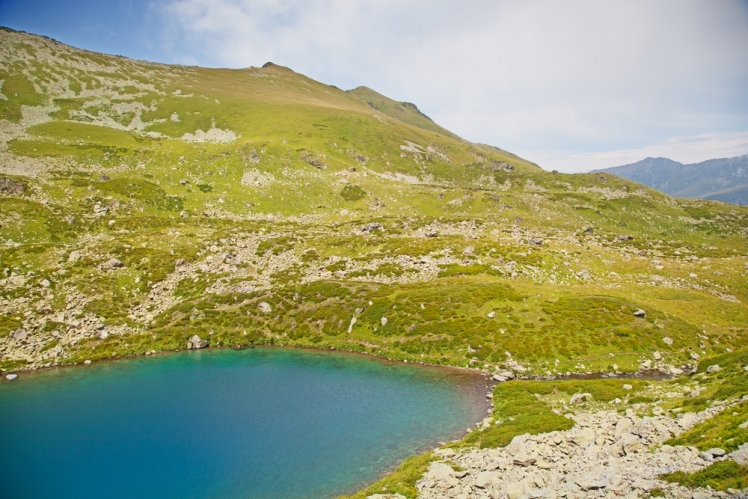 Although the only thing that most people know about The Potomac is that it is the river that Washington DC is situated on. However, this river is also known for its deadly series of rapids and waterfalls that cause an average of six deaths per year. Yet, despite the known dangers of the Potomac, many people still risk their lives by playing near it or around it. 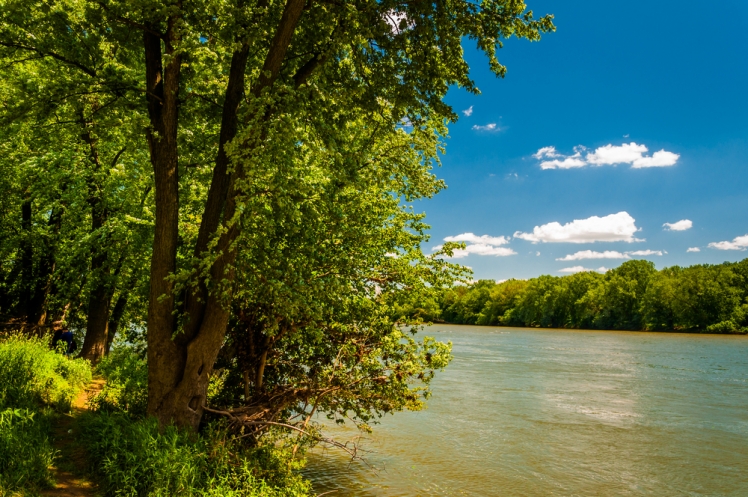 An abandoned quarry in Harpur Hill was flooded and was transformed into “The Blue Lagoon” due to its striking blue tint. It has become a popular swimming spot among local residents even though there are warning signs stating the various dangers of this water. For one, the water is toxic due to high levels of ammonia, as well as due to its position as a dumping ground for used car parts, dead animals and excrement. 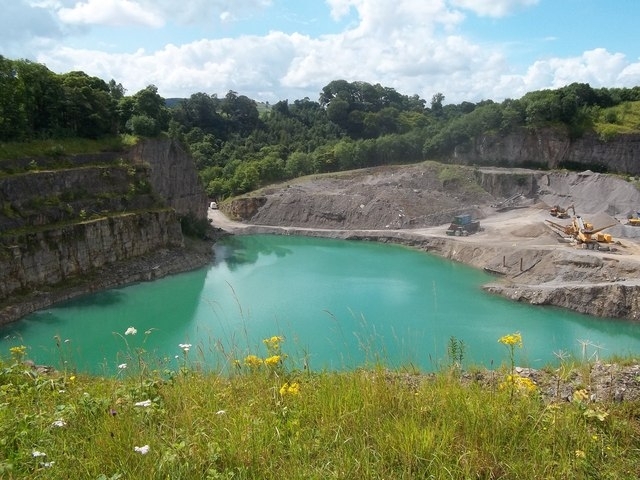 Another case where appearances are incredibly deceiving. Lake Kivu is an exploding lake located very close to an active volcano. This causes lake overturns which are caused when dissolved carbon dioxide suddenly erupts from deep lake water. This causes wildlife, livestock and humans to suffocate if located in the lake basin. It also creates the possibility for tsumanis as the gas erupts. 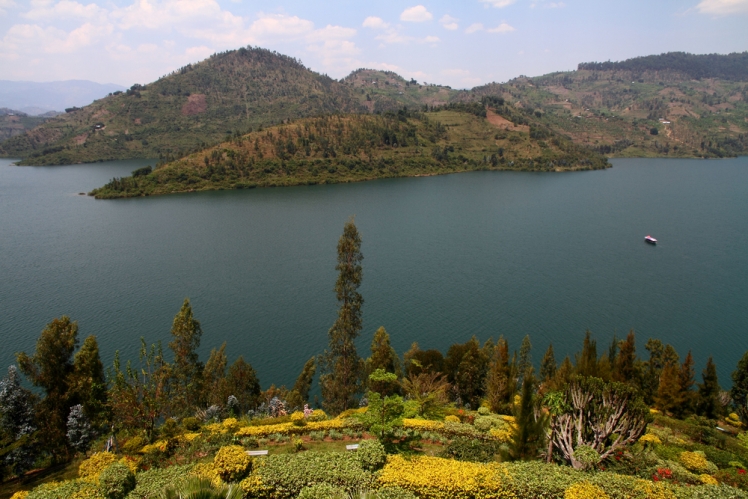 This lake consists of a lot of water turned into frozen glaciers. Any form of environmental disaster has the potential to cause these glaciers to break and release floods of water. If melted. The water located in Jokulhlaup Lake will flow too fast for anyone nearby to escape. 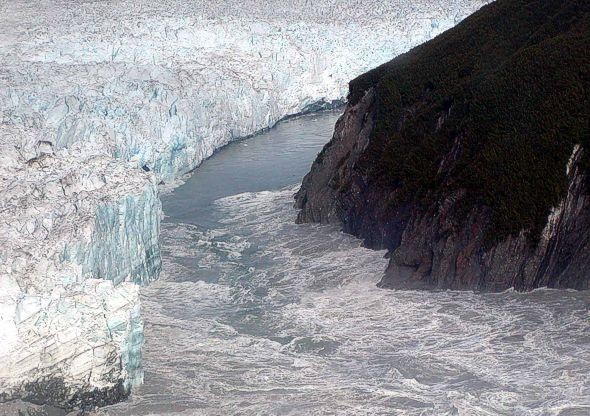 Lake Nyos is a crater lake located on top of an inactive volcano. A pocket of magma underwater often causes the release of heavy amounts of Carbon Dioxide which are known to kill humans and animals. 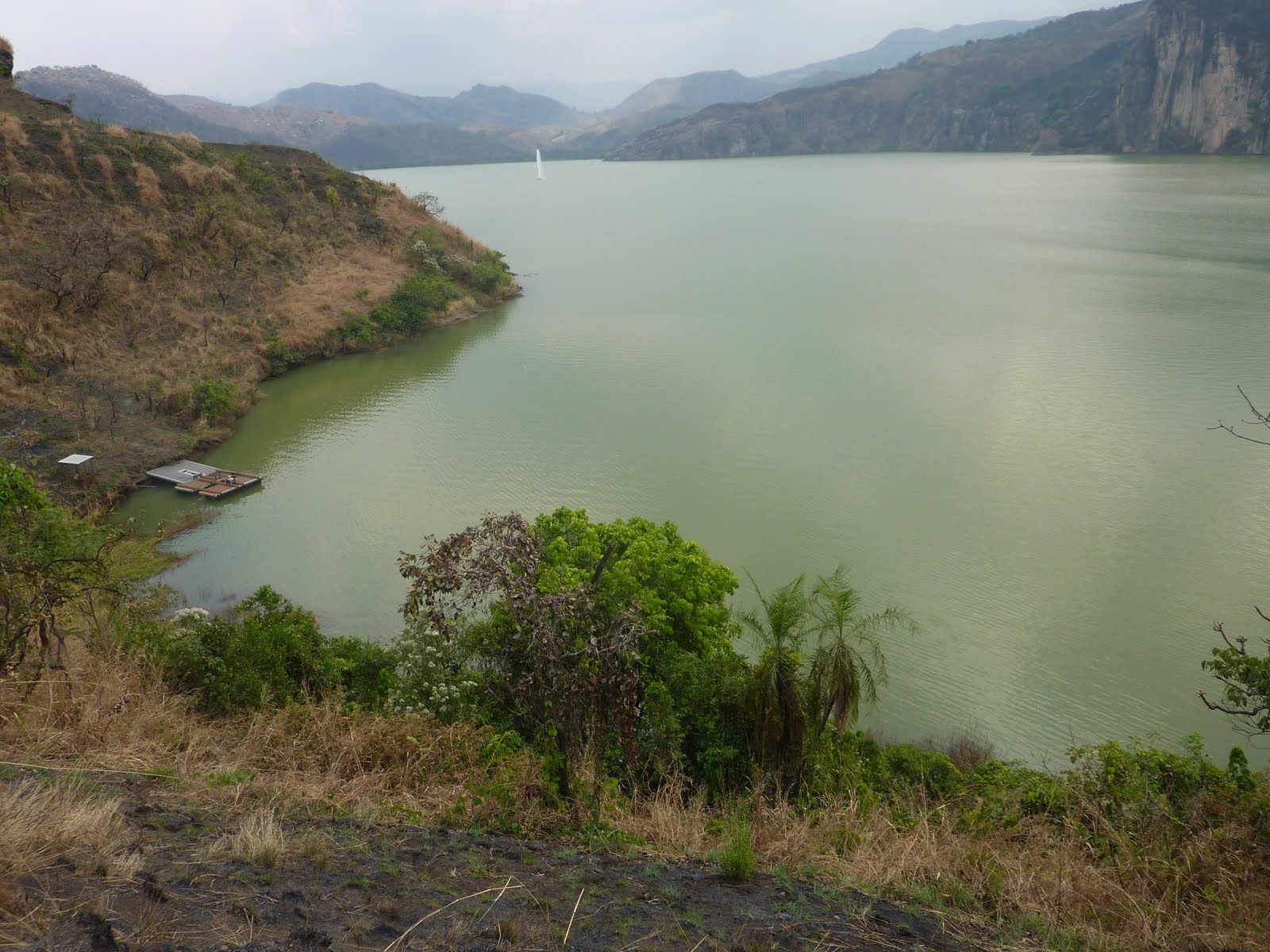 Located in Cameroon’s Oku Volcanic Field, Lake Monoun appears to be normal but it is only one of three lakes on earth that have exploded without warning. In 1987 a noxious cloud of carbon dioxide caused by such an explosion killed 37 people. 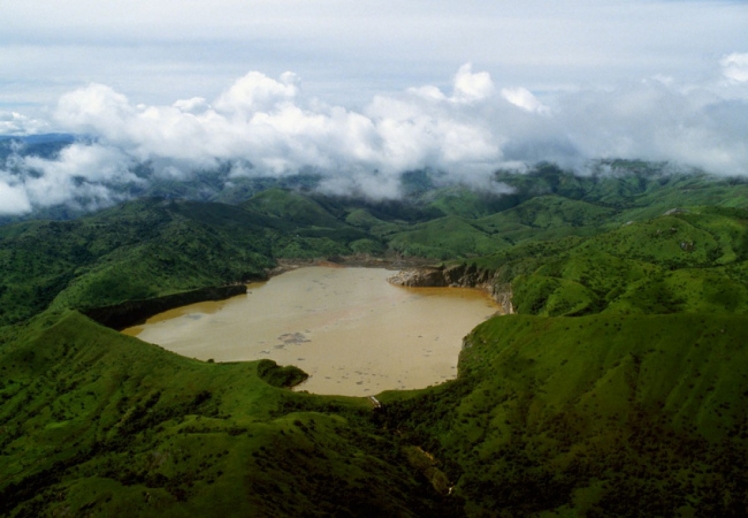 Mono Lake was strikingly health until 1940 when Los Angeles diverted the tributary for its water needs. Once the level dropped, the lake turned into one of the most poisonous bodies in the world due to its high levels of chlorides, carbonates and sulfates. It’s believed that it will take 20 years to re-establish the health of the lake. 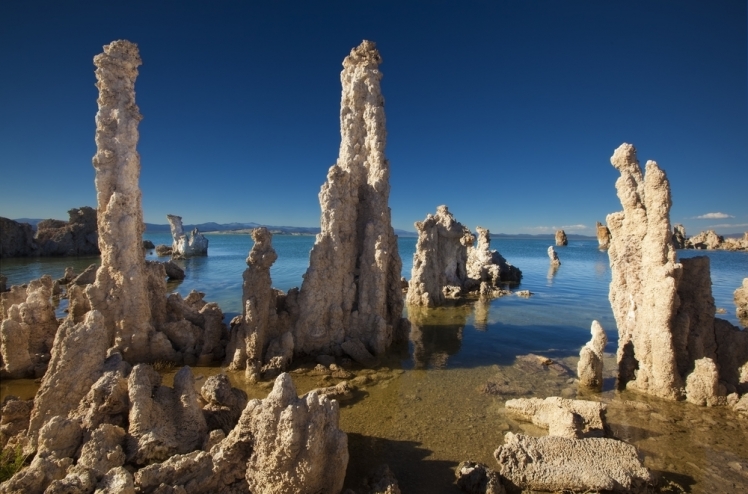 Comment on 10 Most Dangerous Places in the World to Swim