10 Must-see National Parks to Visit Around the World

There are some places in the world that are just so great that they had to be protected. Attracting millions of visitors each year, National Parks offer something for families and those that enjoy and appreciate the outdoors. Check out these must-see National Parks to Visit Around the World.

Featuring ancient Mayan ruins, beaches and mangroves, Tulum National park is set on the Caribbean Sea. Located on the Yucatan peninsula, this National Park draws a large number of visitors yearly due to its proximity to Playa Del Carmen and Cancun. 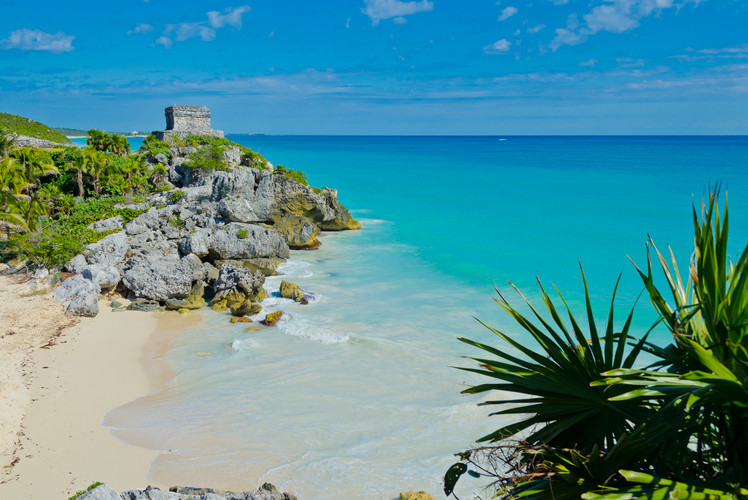 An iconic image we have all seen, the Grand Canyon is the epitome of a Canyon. Formed by the Colorado River, the sheer size of the canyon will make you feel small in contrast. This 277 mile canyon is a wealth of geological history. 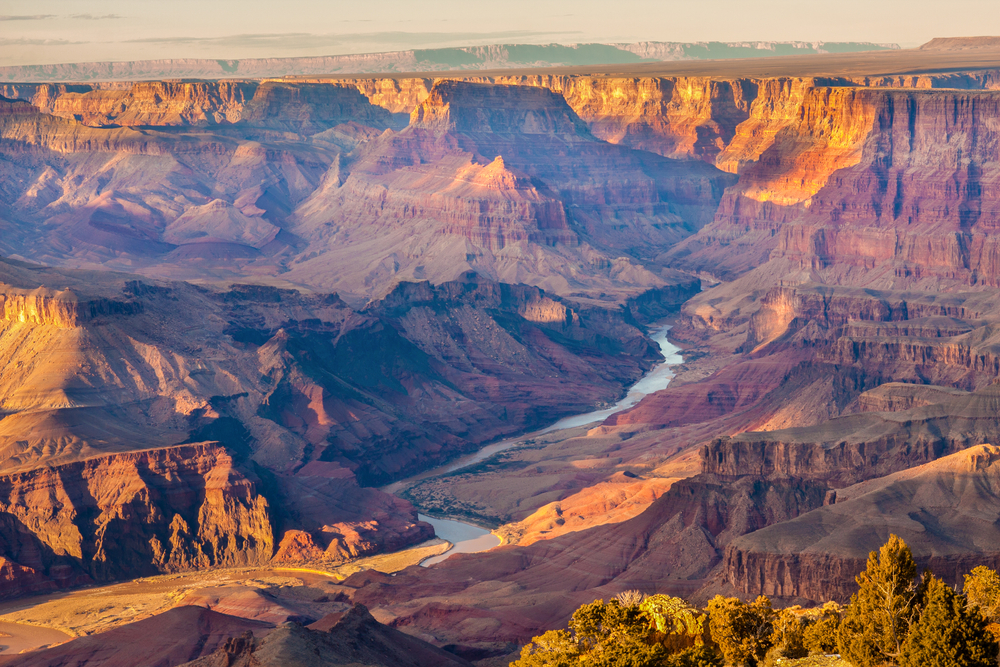 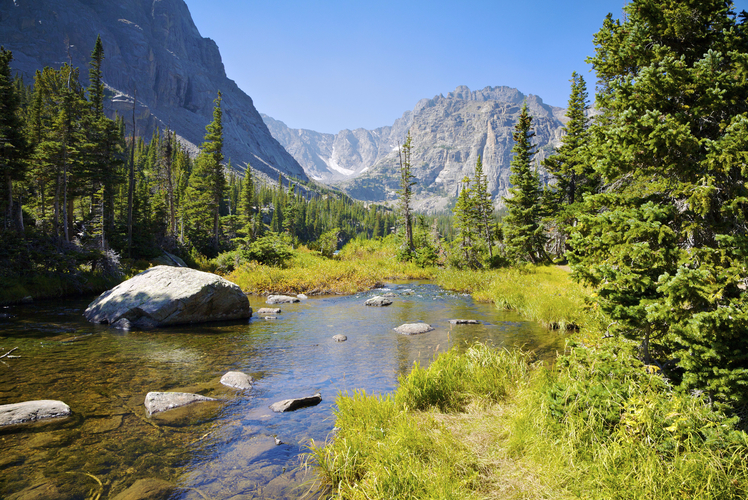 A game reserve located in Northwestern Namibia that plays host to a multitude of wildlife including endangered species. Etosha is a salt pan that, meaning in the dry season it looks like a saline desert, which is a sight to be seen. 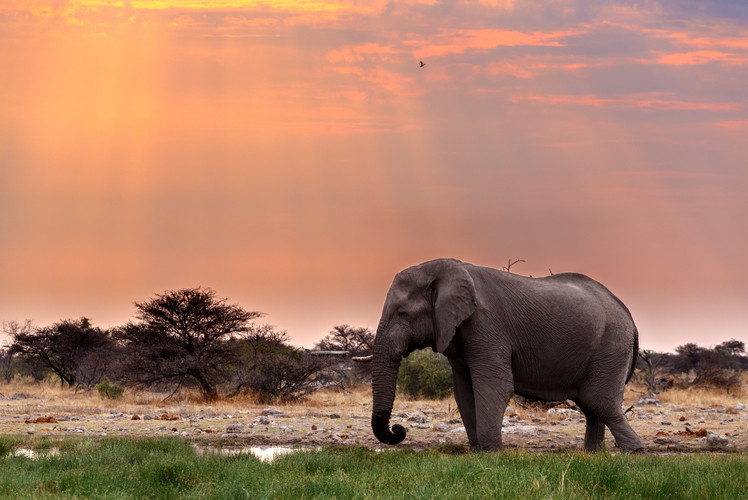 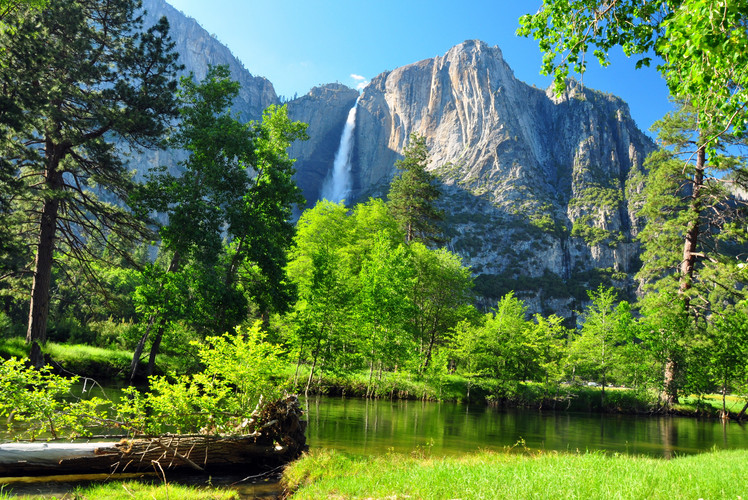 Found in the interior of Costa Rica, this park contains the Arenal Volcano, which is the most active volcano in the country. The volcano last erupted in 1968. There are many hotels in the National park that have their own hot-springs. Popular for bird watching and plant life, the National Park also provides the habitat for jaguars and monkeys. 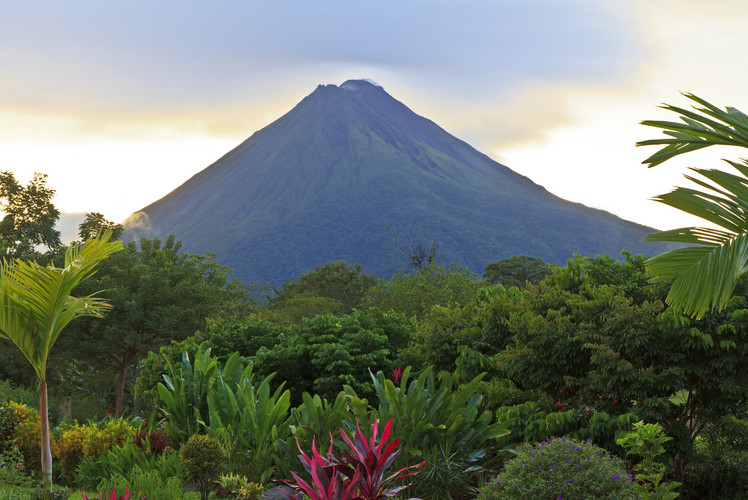 Extending from Wyoming to Montano and Idaho, Yellowstone has been argued to be the first National Park in the world. Old Faithful Geyser is one of the most popular draws of the park. Yellowstone is also famous for being the home to half of the worlds geothermal features and there is evidence of volcanic eruptions all over the park. 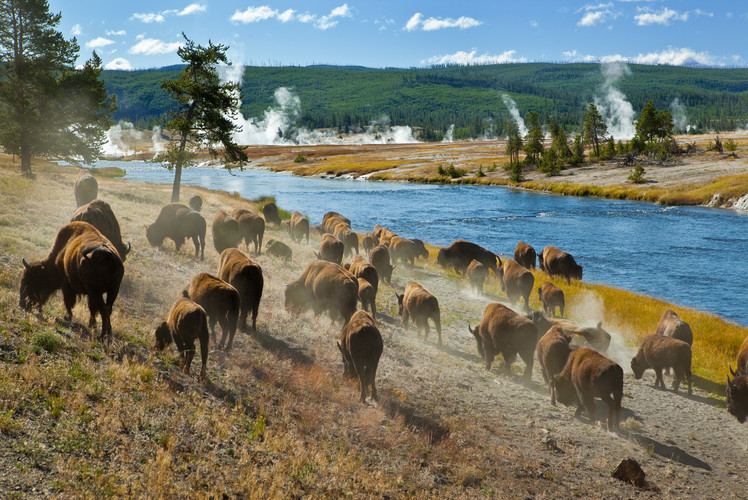 The largest National park in the Canadian Rockies, Jasper is found in the province of Alberta. Famous for its glacial waters you will find waterfalls, hotsprings and icefields. Designated and UNESCO World Heritage Site, Jasper provides habitat for a diversity of wildlife such as elk, black bears, moose and wolves to name a few. 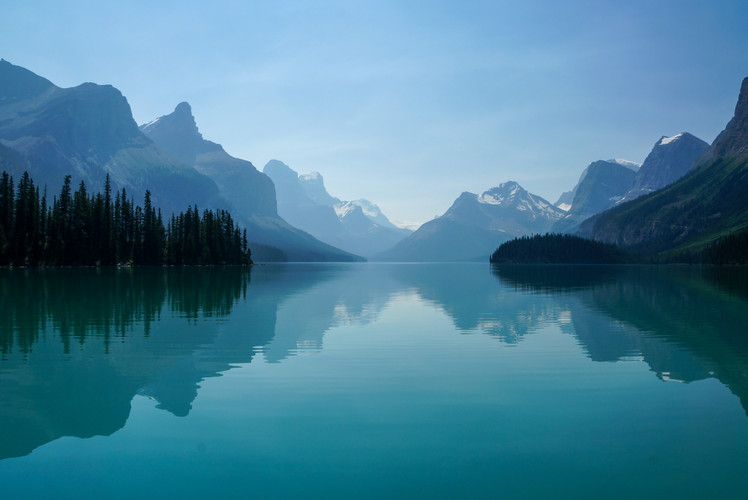 The Iguaza Falls is surrounded by subtropical jungle. The falls the park is most famous for is located in Argentina, but part is within the Brazilian border. Iguazu translates to big water and these falls are impressive in size. 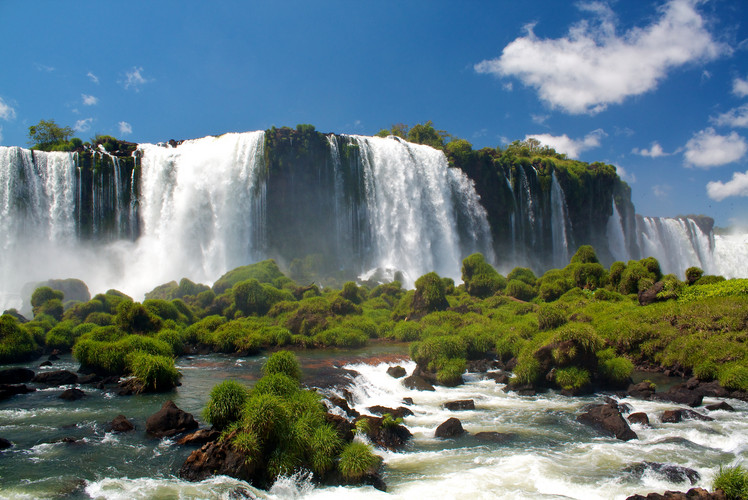 The oldest National park in Canada the park includes 3 regions: alpine, subalpine and montane. Known for its mountains and lakes, Lake Louise Chalet is the most popular accommodation and for good reason it is a breath taking setting unlike anything you’ve ever seen with brilliant blue waters and snow-capped peaks. 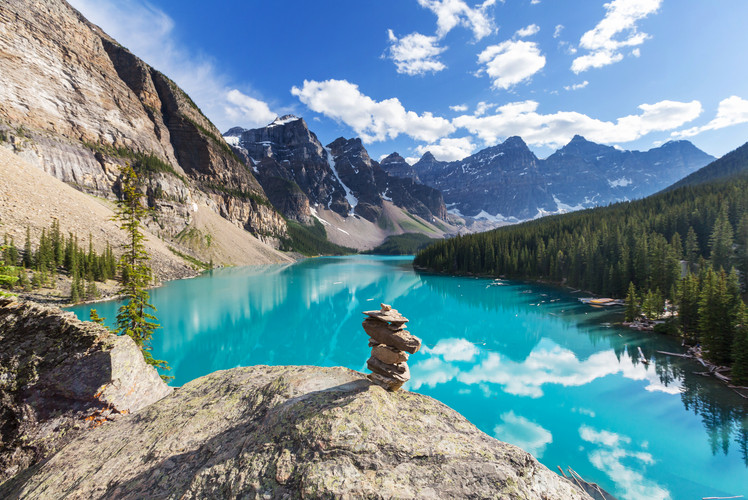