10 of the Best River Cruises to Take

While not as popular as ocean cruising there is an increasing interest in river cruises due to the great value and access to sights that by land are difficult. River cruise ships often boast more spacious cabins and are more intimate. The experience on a river cruise is very calm as river currents are much calmer than oceans. There is also the peace of mind on a river cruise of knowing that the shore is always visible and there are fewer dangers inherent in this type of cruise. Consider cruising down some of the world’s infamous rivers and take in the sights and attractions at some famous and not so well known ports of call.

A cruise down the river Yangtze will allow you to partake in activities like Tai Chi daily. Take in the world’s largest power station, the Three Gorges Dam. Partake in an excursion to Fengdu Ghost city, which is a series of shrines and temples and see the isolated White Emperor city. The Three Gorges dam has virtually cut off these attractions and now river cruise is the best way to access them. 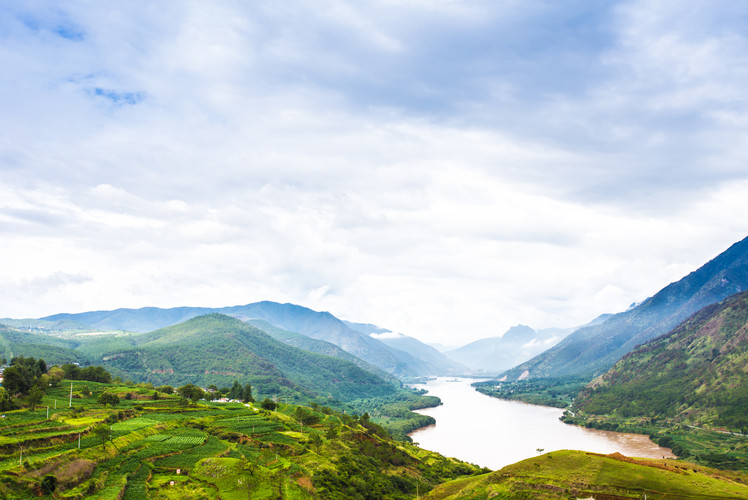 The Mekong will offer a relaxing cruise experience with its tranquil waters and there is no shortage of stunning scenery such as: jungle, mountain peaks, secluded villages, gorges and rock formations. 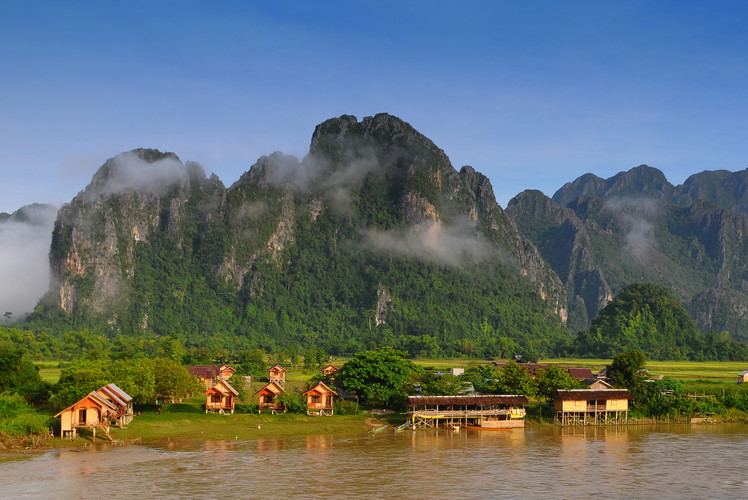 The Rhine is one of Europe’s most well-known and important rivers. Cruise down the river past beautiful vistas such as vineyards, castles, fortresses and rustic towns. 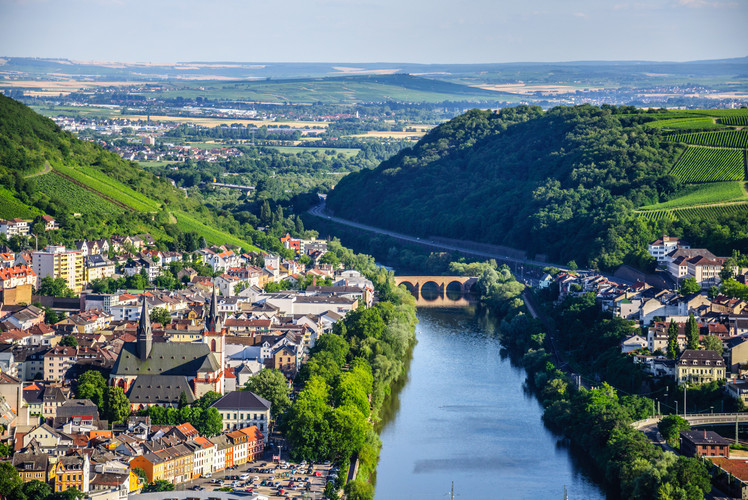 Consider either a day or night cruise down the Danube. A short river cruise will make for a romantic way to take in the sights of century old Budapest, Hungary. Sights include Hungarian Parliament building, Buda Castle, Gresham Palace and more. 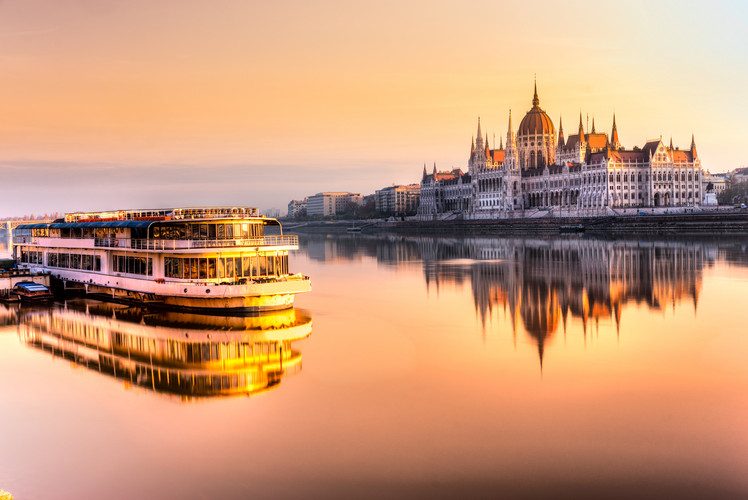 Start your cruise in Cairo and tour the amazing Great Pyramids and see the Sphinx. Cruises down the Nile will take you from Luxor to Aswan and will include stops to visit villages, ancient temples and tombs. 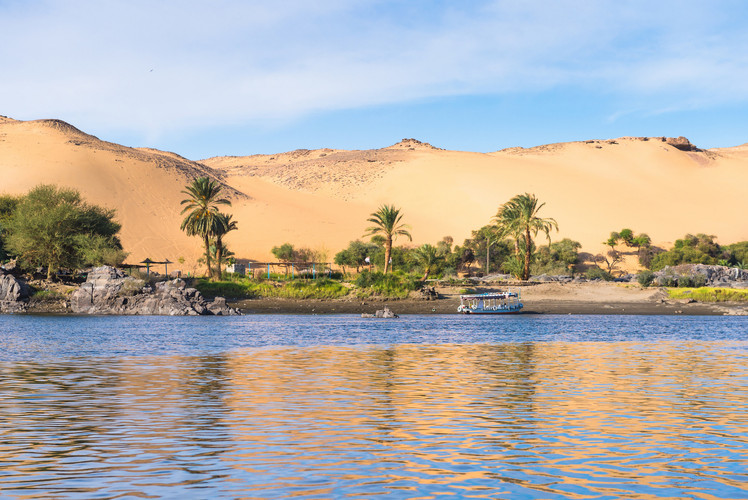 Explore the Amazon River, get to the know the people who live in the Amazon and see the wonderful wildlife that calls it home. 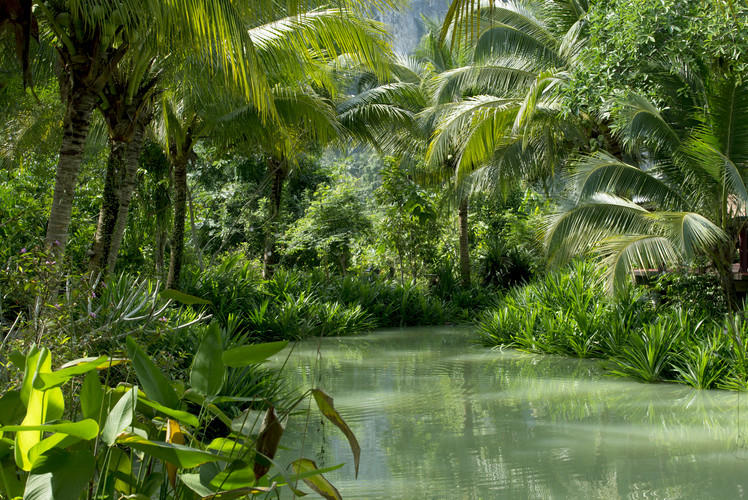 Known as river of gold in the Iberian Peninsula a cruise down the Douro River will take you through the picturesque Portuguese countryside. Sights include quaint towns, castles, mansions and monasteries. 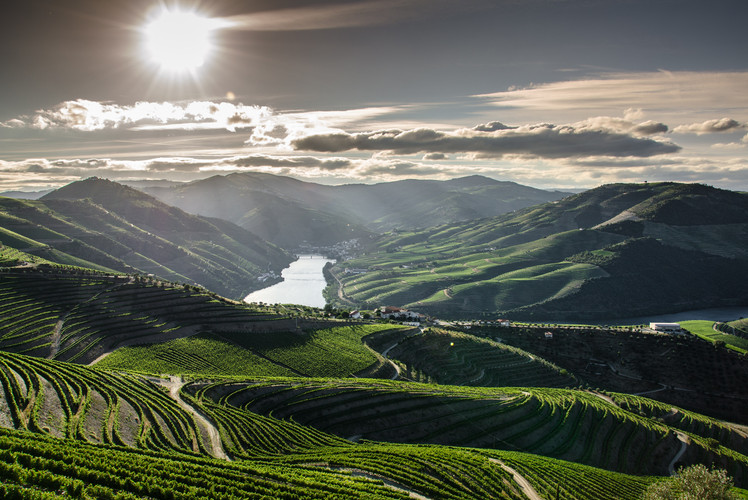 Cruise down the River Cher and see the Loire Valley, which is known as the Garden of France. Vineyards, chateaus and fruit orchards line the banks of the river. 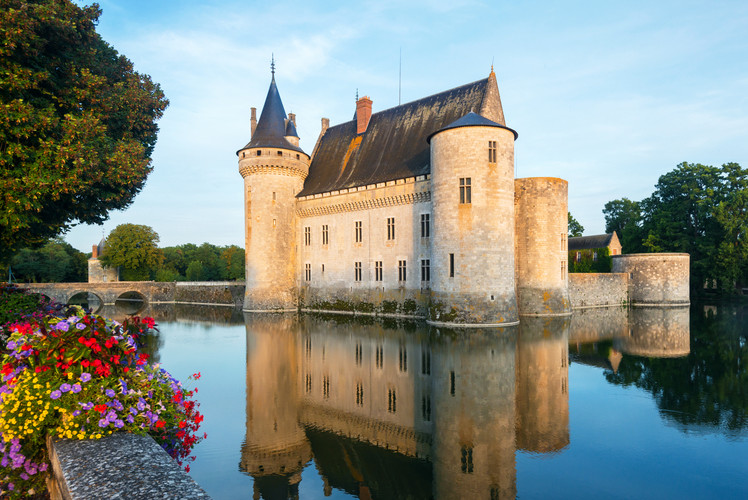 Cruise down the holy river Ganges and tour the majestic Taj Mahal and Delhi. Visit India at its finest and travel down the Ganges in grand style. 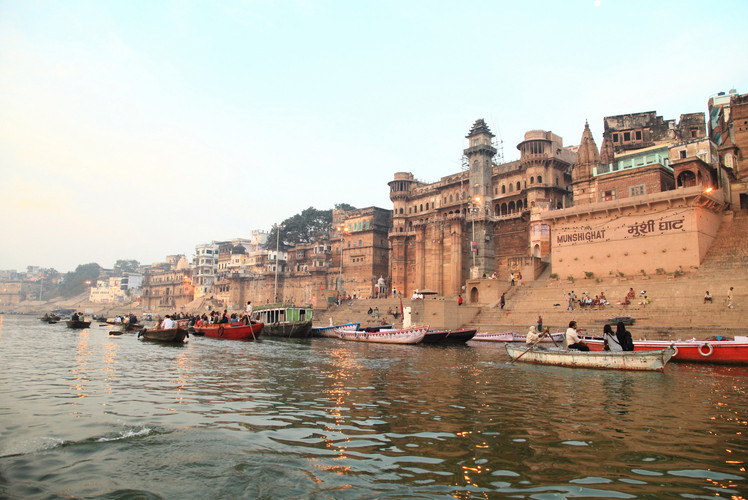 Experience both Berlin and Prague to bookend your Elbe River cruise. Historical attractions along the way include the Wittenburg church and Woerlitz Park, which boasts the largest formal garden in continental Europe. 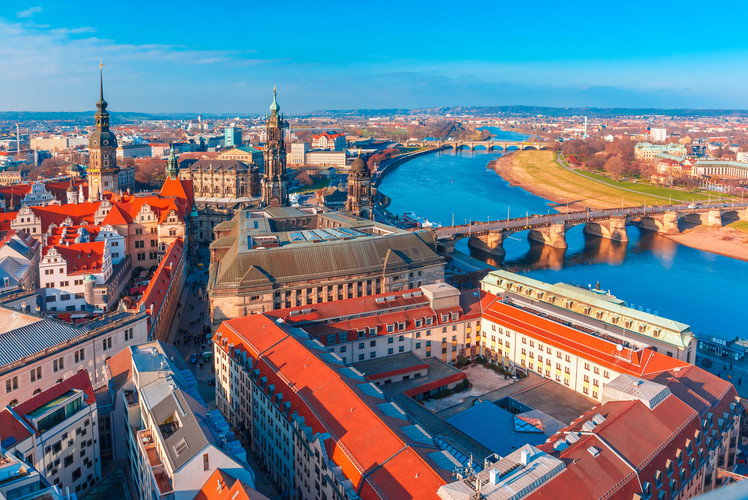 Comment on 10 of the Best River Cruises to Take