When most of us think of traveling to Europe, images of the Eiffel Tower, Roman Colosseum and the Parthenon instantly come to mind. However, there is much more to Euro travel than these iconic monuments.

Check out the Most Unusual Destinations in Europe to Explore

If you’re looking for something a bit different, here are some unusual destinations in Europe that should be on your travel bucket list.

If you’re looking for a one-of-a-kind resort destination and don’t mind the cold, make reservations at the world famous Ice Hotel in Jukkasjarvi, Sweden. Located almost 125 miles north of the Arctic Circle, this breathtakingly beautiful natural resort will provide you with a range of outdoors activities such as dog sledding and ice sculpting. You’ll also get to experience an authentic Scandinavian sauna, with a ten-step ritual, including an ice plunge and wood-fired outdoor bath. If you’re lucky, you may even be able to stare in awe at the Aurora Borealis. 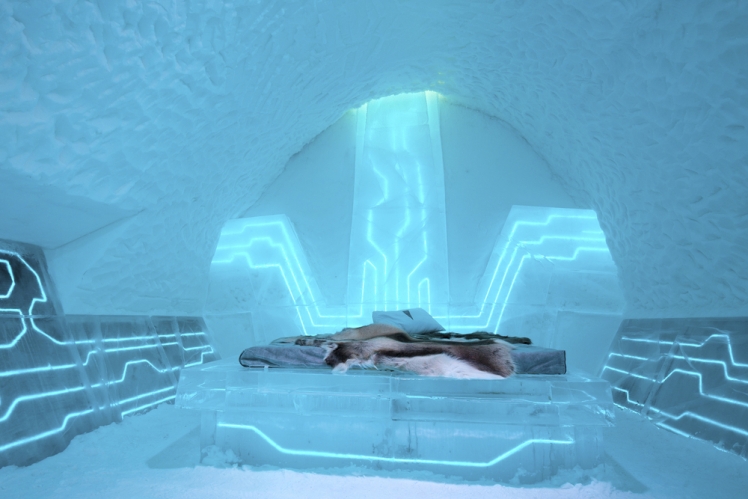 Meaning “cotton castle” in Turkish, this unusual natural site in Turkey’s Denizli Province contains a variety of calcite-laden travertines and hot springs. Known as a spa destination since Ancient Rome, the high calcium content found in these waters creates a unique cottony appearance of these warm and soothing mineral baths. 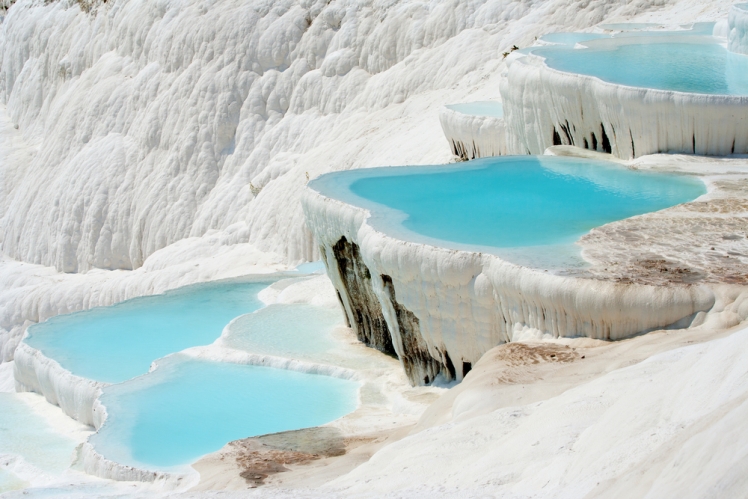 Have you ever wanted to experience what it would have been like to be locked up in a Soviet prison? If this is something that piques your interest, take a trip to the Latvian port of Karosta which is home to the Liepaja Prison. There, you can enjoy the full prisoner experience, where actors dressed as Soviet prison guards will herd you at gunpoint, yell death threats at you and interrogate you in Russian. If you’re looking for some R&R, this may not be the best vacation option. 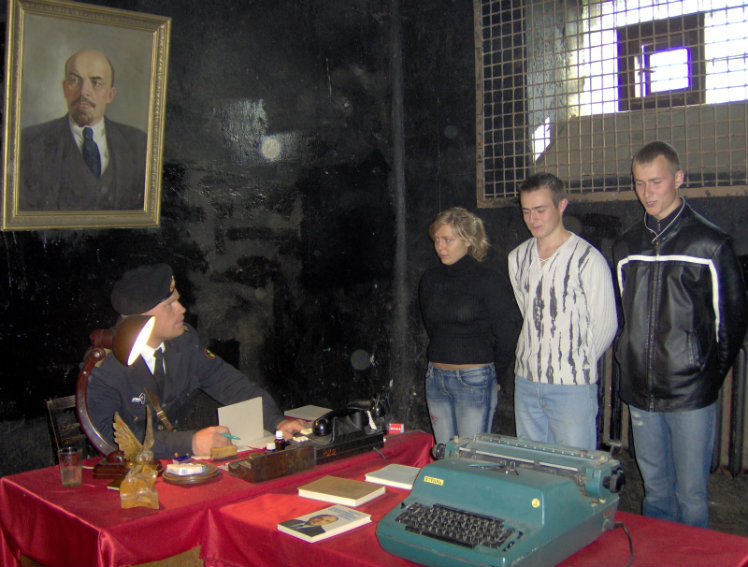 Known as the “Smurf Village,” this sleepy coastal village used to be home to traditional sparkling white houses commonly found throughout Spain. This all changed when in 2011, Sony asked local officials if they could paint the town blue as a promotional stunt for their new Smurf movie. After the movie’s campaign ended, residents voted to keep the village blue and solidified Juzcar’s position as a favorite tourist attraction. 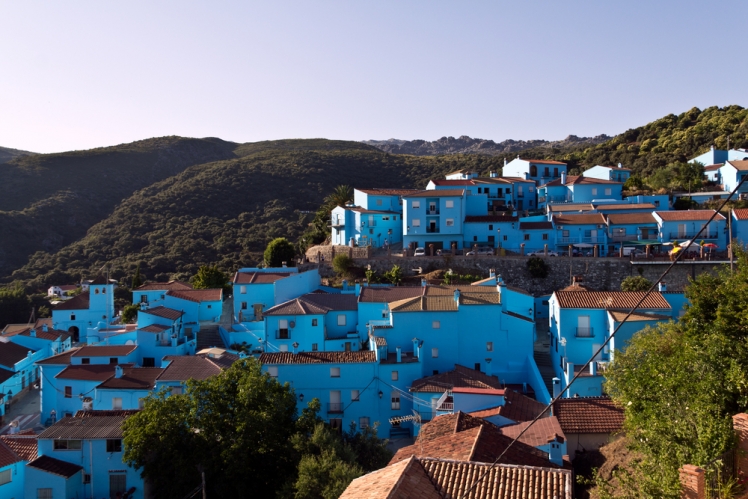 This charming French university town contains a rich Medieval past with winding cobblestone streets and high-end boutiques, but there’s much more to Montpellier than beautiful architecture and culture. Lying on the edge of the Mediterranean Sea, Montpellier is home to wild flamingos. Not the plastic lawn variety, actual wild flamingos. Take the train southwest to a marshy area of the city called the Camargue and you’re pretty much guaranteed to spot a flamboyance of flamingos. 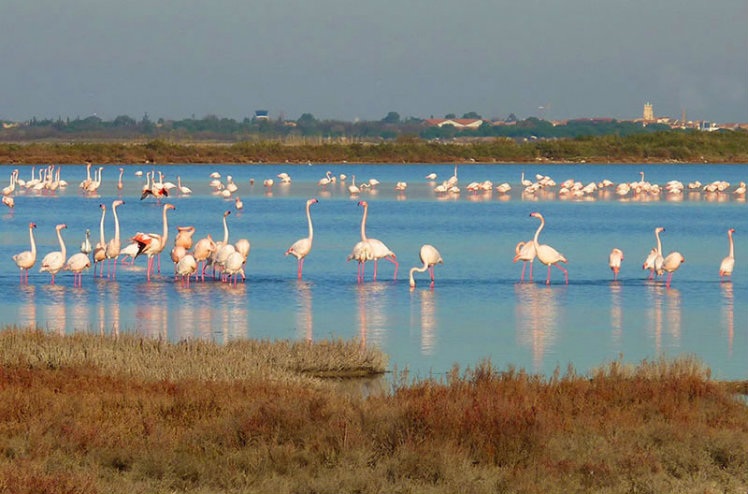 Many of us are familiar with the 1986 Chernobyl Nuclear Power Plant explosion, but what is less well known is the deserted town’s current status as one of the most unusual destinations in Europe. In recent years, approximately 10,000 tourists per year visit the site of one of the world’s worst nuclear accidents. The Exclusion Zone, a 31-mile radius of contamination, running around the power plant has returned to levels which are safe for brief visits to the area, but access is only permitted as part of an organized tour. 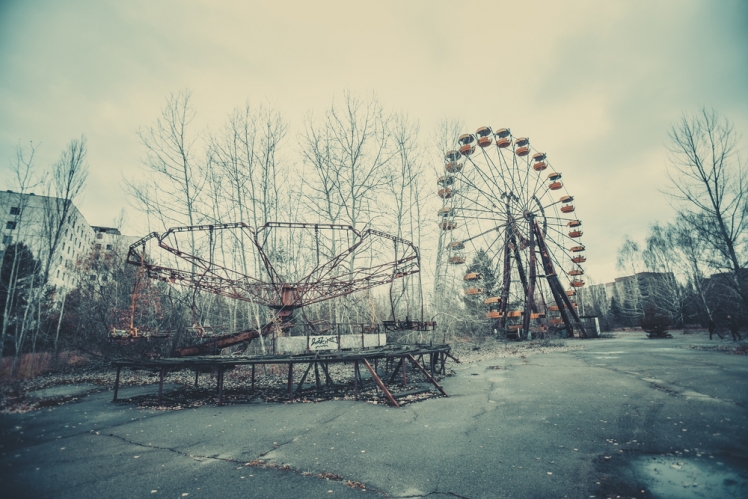 Definitely one of the stranger roadside attractions in Europe, the Hill of Crosses is of great national and religious importance in Lithuania. Crosses were originally placed on the hill as a form of protest against the Soviet regime. While the government originally had plans to demolish the site, once the Pope visited in 1993, the hill established itself as an important pilgrimage site for Lithuanian Catholics. Despite its religious significance, its creepy appearance makes it one of the more unusual destinations in Europe. 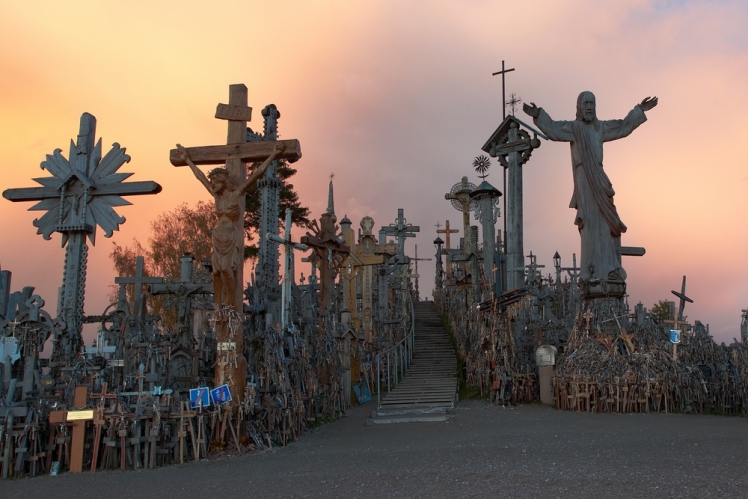 Meaning “suspended in the air,” this complex of six monasteries perched 1200 feet above the town of Kalambaka dating back to the 13th Century is a unique experience for all who visit. The best way to visit Meteora is by taking a guided tour from Kalambaka where you can schedule a beautiful sunset tour of these unique sandstone pillars near the Pindus Mountains. 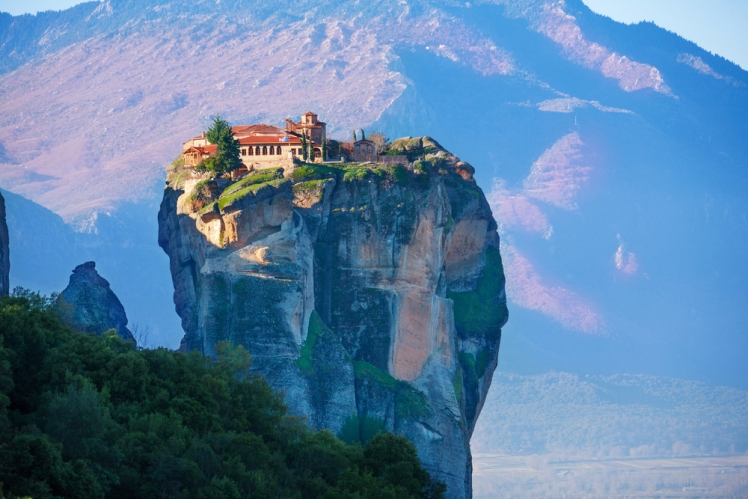 Situated at the entrance of France’s Bay of Pilat, the highest sand dune in Europe is definitely one of the most unusual natural destinations in Europe. It is described as a “menacing sand wall” or “sand monster” due to status as relentlessly moving inwards, slowly pushing the forest back and overtaking houses, roads and portions of the Atlantic Wall. Over the last 57 years, the dune has moved over 900 feet, gibing it an annual displacement of approximately 16 feet. 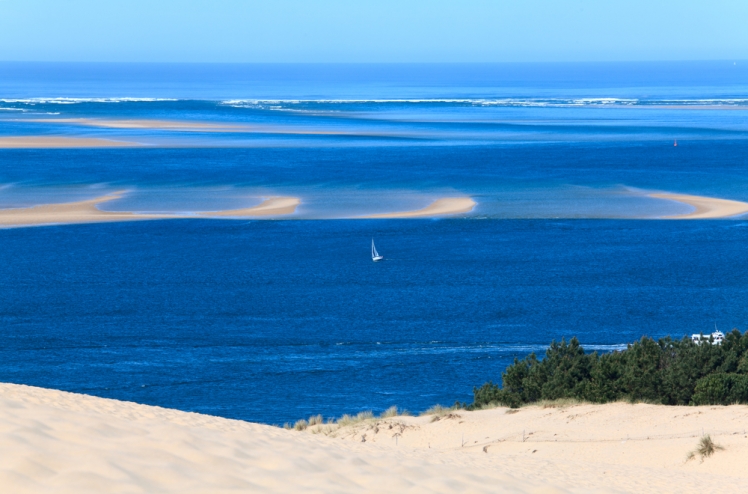 This historic city may have the claim to fame of being home to the Church of St John the Baptist and St. John the Evangelist—the site of Europe’s largest medieval church bells. Unlike many other Polish towns, it was not destroyed during WWII and the city has been beautifully preserved throughout the years. While its old quarter has been considered a UNESCO World Heritage Site, this historic town is also home to the Living Museum of Gingerbread, one of the more unusual destinations in Europe. In this former confectionary factory-turned living museum, you can make your own gingerbread creations and take part in an interactive show depicting the history of gingerbread baking in Toruń—complete with witches. 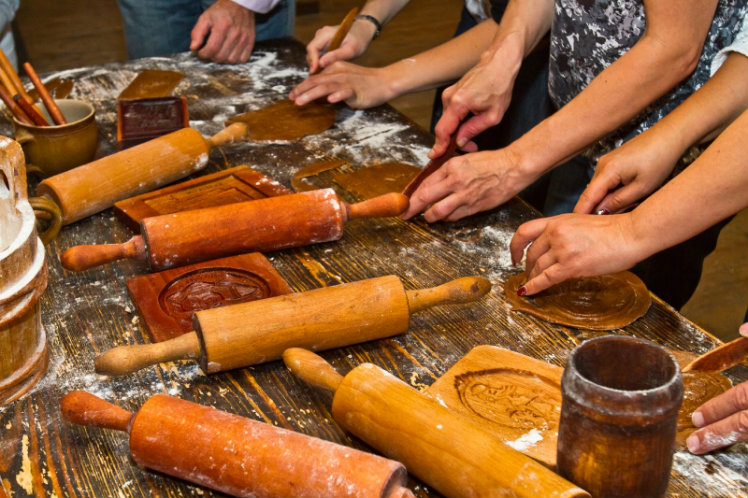