13 Best Places to Stargaze in the US

Warm summer nights are the perfect time to get outside and look up to the skies and you can do this almost anywhere to observe the constellations and astronomical phenomena. You do not need to be an astronomer to appreciate the beauty and awesomeness of the galaxies. However, there are some more opportune places to observe the universe from in the US and they are worth checking out!

Some observation spots are part of an association that protects amazing stargazing viewing spots and they are referred to as International Dark Sky Parks. The quality of observation points to view stars in Dark Sky parks are second to none, and they have low levels of light pollution. So get your family together, enjoy the warm summer evenings while they last and make some new memories looking up to the heavens.

This stargazing spot was the first International Dark Sky Park. Observing the stars through the sandstone arches and bridges makes this destination unique. The sheer amount of visible stars make Natural Bridges a worthwhile spot. 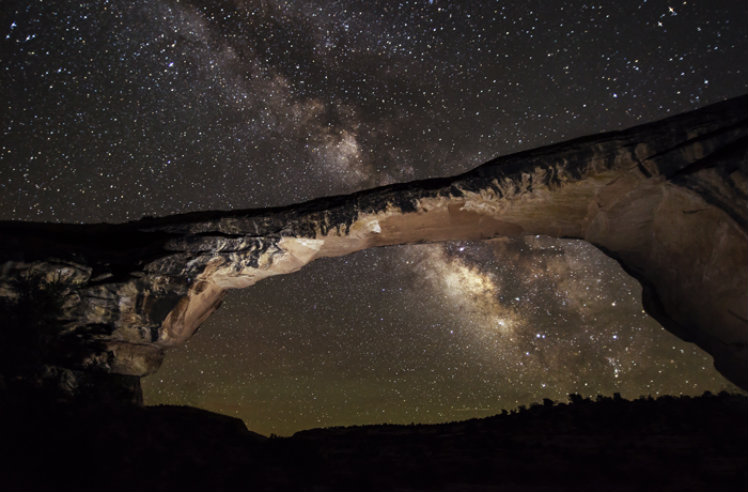 Boasting some of the darkest skies in the Eastern US, Cherry Springs is also considered one of the best places to stargaze in the US because of its astronomy field, which offers 360 degree views. 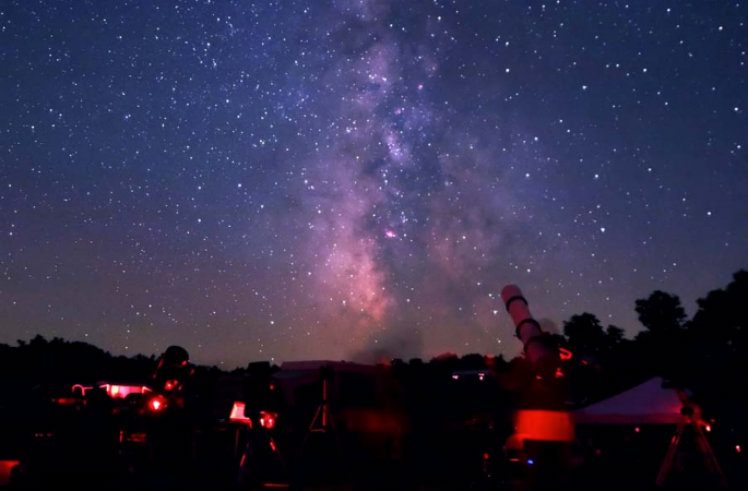 The backdrop of the desert landscape and the stark night skies make stargazing in this park astonishing. Notable for being an excellent place to view meteors, due to the low level of light pollution take the hike out to the desert for this once-in-a-lifetime experience. 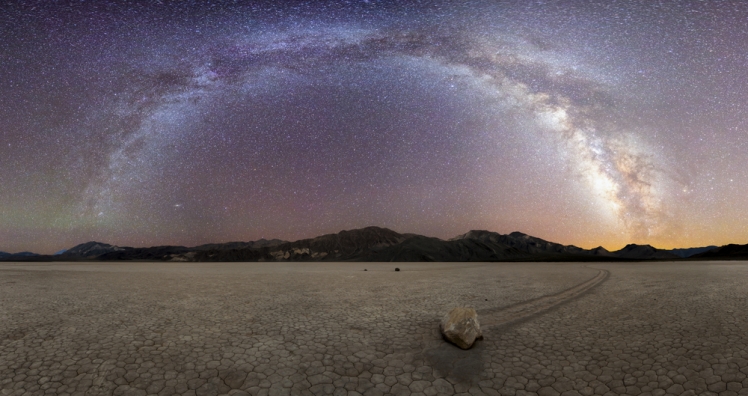 Big Bend is among the best places to stargaze in the US as it is considered to be among few places with the least light pollution.  Light pollution is a stargazers worst enemy, so it is brilliant to see how the sky lights up with stars at Big Bend, and that is a sight worth seeing. 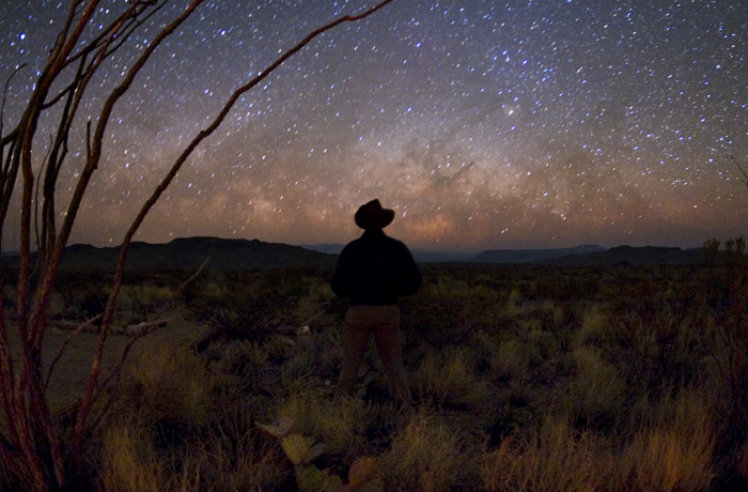 This is considered one of the best places to stargaze in the US as it features the distinctive Pueblo architecture, known to the Southwestern US. Chaco National Park offers a program to try to interpret how the Chacoan people would’ve seen the night skies with an emphasis on protecting the dark skies. 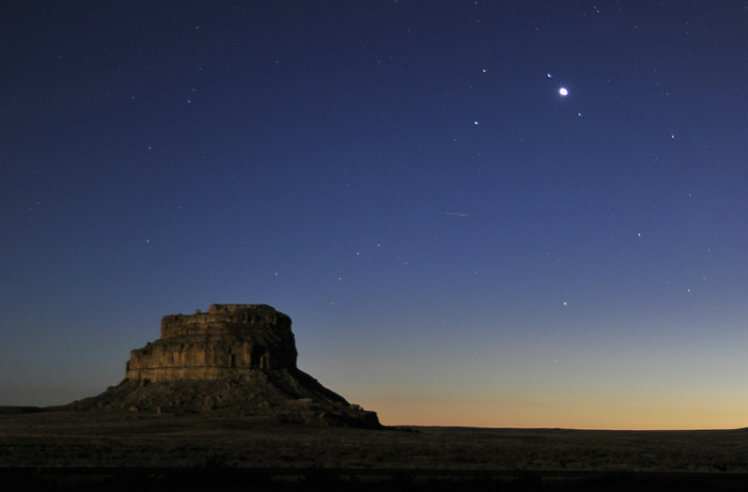 Found on the Big Island in Hawaii, Mauna Kea is one of the best places to stargaze in the US, in fact in the world due to its remote location and elevation. Mauna Kea boasts numerous observatories and locations to star-gaze for amateur and expert astonomers. 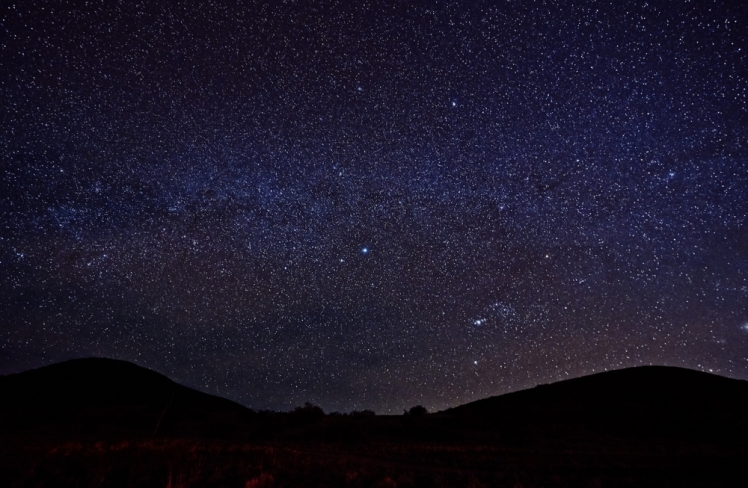 No equipment is necessary when you venture to Great Basin National Park, which means you do not need to be an expert with a telescope. Amazingly you can see as much detail as: five planets, satellites, and the Andromeda galaxy according to the National Park Service. 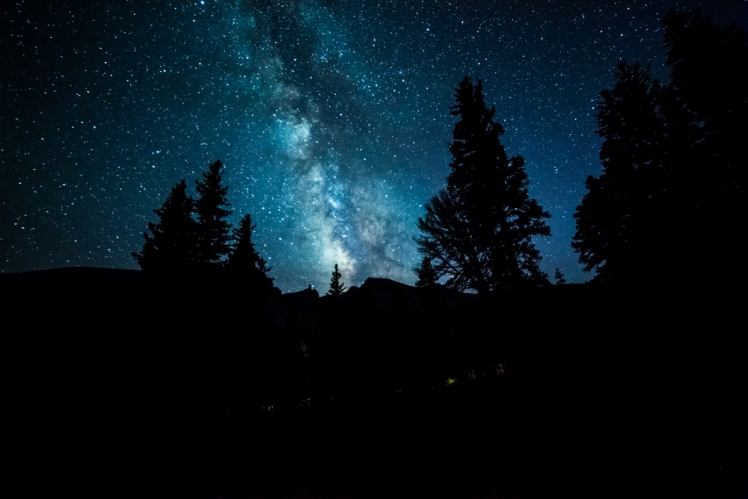 To see the Aurora Borealis, a Northern destination is necessary. So head to the Northern-most State, Alaska and see nature's best light show. A plus for Denali National Park is that you can view the stars most of the year due to the secluded location.

Offering some of darkest skies in Southern California, Joshua Tree offers some of the best views of the Milky Way. One of the best times to check out the stargazing here is at the annual Night Sky Festival, which invites amateur astronomers, scientists, astronomers, artists and the community to view and celebrate the starry skies. 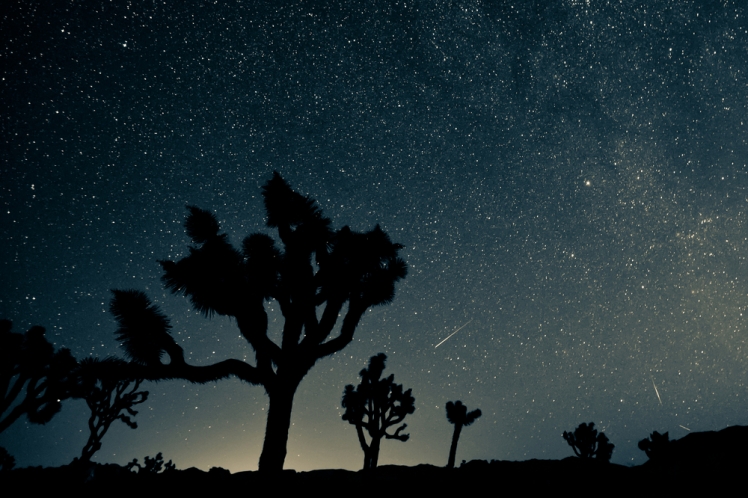 Montana is one of the best States to view the stars and one of the best places to stargaze in the US, so much so, that it is referred to as “Big Sky” due to the clean air and lack of light pollution. Hyalite Canyon is a great place to observe the galaxy from as it is not an overly remote location that is easy to get to and you can camp on the canyon. 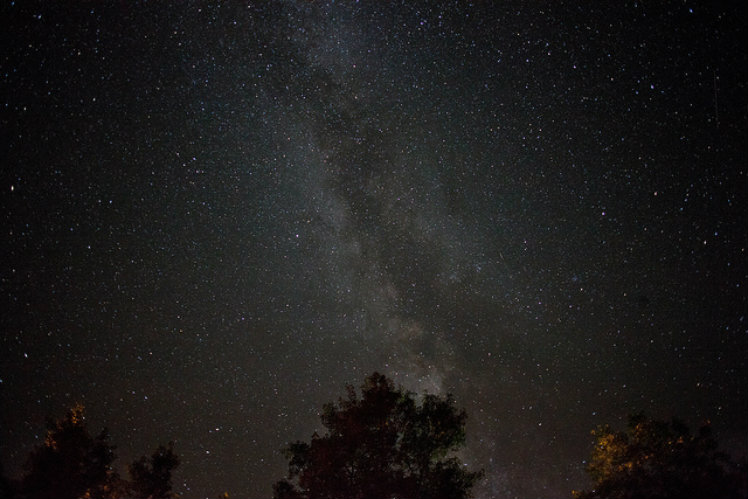 The iconic rock formations of Monument Valley are the backdrop to a beautiful dark night sky. Arrive for sunset and watch the panoramic views change and allow your eyes to drift upwards to the sky. 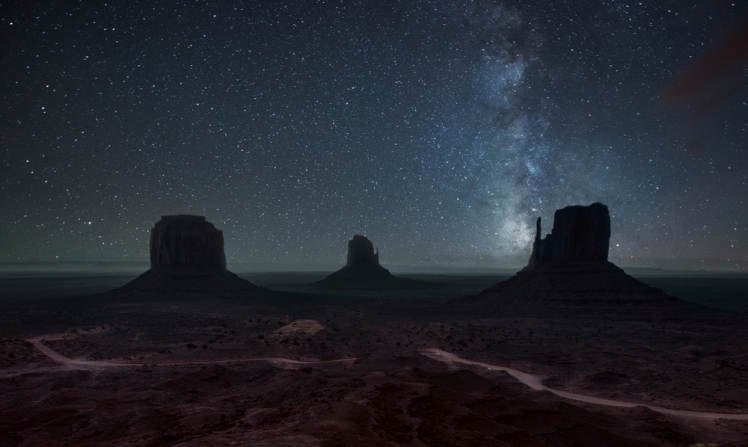 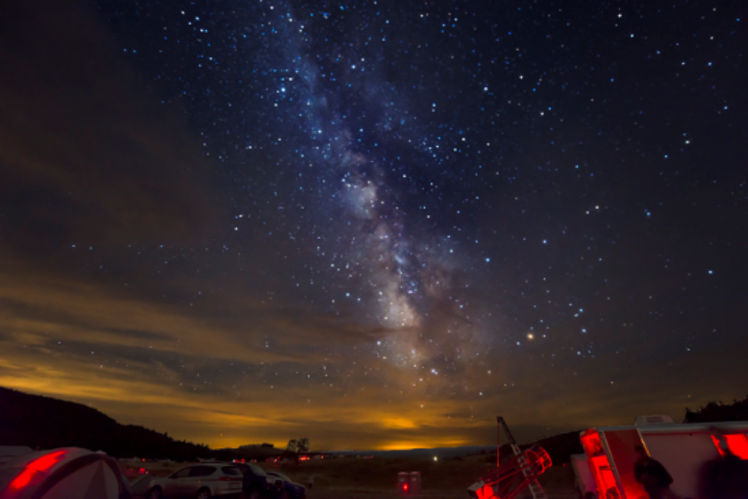 Devil’s Tower is one of the best places to stargaze in the US because once you scale the rock formation you can see the first national monument. Steeped in Native American history the star gazing is phenomenal and a favourite for a family camping destination. 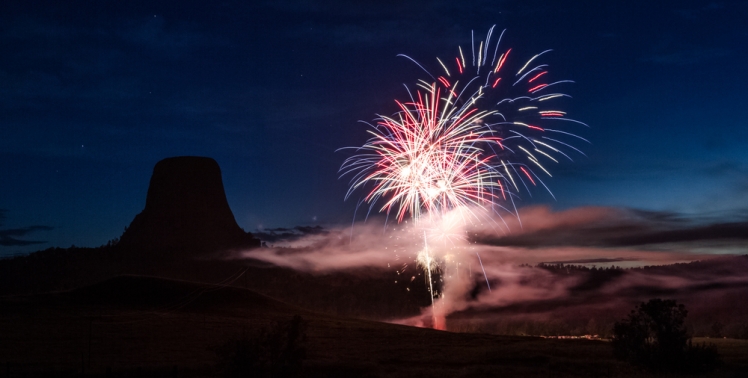 Comment on 13 Best Places to Stargaze in the US