15 Major Landmarks Then and Now

Built in 1889, the Eiffel Tower remains the most well-known tourist destination in Paris, France.

Okay so not necessarily under construction but, on March 29, 1848 the flow of water was stopped over both American and Canadian falls due to an ice jam in the upper river. People could walk out on the cliff above the falls for that short period of time!

Built in 1922, this statue continues to watch over Rio de Janeiro. 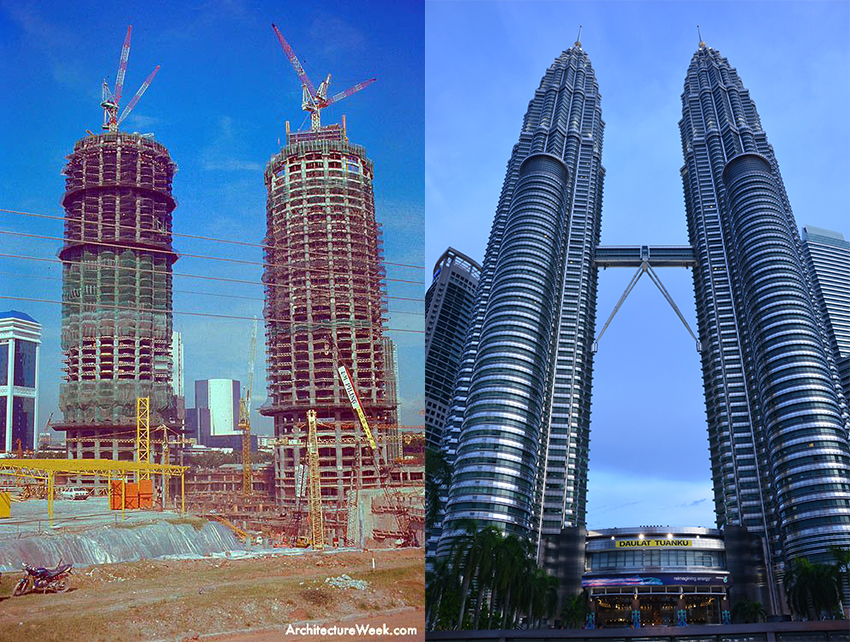 So maybe this one wasn't under construction either. But it's neat to see how the Colosseum looks different now than hundreds of years ago! The image to the left is an etching done in 1737 by artist Giovanni Battista. How the times change!

The world's tallest building to date, it was completed in 2004.

An iconic man-made landmark, the Statue of Liberty has stood since 1886. 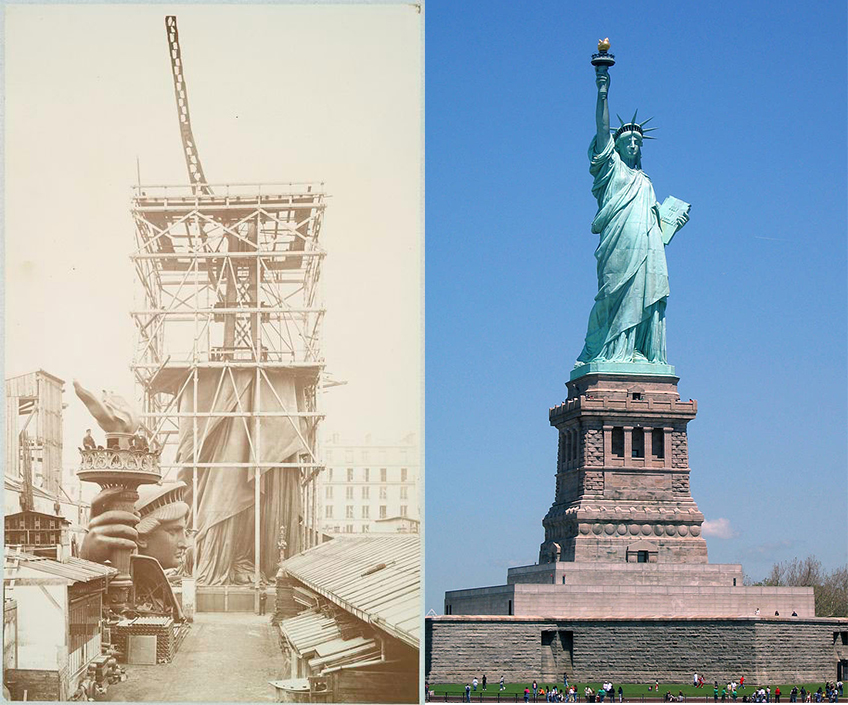 The 1800s was the century for landmark construction! Big Ben, originally known as the Elizabeth Tower, was built in 1859.

The Brandenburg Gate was being constructed from 1788-1791. It saw some major damage during World War II. Soldiers can be seen here rallying around the gate in 1945.

The famous carving took years to complete, under construction from 1927 to 1941.

The iconic building can be seen only half completed here in 1929. 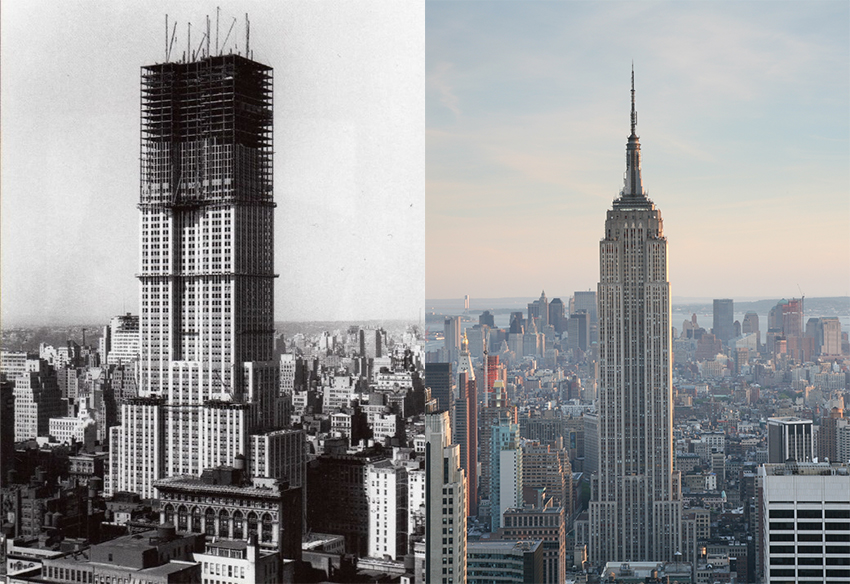 For a while, the CN Tower held the title of world's tallest building until 2007. It was constructed in 1976. 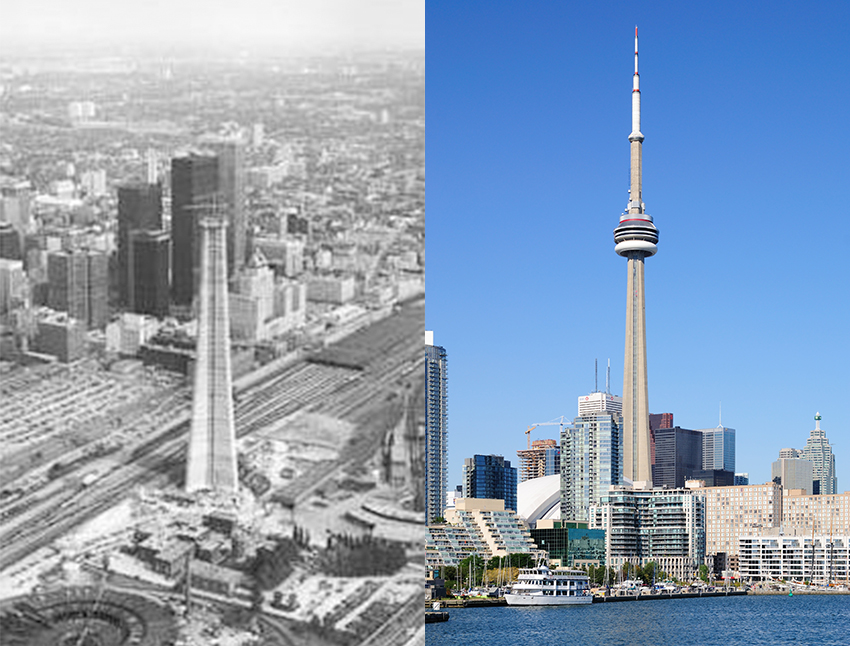 Few can picture LA without its famed Hollywood sign. However, before 1923 this was just another rolling hill in the state!