15 Places You’d Rather Be Than Working Right Now

Let’s be honest, you probably wish you were on vacation instead of staring in front of your computer screen. Here are a few places you'd rather be than working right now. Warning: Some of these places might cause severe wanderlust.

This stunning Hawaiian paradise was rated the most beautiful island in the world in 2013 by Conde Nest. It should be no surprise that his Hawaiian island contains breathtaking beaches, picturesque small towns and quirky artistic communities. 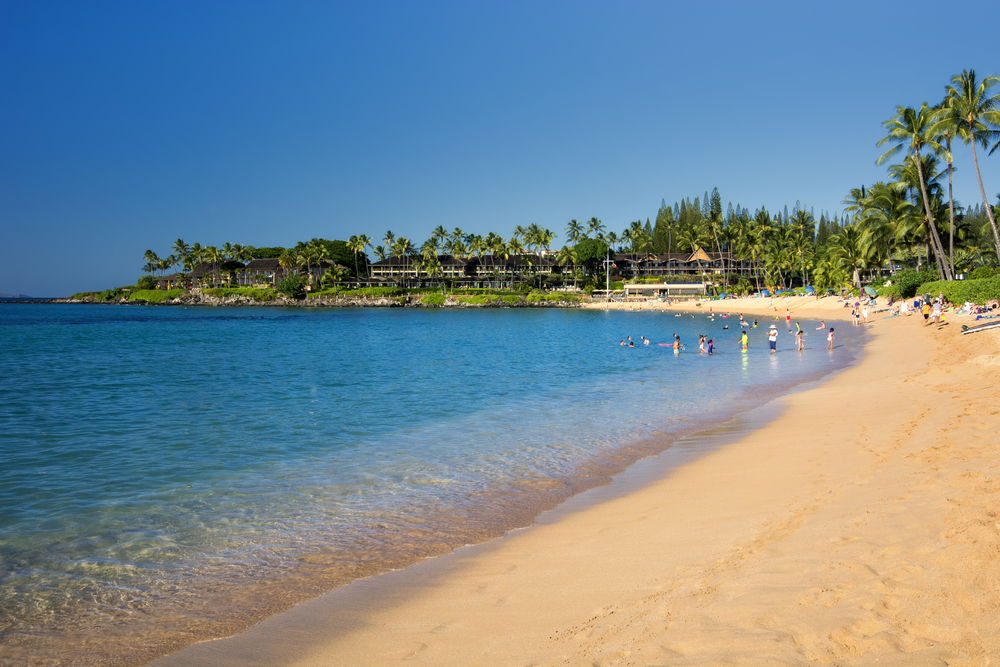 2. Getting pampered in The Hamptons

Wouldn’t you love to be living a life of luxury at one of the many five-star resorts in this famous millionaire’s playground?  Gurney's Montauk Resort & Seawater Spa in Montauk features a seawater indoor pool filled with warmed water drawn directly from Montauk's beaches. 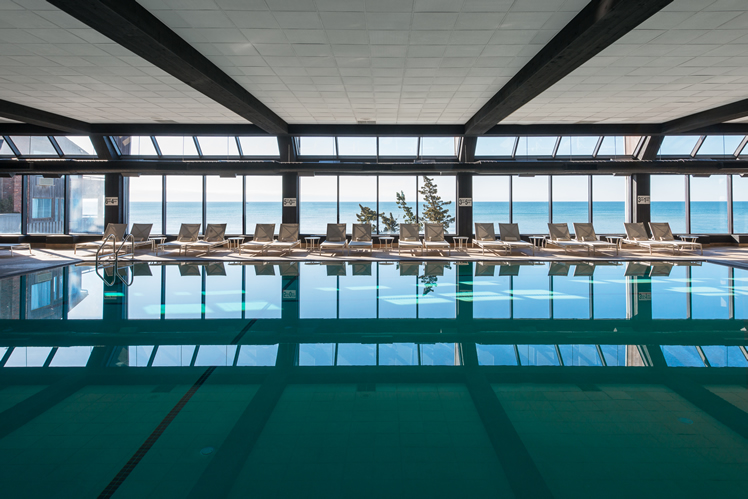 3. Floating on a raft in Fiji

What better way to spend an afternoon than by drinking a cocktail on a raft in the South Pacific Ocean? Stay at the famous Turtle Island Resort where The Blue Lagoon was filmed and you’ll have your drink served directly to you while you’re floating on the clear blue sea water. 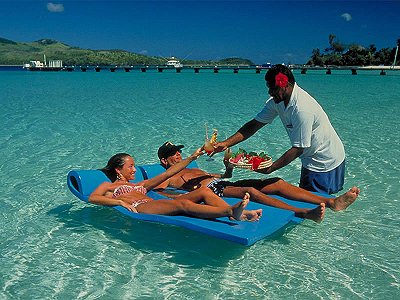 4. Kayaking on a lake in New Zealand

Casual adventurers can enjoy a stunning view of New Zealand’s Mt. Cook while kayaking along the glass-like water of Lake Matheson. It’s so beautiful, you’ll be pinching yourself the whole time. 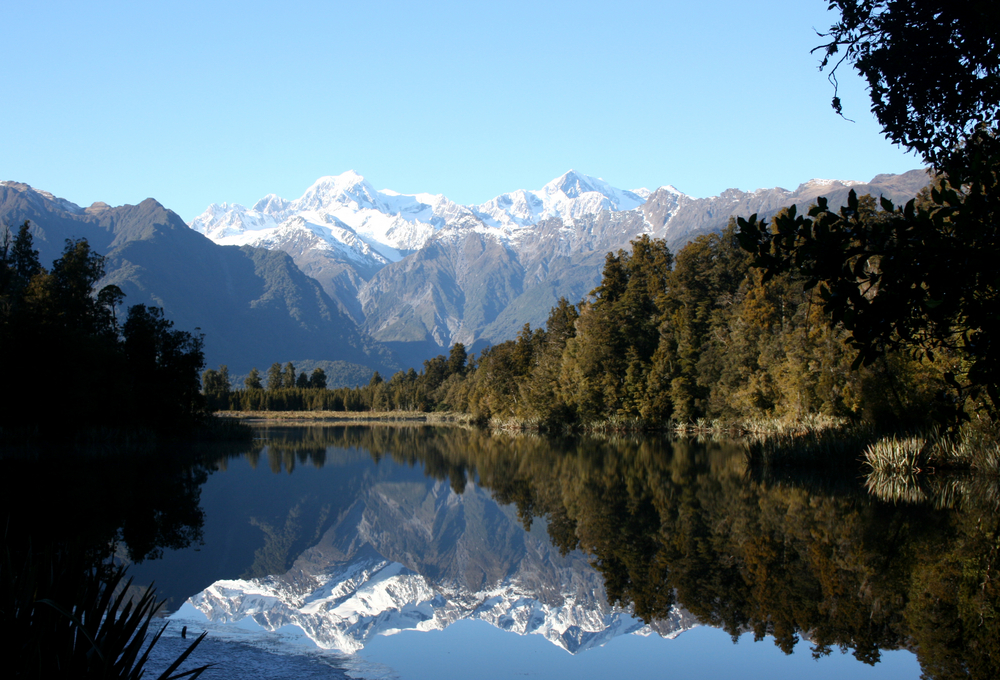 South Africa offers some of the most breathtaking sailing in the world. The city of Durban, located on the Indian Ocean is one of the best places in all of Africa for outdoor water sports. 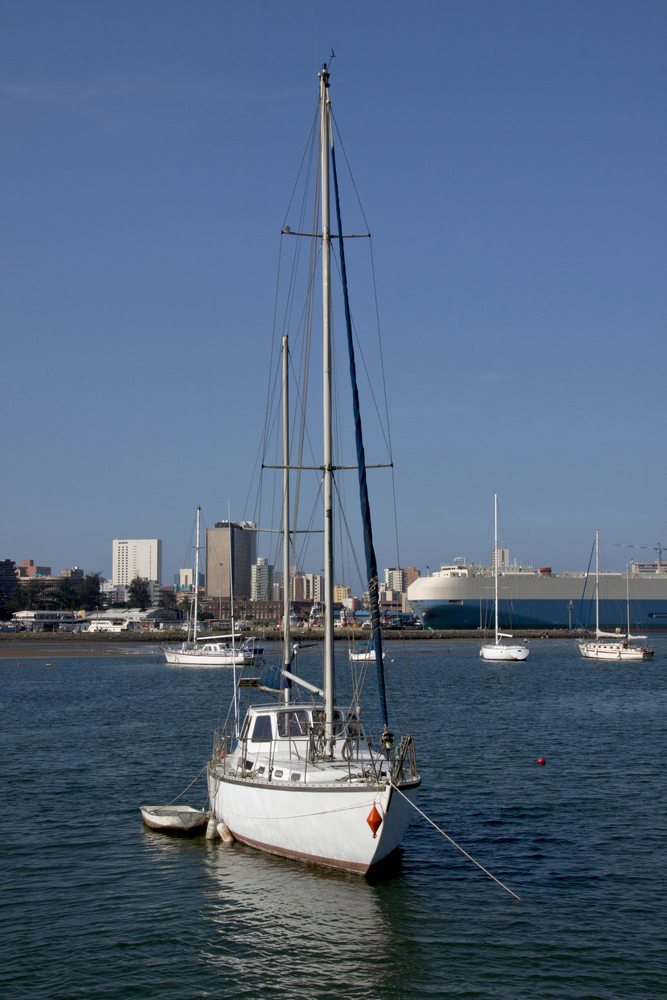 Ecuador has something for everyone. From the beautiful beaches on the Galapagos Islands, to the breathtaking views of the Andes mountain range, to the stunning scenery of the Amazon River, there are many unbelievable experiences to be had in this South American country.

7. Relaxing in an Icelandic hot spring 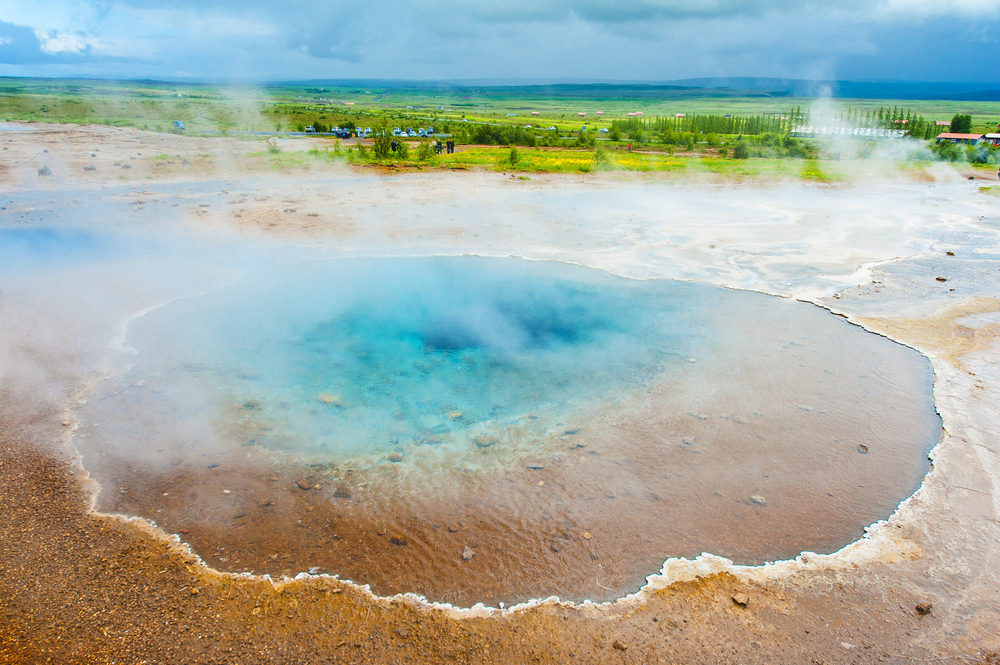 8. Exploring an ancient castle in Ireland

Dozens of ancient castles scatter across Ireland’s lush, green countryside in various states of ruin. Unleash your inner child by taking a tour of any of these medieval marvels. And don’t forget your sword! 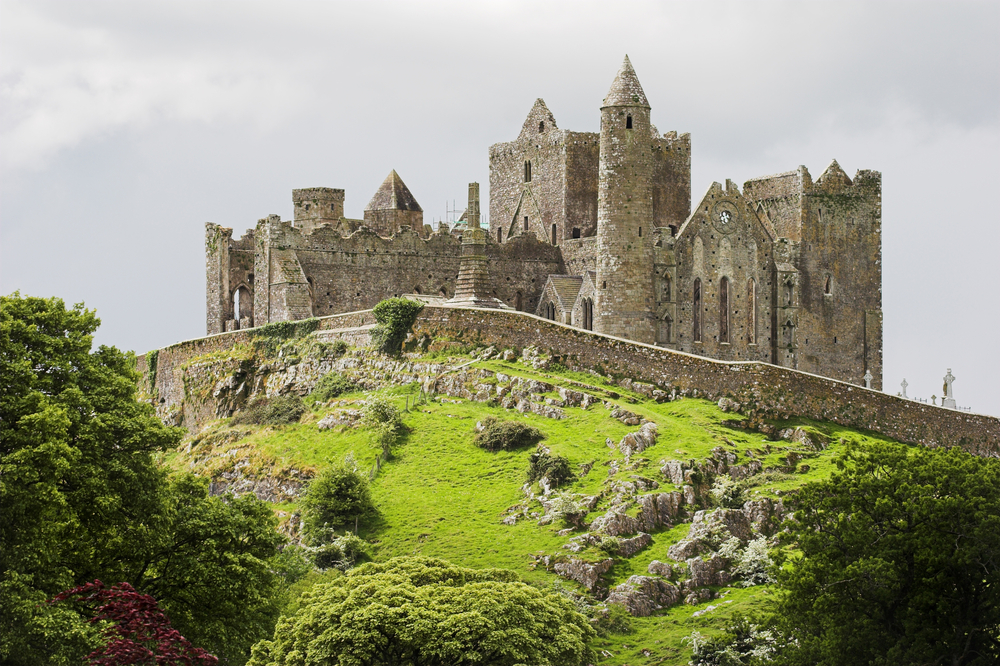 Visit Italy in July take a drive to rural Tuscany to discover some of the most awe-inspiring fields of sunflowers you’ll ever witness. Some of these sunflowers are so tall they reach heights of over 5 feet! 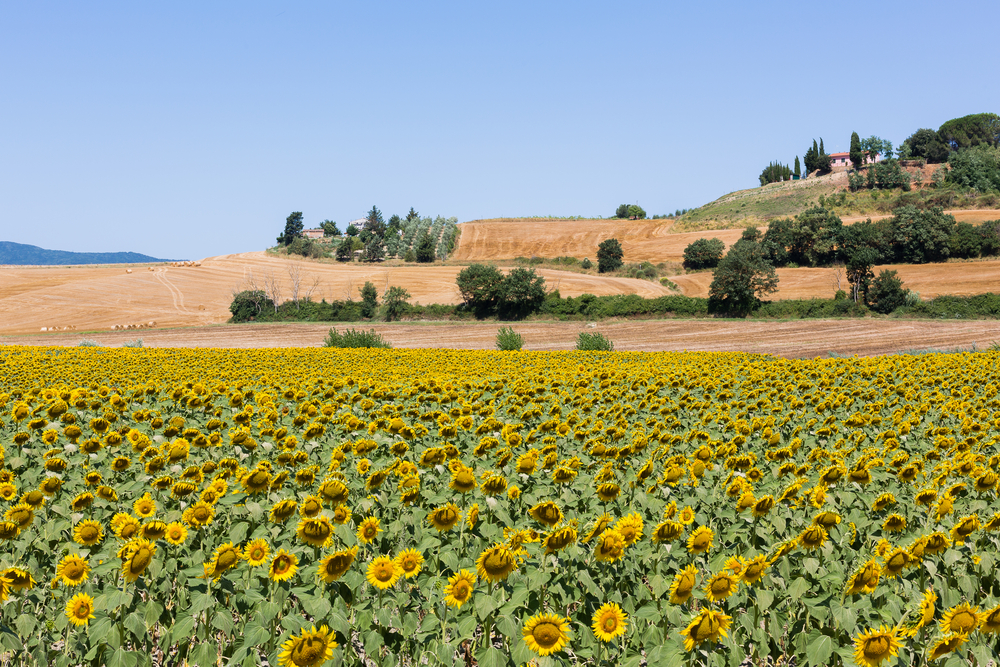 10. Riding a camel through the Sahara Desert

Take a ride up the red peaks of the Saharan sand dunes and marvel in its natural beauty up close by using one of the world’s most exotic forms of transportation. 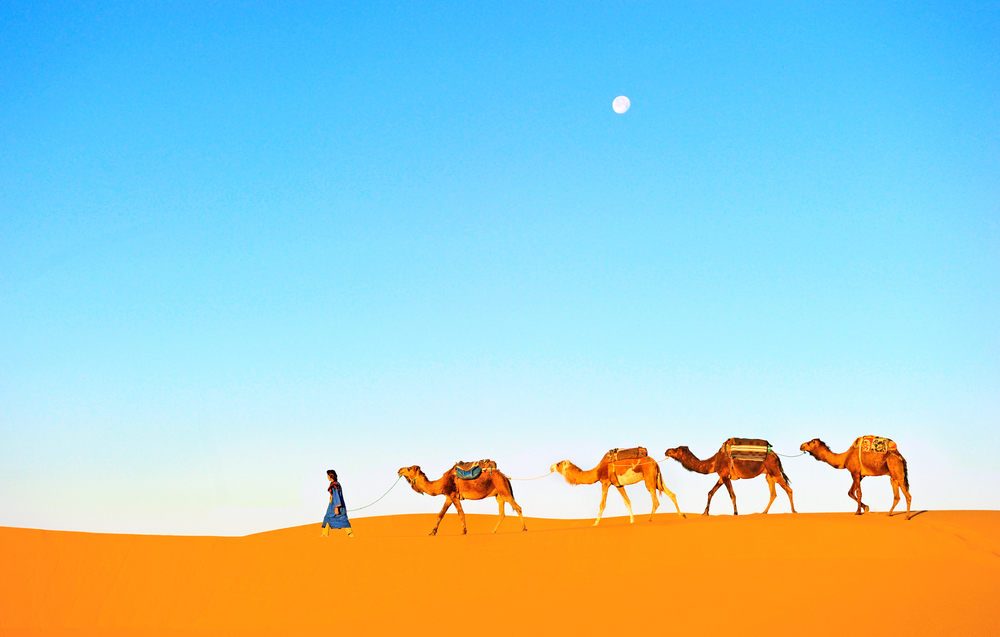 This picturesque Spanish island of Ibiza is known for its legendary nightlife. During the summer, it’s not unusual to see some of the world’s most famous DJs perform at one of the island’s popular clubs. 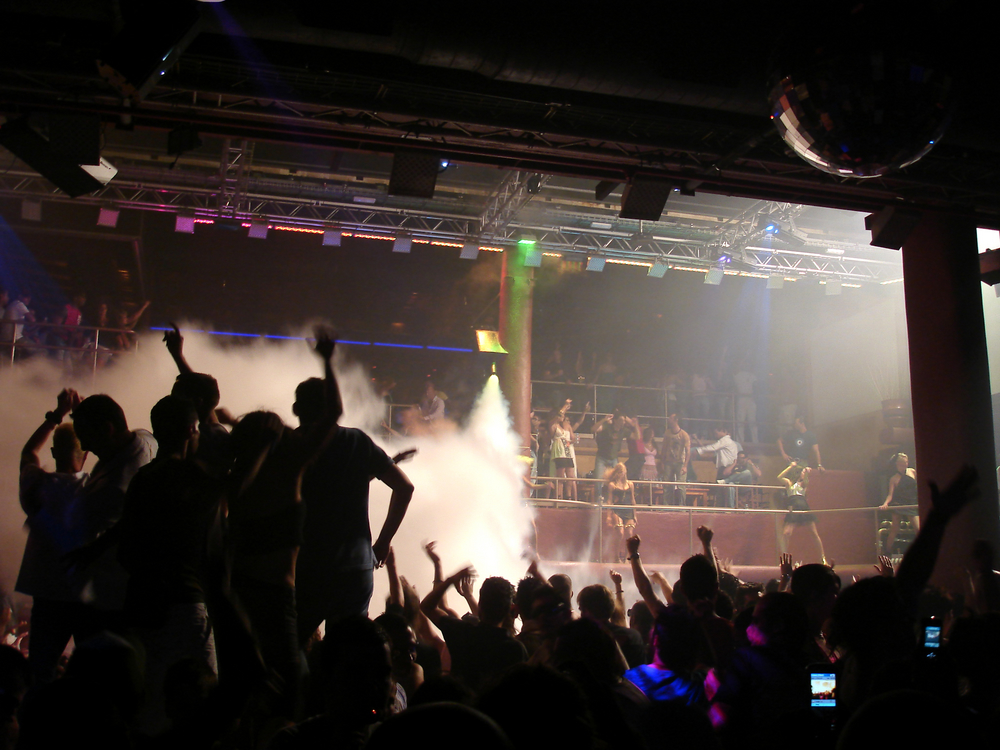 12. Swimming in a Grecian cave

Take a dip in one of nature’s swimming pools located in the blue caves of the island of Kastellorizo. These pools are known for its dazzling turquoise color and are considered some of the most beautiful places to swim in all of Greece. 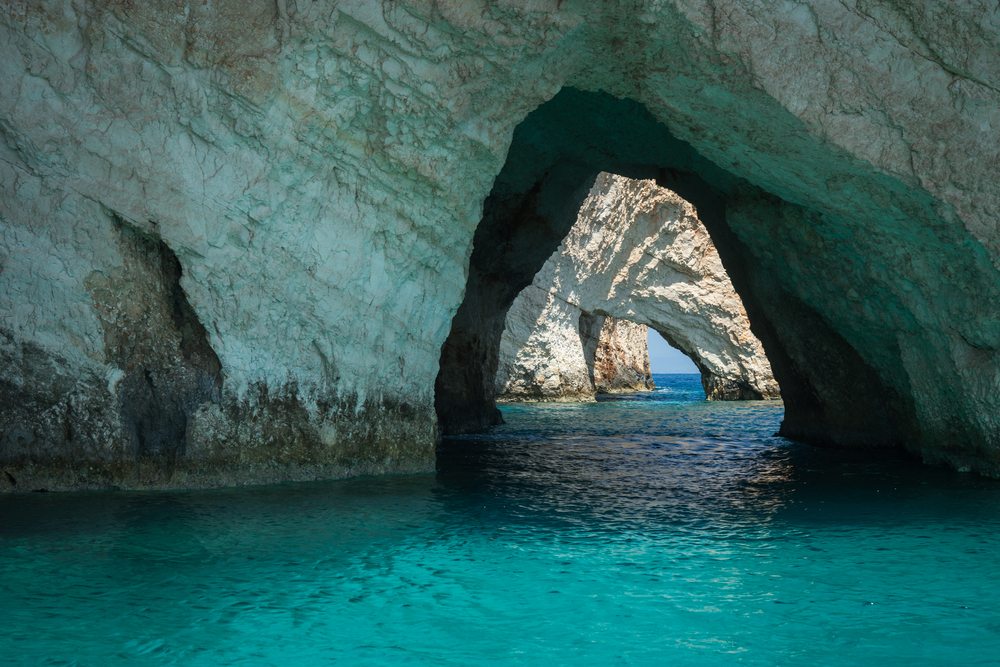 13. Staying in a treehouse in Nicaragua

The Treehouse Hostel, located 2000m high up in the Nicaraguan jungle is built on the side of the Volcano Mombacho. You can sleep on a hammock and hang out with monkeys or even book your own private treehouse at this bohemian paradise. 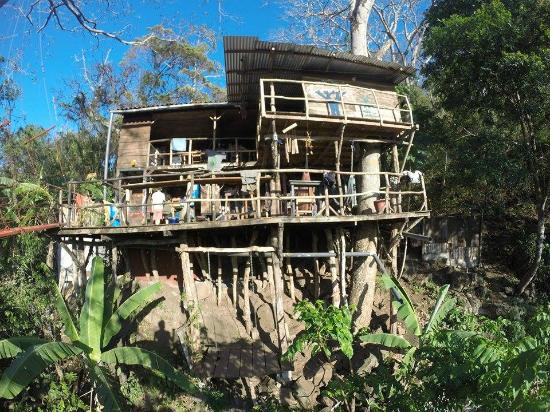 Northern California’s Napa Valley is not only home to many of the best wineries in North America, but also offers some of the most breathtaking scenery in the entire state. 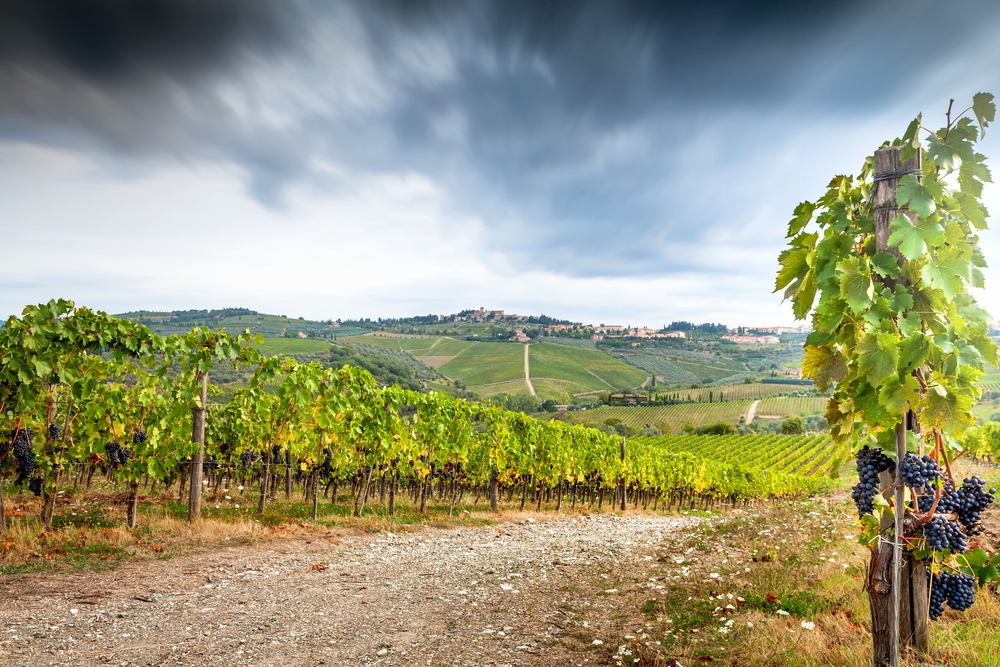 15. Sitting under a palm tree in Costa Rica

Take a nap or enjoy the magnificent scenery underneath one of the many palm trees located on Costa Rica’s stunning beaches. You couldn’t ask for a better way to spend an afternoon! 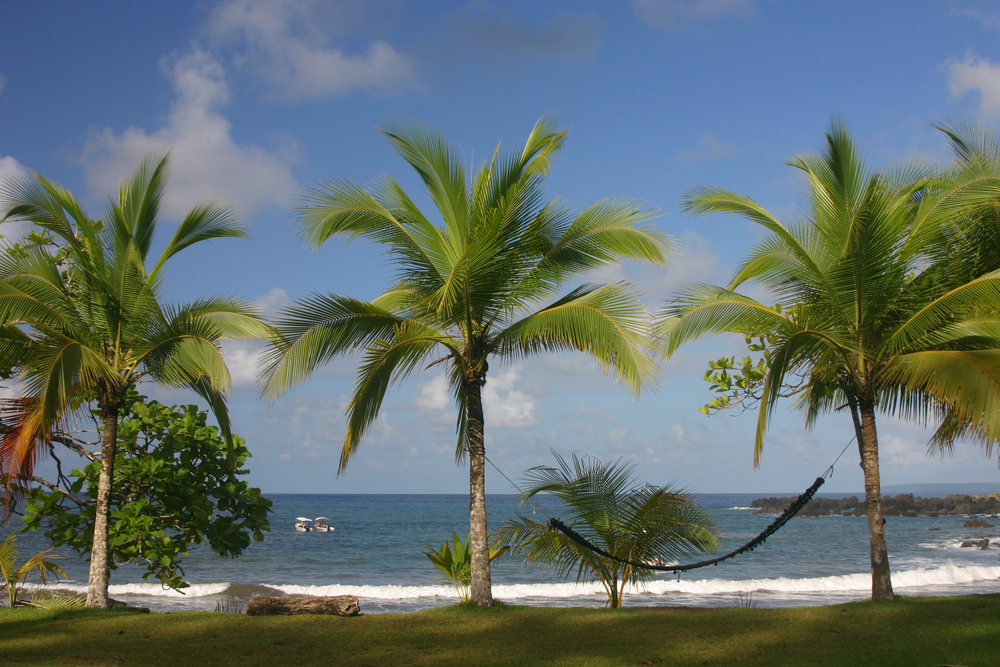