When asked, mountain climbers state their reason for climbing some of the world’s most terrifying peaks as simply because ‘they are there’. Well, what other reason do you need, other than the huge satisfaction of conquering some of the world’s most extreme environments. If you’re not a seasoned hiker then you’re probably best starting off on some of less dramatic trails, unlike these iconic, perilous peaks:

This beast is the second highest on the planet and is said to have a deadly curse against women. All women who have reached its peak have died on the mountain or nearby. Thankfully, it seems the curse was broken by a Spanish female climber who is still alive and well today. K2 is located in Asia and forms part of the Himalayas between China and Pakistan. Frighteningly, it is known as the Savage Mountain as around 4 people die here for everyone who makes the summit. As well as oxygen deprivation and stormy weather, the steep nature of the various routes make K2 a tricky customer and only for the most hardened of hikers. 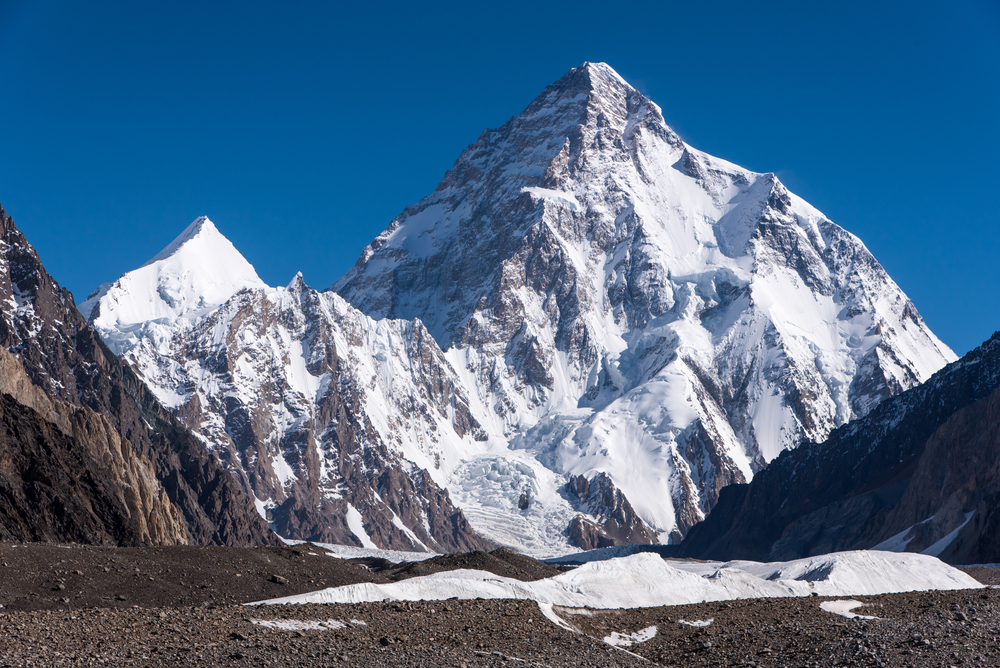 If you’re not good with heights then you won’t like traversing the Trift Bridge which reaches 170m over a glacial valley. There is a 100m drop directly below you and you need to take a cable car just to reach this bridge. Crossing the gorge takes nerves of steel and a leap of faith. For those who take the challenge, the views that await are simply awe-inspiring with the glittering Lake Trift majestically flowing beneath you. The mountain itself is not for the faint of heart either with extremely steep trails which best suited experienced hikers and climbers. 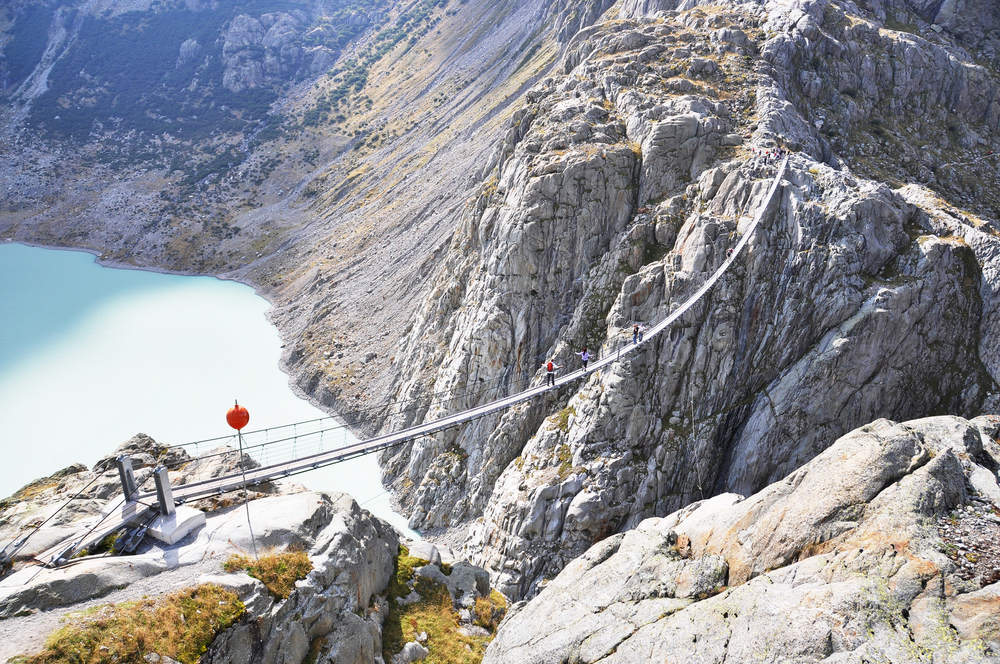 Would you be happy hiking a mountain called the ‘Man Eater’? This monstrous mountain is found in Kashmir and is the ninth tallest on Earth. What makes Nanga Parbat unique is that its south side features the highest mountain face in the world. Rupal Face ascends 4,600m above its base. 31 people died here before the first person reached the top in 1953. It is a giant of rock and ice where many early expeditions ended in tragedy. 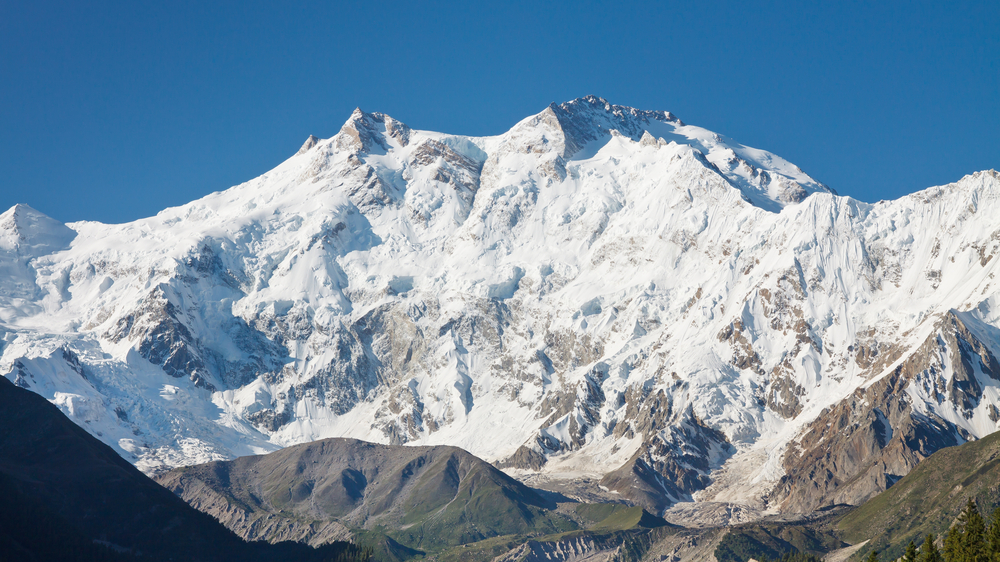 These mountains are well-known for their wide range of scary routes. Here you’ll find iron pathways which were constructed by troops during World War I. They have been renovated and extended but are definitely not for those who dislike heights or don’t have a steady step. Thin iron ladders to ascend and sheer drops in many places mean you have to be brave to venture into the Dolomites. The rewards are plentiful though as the region’s beauty, scenery and amazing food and wine, make it well worth the effort. 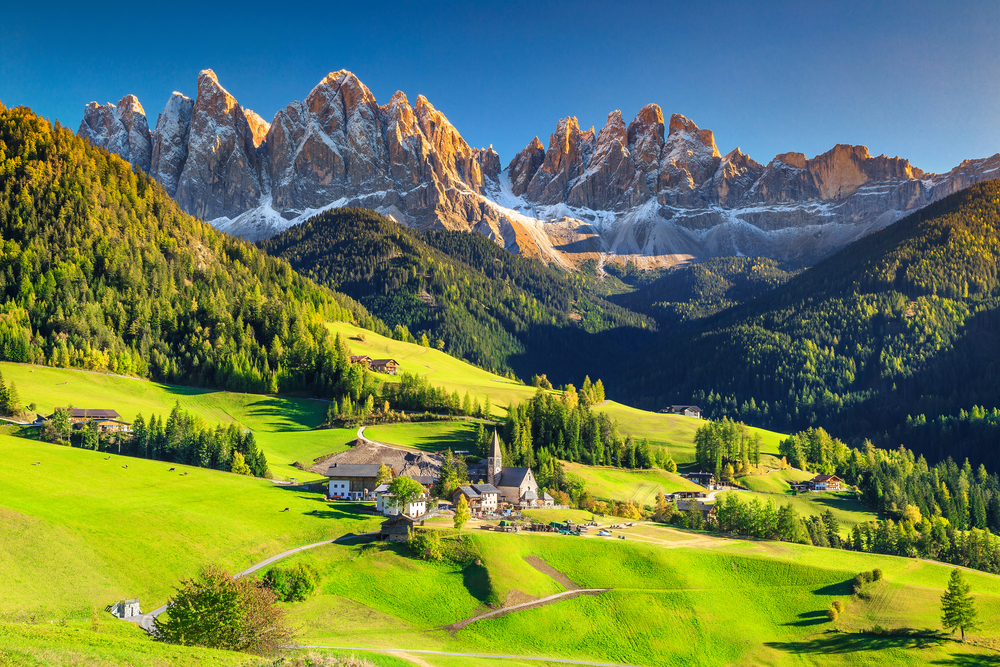 The tenth highest peak in the world, 130 climbers have reached the summit, but 53 have perished in the attempt. It is particularly dangerous due to its susceptibility to avalanches and with a fatality rate of over 40%, it’s the most dangerous on Earth. The range has many peaks, one over 8,000m and thirteen peaks over 7,000m. There are, however, some amazing treks to complete on the world-famous Annapurna Circuit. 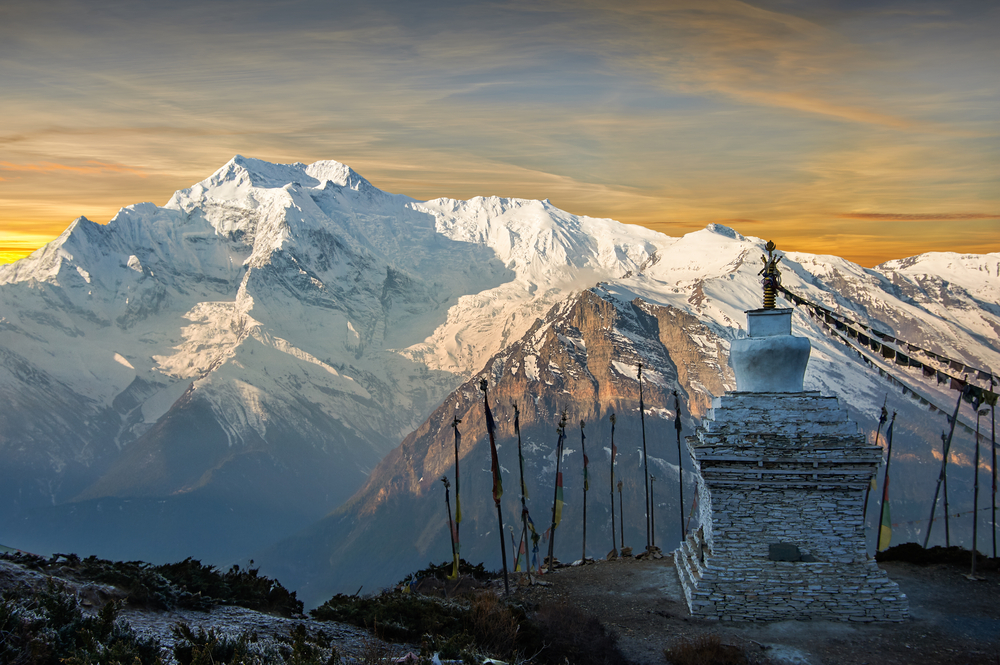 For a dangerous peak a bit nearer home, Mount Washington is known for its quickly changing weather conditions, hurricane speed winds and harsh ice pellets. Don’t think this is an exaggeration as the fastest wind speed ever recorded on Earth was on the slopes of this beast, a truly terrifying 231 mph. Temperatures can drop quickly and frighteningly low so it’s no surprise to learn that over 100 lives have been claimed by Mount Washington. 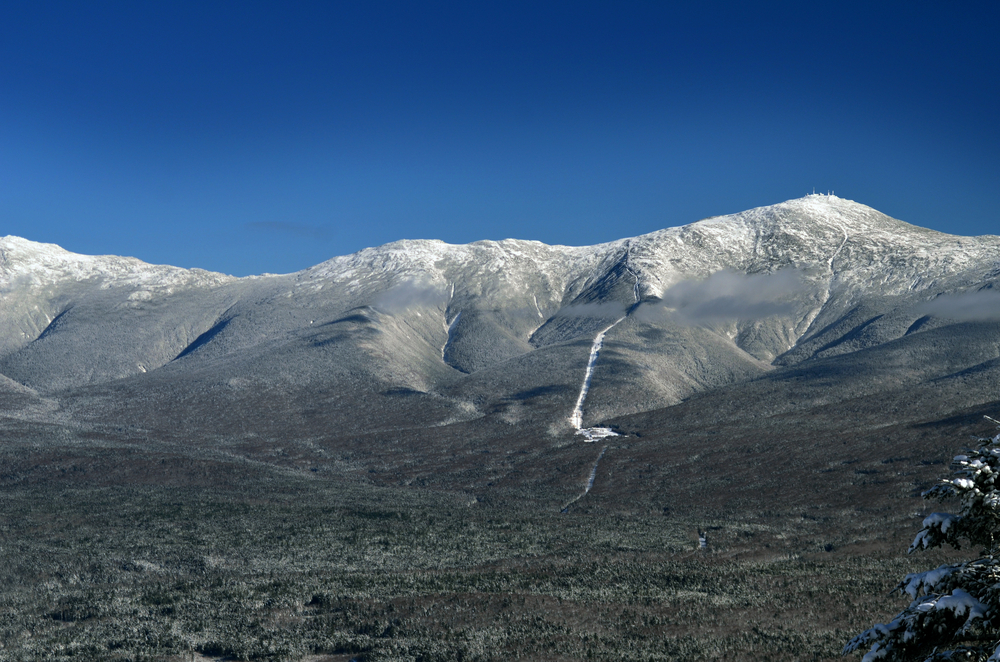 This relatively unknown peak overlooks the wonder of Machu Picchu. To reach the top takes a high-altitude hike which has been dubbed the ‘hike of death’. It will take nerves of steel to conquer the ancient, crumbling stone steps with deadly drops on either side. Taking your life in your hands is well rewarded however, with the most incredible, breath-taking views as you reach the summit. Part of the famous Inca Trail, this is one of the toughest challenges in the very tourist driven area. If you want to break away from the usual camera-toting hordes then you’ll probably have this hairy hike all to yourself! 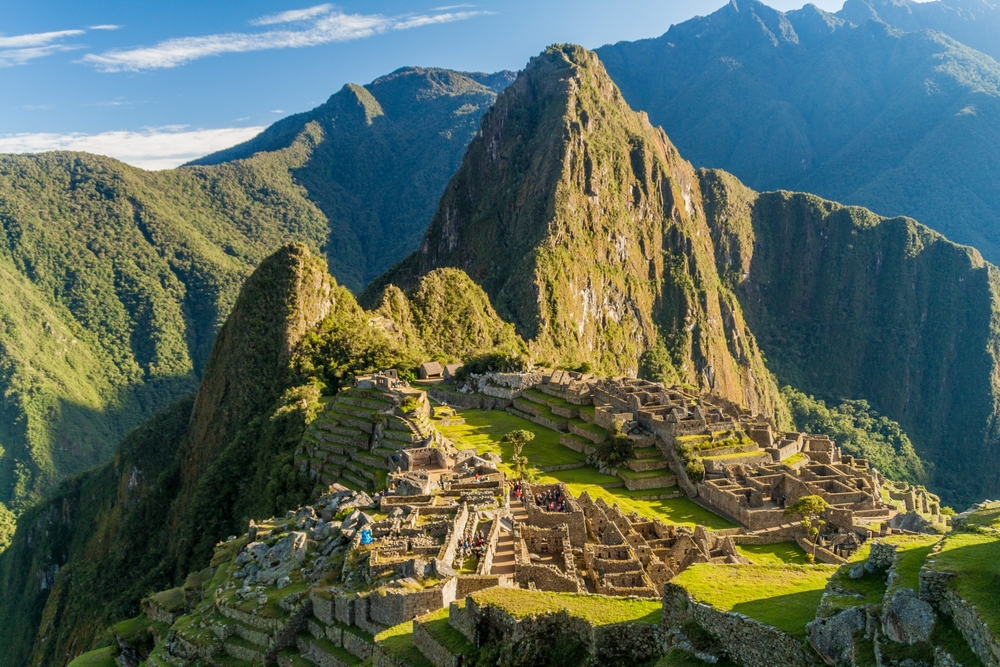