7 Must See and Do's in Wales

This is a land of castles and mountains, where you’ll find some of the most rugged prehistoric peaks alongside the pillars of European civilization. And while the mountain ranges dissect the landscape, there are plenty of lovely little towns and seaside ports offering a big dose of Welsh hospitality that will keep you coming back for more. In fact, Wales is a delightfully hybrid, pleasantly compact journey through one of most interesting geological outcrops in the UK, and one of the oldest living cultures in Europe. If you’re looking for landscape and lifestyle like you’ve never seen before, pass on a beach retreat for a summer sojourn in Wales – and be sure to hit these 7 amazing sites while you’re there. 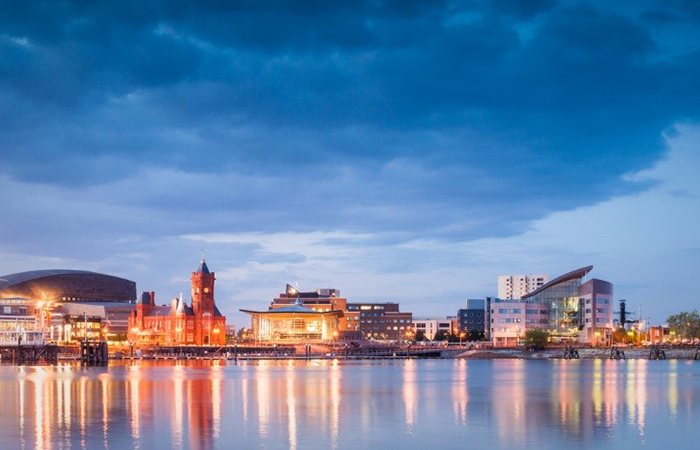 A visit to Wales usually begins with a stop in Cardiff, the old coal mining capital turned cutting-edge metropolis that distills its own very unique spirit. Cardiff is a singular Welsh experience, decidedly separate from the wild reaches of the interior and the traditional coastal villages along the edge. It has everything it needs to keep up with the other big UK cities, from a raucous sports culture (rugby overshadows soccer here) to a monumental medieval/Victorian castle in astoundingly good condition, plus some modern projects that promise lots of attention for many years to come. Catch the Cardiff Festival in July, re-enactments around the castle and car shows in August, or brave the February chill to join in the Six Nations Rugby Championship festivities – a true Welsh rite of passage. 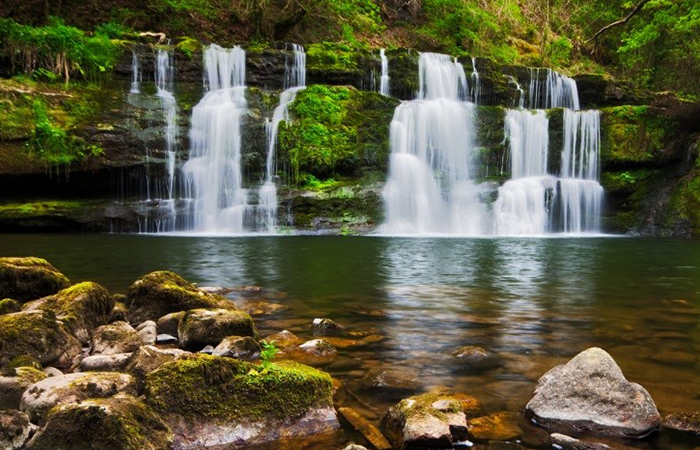 The Brecon Beacons National Park – or, as the Welsh know it, Parc Cenedlaethol Bannau Brycheiniog – holds a delicate and rugged landscape, undulating acres that lead right to the English border. Far less rocky than the mountainous North, Brecon Beacons sits snugly in the South West of Wales, neatly named and divided into four regions: Black Mountain, Great Forest, Brecon Beacons, and the Black Mountains (not to be confused with the singular, looming Black Mountain at the other end). The caves, waterfalls, plateaus and forests offer an incredible array of walking, hiking, climbing, and biking trails, and even if the weather is less than perfect, it’s impossible to ignore the beautiful scenery. 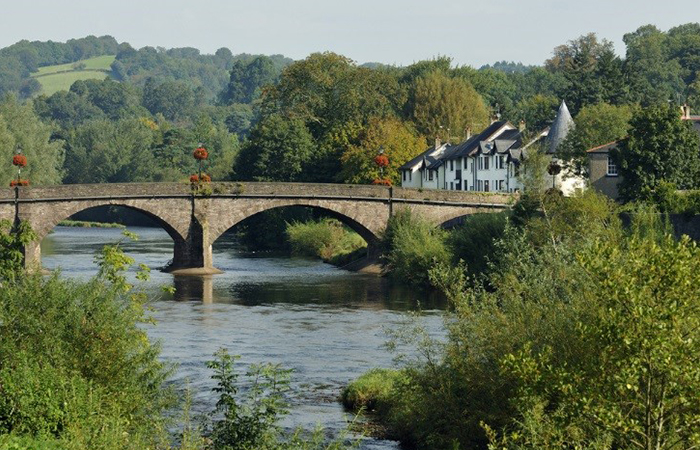 Some of the most beautiful countryside lies on the border of Wales and England, where the river Wye flows between limestone gorges and thick woodland. Numerous castles dot the landscape, telling of its tumultuous military past, and old stone abbeys still stand among the defunct borders and grassy pastures. Chepstow is one of the highlights of the region, with its marvelous Norman castle on top of a limestone cliff and the remnants of its 13th century port wall and gate house. Down the Wye, Monmouth shows more of an English character, but its abundant history, modern music affiliations, and bopping culinary scene promises an enjoyable visit. 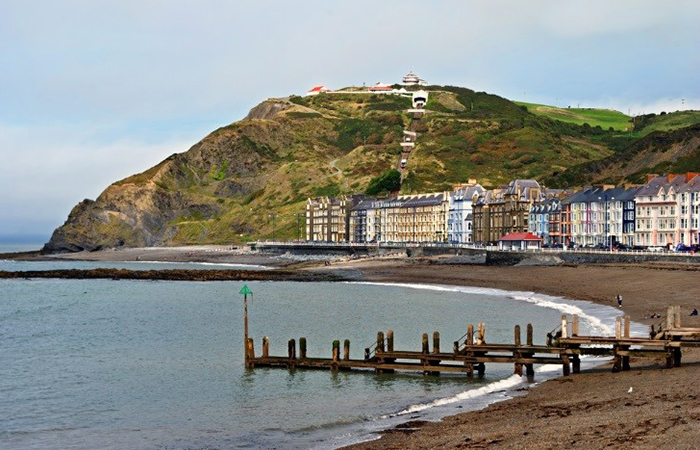 The seaside gem of Aberystwyth is a melange of lively university life, Georgian architecture, beach crowds and medieval ruins. Any way you look at it, the city is buzzing with happy activity and it sustains a pleasant balance of holidaymakers and friendly locals against a backdrop of rocky cliff faces and the crumbling 13th century castle. Aberystwyth is also proud of its Welsh heritage, and a great destination to hear Welsh conversation, along with traditional music at the Arts Center and a dose of Welsh history at the National Library of Wales on a hilltop east of the town. It’s as easy to let loose and relax as it is to soak up the culture, and you’ll find plenty of things to keep you busy for a weekend. 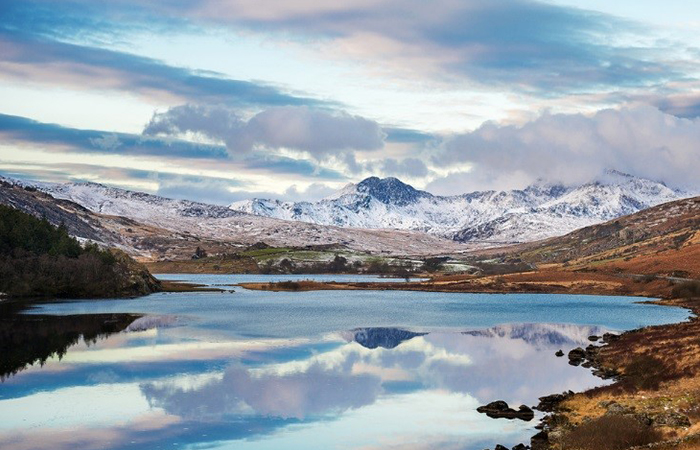 Northern Wales is mostly uninhabited, but the empty landscape offers more than meets the eye. Away from the port cities and beachside gathering points, this region is one for the active traveler, whether you’re up for a multi-day excursion or just a day of fresh air and serenity. Snowdonia National Park is extraordinarily beautiful, and offers some of the best trekking and climbing in this part of the world; you can head out into the wilderness yourself, or join up with one of the hundreds of activity providers for a guided adventure. Why not climb up to the Snowdon summit? There are six trails of varying difficulty, and the views from the top make the hike well worth the effort. 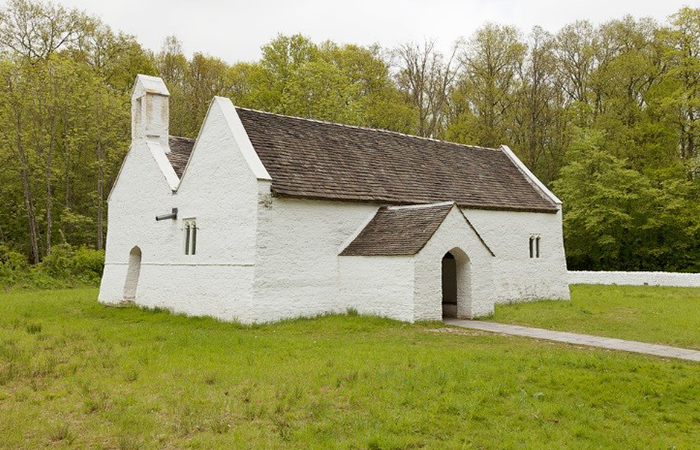 This interactive open-air museum sits over 100 acres of land at St Fagan’s, just a short trip from Cardiff, and traces the history of Wales with a selection of pristinely reconstructed buildings. The more impressive aspect of this huge exhibit is that each of the 30 buildings was painstakingly moved from its original home to the museum site, reconstructed exactly as it was, complete with artefacts and furnishings of the era. Stroll around and throughout St. Fagan’s castle, a 12th century church, and an early 20th century shop where you can still buy food and goods as customers would have in the 1920s. Add to these the selection of bake houses, farmhouses, cottages, and an accompanying collection of textiles and costumes, and this unique museum will keep you engaged for hours. 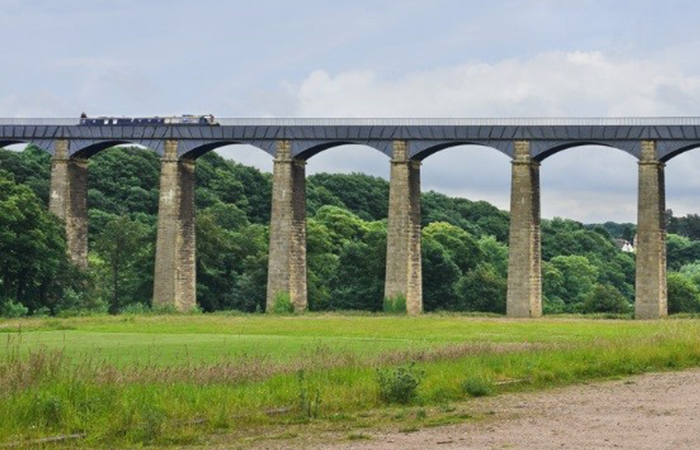 The stone work straddling the Llangollen Canal is some of the oldest left standing, and though it no longer channels drinking water from the reservoir to the villages, it’s still a remarkable route to float a boat. You can join a tour in Llangollen Wharf to learn about Thomas Telford’s masterpiece of engineering while you bob across the “stream in the sky”, or simply walk the canal towpath. The aqueduct and the canal itself is a UNESCO World Heritage Site, but the surrounding landscape, with its rolling hills and tranquil trails, certainly deserves some of your attention, too.

Whatever month of the year you plan to visit Wales, you need to prepare for the weather. The notoriously drizzly climate can soak through all your fun if you’re not well-attired, so pack a good hooded rain jacket (umbrellas can fail when the wind whips up) and count on more cool-weather days than warm and sunny ones, even in the summer. On the bright side, clear days bring out the locals in droves, and there’s nothing quite like the genuine warmth and frivolity of a Welsh crowd!