9 Unique Modes of Travel from Around the World

While we usually think only of how to get to our destination and the way we travel there, we should also consider that in some parts of the world there are some unique modes of transport that in and of themselves are attractions. It is all part of the experience when you try something new on your travels and how you get around in some parts of the world becomes part of your memories of your stay.

Predominantly still found as a way to get around the previous capital city, Kyoto this traditional Japanese mode of transportation is now a novelty for tourists. A hand carried buggy transports you to your destination by leg power alone. You need to try this at least once. 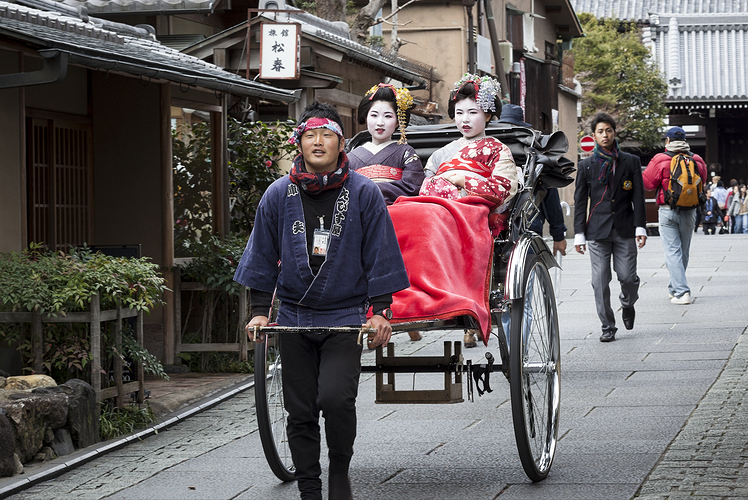 The fastest way to travel on the ground in Japan, the Bullet train connects most major cities on the island. The train runs at approximate speeds of 320km/hr. 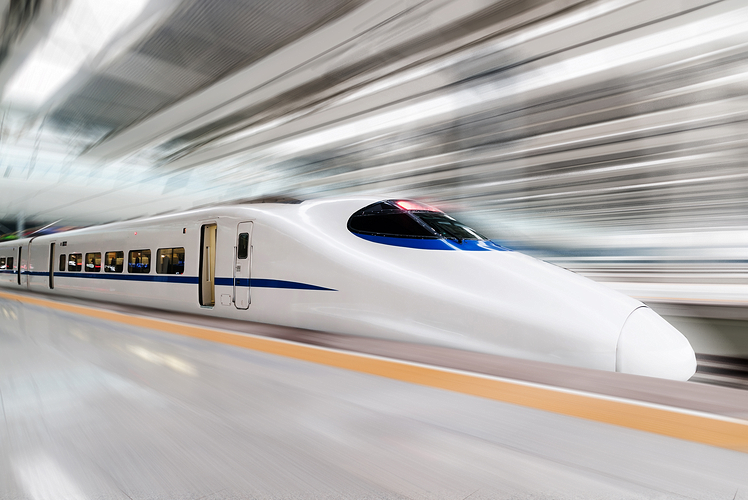 These three-wheeled vehicles are a popular and inexpensive way to get around in Thailand. Tuk tuks are popular with tourists and visitors and they are great to take when navigating Thai islands where the roads are narrow. 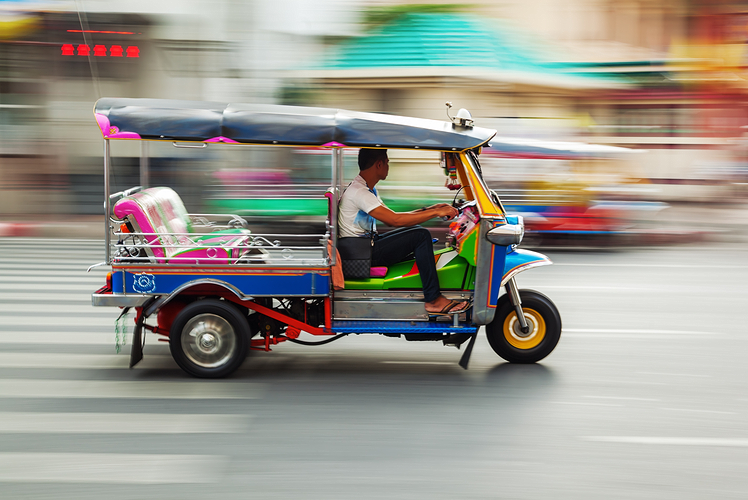 In a cold snowy climate such as Alaska travelling where you need to go can actually be more convenient by dog-sled as roads can often be treacherous. Listening to the excitement of the dogs before a run is quite something. 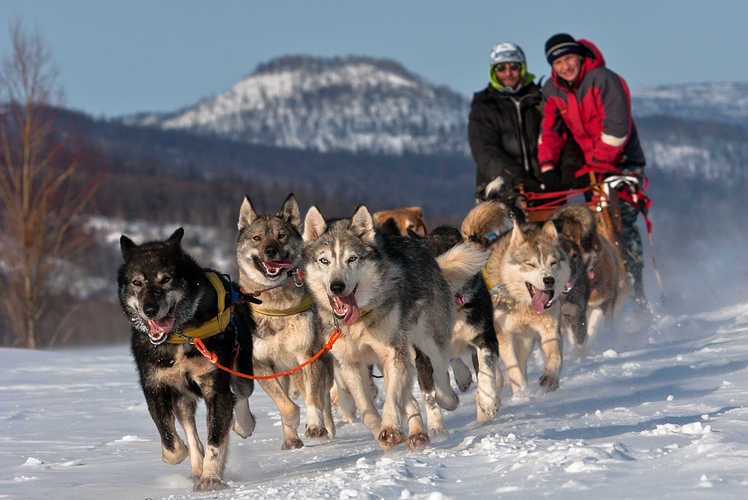 Similar to a rickshaw, except that you sit on front of tricycle and see unimpeded views as you travel around the country. Cyclos came about in the French colonial period after rickshaws were not adopted. They are not a practical form of transport for anyone but tourists, but they are popular for short city jaunts. 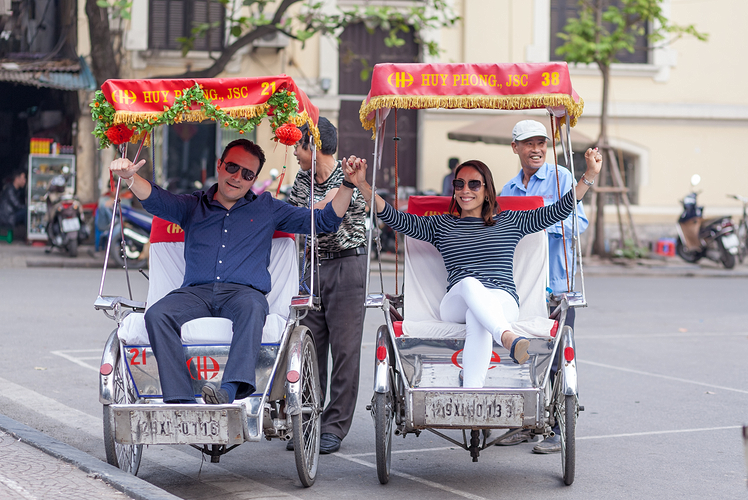 Venice is a city made up of a network of canals and is the ideal place to take a tour by gondola. The ambiance of the baroque buildings and the serenade of the gondolier make it a great way to tour this historic destination, while making some fantastic memories. 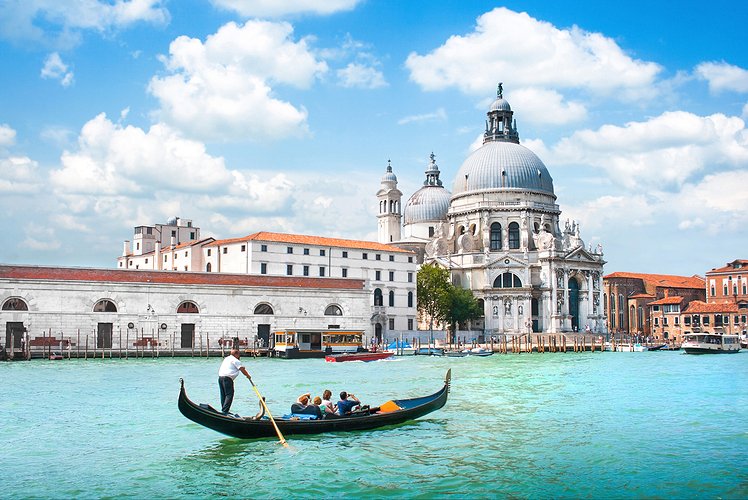 The Maglev train is a magnetic levitation train, the first high speed commercially operated train of its kind in the world. The train runs from Shanghai International airport and Pudong. 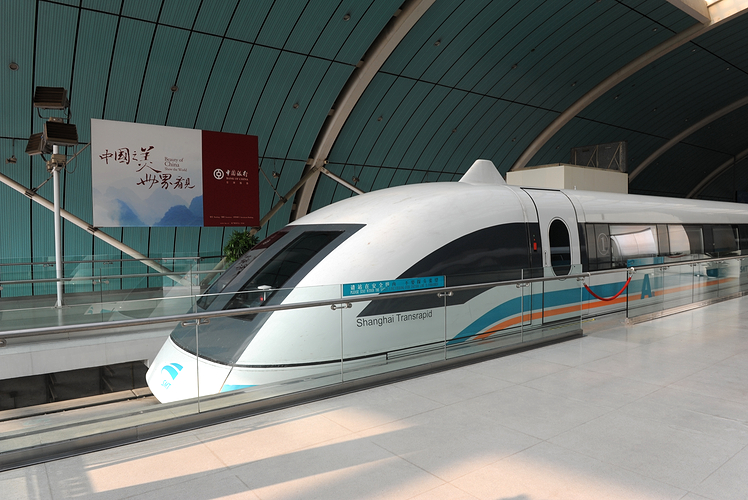 The hovercraft was invented in England and although its popularity has waned there is still a regular ferry from Portsmouth to Isle of Wight. A hovercraft is a multi-terrain vehicle that can easily transition from land to water to mud making it versatile for tricky terrain. 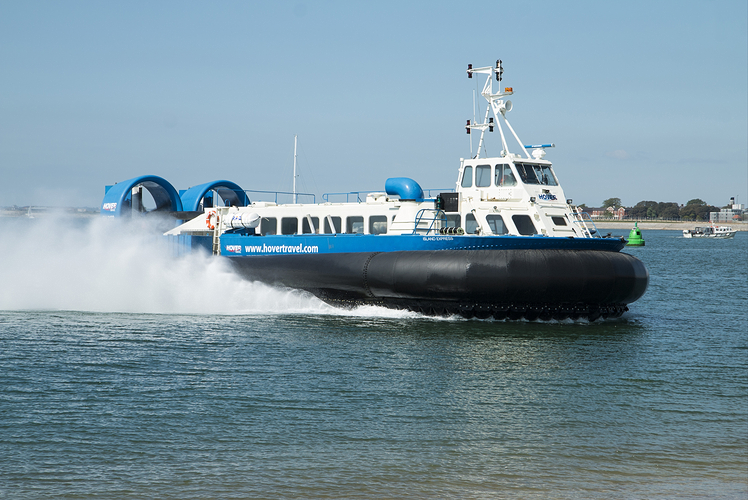 The most famous aerial tram in Switzerland is the Klein Matterhorn. Considered the highest cable car in Europe with a height of over 3800 metres the tram takes you the majority of the way to the ski area Zermatt-Cervinia. 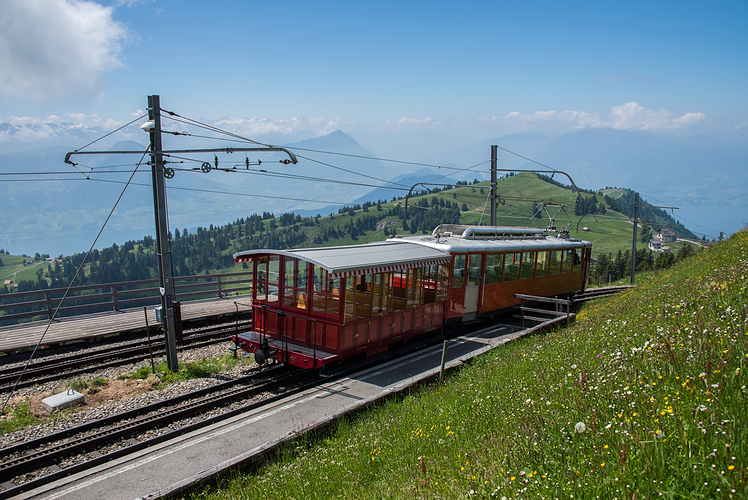 Comment on 9 Unique Modes of Travel from Around the World