Amazing Places To See Before They Disappear

They say nothing lasts forever, and this can be true for popular tourist attractions as well. From air pollution to rising sea levels to mass tourism, there are several factors that are causing some of our most beloved and popular world attractions to disappear. So if your bucket list is filled with places to travel, you may want to check this list and start packing your bags sooner rather than later. You never know what the future holds, but for these 10 places, the future is looking anything but promising.

The Galapagos Islands – a volcanic archipelago in the Pacific Ocean - is a province of Ecuador and is considered one of the world's best destinations for viewing wildlife. That's why these islands have seen tourism increase at 12 per cent per year. However, hotels, restaurants and motor vehicles are taking away from the area's natural beauty. As well, animals such as goats and pigs, are being smuggled into the islands, which leads to competition from the local wildlife for food. Cruise ships are also said to bring in rats to the islands that are contributing to the decline of the natural wonders of these islands.  See this amazing place before it disappears. 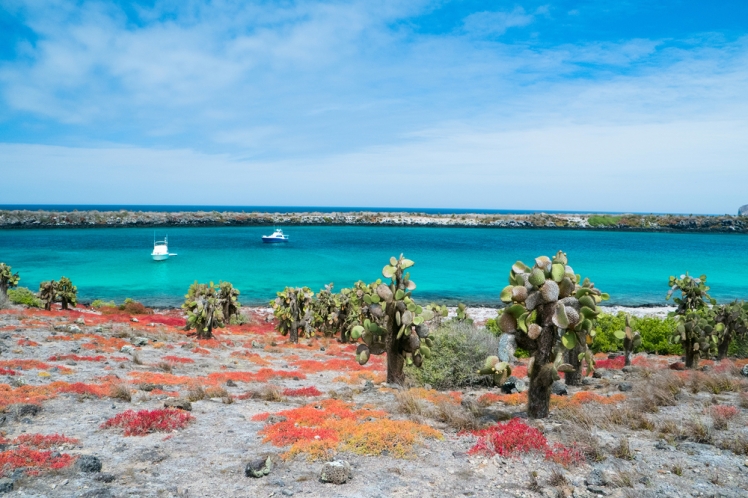 Made up of several islands, this country sits just 8 feet above sea level. Most people visit the area because of the beautiful waters that make snorkelling, diving and seaplane tours amazing. However, with rising sea levels and coral bleaching, it's believed the country will be completely underwater in less than 100 years. The problem is so serious that in 2008, the President announced the government would start buying land in other countries for future homes for citizens displaced by rising waters.  See this amazing place before it disappears. 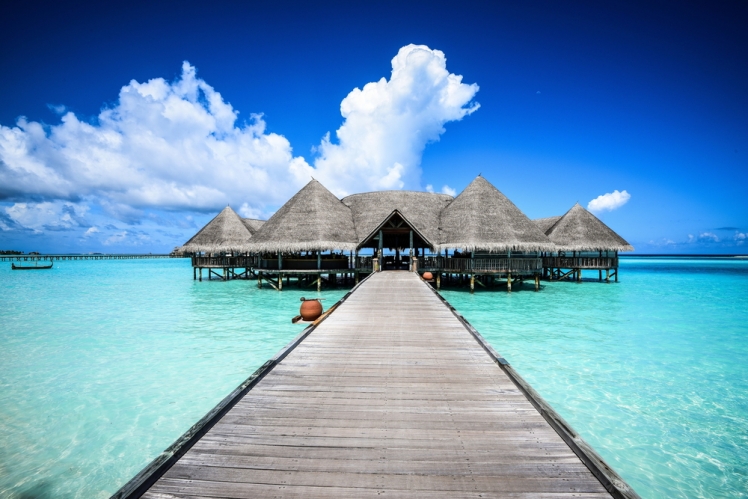 This area is the second largest reef system in the world, next to The Great Barrier Reef in Australia. Many visit the area because of its clear blue waters that make it ideal for snorkelling and sea kayaking. However, the World Heritage Centre states that the area is being threatened because of over harvesting of marine resources, coastal development, tourism, development and proposed oil and gas exploitation.  See this amazing place before it disappears. 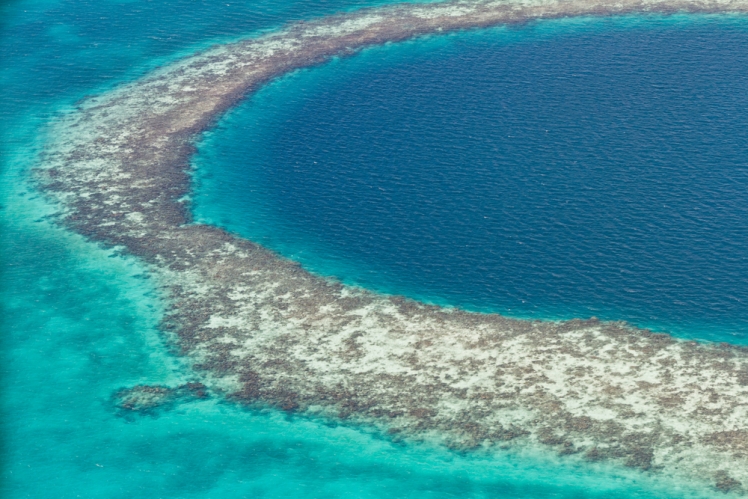 It's believed this popular tourist destination may not even be around in 70 years. That's because it is sinking – literally. In fact, rising sea levels have made the area sink by 9 inches in the last 100 years. The frequency of floods has also been increasing each year. As well, tourism is seen as a contributing factor, since more and more people have been visiting the area. In fact, in 2007, 21 million tourists visited Venice, which is almost 40 times the size of its population. See this amazing place before it disappears. 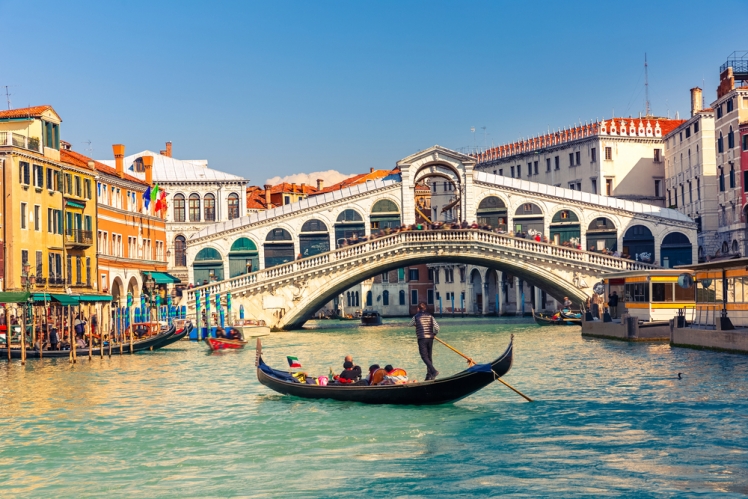 The Dead Sea is said to be the saltiest body of water and the lowest point in the world. It's been a popular place to visit for those wanting to soak in the minerals. The sea bed also has deposits of black mud that are thought to cure skin ailments. However, most of the sea's water comes from the Jordan River, which has been diverted for agriculture and drinking water in nearby countries. As well, the water evaporates more quickly than it is replenished so it is constantly shrinking.  See this amazing place before it disappears. 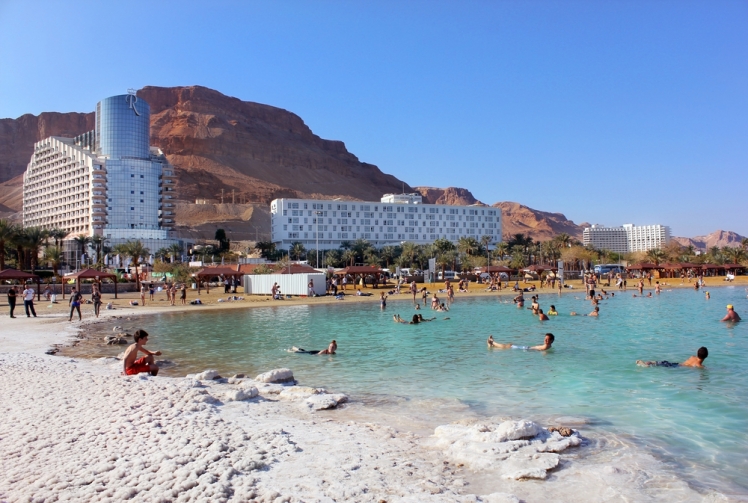 The European Alps sit at a lower altitude than the Rocky mountains and their glaciers and ski resorts are considered to be more susceptible to the effects of global warming, leading some to believe the area's popular glaciers could disappear soon. Since the 1880's temperatures have increased two times faster than the global average temperature. Since the 1980s, the Alpine glaciers have lost 20 percent of their size.  See this amazing place before it disappears. 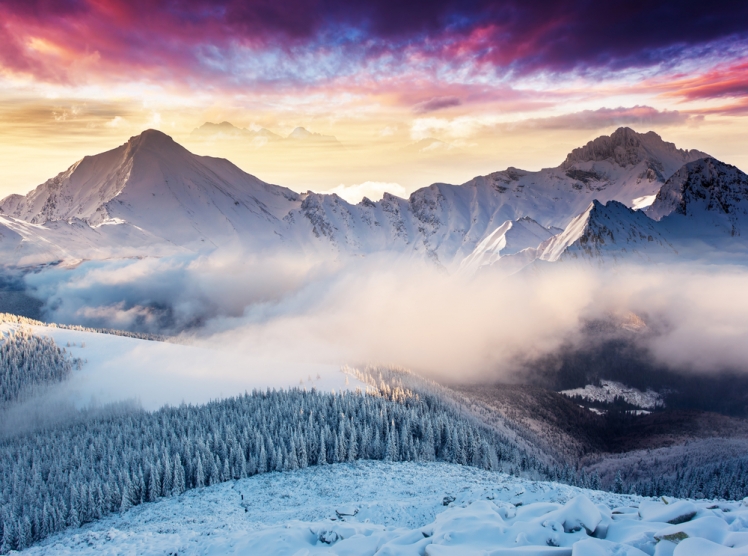 This is the fourth largest island in the world. What makes it special is that more than 80 per cent of its local plant life can never be found anywhere else in the world, making it an ideal place for nature lovers. However, since the arrival of humans, Madagascar has lost 90 per cent of its original forest. As well, the slash-and-burn agriculture that people use here is ruining the island's natural habitat and leaving as many as 23 species of lemur on the endangered list. See this amazing place before it disappears.

If you want to see elephants and rare white rhinos you better get packing. This park became popular in the 1930s when an African elephant domestication program was developed. This program saw elephants trained for use in forestry and tourism. However, since then the elephant population fell to just 4 per cent. This park is also home to the only remaining white rhinos in the entire world. Sadly, however, it's believed these beloved animals will soon be gone due to poaching and civil unrest. See this amazing place before it disappears. 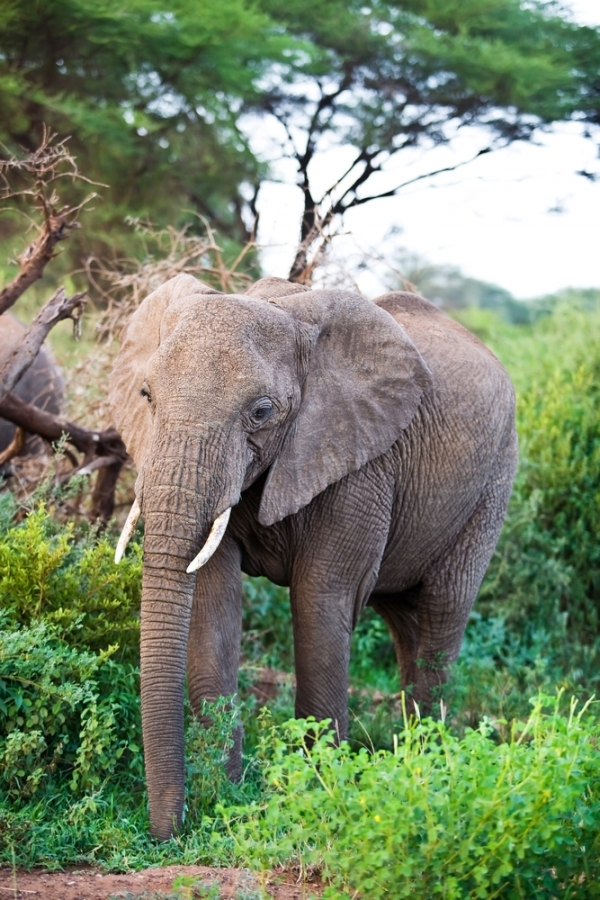 The mountains of Glacier National Park were carved out by giant glaciers during the last ice age and they are a sight that should be seen. Many say, this park is a wildlife lover's dream because of all the unique animals and species you will see on your visit. However, the area may not be around forever. As of 2010, only 25 active glaciers remained in the park due to global warming. If global warming trends continue this way, all of the glaciers could be gone by the year 2030.  See this amazing place before it disappears. 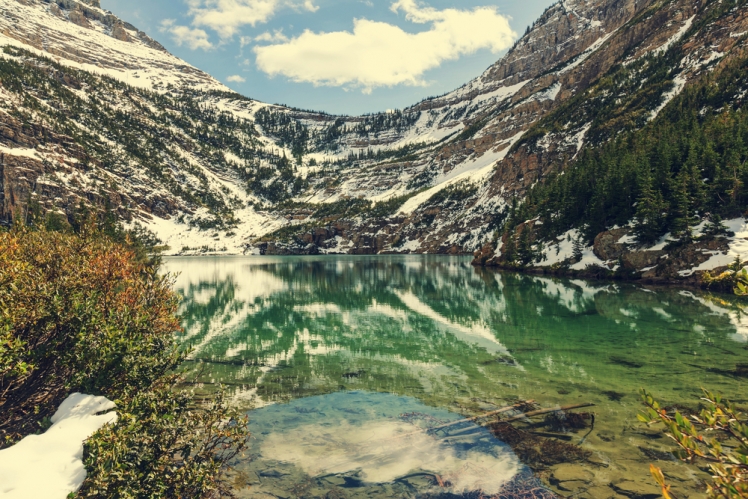 Tourism and air pollution, which is believed to be eating away at Taj Mahal's white stone facade, have left officials wondering if they should close the popular 17th-century landmark to the public. The attraction sees between three to four million tourists every year, including 200,000 from overseas. Some say this mass tourism, along with the massive air pollution that accompanies it, could lead to the Taj Mahal being closed for good in just five years.  See this amazing place before it disappears. 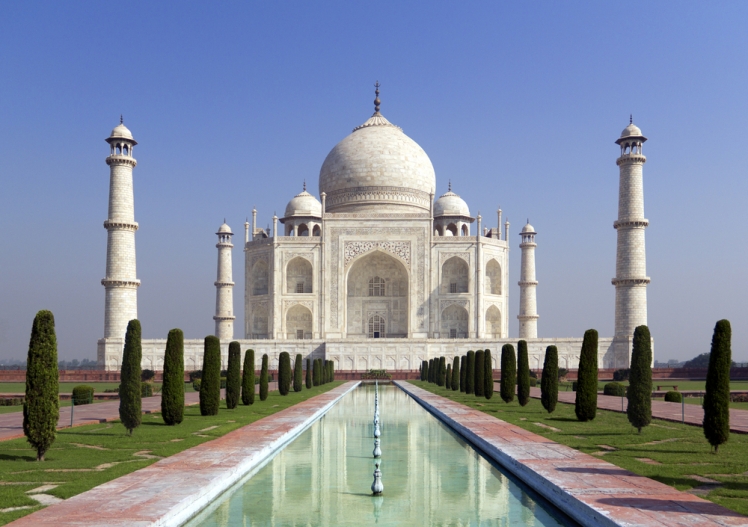 Comment on Amazing Places To See Before They Disappear