There are amazing places that we dream of visiting, and then there are places that bring your dreams to life.  These amazing destinations are so beautiful, you won’t believe that they’re real.

Around 2,800 meters tall, Monte Roraima is the highest table mountain that borders Venezuela, Brazil and Guyana.  If you’re inclined, you can hike to the top with appropriate permits from the Gran Sabana side in Venezuela.  Be prepared for all kinds of weather - the surrounding rainforest and altitude at the summit results in a climate that can change from heat to heavy rain fairly quickly. 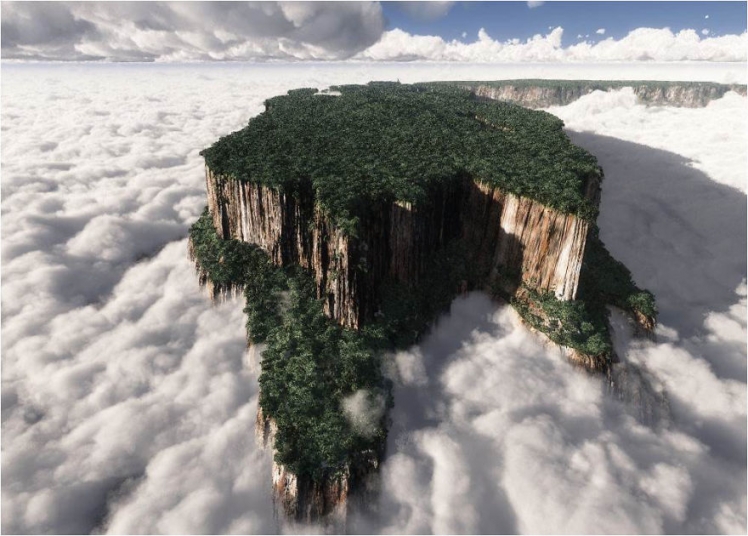 Meaning, “Cotton Castle” in Turkish, Pamukkale is a natural site in the Denizli Province that contains hot springs, and terraces of carbonate minerals left by the flow of water.  People have been bathing in these pools for thousands of years, though today, only the smaller pools are actually allowed to be used by the public.  Together with Hierapolis, Pamukkale was recognized as a World Heritage site in 1988. 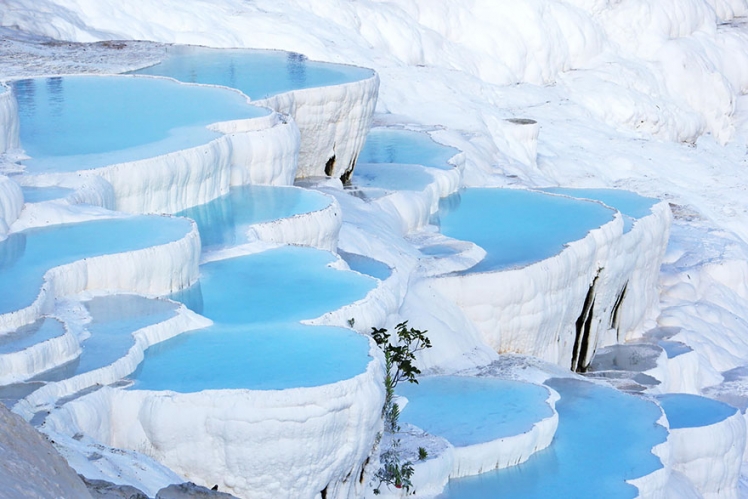 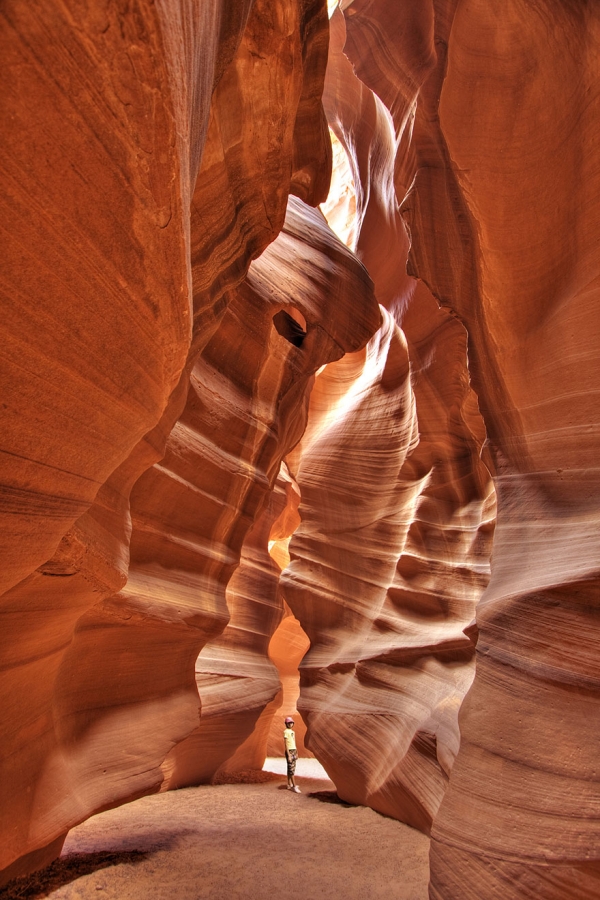 A walk around Socotra Island will have you feeling like you’re on another planet.  That’s thanks to the dragon blood trees and other amazing vegetation that you just have to see to believe. One of Earth’s most isolated landforms of continental origin, Socotra is located in the Indian Ocean, and has a mean annual temperature of over 77 degrees Fahrenheit with little rain.  This geographical isolation - and high heat - have helped create the awe-inspiring plants that can’t be found anywhere else in the world. 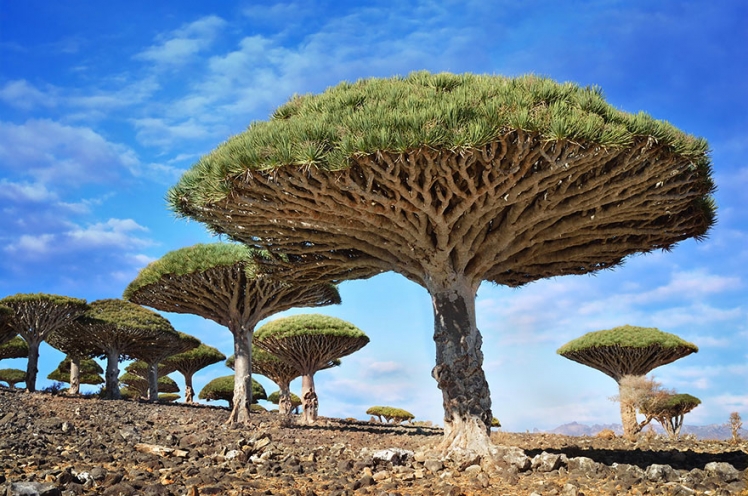 According to legend, this site is the remains of a causeway built by the Irish giant, Fionn Mac Cumhaill, after he was challenged to a fight by the Scottish Giant, Benandonner.  In one version of the story, Fionn defeats his opponent.  In the other, he hides.  Either way, this stunning result of a volcanic eruption is one of Northern Ireland’s most popular tourist attractions. 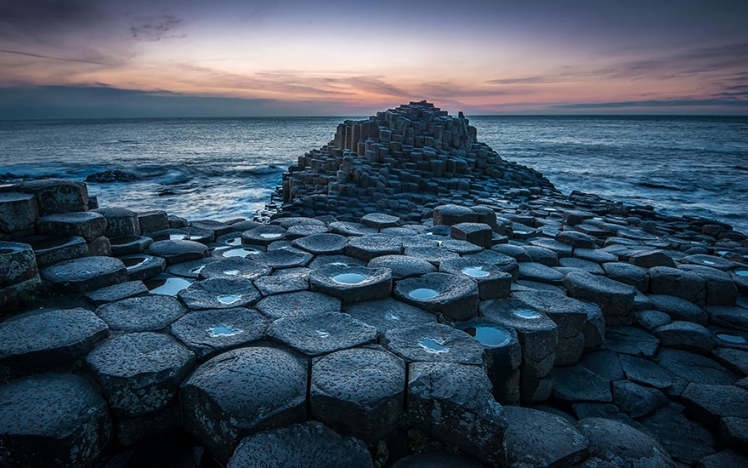 The grottos of Lagos, Portugal, help to create some of the most beautiful beaches in the world.  In fact, Trip Advisor named Lagos the number one travel destination on a list of ‘15 Destinations on the Rise’ in 2012.  The infamous rock formations, Ponta da Piedade, are stunning as they rise out of jewel-toned water.  Charter a boat to see them up close, or take in the view from a comfortable spot on the beach. 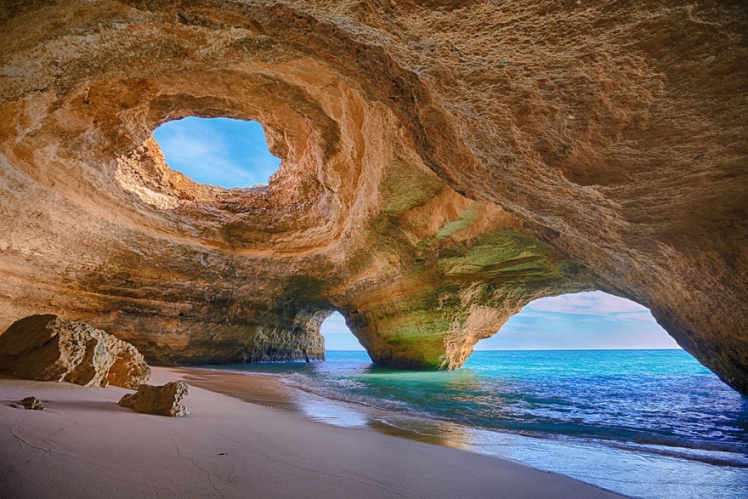 Lake Retba, or Pink Lake, can be found just 18-miles northeast of Senegal’s capital, Dakar.  The water gets its pastel pink color from Dunaliella salina algae, and is also known for its high salt content - up to 40% in some areas.  So if you do decide to go in for a dip, you’ll float easily.  Visit during the dry season, from November to June to see the Pink Lake in its prime.  Don’t forget to take in the magenta colored samphire bushes, and the terra-cotta colored dunes. 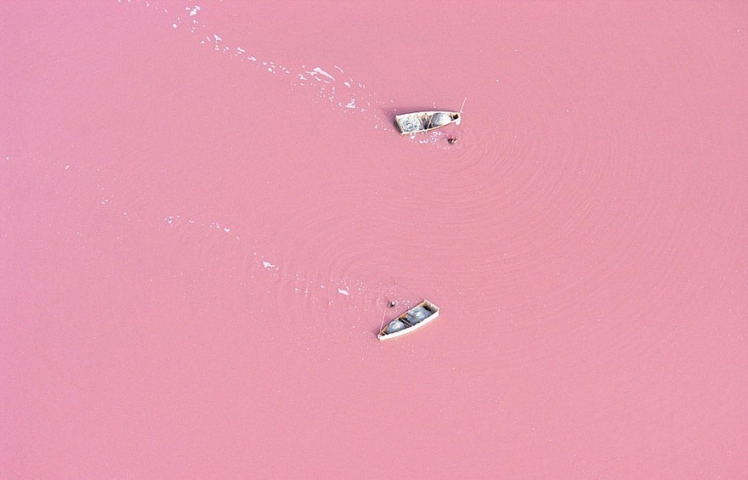 A guided tour through this popular cave brings you through three different levels - the Catacombs, the Banquet Chamber, and the Cathedral.  However, the best part of the tour is the boat ride through Glowworm Grotto, which takes visitors on to an underground lake where the only light is provided by tiny glowworms. 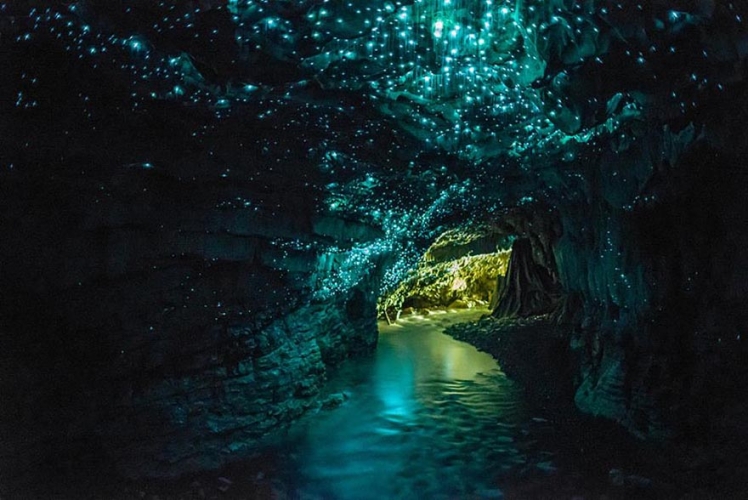 Located in the Hunan Province of China, the Tianzi Mountain is named after a farmer, Xiang Dakun, who, after leading a successful revolt of the local farmers, called himself “tianzi,” or, “Son of Heaven.”  From the Tianzi Mountain, visitors will be able to take in the beautiful peaks in ‘Peak Forest.’  The highest rises about 4,410 feet above sea level. 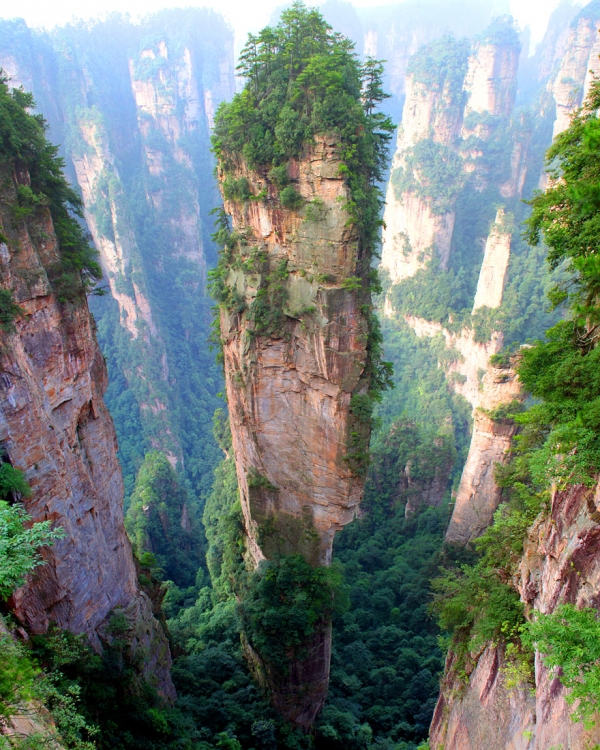 If you’re lucky enough to travel to the Maldives, here’s hoping that you’re able to catch a glimpse of these bioluminescent crustaceans scattered along the beach.  Lighting up the beach with a beautiful blue glow, these creatures bring their awe-inspiring natural light to the shore of one of the most sought-after vacation destinations in the world. 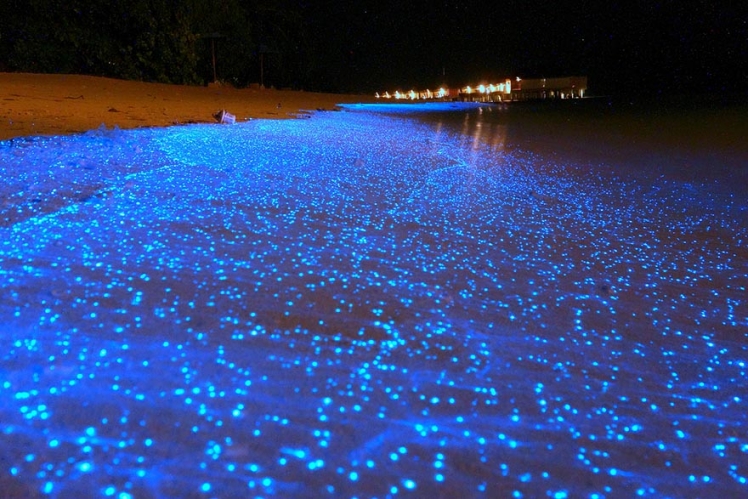 Comment on Amazing places you won’t believe are real