Wait until after the holidays and you can enjoy some of the best cheap vacations found after Christmas.

Why are the Best Cheap Vacations Found After Christmas? 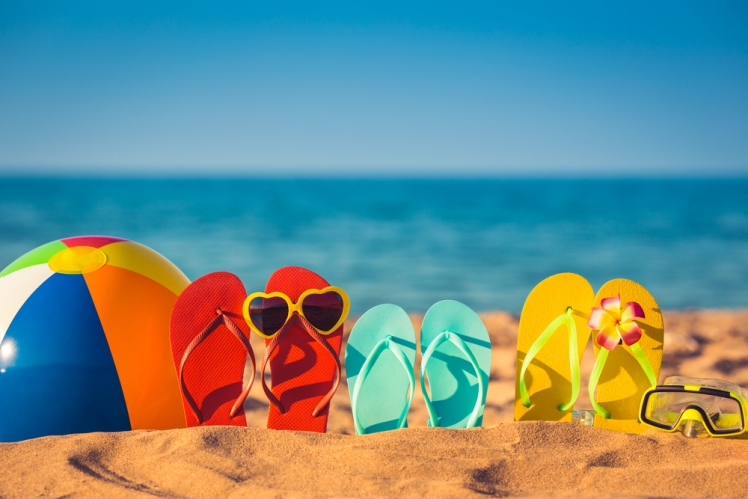 Enjoy celebrations at home during the holidays and then take off on vacation after.

The cost of flying during the holidays can blow your traveling budget for the entire year. If you want more affordable vacations, you are much better off waiting until January to avoid the holidays. The most expensive time of the year to fly is right around Christmas and Thanksgiving. If you are able to avoid those windows, the rates drop drastically. January brings a host of promotions on flights so you can get round trip tickets to a variety of locations for a fraction of the cost. Discount vacation packages are enticing and might be enough to get you to wait a few weeks in order to enjoy your vacation during the off holiday season. 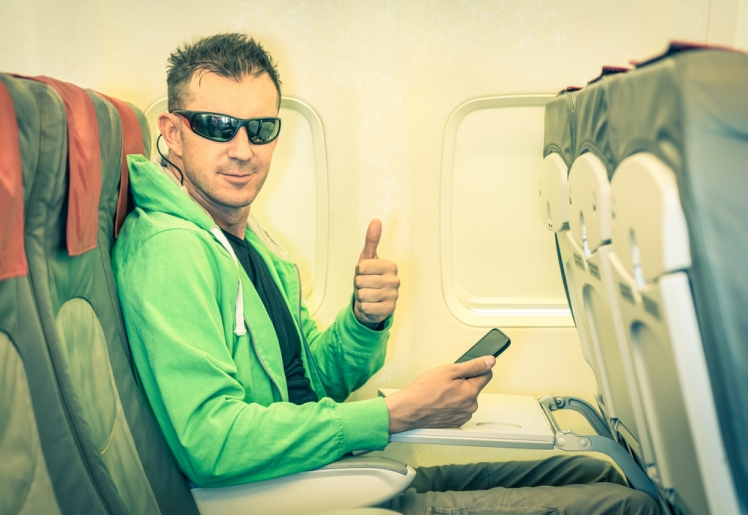 After you arrive at your destination, generally your biggest cost is the hotel charge. When you visit family members or take vacations during December, the rates are high. Get cheap vacations by taking advantage of the fact that not nearly as many people take vacations in January. Waiting until after New Year's brings a huge drop in hotel rates. You can also find cheap vacation packages that often include hotels and flights for much lower rates simply because not nearly as many people are traveling and taking vacations during that time. Use the off season to your budget's advantage in January. 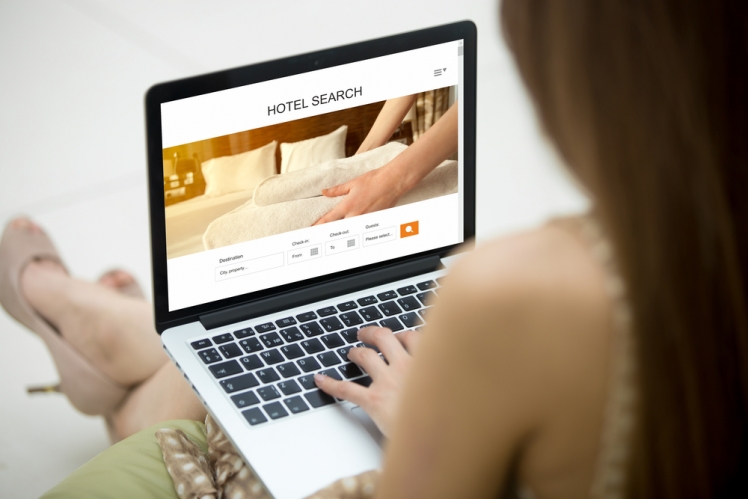 If you've ever been in an airport around the holidays, you know it's pure madness. Everyone is rushing from place to place with packages and luggage, trying to get to their destination. Instead, you could take the stress out of your affordable vacations by waiting until all that dies down. You will have shorter security lines with people who travel more often and know how to get through the lines faster. You will have more room on your flight, less screaming children around you and much less stress. If your flight gets canceled because of weather or any other reason, it will be much easier to get on another flight to make it to your destination. So the best cheap vacations found after Christmas can also be the most relaxing. 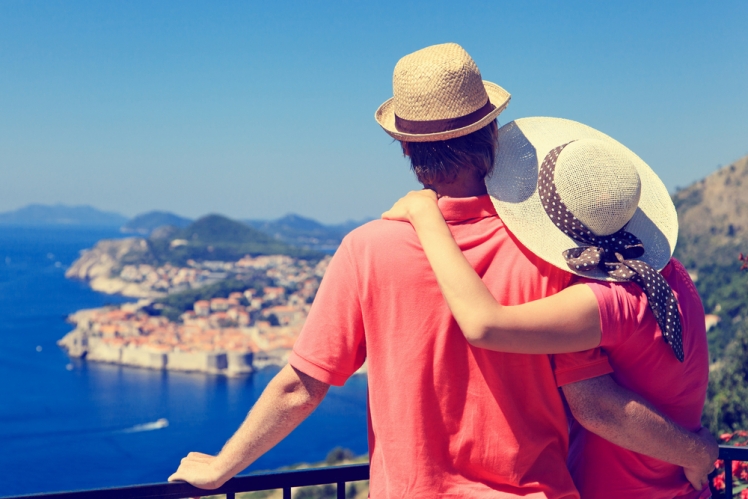 The best cheap vacations found after Christmas also bring a huge benefit of better health with them. When you travel with tons of people all around you, chances are you're going to catch just about every cold and flu in the book. The fewer people there are around you, the better off you are and the less worried you have to be about your health. There are also a number of people who deal with seasonable affective disorder, which means wrestling with depression and sad feelings during the winter months. Taking cheap vacations during the height of those times in January can really help a person shake those moods and feelings. Once the holidays are over, SAD settles in because there isn't anything else to look forward to. Affordable vacations are certainly something to look forward to.

Travelers love the all inclusive vacations they can get from cruise lines, and when you cruise in January, away from the holidays, you can get cheap vacation packages to enjoy as well. Fares are highest when kids are out of school, so if you cruise over the holiday break, you will have to pay for it. A few weeks later, when families are back in the daily grind of school and work, so the same cruise trip can be hundreds of dollars cheaper. These discount vacation packages can allow you to take cruises you couldn't otherwise afford. Or you can save the money you would have spent and use it on souvenirs and excursions instead. You will also get to enjoy less crowded ships and beaches after the holidays are over. 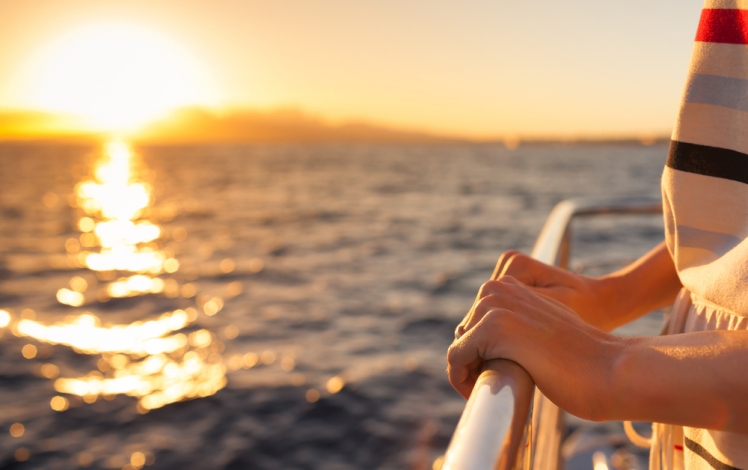 Just because you are getting discount vacation packages at odd times of the year doesn't mean your service will suffer. In fact, you might actually get better service. When you are at a hotel, resort or on a cruise and there are less tourists around you, the staff members serving you will have fewer people to worry about. They will be relaxed and attentive and you will have a better experience because of it. You won't be treated in a rushed manner by people who are trying to get to every table and serve every guest. The entire atmosphere will be more relaxed and enjoyable after the holiday craziness is over.

You know your flight and hotel will be cheaper, but the most affordable vacations cut back on the amount you have to spend in every area. That includes parking. Who wants to spend money on parking when you could buy a nice meal or souvenir? Whether you are parking at the airport or driving to your destination and parking along the way, parking is easier to find and cheaper once you find it. That also reduces the stress of the trip and makes it all that much more enjoyable. You can park closer to wherever you need to be without fighting traffic and other tourists trying to get to the same location. This makes the best cheap vacations found after Christmas particularly convenient.