It's that time of year – when the beer turns green and the Irish celebrate all that is Irish. If you're looking for the most popular place to party check out the top greenest destinations below: 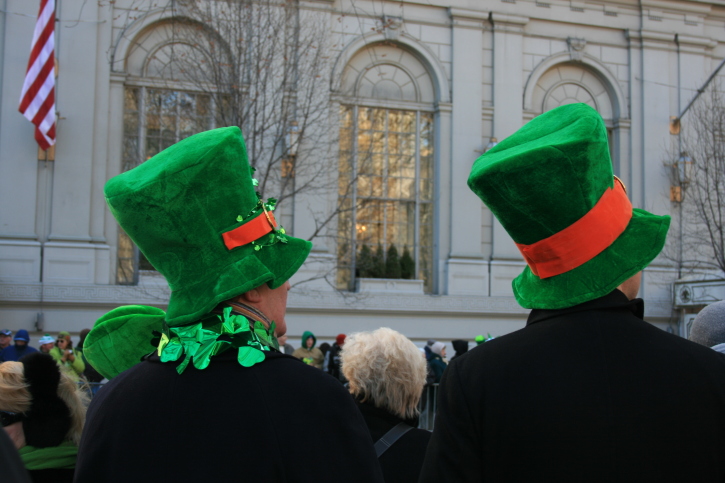 New York City offers the largest St. Patrick's Day parade in the world with more than two million spectators. Crowds line Fifth Avenue in their greenest outfits and lucky charms to hear the sounds of bagpipes and to check out all the fabulous Irish kilts. 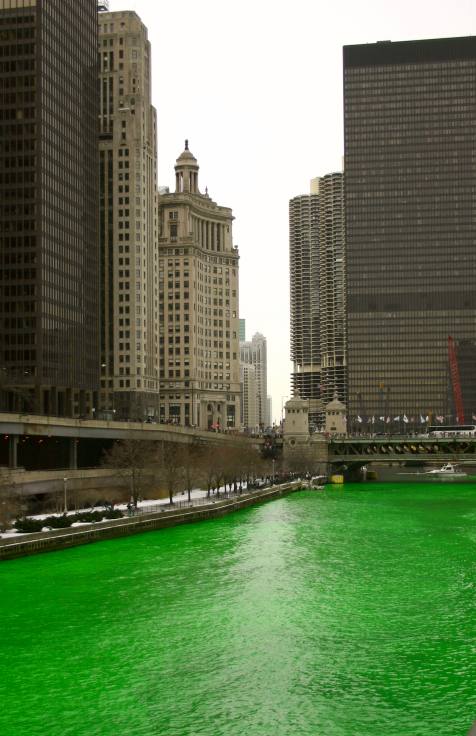 It is here where everything turns green – literally. To celebrate Irish heritage, The Chicago River is actually dyed green and everyone comes out to celebrate. You'll be treated to marching bands and Irish dance troupes. 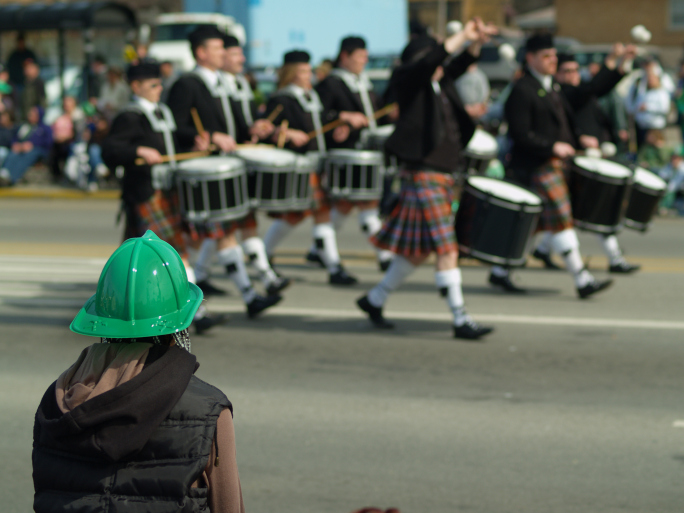 This place has been hosting a St. Patrick's Day parade since 1813 and it's considered one of the most popular around. Several of the fountains throughout the city are also dyed green. 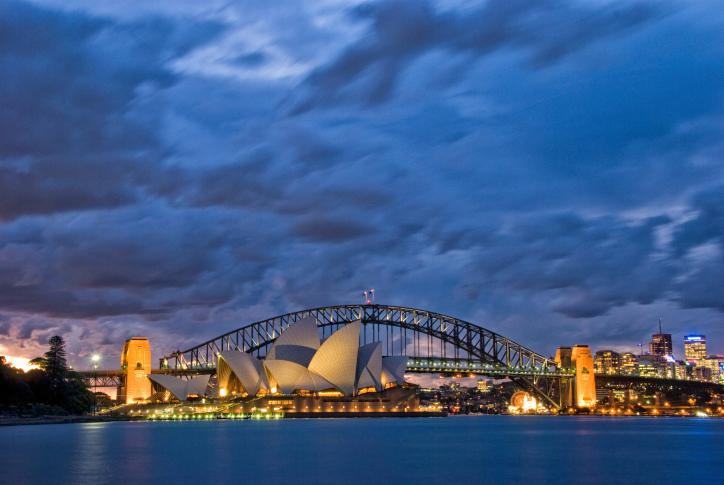 Looking for an Aussie-Irish party? Come to Australia where you'll be treated to a beautiful sight – the Sydney Opera House sails illuminated in shamrock green. 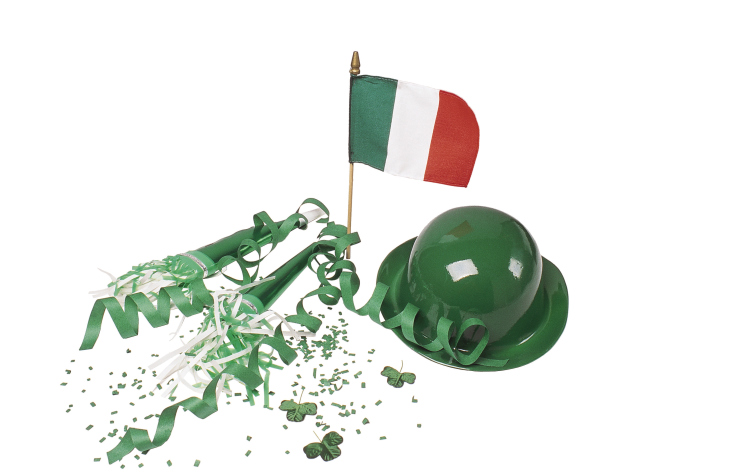 There really can be no better place to celebrate St. Patricks Day than Ireland. The buildings in Dublin are lit up green and crowds line the streets to check out several performances and an energetic parade. It's estimated that half a million people line the parade route so if you plan on attending, go early and splurge for reserved grandstand seating.