Cruise The Rhine To See Centuries Of European History And Culture

If you have a couple weeks of vacation, you can travel either the Rhine, Danube, or Seine River and soak up some European history. Tour medieval castles and visit a host of countries in pure luxury.

An unforgettable experience on a Rhine river cruise

From the valuable paintings, medieval castle and their (un)romantic history to the sprawling vineyards and fields of tulips, a cruise down the Maine is a spellbinding adventure. In one single week, without boarding a plane, the Rhine river cruise from Amsterdam to Basel gets you through four countries. You get to appreciate the rich cultural history of Germany, Holland, Switzerland and France. European river cruises take you on a thrilling journey through cities and towns brimming with mind-boggling culture and history. 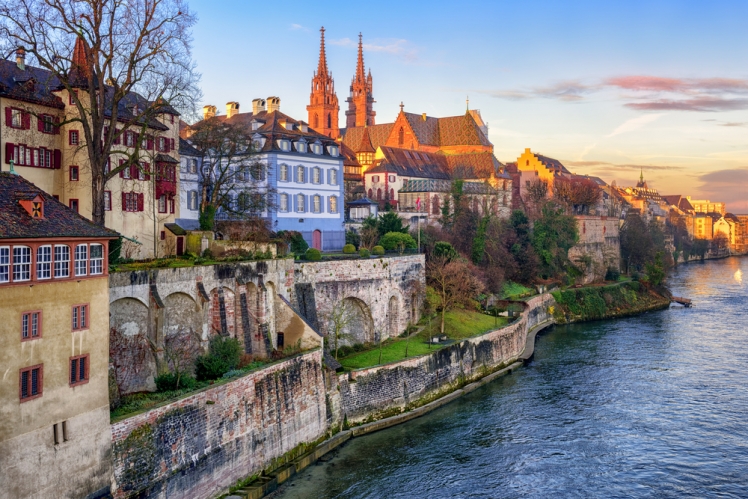 Dates back to the 10th century

A visit to Speyer enables you to appreciate ancient architectural marvels by Conrad II, a Roman emperor who reigned between 1027 and 1039. As a testament of his great rule and accomplishment, he commissioned what was once the biggest cathedral in the westernized world. True to his word, the cathedral still stands to date, tall and magnificent as ever. As you embark on one of the best river cruises in Europe, make a stop in Mainz and marvel at the city whose history dates back 2,000 years. It sits stoically at the confluence of the Main Rivers and the Rhine, telling its story to all who venture through the doors. Further, down the river lies the Gutenberg Museum that proudly tells the history of the printing process. Named in honor of Johannes Gutenberg, the inventor of the printing process, the museum proudly hosts a 42-line bible that he printed in 1455.

Sample some fresh beer and chocolate

The Germans are quite renowned for their proclivity towards domestic beers, and a Rhine river cruise to Cologne would not be complete without sampling the local brew. A word of caution, though, the waiters, known as Köbes, will keep refilling your glass with the beer until you ask them to stop. So, you had better first make a stop at the chocolate museum and indulge your ears and taste buds in the rich history of chocolate and delicious offerings that leave you planning your next European river cruises. Also, on the best river cruises Europe has to offer, you can explore the city of Strasbourg, which changed hands between Germany and France over eight times. You can appreciate the hybrid of cultures as it comes off in the picturesque city with a 450-year-old clock that tells perfect time to date. Other than the prominent cathedral, you can tour the European court of justice and parliament as well as the canals and the half-timbered houses. You get to sample the local cuisine in the ubiquitous cafes and restaurant as you soak the local culture in on the best river cruises in Europe. Still, you should tour Colognes Gothic cathedral that once towered over all the buildings in the world. It took a whopping 630 years to complete and emerged unscathed through the World War II bombings that destroyed the rest of the city. 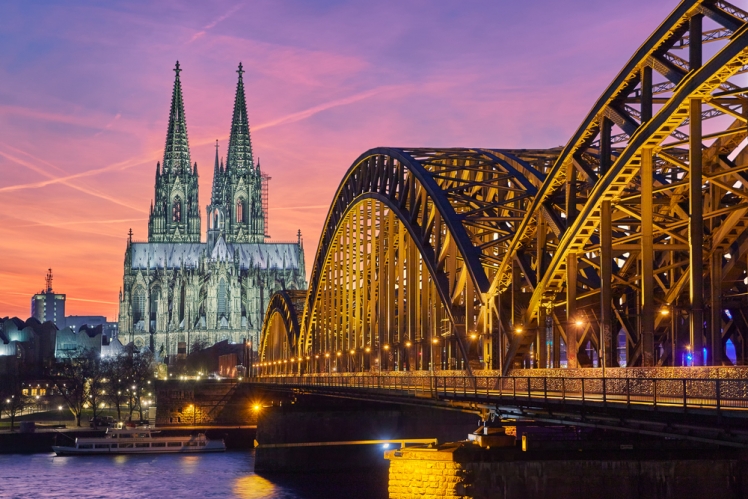 As the European river cruises past the Rhine Gorge, possibly the most picturesque part of the tour, you can explore the fairytale castles, riverside vineyards, churches and spires. At Koblenz, the confluence of the Moselle and Rhine, you can marvel at the gigantic statue of Kaiser Wilhelm I and tour the Ehrenbreitstein fortress, towering 118 meters over the Rhine. As you cruise the Rhine to see European history, be sure to stop at Moselle and detour into the imposing Reichsburg Castle dating back to the 11th century. Destroyed by the French soldiers in 1689, the castle was rebuilt 200 years later. Now a museum, it holds an exquisite collection of baroque and Renaissance furniture and is a primal destination for many European river cruises. If you find the Roman history fascinating, you should make a stop at the Trier, possibly the oldest city in German dating back to 16 BC. The Black Gate (Porta Nigra) as well as an ancient amphitheater with a seating capacity attest to the supremacy of the Romans during the ancient times.

As the luxurious river cruises Europe has to offer to get to Main, make a stop at Wurzburg and tour the famed Baroque Bishop’s residence to get a feel of the way of life for privileged clergy of olden days. Similarly, you can stop by the walled city of Rothenberg and indulge your sweet tooth on pastry balls coated with icing sugar, a favorite local delicacy. A few mementos from an all year round Christmas shop can serve as a lasting reminder of your time on the best river cruises Europe has to offer as well as the stunning medieval architecture. If you are audacious enough, you can sample the strange but tasty smoked beer as you cruise the Rhine to see European history. 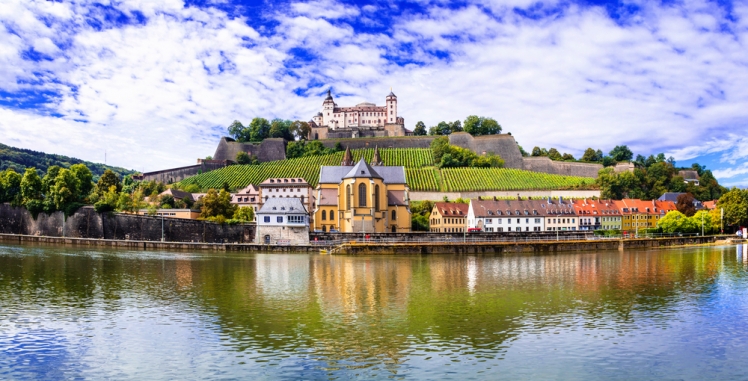 In Nuremberg sits the Nazi rally ground as well as the documentation center that marked the rise of Hitler and his brutal regime which plunged the world into utter chaos. On the upside, you get to sample the Nuremberg sausage, hailed as the best wurst in Germany as you visit the Church of Our Lady in the huge local market. So cruise the Rhine to see European History both bad and good.

Enjoy the world’s most spectacular garden

Dating back to the 15 century, the Keukenhof, fondly known as the garden of Europe, boast the title of the world greatest flower garden. It is a central attraction of the European river cruises. Sprawling over 32 hectares, the garden will dazzle you with the beauty of more than 7 million spectacular flower bulbs. Walk the magnificent garden as you explore the various garden designs masterly set on winding paths that date back to the 19th century. You get to treat your eyes to the delectable flower shows featuring entries from the world over in addition to touring the surreal flower gardens. If traveling with the family, you can let your little ones embark on treasure hunts or figure their way out of a maze in the beautiful setting. Given its spectacular beauty and appeal, most of the river cruises Europe has on offer always make a point to stop there.