7 Spectacular Castles To See In Scotland

If you feel like unleashing your inner Highlander, then a trip to Scotland is in order. The history here runs deep through the rock of the many castles, some of which have been standing fiercely proud and protective since the 11th century. For heritage as old as time itself, legends of lake monsters, fairy tale castles and a rugged landscape to take your breath away – look no further than a Scottish vacation. Here are some of the finest castles to see in Scotland:

In Gaelic this means ‘Island of Donnan’ and the castle does indeed sit on a protruding tidal island in the western Highlands at the point where three lochs meet. Dated back to the 13th century, the castle was almost destroyed in 1719 and left to fall into ruin. Thankfully, it has since been restored back to its glorious best and is connected to the mainland by a 20th century-built bridge. The castle is one of Scotland’s most iconic symbols and one of the most visited attractions in the country.

Another of Scotland’s most iconic monuments, Edinburgh Castle stands proud over the city from its position on top of a dormant volcano called Castle Rock. This location has been inhabited since the Iron Age and was used as a royal residence for 500 years between the 1100s and 1600s. Since then it has seen use as a military barracks. Now it is open for tourist tours, where you can learn about its incredible past and admire the sweeping views across the ancient city. 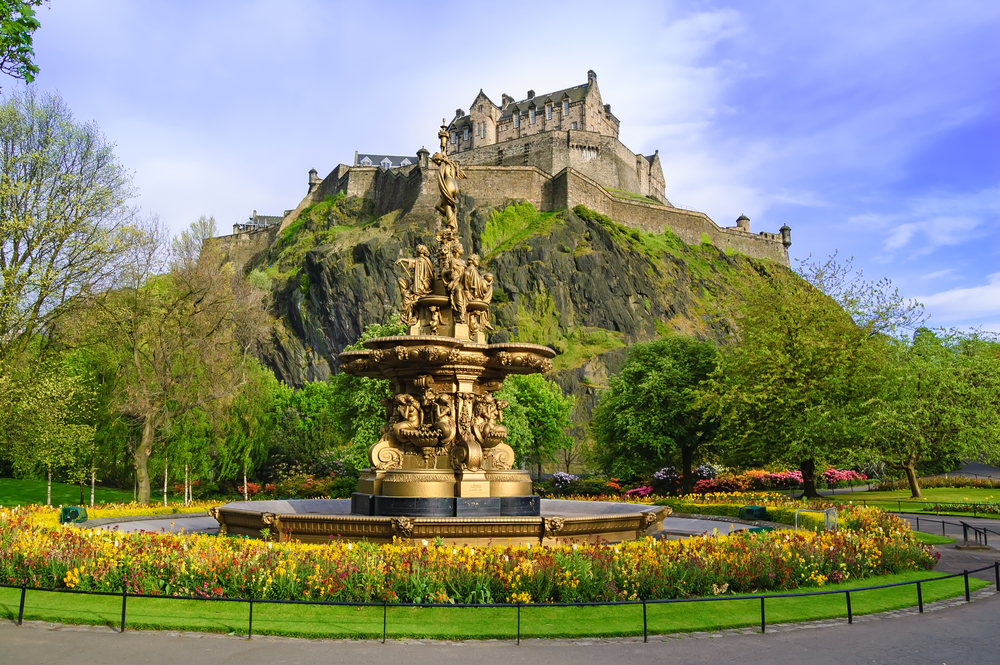 This famous castle is where Queen Elizabeth II likes to spend her holidays. It is astoundingly beautiful, set in many acres of fields and woodland and was initially used as a hunting lodge back in the 14th century. It’s possible to visit and see some of the rooms when they are open. The castle is located in Aberdeenshire and has been in the ownership of the English monarchy since the reign of Queen Victoria. The Highlands and this estate are much beloved of the current royal family. 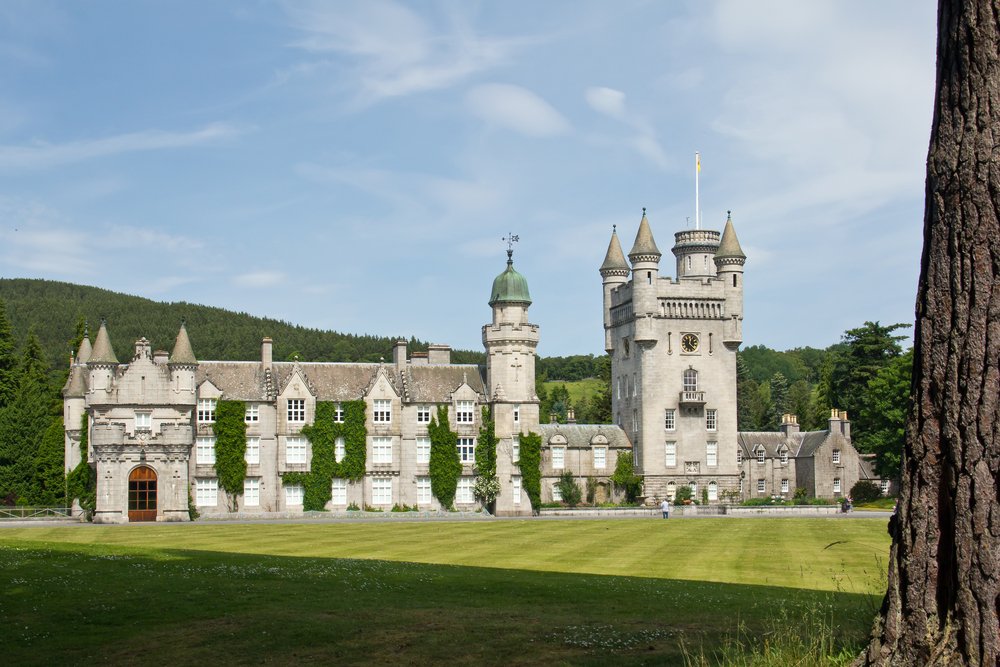 Sadly, this castle is now in ruins, but it gets a mention in this list due to its fabulous location. For a beautifully rugged, awe-inspiring landscape, this castle faces out into the North Sea on a rocky headland, encircled by steep 50m drop cliff faces. Dunnottar was a medieval fortress, built during the 15th and 16th centuries. It was here that a garrison held out against the force of Cromwell’s army for an incredible eight months – saving the Scottish Crown Jewels! Mary, Queen of Scots and Charles II both had connections with this former grand castle. 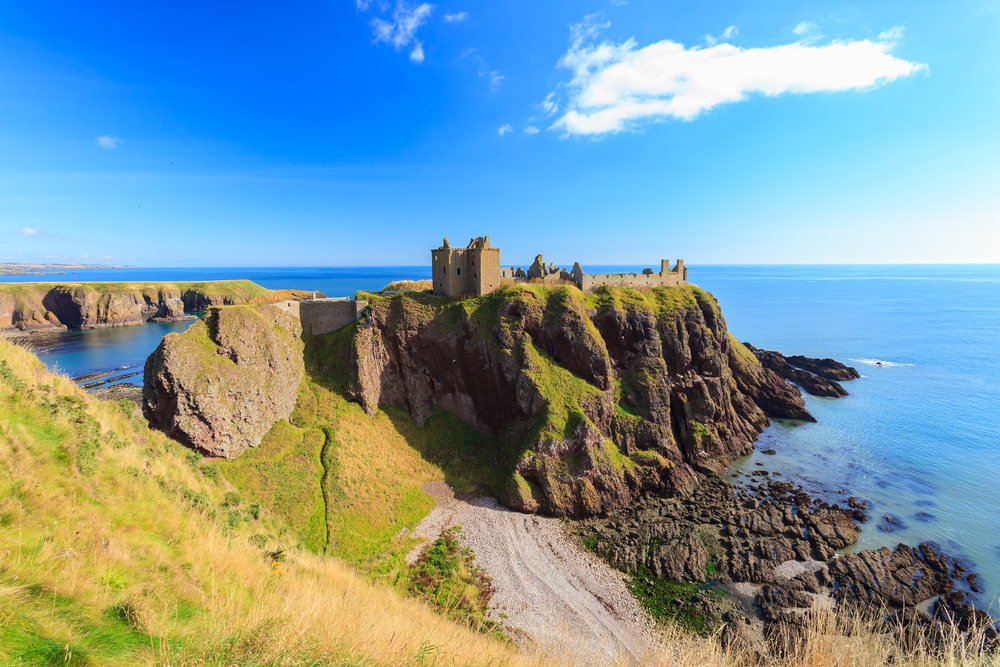 Steeped in history and fame, Glamis was the setting for Shakespeare’s Macbeth and the birthplace of the Queen Elizabeth II’s Mother. If you enjoy a bit of paranormal investigation, then this is the castle for you. It’s said to be one of the most haunted castles in the whole of Britain. There are allegedly no less than four residential spooks, each with a fascinating story. Rumours abound of a secret chamber that has never been located, said to contain a monster, vampire or even the devil himself! To see the incredible architecture, you’ll need to book a guided tour but it’s well worth a visit for over 600 years of history and a lot of ghostly goings-on! 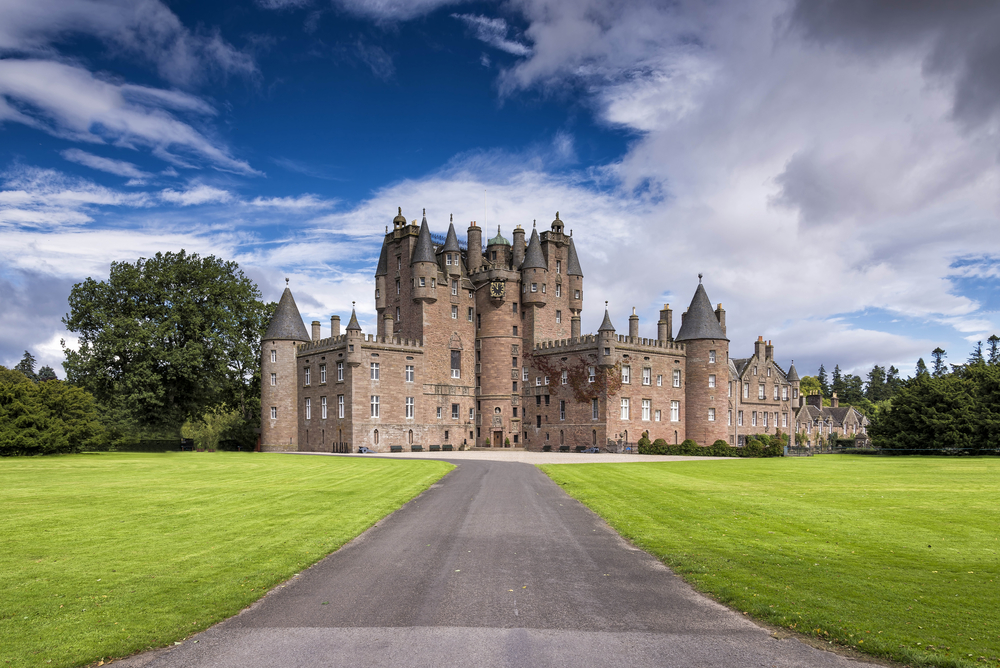 This was once one of the biggest castles in Scotland but now stands in ruins. You can still get a sense of how imposing it must have once looked. The reason for your visit is its wonderful location – right on the banks of Loch Ness. This makes it one of the most visited castle in Scotland as it offers spectacular views across the Loch and has been involved in many stories of Nessie sightings! With its own rich history and unparalleled access to one of the mysterious bodies of water in the world, you’ll want to include Urquhart on your Scottish tour. 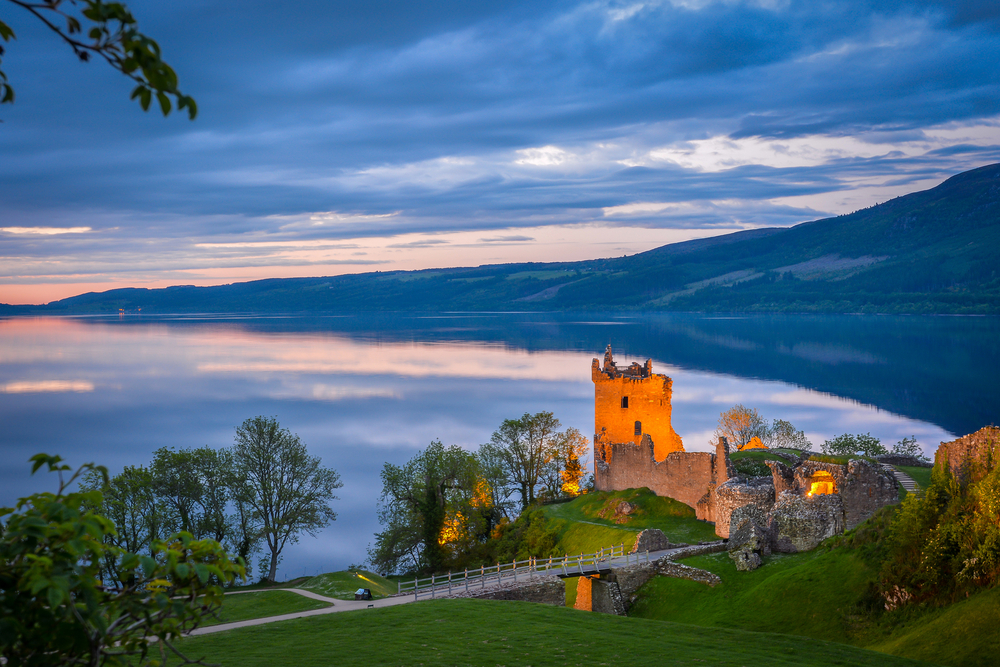 Many of Scotland’s castles have imposing cliff top locations, for protection from attack from the water. Duart Castle stands guard on the Isle of Mull at the mouth of Duart Bay. The castle is one of the last remaining privately owned castles still in clan hands! The Maclean clan have many gruesome historical tales to tell about this area, including attempted murders, kidnap, torture and deadly weddings. Certain sections are open to the public and great photo opportunities exist from one of the many ferries that sail past the imposing castle. 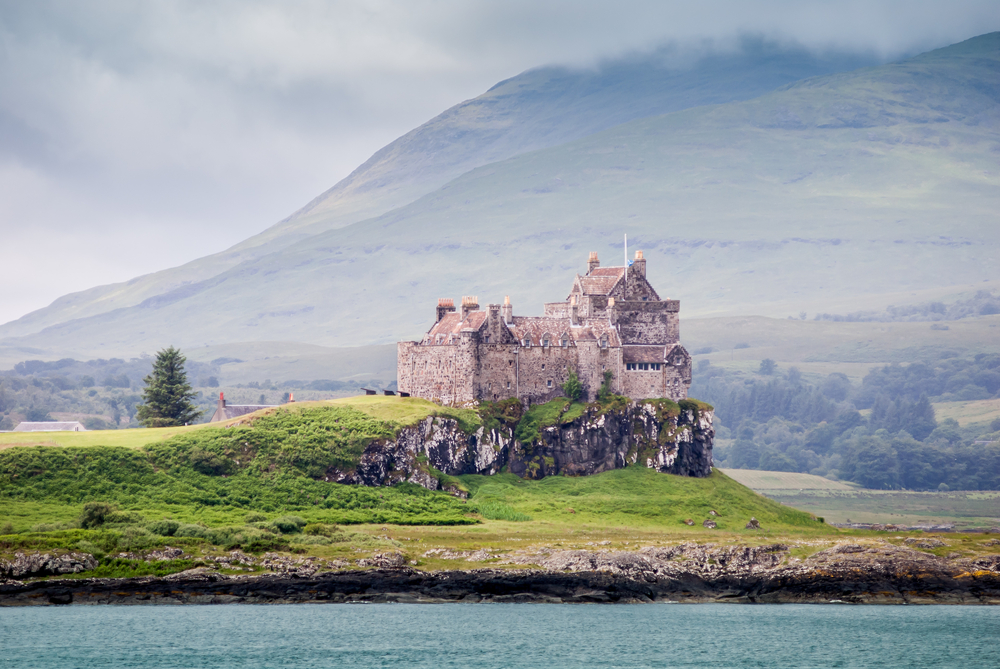