Most of us have been to SeaWorld, and we didn’t need to see "Blackfish" to know that something wasn’t right. Seeing colossal marine mammals confined to swimming pools will get your kids excited yet also leaves an undeniable pang of guilt in your stomach. Luckily, there are ways that you can enjoy the wonders nature without exploiting animals in the process...

Before you go taking your picture with a bottlenose dolphin gently kissing your cheek, look it up online. Read other travelers’ posts - don’t just rely on the company’s website, which assures the public that the animals all really enjoy entertaining humans. Previous visitors will tell you that, "The tigers at the temple seemed sedated," for instance. Any sketchy criticism should be considered a huge red flag. Better still - just avoid all shows which involve animal captivity! 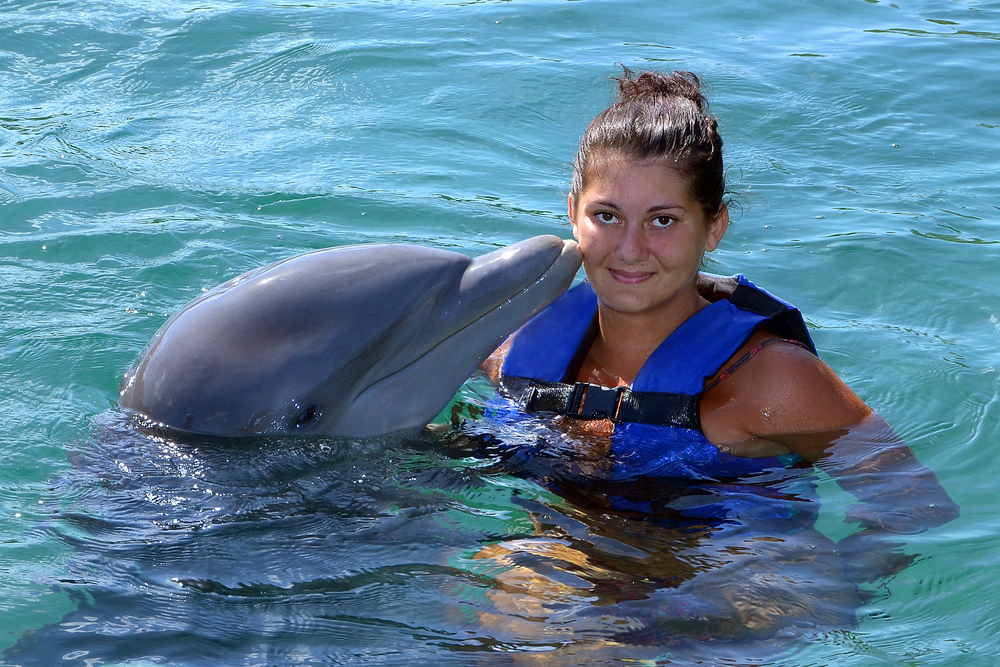 Submission and Tricks are Unnatural

We’ve all gasped in enthusiasm as orcas do back flips out of the water. It’s impossible to say that the spectacle isn’t at least slightly intriguing. But the fact is that these animals weren’t meant to be performers. Sure, watching dolphins play with hula-hoops and witnessing elephants shoot basketballs is fun, but isn’t the allure merely seeing these animals? Since when was watching a ferocious lion not enough, so much so that we had to see a man put his head inside its mouth? Whenever cheap tricks are employed, you can usually bet that the animals performing them aren’t lavishly pampered after the show. Peta has some videos on the cruelty behind the scenes at these shows that will no doubt steer you away from future circuses - look out for devices used to restrain the animals, as these are a telltale sign that something is wrong. 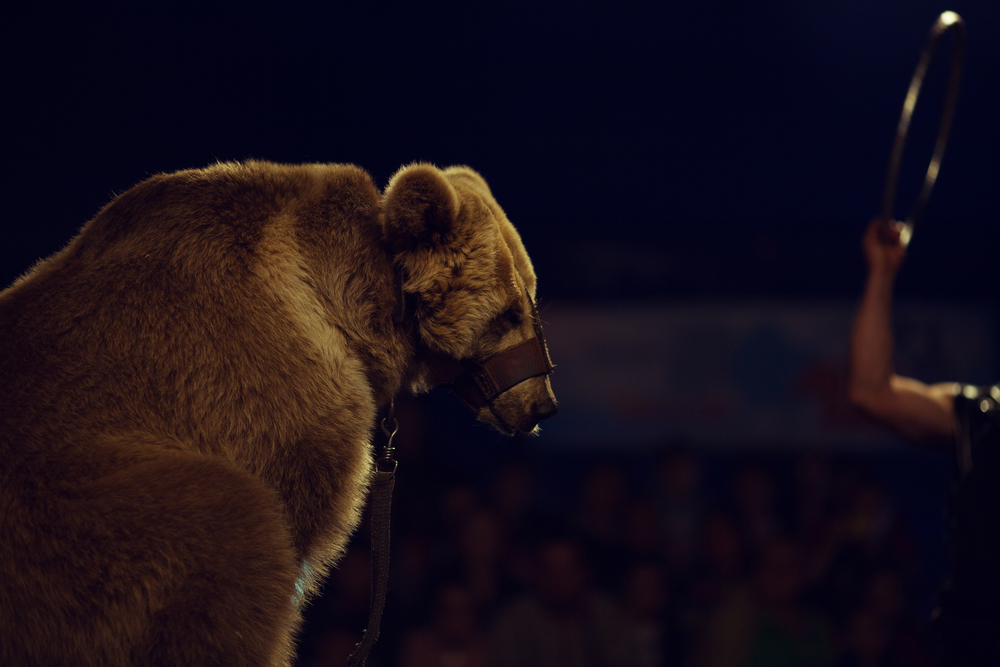 Traveling to exotic lands and sampling rare cuisines is no doubt a fun-sounding idea. From Parisian pastries all the way to live octopus in South Korea, introducing your taste buds to the world’s different flavors is a huge and exciting way to travel. However, many of these adventurous foods may be obtained using cruel practices or could be derived from endangered species. Shark fin soup is a highly sought after dish, but taking these top predators out of the ocean has the potential to do catastrophic damage to their ecosystem. Turtle soup, a Chinese dish, is often made after de-shelling live turtles and putting them on display, upside-down and tortured. And it might be less obvious than all that. Kopi Luwak is a rare coffee that goes for $100 a cup and is made from beans that have passed through the digestive system of a civet. The civets, however, are often kept in cages and severely malnourished. So before you sit down to a plate of Chinook salmon, look it up on your phone and make sure that you’re not committing a crime against nature by doing so. For a list of endangered animals that are still on the menu, check out the official website of Web Ecoist. 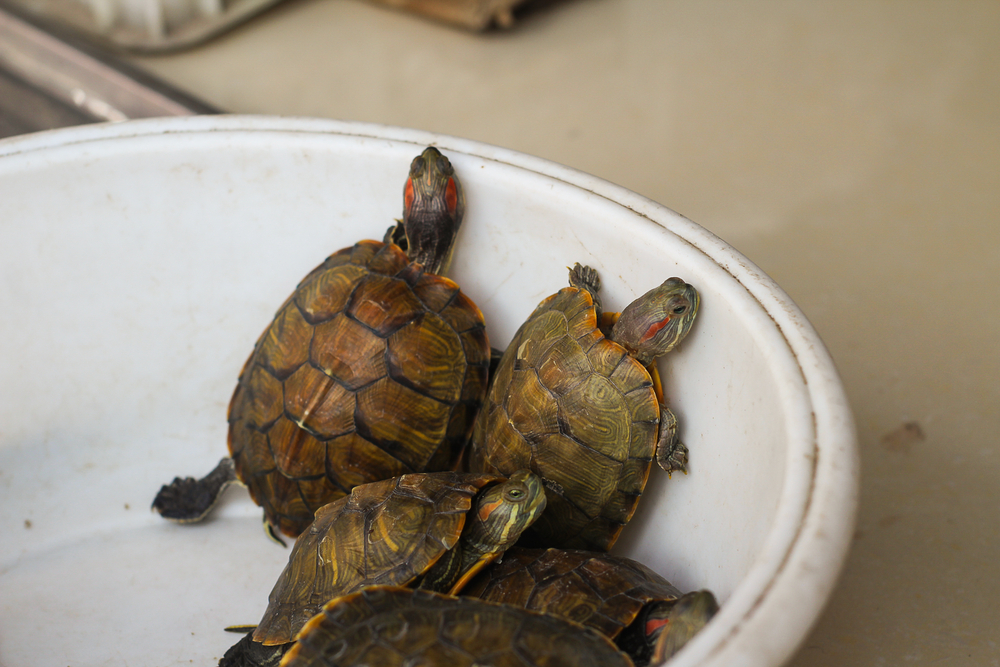 Sometimes you might have the best of intentions but arrive at a show where you witness the grim nature of the company putting it on. Witnessing animals being chained up, beaten, malnourished or otherwise put through unfair amounts of suffering can ruin a vacation. Always make sure the animals that you are interacting with have food and water readily accessible. Play detective and see where they are housed. If anything looks subpar, snap a few photos and post them on social media. In this technological age, the consumer always has the upper hand. Your negative feedback or exposure of inhumane practices can ruin a business that isn’t treating their furry business associates with care. 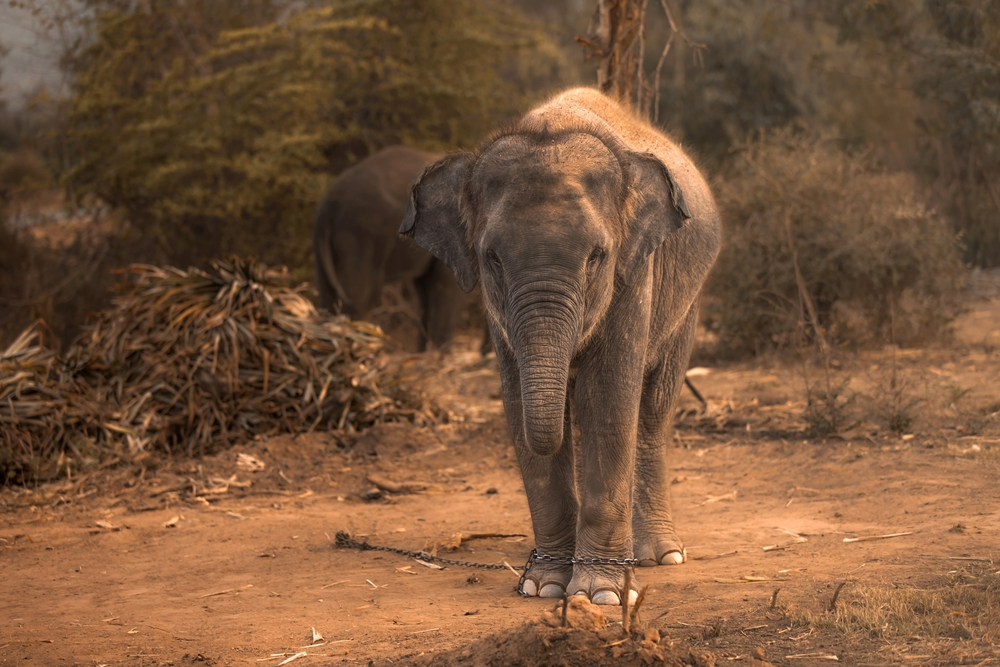 You might not know what a "normal" orangutan looks like, but it’s usually pretty obvious when an animal is being tranquilized, malnourished or physically abused. Overly docile animals are huge signs that something isn’t right. Animals were meant to be feral, not cuddly. And of course, chains, scars, and missing teeth or claws are obvious signals that you are at the wrong show. 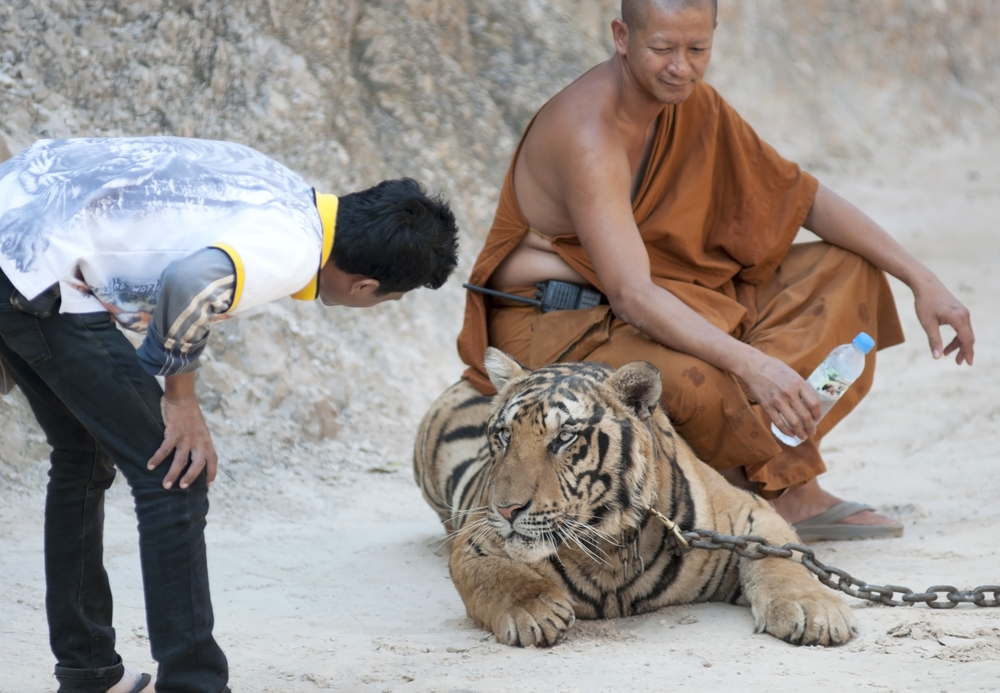 Find Them In The Wild

Isn’t it always much more mesmerizing to see animals in their natural habitats, anyway? Watching an ape dressed like a human perform tricks is surely amusing, but watching the same ape emerge from the trees alongside the Kapuas River is infinitely more surreal. Malaysia might not be as accessible as the San Diego Zoo, but it will make the trip that much more memorable. Plus, you can return home without the weight of guilt, knowing that you helped preserve the animals for future spectators. 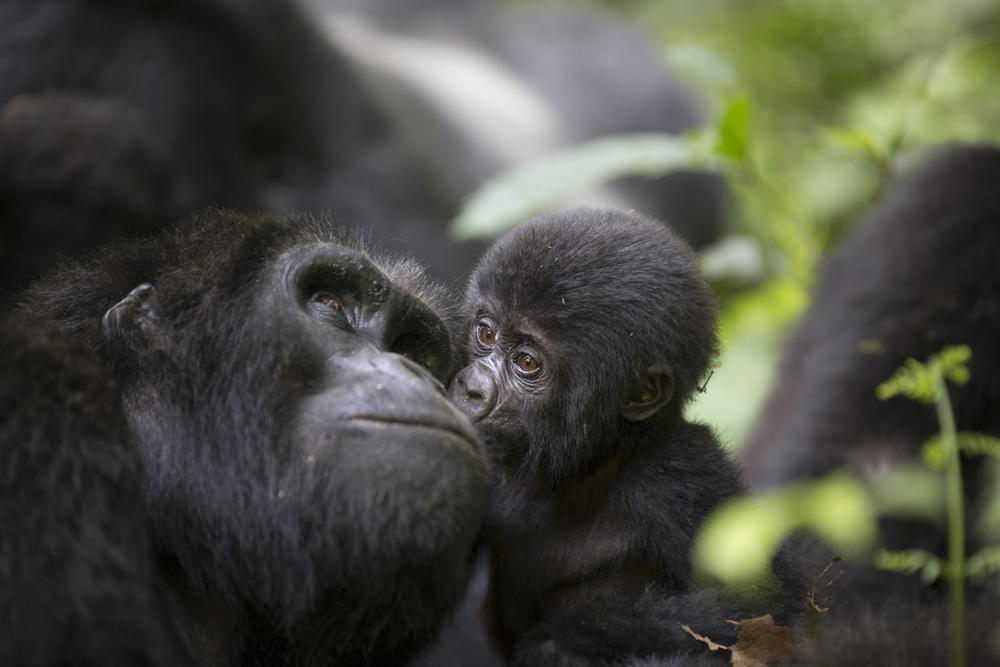 Talk to Your Tour Operators

No one will know what goes on behind the scenes better than the directors of the tours. However, they surely won’t come right out and say, "I beat the animals personally every night." Ask if they have an animal welfare policy. Inquire about how many animals they actually release into the wild. If anything seems askew, don’t purchase a ticket. 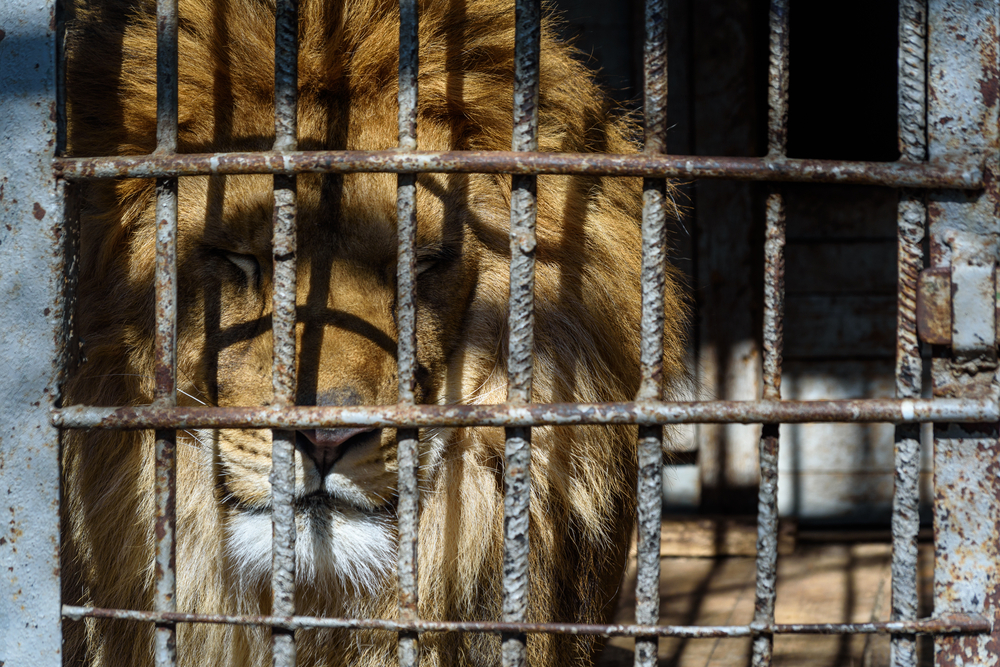 Souvenirs Can Kill, Too

Be mindful of the trinkets you purchase abroad. Sometimes souvenirs will actually be positively advertised as being genuine skin or other parts from a rare animal indigenous to the country. This is a huge no-no. Your ivory necklace might look exquisite, but it cost an elephant its tusks and, most likely, its life. These souvenirs might even be sold in the lobby of your hotel. Purchase only items made from inorganic material. You can still support their local workers without killing off their local animals. 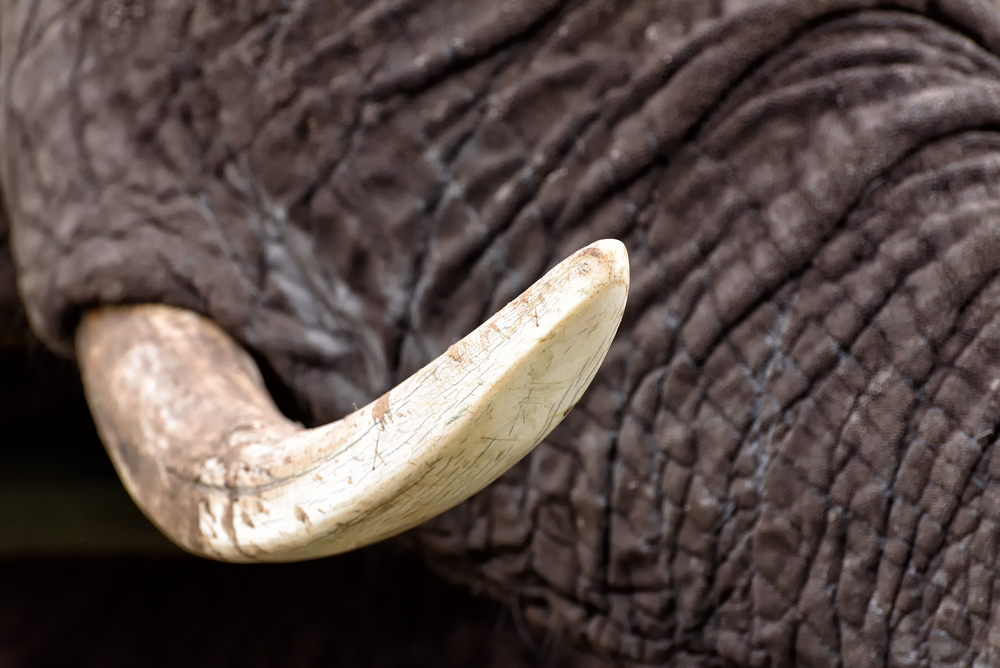 Just because it isn’t cuddly doesn’t mean it is insensitive to pain. Crocodile farms, bear parks and snake charmers are all ethically horrible places to visit. Even holding a sea turtle can have enormous repercussions. Thousands of sea turtles die due to infection, stress and being dropped on account of these tourist attractions. Snake charmers draw huge crowds to Thailand and India. While it might be more difficult to sympathize with a cobra, the snakes in these acts are often defanged and, as a result, killed in the process. 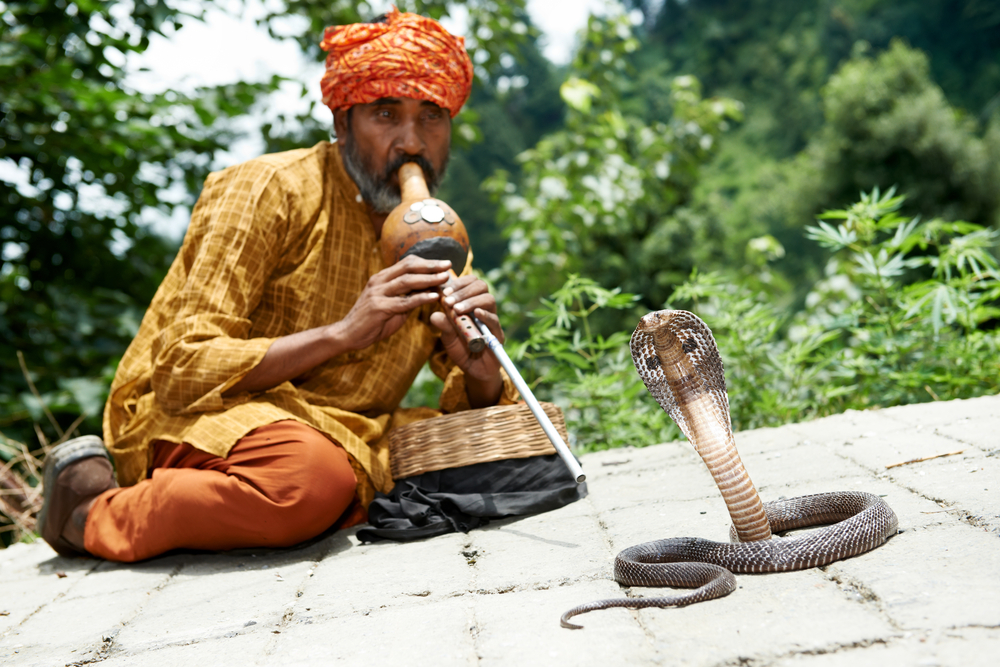 Reaching out to the rest of the world has never been easier. You don’t have to sit and hand write letters to the Thai government to get things done anymore. Join an agency like World Animal Protection, one which is committed to promoting the healthy and ethical treatment of wildlife around the world. Share what you’re doing on social media and start a trend. We’ve all been to at least one animal show in our lives: it’s time to give back. 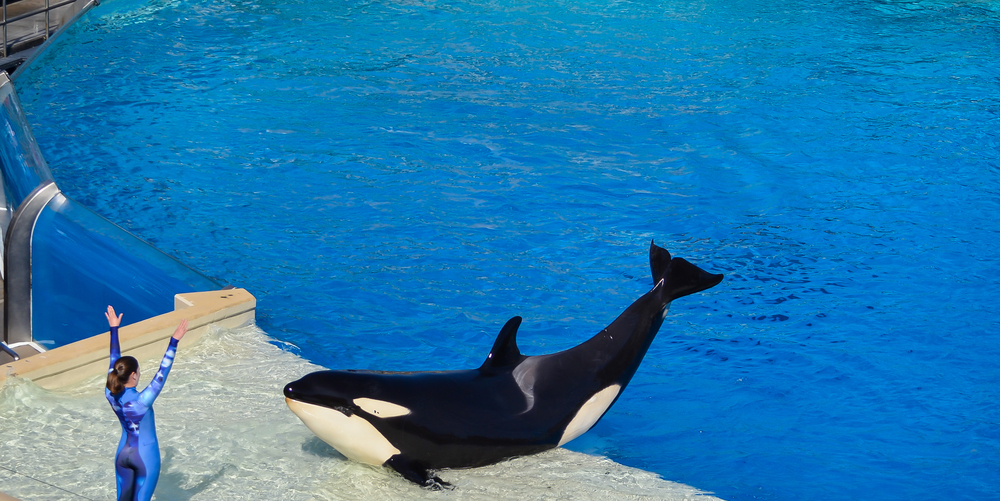