Most Dangerous Cites in the World

World travel is exhilarating, and while it’s important to experience new things, straying too far out of your comfort zone can be a big mistake. While it’s important to exercise caution anywhere you go (it’s a good rule of thumb to avoid solo strolls in the middle of the night down deserted streets) some places are simply too violent to allow for a positive experience.

Danger can be measured in different units, but as far as homicide rates, amount of petty theft, gang violence, and general tourist safety are concerned, these cities top the list of the world’s most dangerous places to visit. 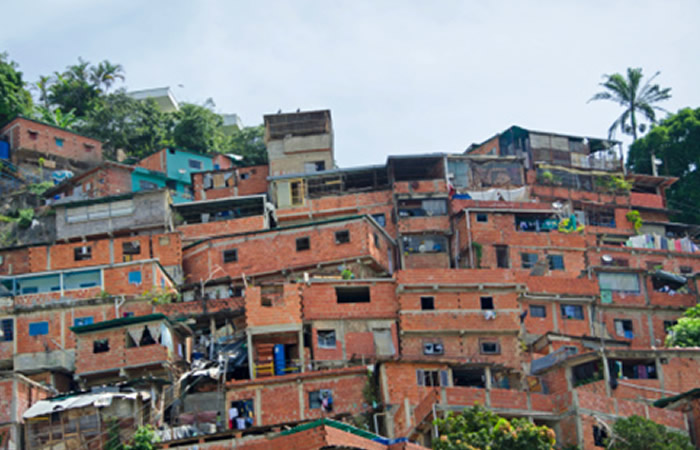 The growing power and aggression of drug cartels is a major cause for concern in Caracas. Their crimes are frequent and varied, ranging from indiscriminate muggings and theft in broad daylight to more serious, targeted violence toward rivals. Caracas has a soaring homicide rate, with 122 homicides per 100,000 residents, but other crimes plague tourists all the time. Be wary as soon as you step off the plane, and only take taxis that your hotel recommends or hired for you, day or night. If you are out in the city, be extra cautious if a motorbike is approaching—it’s a favourite mode of robbery. 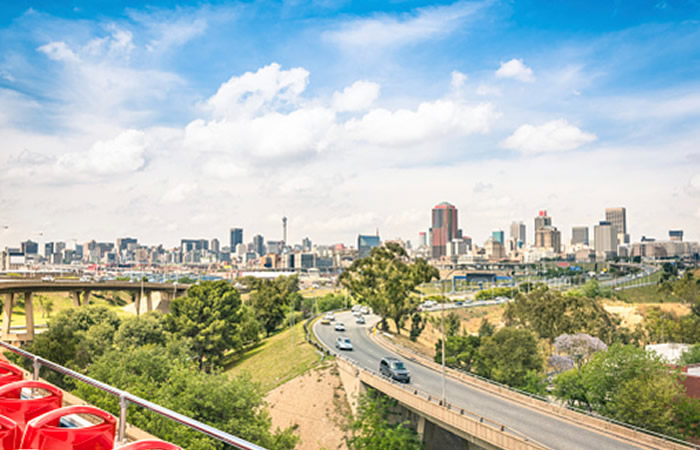 South Africa continues to draw tourists from all corners of the globe, and for good reason: the natural landscape, incredible wildlife, and rich history promises a one-of-a-kind vacation. However, the major cities can be unsavoury at the best of times, as locals and well-seasoned travelers will affirm, and many agree that Johannesburg is the worst region in terms of crime and violence.  Cape Town and Johannesburg are both vulnerable to violent crime, but most of the threat involves petty theft. Be especially safe when driving in a car – keep doors locked, keep valuables out of sight, and stay acutely aware whenever you’re not moving. 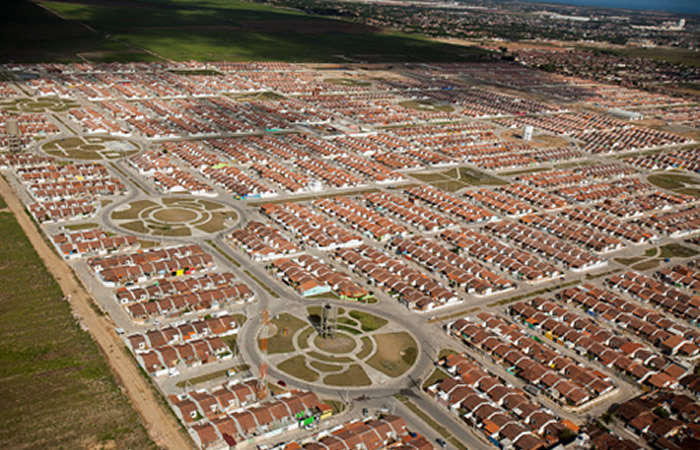 Violence is unfortunately rampant across Brazil, and over a dozen of its cities rank in the top tier of most dangerous places to visit. Maceió is the worst of all, with around 107 murders per 100,000 residents each year. Sitting on the eastern point of the country, it may have some seaside, but travelers would do well to land further down the coast in Rio – although this vibrant city has its fair share of tourist risks, too. In either case, it’s a good idea to tuck away any jewelry and flashy tech gadgets, which will draw a lot of unwanted attention. 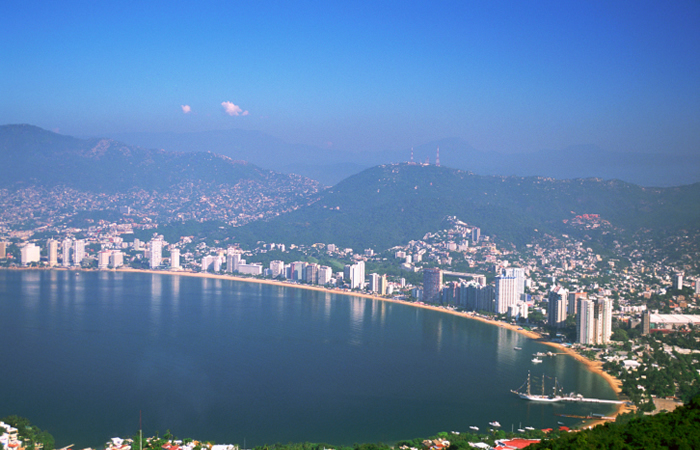 Once a bustling resort town, Acapulco has fallen into the basin of drug-warfare that has crippled much of Mexico’s tourism on the Pacific coast. Reports of dead bodies dropped in public spaces, violent clashes, and one of the world’s highest murder rates (142 out of every 100,000 people are killed each year) have driven many tourists away from the region, although some intrepid travelers continue to visit the beaches. Those who do travel to Acapulco should remain on the resort grounds. 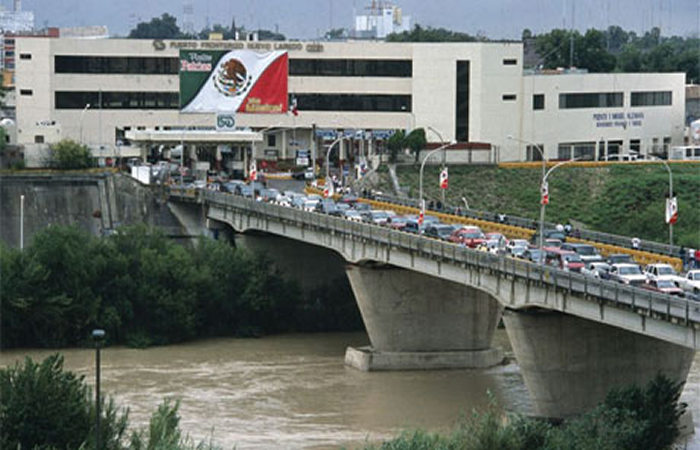 A border town that shares the same drug-fuelled territory disputes as many Mexican cities, Nuevo Laredo is infamous for kidnapping, car-jacking, and other types of robbery from sun up to sundown. Murders are mostly tied to drug-related violence, but don’t get caught at the wrong place at the wrong time. It’s best to avoid this city, and if you are traveling through it, be aware of your surroundings and overly cautious at all times. 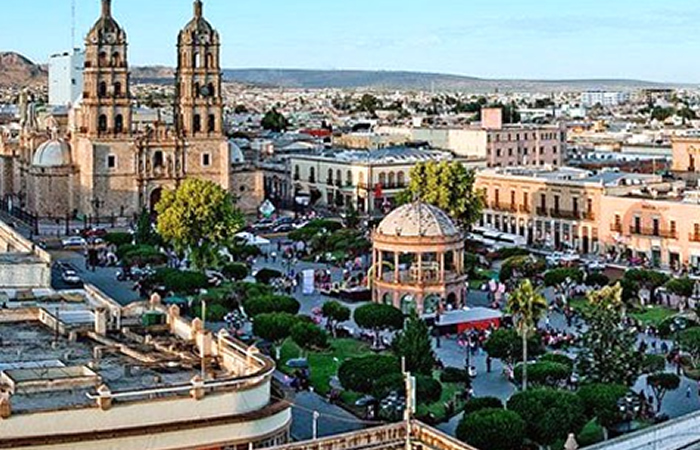 Certainly one of the nation’s most violent cities, Ciudad Juarez is a center for drug traffickers. The problem is, the social infrastructure buoys the drug problems: corrupt police are paid-off by the drug gangs, which drastically reduces safety and justice in and around the community. Carjacking, theft and burglary are major concerns for travelers, and even the 2014 Mexican Crime and Safety Report reminds tourists that violence can occur anytime, anywhere, so there are no specific places to avoid for a safer visit. 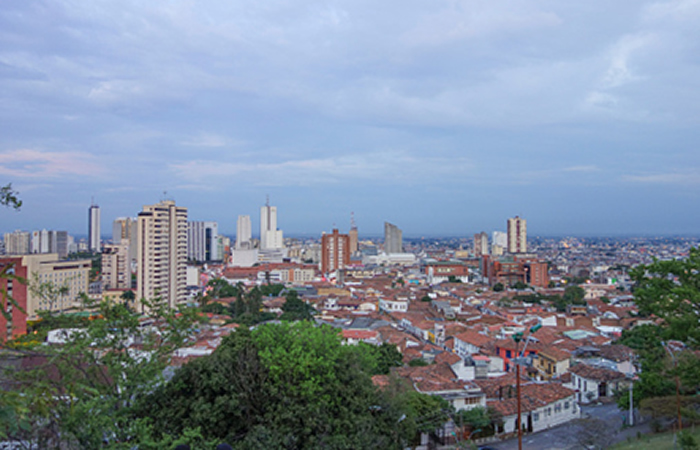 Colombia has never really been considered a safe place for wealthy tourists, but certain parts are so riddled with drug cartel violence, it’s best to stay far out of the way. Cali, in Western Colombia, holds a strategic position for drug trafficking, and the gang violence is only increasing. Like the other cities on this list, Cali’s poverty sets the stage for common theft and other petty crime. For anyone passing through, stick to tourist sites and don’t dawdle around past dark if you want to avoid a mugging (or worse). 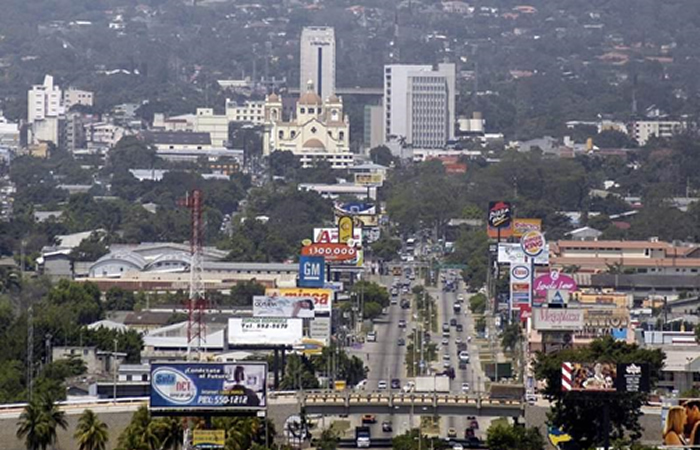 San Pedro Sula has the unfortunate honor of being the world’s most dangerous city in terms of homicide: the most recent information puts the rate at 169 murders per 100,000 people, which means that, on average, more than 3 people are killed each day. If you must visit, stay firmly planted on the tourist trail, avoid the Parque Central, and stay well out of the neighbourhoods on the outer edge of the city even during the day.

Many cities can be dangerous, but they are more dangerous if you leave yourself vulnerable. Whenever you travel to a city where poverty and conflict reign, dress down and have an agenda. Store emergency numbers in your cell phone, keep all your valuables hidden away, and walk with confidence and purpose. Many criminals are simply looking to capitalize on a wayward or distracted tourist, and will not bother with the effort or risk if you’re not such an obvious target.