Must See and Do's in Southern Spain

8 Places to go for the Southern Spanish Experience

Don’t let the rocky, arid landscape of Southern Spain fool you – this place is more alive than it seems. A tour through the rocky region will touch on prestigious and volatile history, delectable food and drink, and raucous, genuine festivities that match perfectly with the warm, dry summer days. The cities balance tourism with tradition in impressive ways, and the preserved architecture alongside prehistoric landscape can transport you to a different era in seconds. The mood is relaxed, which makes exploring the hills and valleys that much more enjoyable, though don’t get complacent on your journey; there’s too much to see here to simply lay out on a sun-bleached beach chair. 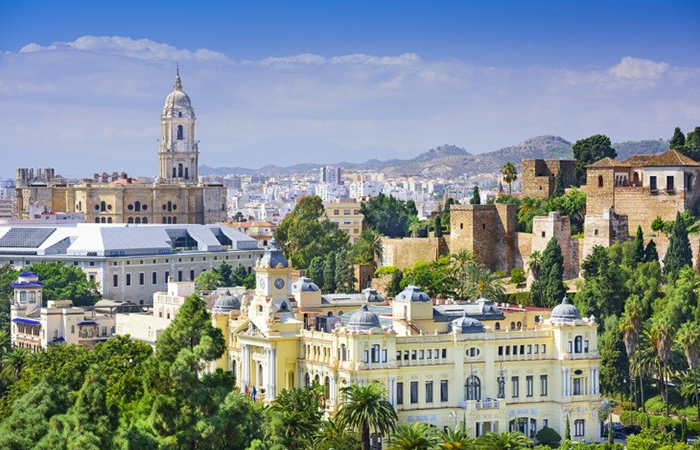 This southern city is the birthplace of Picasso, home to the towering 11th century Gibralfaro castle, and host of some of the tastiest tapas in the country, but its charms don’t stop there. Beautiful pedestrian promenades lined with orange trees make for pleasant strolling through this quirky seaside metropolis, and the craft beer bars and corner tapas cafes combine to show of a decidedly eclectic, modern personality. On a sunny day, a hike up to the Alcazaba affords a lovely walk through gardens topped off with a stunning view of the coast, and you can duck into a number of excellent galleries and small museums if the mood strikes (or the weather turns). 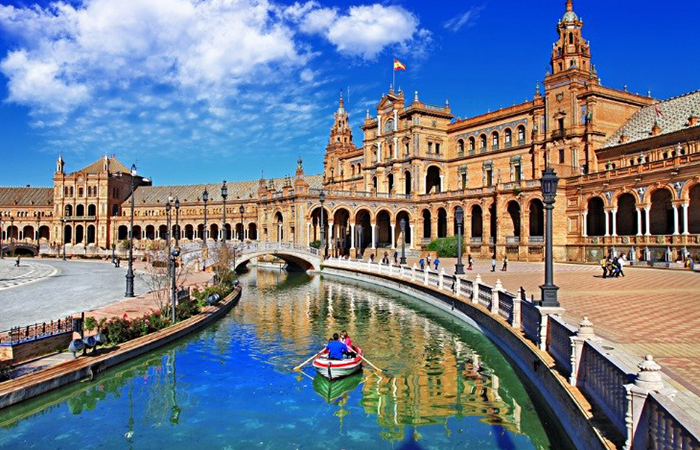 The legendary city of Seville is bright and beautiful, but dark and mesmerizing at the very same time. This is the birthplace of Flamenco, and under the sunny skies you’ll find some of Southern Spain’s most celebrated flavors and lively festivals (the world-renowned Feria de Abril comes on the heels of the incredibly solemn and significant Semana Santa). But like so many colonial cities, Seville has a turbulent past, and its monuments to the struggles and shifting loyalties still stand. The Alcázar is one of the city’s most astounding sites: the entire fort dates back to the 1300s, though certain sections stretch back even further, and the intricately carved walls, soaring doorways, and palatial walks are almost dreamlike in their distinctly ornate design. 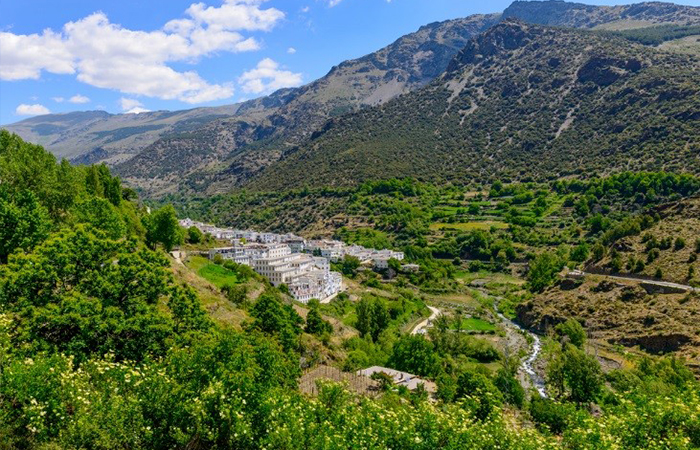 High in the historical Alpujarras region of the Sierra Nevada mountain range, you’ll find a string of pretty little villages connected by footpaths that wind through some of Spain’s most scenic terrain. Since the villages are a few hours drive from Malaga, they don’t receive a lot of tourism, but any travellers willing to stray off the tourist trail and into the flower-dotted hillsides and quaint old town squares will surely be pleased with what they see. In autumn, the landscape spills its bounty of wild almonds, chestnuts, and figs, and though each village has charming architecture to share, Atalbeitar is probably the most well-preserved, and can offer an accurate glimpse into the region’s history. 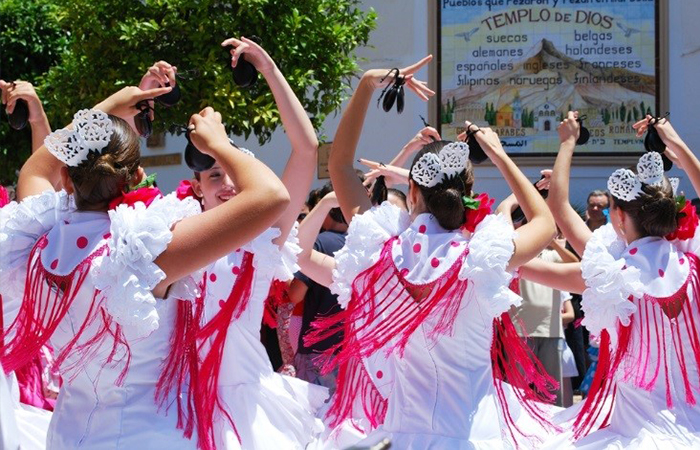 Relaxation, history, festivities, culinary values, authentic culture – the town of Alhama de Granada in the southern reaches of Andalucía has it all. It’s a stone’s throw from the bustling city of Malaga, but has quite a different character, owing to its Arabic history and appreciation of the laid-back lifestyle. You can enjoy the natural thermal baths next to the river, and relish the fresh sun-kissed produce that lines the boutique markets and artisan cafes. The fertile landscape is matched only by the smiling locals and their warm hospitality. 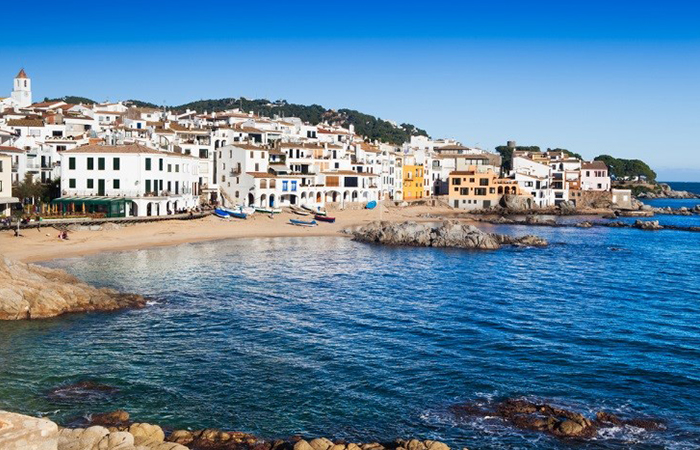 Powdery white sand set against striking blue sea provides the backdrop for this stretch of coast that could very well be Spain’s most pleasantly diverse attraction. After all, the cool pine forests dwindle into sleepy fishing villages, which lead to the windsurfer’s paradise of Tarifa, and on to the Roman city of Bolonia. But that’s not all: the hippy stronghold of Caños de Meca is a time capsule worth visiting, and the tuna fishing village of Conil is a picturesque representation of the traditional livelihood. Give yourself a couple of days to take in all of the varied sites and flavors of the undulating region, including some of the famous sherry. 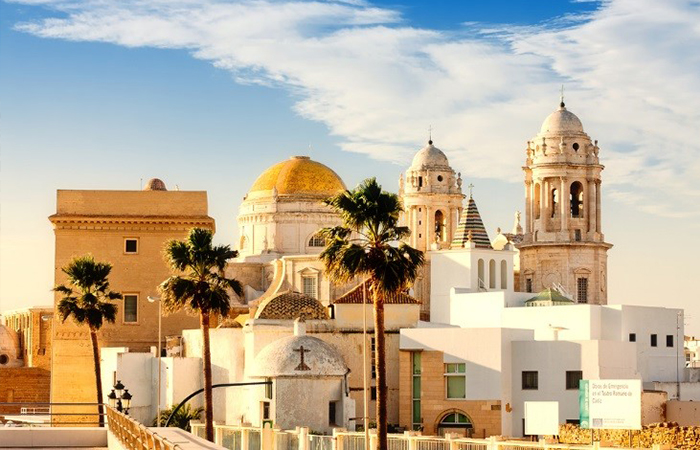 Certainly one of the oldest continuously inhabited settlements in all of Europe, Cádiz boasts an ancient center and an animated culture, with old stony churches and port buildings jostling for attention alongside lively seafood stalls and frenetic beach crowds. The city has important roots in Spanish evolution, including the nation’s colonial exploits, but also a modern slant, with a flamenco renaissance, grandiose street art, and updated galleries leading the way to an updated urban personality. Like many cities of southern Spain, Cádiz lights up when the sun goes down, as the last rays catch the golden dome of the impressive Catedral. 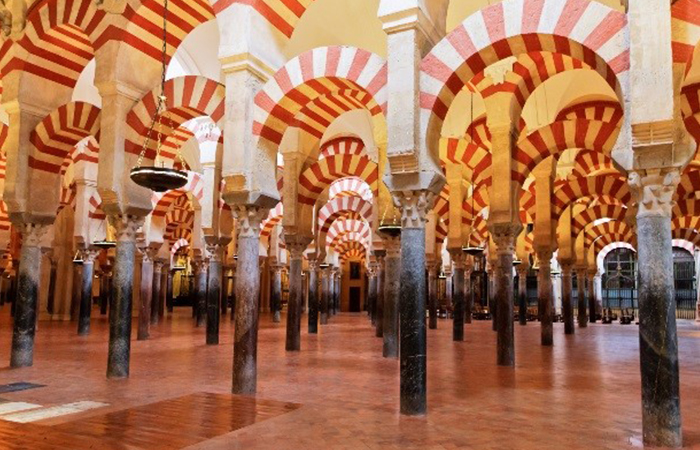 The city of Cordoba shines between mid-April and mid-June, when major fiestas take center stage and the weather is ripe for strolling the historic avenues and courtyards. Leafy green vines and flowers spill out into the streets, and the stoic and ancient Mezquita mosque draws visitors into its cool, cavernous rooms. The city’s history of cultural diversity is plain to see, with the streets of the Jewish quarter, Christian quarter, and Muslim quarter meeting in the medieval city center. Architectural tours are the name of the game here, but there is a lot of culinary culture and nightlife to round out your visit to Cordoba. 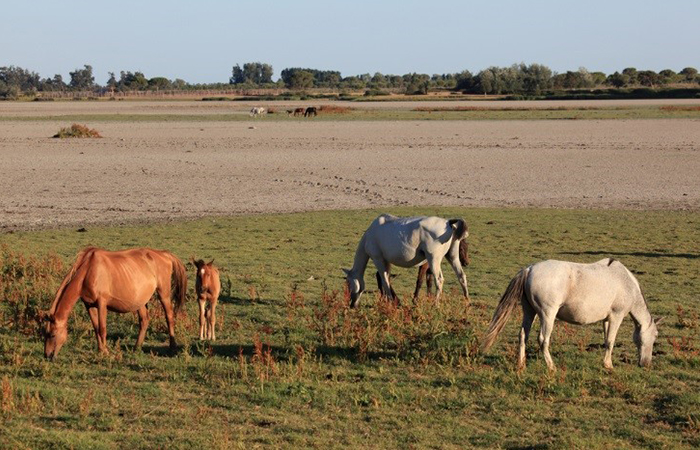 Andalucía has some fantastic cities, but don’t forget about its amazing natural landscape. The most celebrated national park in Spain and Western Europe’s largest road-less region is host to a dizzying array of wildlife, from flocks of flamingoes to the Iberian lynx; all in all, there are 419 bird species and 39 species of mammal to be spotted among the hundreds of square miles. A guided tour is the best way to see some of the natural wonders of the park, especially the plethora of birds, but if you don’t understand Spanish, be sure to ask beforehand for a guide that speaks English.

Like many places in Western Europe, a car can be your best friend when you’re traveling through Spain. Many sites are far enough off the train lines and bus routes to necessitate a private vehicle, and that can get pricey if you’re relying on shuttles or taxis. If you don’t want to rent a car, consider day trips or a multi-day excursion with a guided group to see some of the highlights that are tucked into the interior.

Comment on Must See and Do's in Southern Spain