Tour Peru The Land of The Inca's

Peru is a nation filled with natural beauty and mystical charm. These Tours of Peru let you see Peru as it was meant to be seen.

Known as the “Land of the Incas,” because it was once home to the powerful Inca Empire, Peru was conquered and colonialized by Spain in the 1500's. A nation filled with great natural beauty and mystical charm there are many top vacation destinations in Peru.

Peru’s ancient history makes it home to a variety of astonishing archaeological remains and Spanish colonial architecture. This fact, combined with the spectacular Andes Mountain range which makes up 40% of the country’s land mass makes Peru somewhere that should be on your travel bucket list.

Despite its natural beauty and rich cultural tradition, Peru used to be one of the most backward countries in Latin America. In recent years, its economy has improved and it has become more prosperous. This has become fantastic news for travelers, which has led to increased transportation and accommodation options for those who want to explore Peru. Take advantage of this and take the trip to Peru. Here are a few of the top vacation hotspots in Peru.

Machu Picchu is a national landmark and by far one of the top vacation hotspots in Peru. This Incan citadel perched high up in the Andes Mountains is almost 8,000 ft. above sea level. The Incas built this stone estate around 1450, only to abandon it about a century later. While it is open year-round, October-April is the official rainy season, so you might want to avoid going during those times. It is recommended to stay in Machu Picchu Pueblo, the nearest town to Machu Picchu for a night or two, where you can get used to low altitude before exploring Machu Picchu. 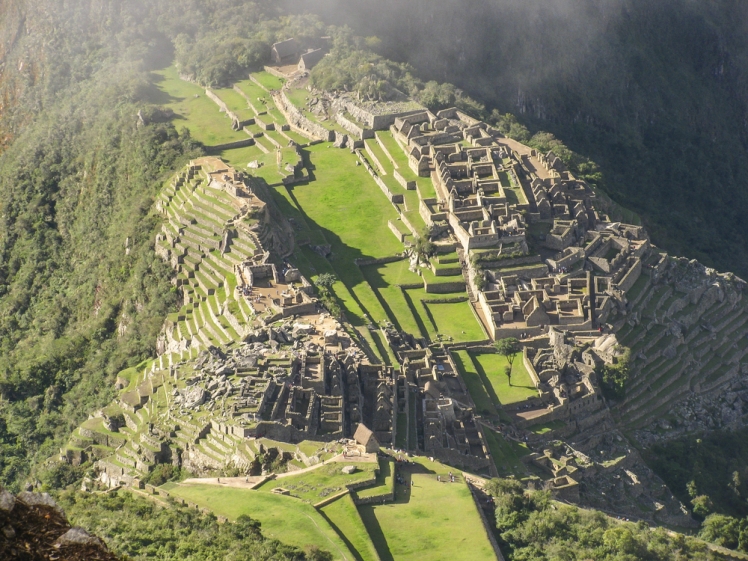 Located on Peru’s northern coast, the small town of Mancora features the best sandy beach in the country, as it stretches for several miles. The region is full of high-end resorts, world-class restaurants and hot night clubs. The beach has a reputation throughout South America for being a popular year-round surfing destinations because both summer and winter swells create perfect wave conditions no matter when you visit. 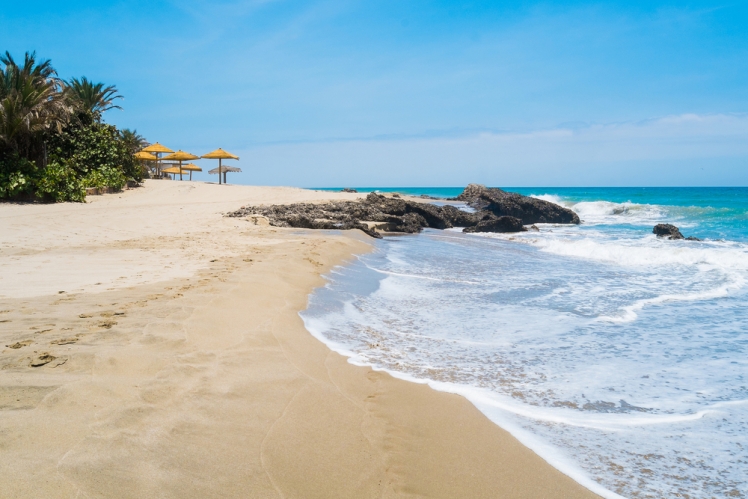 This second most populous metropolitan area of Peru is known as the “City of Everlasting Spring” and contains many examples of colonial and religious architecture. Its grand colonial streets look like they haven’t changed in hundreds of years. Its main attraction, however, is its nearby ancient ruins. These include Chimú, capital of Chan Chan, which was the largest pre-Columbian city in the Americas. 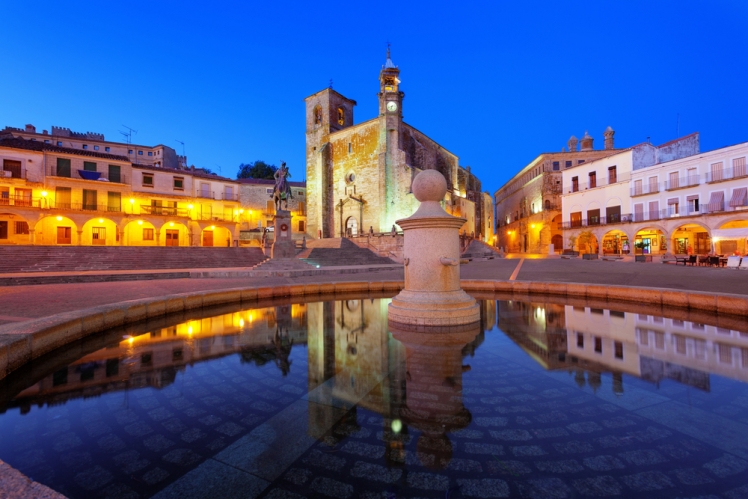 Located approximately 8 miles outside of Trujillo is the picturesque beachside town of Huanchaco, famous for its surf and Caballitos de torora, traditional reed watercraft traditionally used by Peruvian fisherman. Huanchaco’s beautiful scenery and low key vibe has cemented it as one of the top vacation hotspots in Peru. Its surfing is so legendary that it was approved as a World Surfing Reserve in 2012, making it the first Latin American town with that distinction and only the fifth in the world. 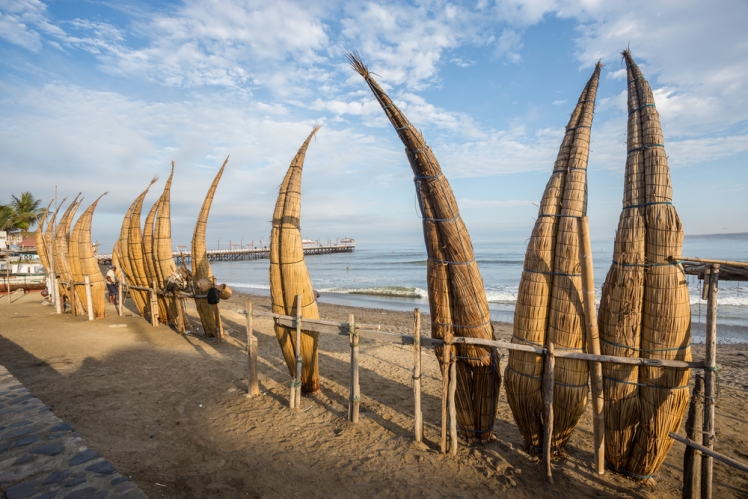 Located on the border between Peru and Bolivia, high up in the Andes Mountains, Lake Titicaca is one of South America’s largest lakes and is the highest navigable lake in the world, with a surface elevation of 12,507 feet. According to Andean tradition, Lake Titicaca is the birthplace of the sun and it’s easy to believe, as the region’s famous blue skies shimmer. It is also famous for its floating reed islands, home to the Uros Tribe which pre-dates the Incan civilization. 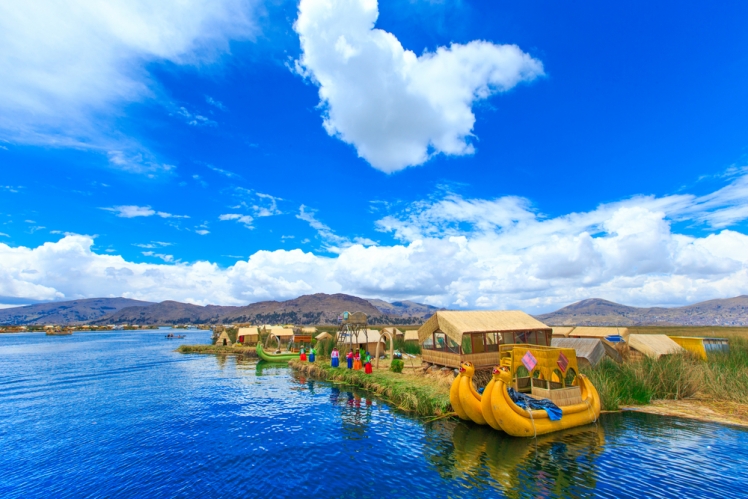 The Nazca Desert, located along the northern Pacific coast on a high arid plateau. This is the site of the Nazca Lines. Created between 200 BC and 700 AD, these ancient figures drawn in the sand range from spiders, monkeys, lizards and human figures. You can arrange a Cessena tour from the town of Nazca to see the lines from a bird’s eye view or take a look from a viewing tower, about four staircases high. 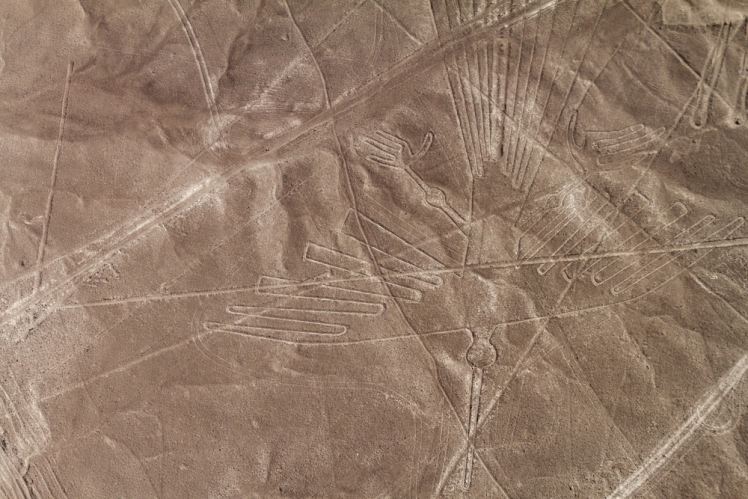 Approximately 60% of Peru is covered by dense tropical rainforest and is defined by its diverse biodiversity. Peru has the largest number of bird species in the world and the third-largest number of mammals. The Amazon Bain is Peru’s lease inhabited area, but for those looking for a more adventurous getaway, you can hire a cruise boat, complete with local guide, to see the wonders of this rich natural playground. 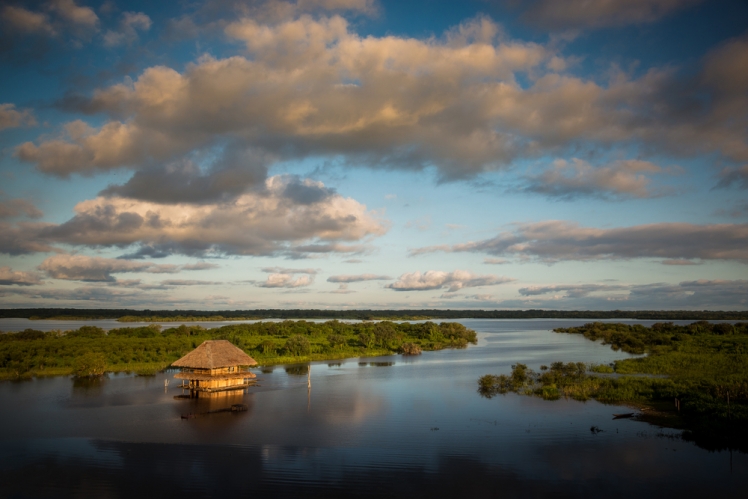 Founded in 1535 by the Spanish conquistador Franscico Pizarro, Peru’s capital and largest city of Lima offers a rich mix of history, culture and entertainment unmatched anywhere else in the country. Boasting such historic landmarks as The National University of San Marcos, the oldest continuously functioning university in the Americas and The Walls of Lima, built between 1684-1687, which were built to defend Lima from exterior attacks, it’s no wonder the city center of Lima is a UNESCO World Heritage Site. 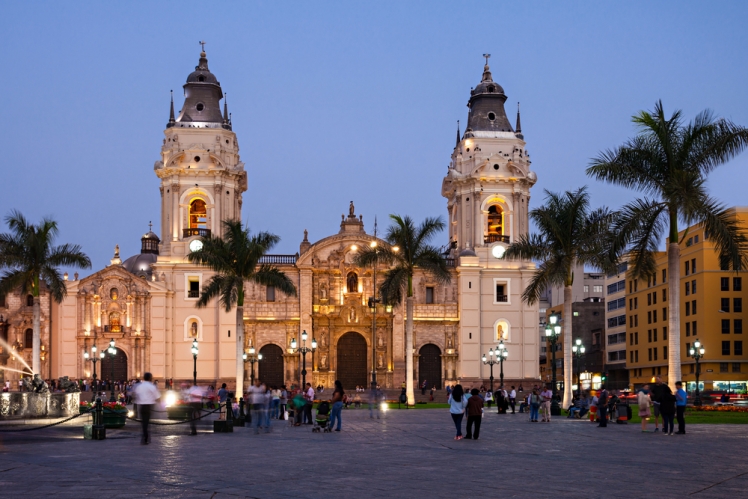 A popular stop for tourists to Machu Picchu, Cusco, the historic capital of the Inca Empire is truly a city rich in history. Cusco acts as a living museum as it contains many well-preserved structures dating back to Inca and Spanish colonial times. The city’s main square, the Plaza de Armas, is an ideal place to spend an afternoon with a variety of restaurants, cafes, and boutiques. 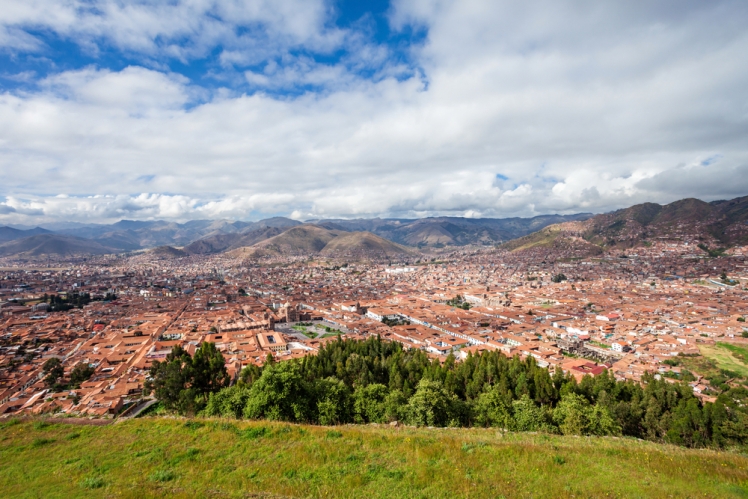 Surrounded by three spectacular volcanoes in the country’s Southern Coastal Region, Arequipa is one of the top vacation hotspots in Peru. The second largest city in the country, “The White City” is a modern metropolis that showcases Peru’s mix of indigenous and Spanish colonial cultures. The 215,000-square-foot Santa Catalina Monastary is the focal point of the city and acts like a city within a city, featuring fountains and cobblestone streets. Arequipa is also highly regarded for its food scene, with some of Peru’s best restaurants as it is most famous for its picanterias, which are local eateries serving traditional Andean cuisine such as Adobo. 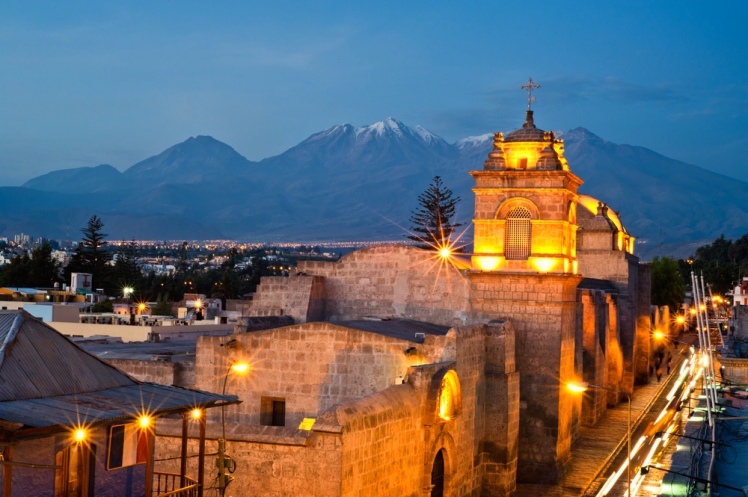 Comment on Tour Peru The Land of The Inca's