Once in a Lifetime Trip Ideas

Are you looking to get away from it all? Maybe it’s time for you to go on a life-changing adventure! This is more than just visiting Disneyworld or going up to the cottage. These are trips that are guaranteed to make your friends and family jealous. Here are a few once in a lifetime trip ideas that should be on your bucket list.

Head off to these remote Ecuadorian islands, 600 miles out into the Pacific to experience natural phenomenon you can’t see anywhere else in the world.  You’ll get to actually trace the steps of Charles Darwin, who explored the area on a research expedition in 1835. Go to the largest island of Isabela where you can visit a tortoise breeding center and snorkel with giant sharks. However, by far the best way to experience these idyllic islands is by cruising the ocean on a 100-passenger boat, such as the Silver Galapagos, where travelers are given a tour of the islands from expert naturalists. 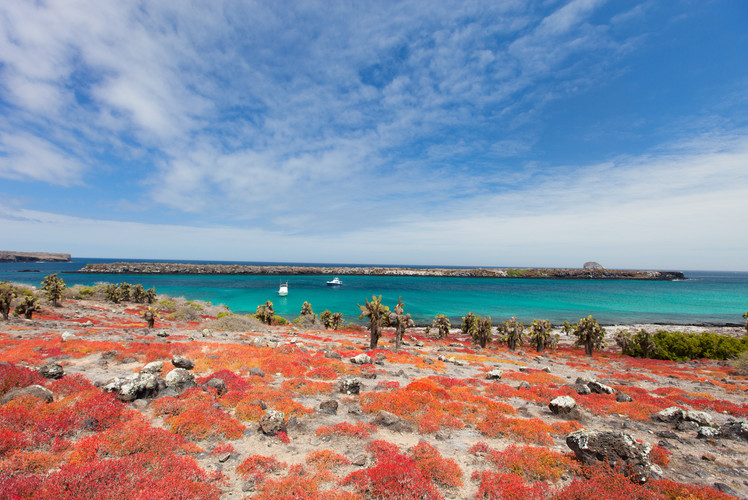 Prepare for a trip back in time by visiting the iconic Pyramids of Giza, which date back 4,500 years. After doing that, take a 90-minute flight to Aswan, where you can board the Steam ship Sudan and travel the Nile in style! This over 125-year-old luxury steamer has played host to many royalty and celebrities over the years, including Agatha Christie who was inspired to write Death on the Niles after travelling on the boat. While on the cruise, you’ll be able to stop at the temples of Edfu and Kom Ombo, before heading to Karnak, a 2,000-year-old city built by the great pharaohs. 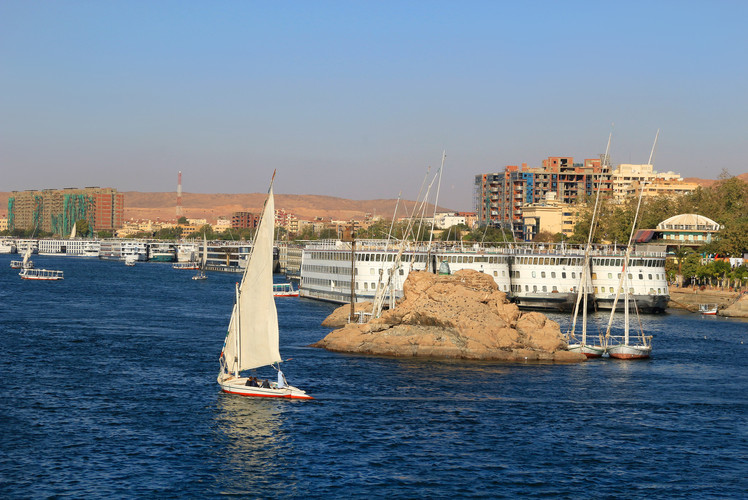 While this eastern European country may not be the first place most people think of when coming up with potential travel destinations, Croatia is one of the world’s most stunningly beautiful locales. Dubrovnik, which is currently playing King’s Landing in the HBO series Game of Thrones, rivals Italy’s Venice and Amalfi tourist meccasas. It boasts the picturesque village of Stari Grad, whose stunning convents, palaces and fountains were cut from the same stone as its Italy counterparts. 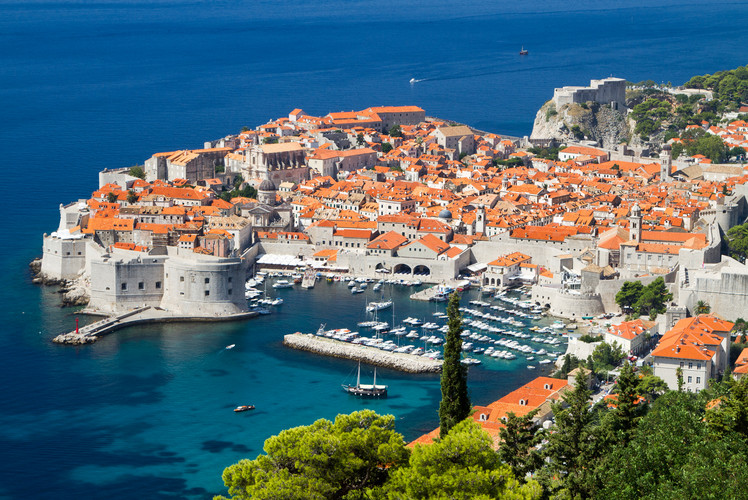 First opened to travellers in 1975, this relatively recent travel destination is one of the best places in the world to experience elaborate Buddhist temples and monasteries. One such example is the Taktsang (Tiger’s Nest) Monastery, located precariously on a rock situated 2,600 feet above the Paro Valley. The only way to reach this sacred space is by taking a two-hour climb that is not for the novice hiker. 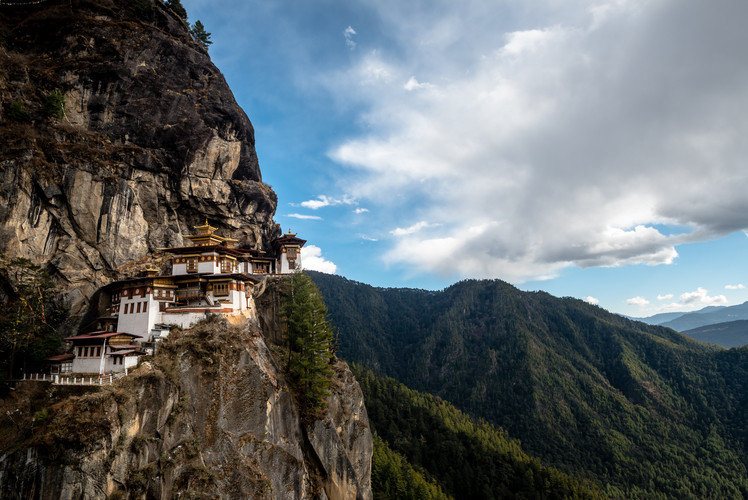 Visit Africa’s most popular safari destination for breathtaking vistas and dramatic game viewing. The legendary Masai Mara game reserve is considered one of the world’s finest wildlife sanctuaries and is home to Africa’s “Big Five” (lion, leopard, rhino, elephant and Cape buffalo). If you can, make plans to visit Masai Mara sometime between July and October where the annual wildebeest migration makes the ground vibrate. If you don’t feel comfortable camping out under the stars during your expedition, you can always rent a private luxury tent along the Talek River at Naibor Camp. 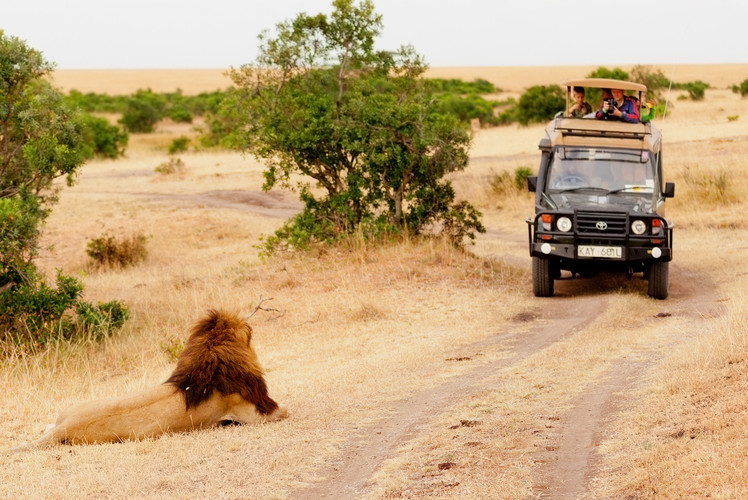 When it comes to the world’s great cities, Tokyo is in a league of its own. Few cities around the world offer such a dazzling array of restaurants (more than 80,000!), extravagant hotels, exciting nightlife and luxurious shopping. It’s also the host city of the 2020 summer Olympic games, but why wait for the games? Avoid the crowds and book your flight now! 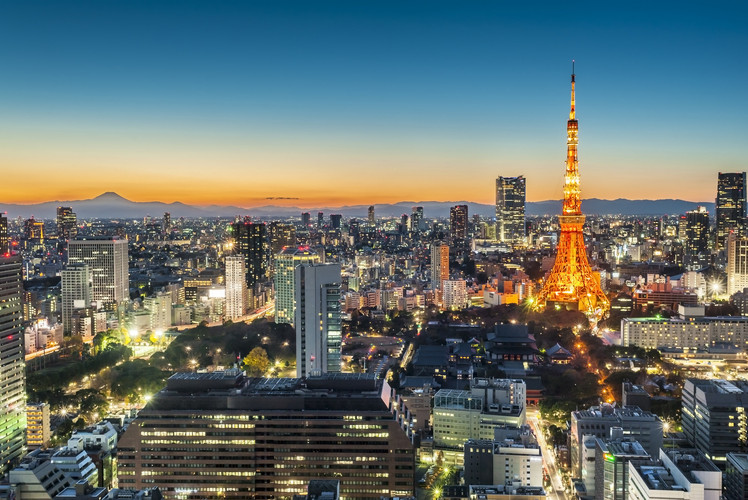 You don’t have to be a Lord of the Rings fan to appreciate the lush scenery of the islands of New Zealand. Spend a few days in the stylish city of Auckland on the North Island, home to a third of the nation’s 4.5 million residents. Then head outside of the city and travel along the Thermal Explorer Highway past stunning rolling hills to the Hawke’s Bay wine region. There, you’ll not only find world-class wineries, but you’ll also find talented artisans, as well as fine dining and lodging options. Continue south to the capital of Wellington, where you can hop on the ferry to Picton on the South Island. From there you can trek to the island’s largest city of Christchurch, where you can marvel at the English-inspired city’s beautiful Gothic Revival architecture. 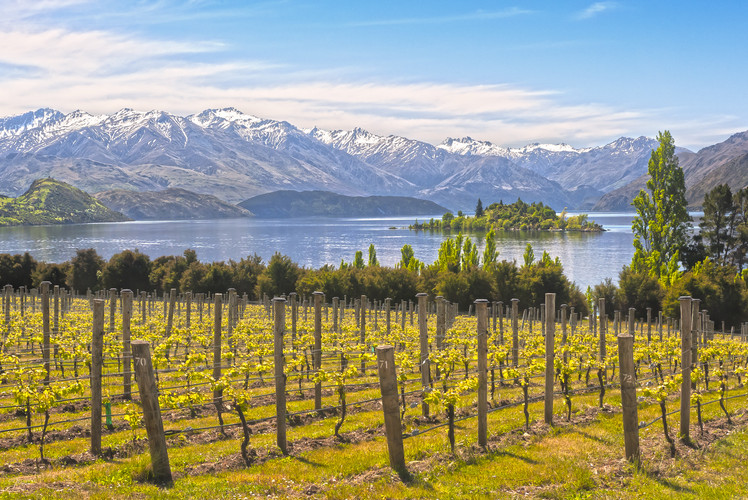