If you’ve visited all the biggest and best theme parks then it might be time to try something a little different. It’s a bizarre world out there and the ‘theme’ part of theme park doesn’t always have to be something you’d expect. You’ll find a lot more than rollercoasters at these unusual parks so if you fancy a walk on the wild side, here are some of the weirdest:

The park is built upon ground considered sacred to the Buddhists here. It’s an eclectic arrangement of aquariums, far too many crocodiles and of course, a Unicorn Palace. Why hasn’t anyone else thought of this before? These attractions fit seamlessly together! To be fair, the water park section looks great. 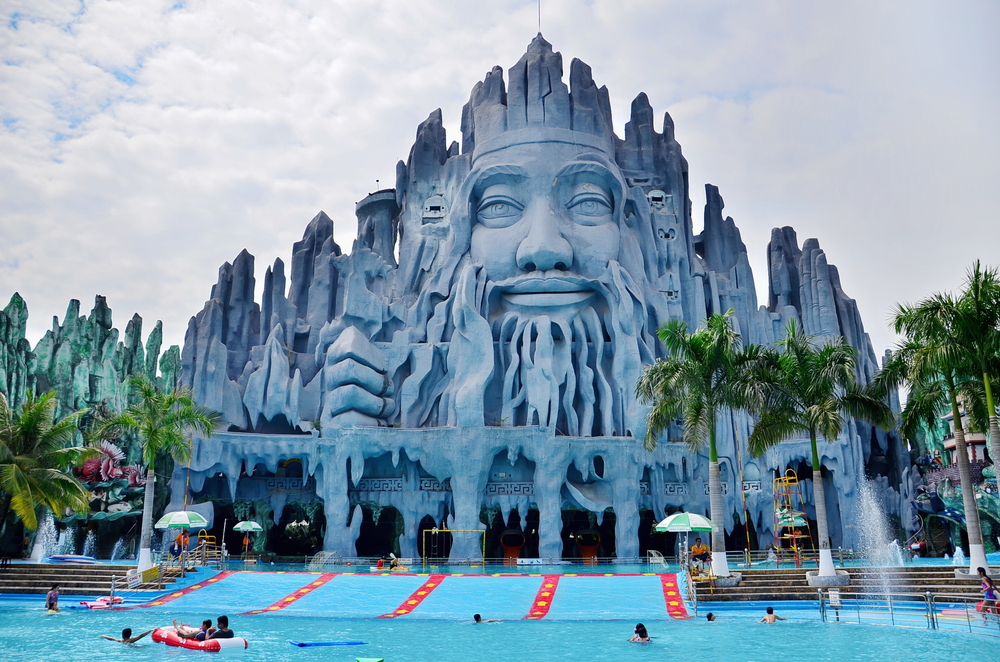 Don’t be fooled by the sweet-sounding name – this park is poop, literally! The park forms part of a business venture by BonBon confectioners who made candy with bizarre names like Dog Fart and Ear Wax! The park opened its doors in 1992 and features sculptures of animals peeing and pooping. Why? We don’t know but the main ride on offer is called Dog Fart Switchback and takes you whizzing over pretend piles of dog poop as a large dog sculpture makes fart sounds at you. 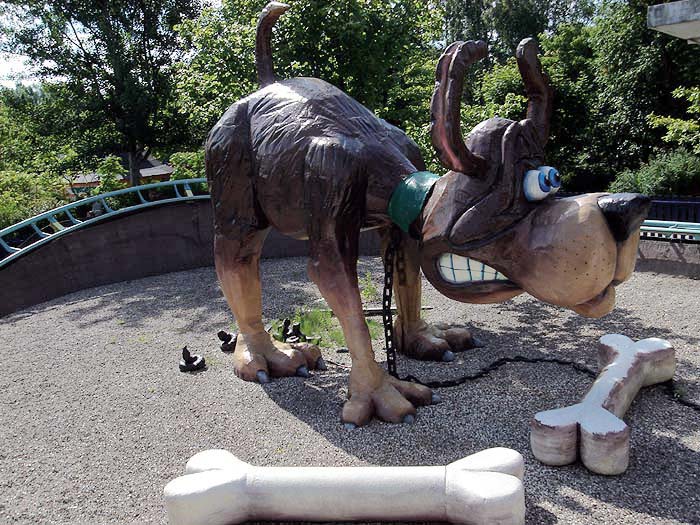 Found in the Yunnan region of China, Kingdom of the Little People as it’s otherwise called is a very peculiar and controversial theme park. Over one hundred people living with dwarfism are employed by the park and are given accommodations where they carry out normal lives. However, in front of paying visitors they perform dance routines and skits of a fantasy-like nature, adding to controversial views of the exploitation of those with dwarfism. Conversely, employees have explained in interviews that they are happy living in a community and receiving paid work, which can be difficult to find in China. 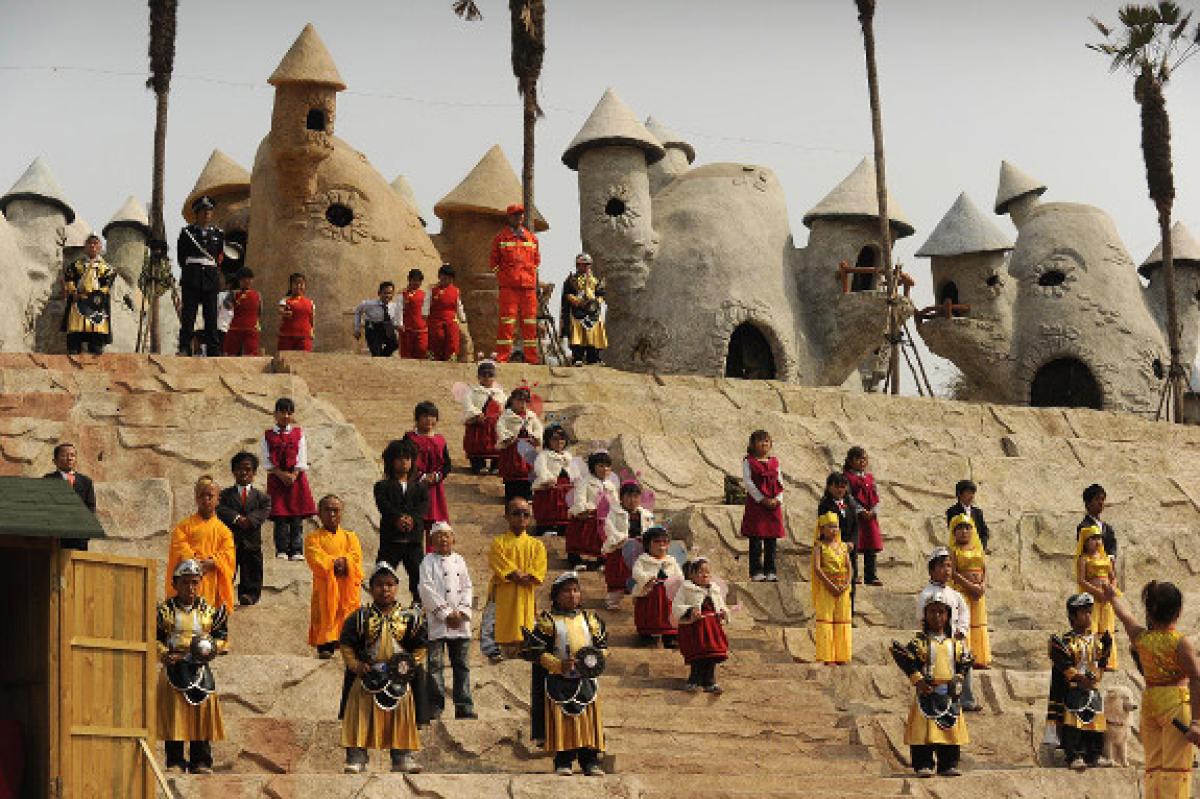 #4 Republic of the Children, Argentina

Walt Disney came here in 1950 and it is said that this was the place that inspired Disneyland. Located in Buenos Aires and opened by Juan Peron, everything here is constructed in miniature. It’s a tiny city with every building you could think of, train stations, parliament, churches and an airport. There is a small train ride to take you round the site. 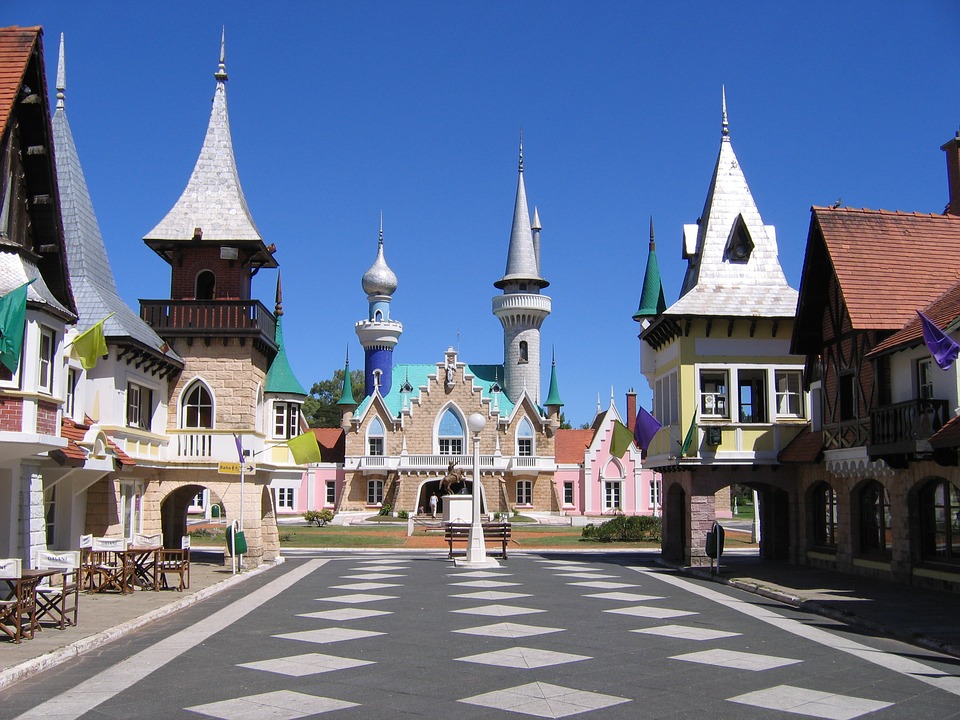 For a truly biblical experience, this Christian theme park offers re-enacted scenes and a daily schedule of crucifixion shows. Reconstructed sites include the Garden Tomb, The Great Temple and the Qumran Caves. Witness the Last Supper, see the ancient scrolls exhibition and visit a church service all on one site. 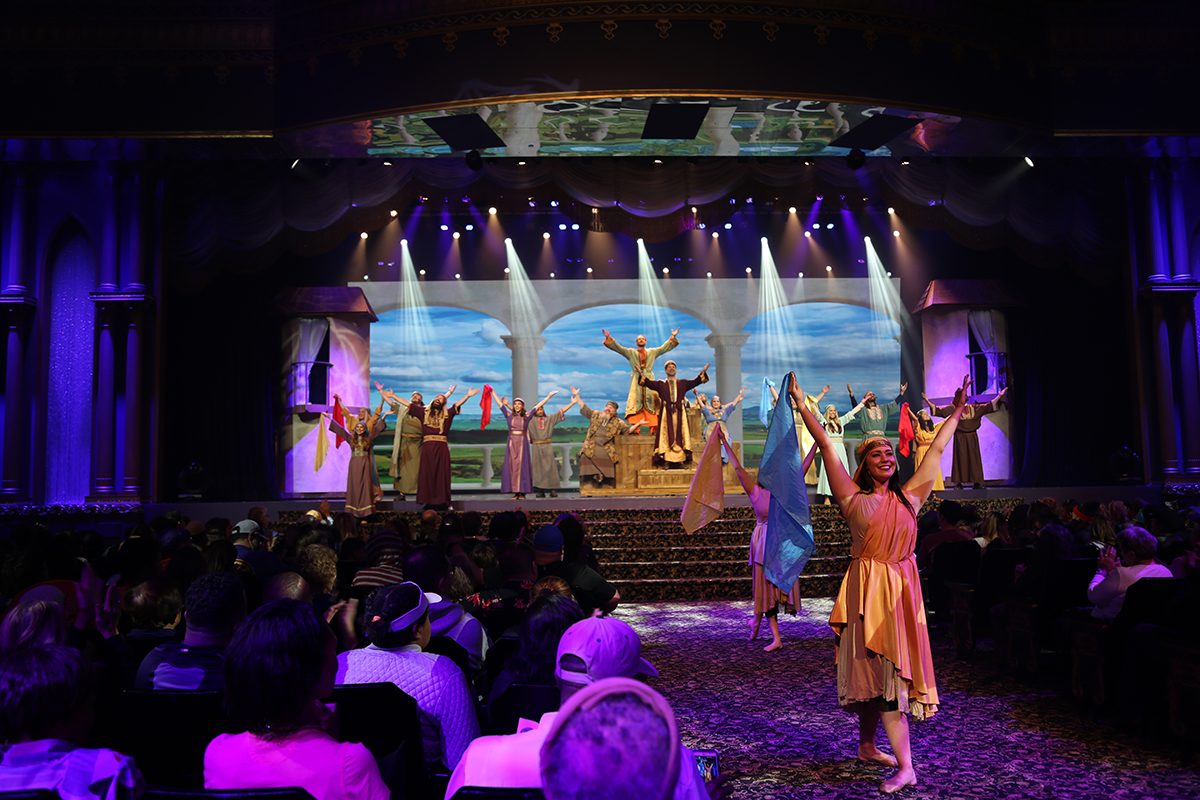 For everything that’s cute and fluffy in life, this park will leave you feeling warm and fuzzy for sure. The park is themed around the Sanrio characters, including the most famous Hello Kitty and Chococat. You’ll discover Kitty Castle and a Sanrio character boat experience, among other rides. Little girls will adore it, not sure anyone else will!

Impressively, this is the largest indoor park in the world. The roof also displays the biggest Ferrari logo anywhere on the planet. It’s the first ever Ferrari-themed park and celebrates the world of racing cars and going super-fast. You’ll discover rollercoasters for all ages, karting, Ferrari merchandise (of course), driving experiences, a beautiful beach island and the world’s fastest rollercoaster called Formula Rossa. It’s the biggest space frame structure ever constructed and covers a staggering, 2 million square feet! 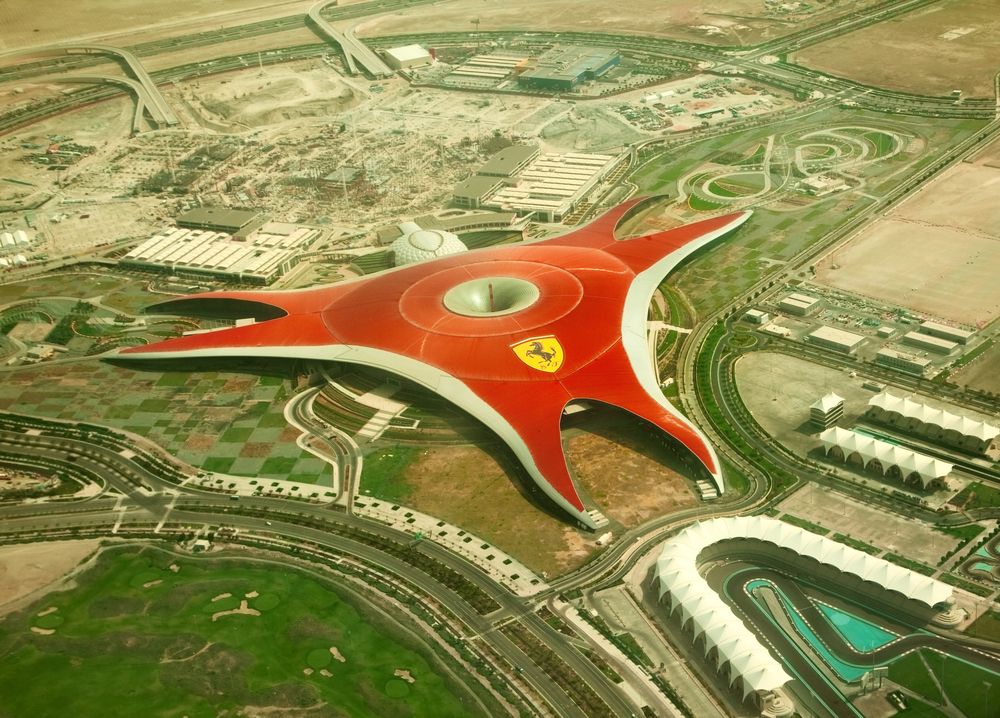 Your kids might have nightmares if you take them here. Although the park contains numerous depictions of Chinese folklore, history and culture through statues and displays, some of these folk legends are scary to say the least. Chopped off heads, demons, animals with human heads and a Ten Courts of Hell display where you see sins and the punishment they deserve!! Not for the faint-hearted. 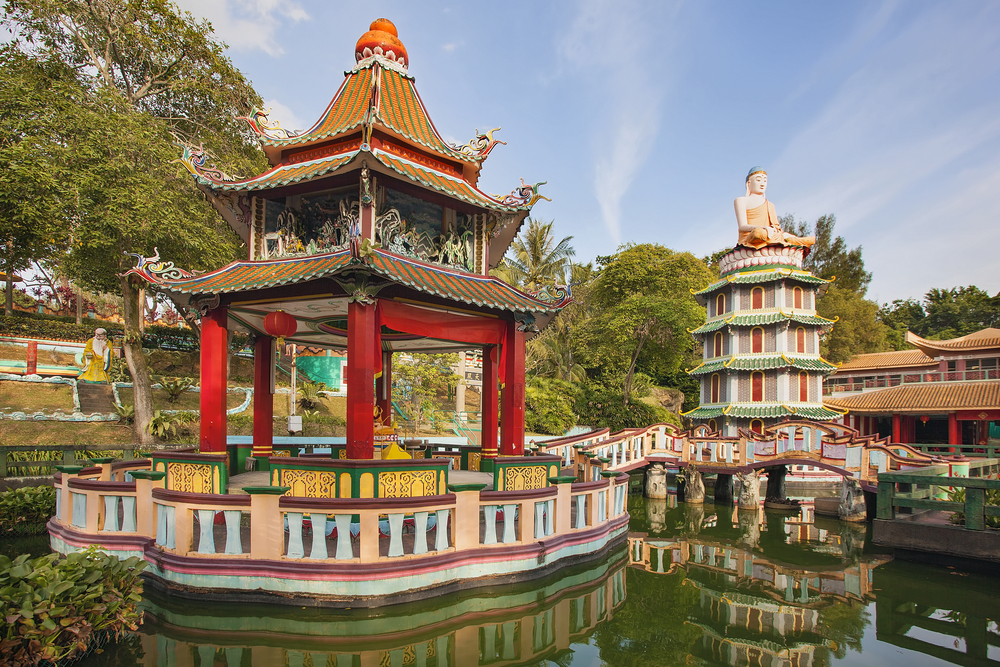 Fascinated by the Stalin era of Soviet Russia? Well, you’re in luck as there is a theme park dedicated to all things grim about communism. Walk around the statues of Soviet leaders removed from gulags in Siberia. See original barbed wire fences, watch towers and 86 statues of Lenin, Marx and Stalin, demonstrating the suppression of freedom under extreme ideology. Maybe not one for the kids! 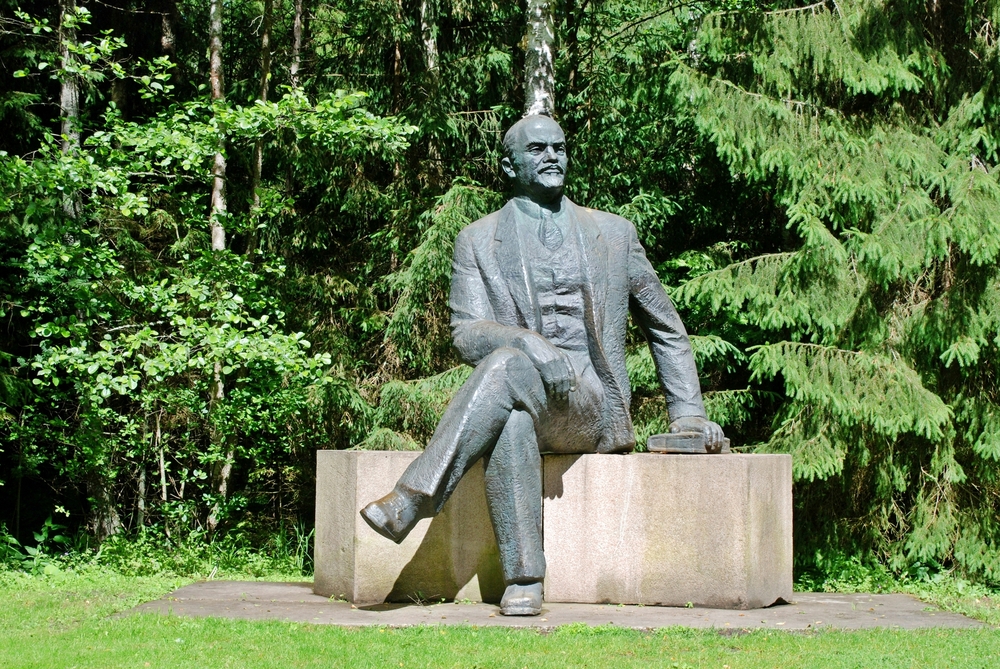 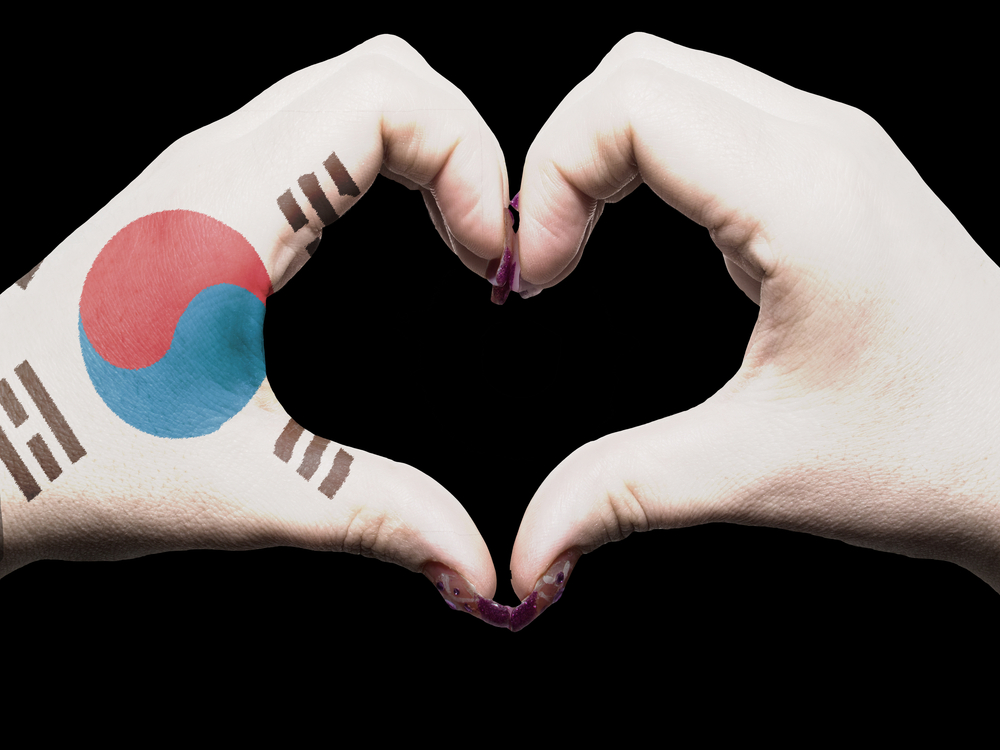 Another Christian-themed park, Ark Encounter offers a full-size replica of biblical proportions. Noah’s Ark is 510 feet long and can hold 10,000 people. Once finished, it will be the largest wooden structure on earth! It cost $92 million and aims to show people how Noah lived and how he got all those animals in. If you’ve been to BonBon-Land, you’ll appreciate how stinky the accommodation must have been on board! 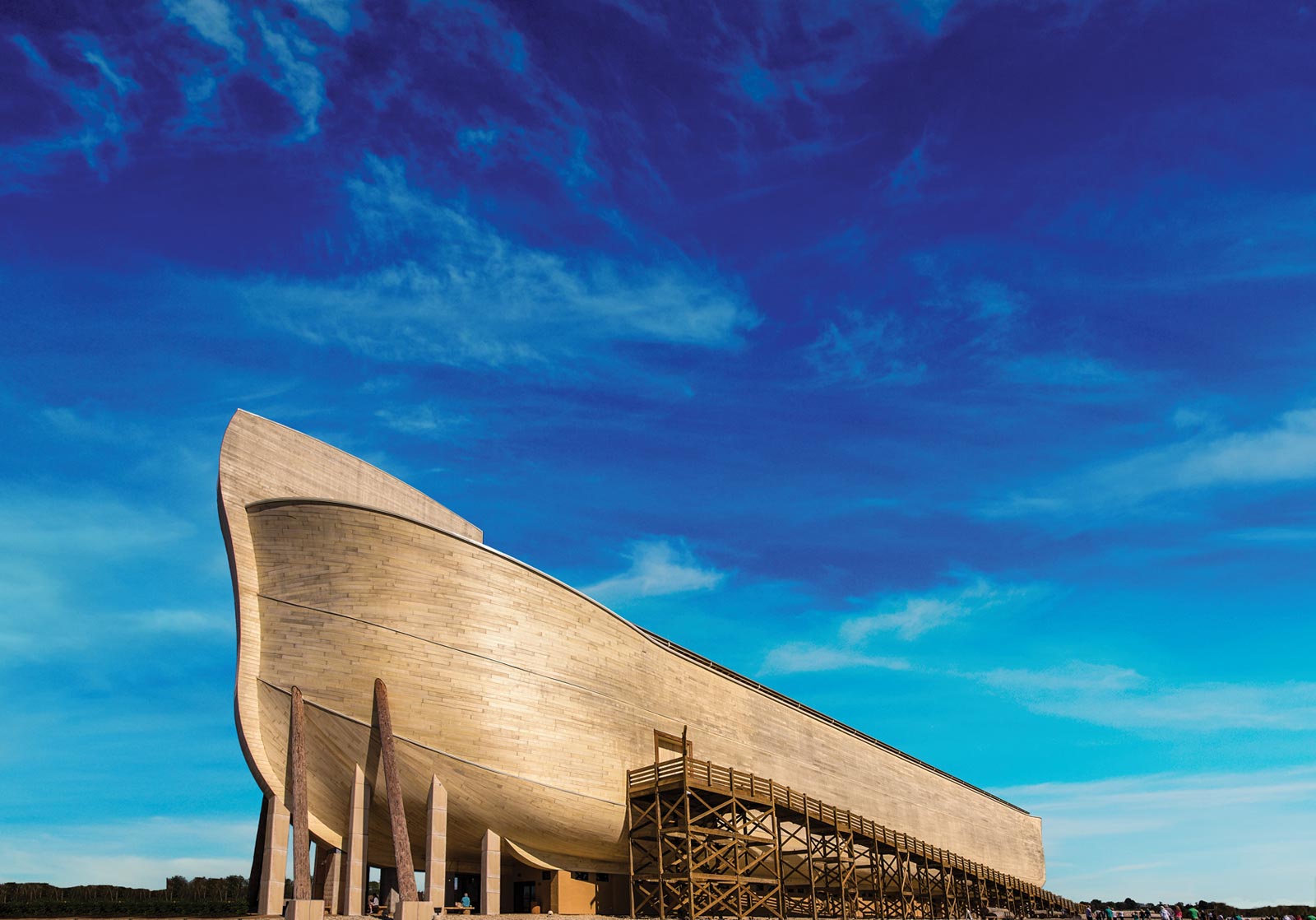 Want to find out all there is to know about this pint-sized military hero? Well, now you can when this proposed park opens at some point this year. The park will be on the site of one of Napoleon’s last great battles in 1814, just south of Paris. There’ll be battle re-enactments, gory displays of pretend guillotining and a rather odd ski run through a field of mannequin soldier corpses! If military history is your thing then this should be right up your street. 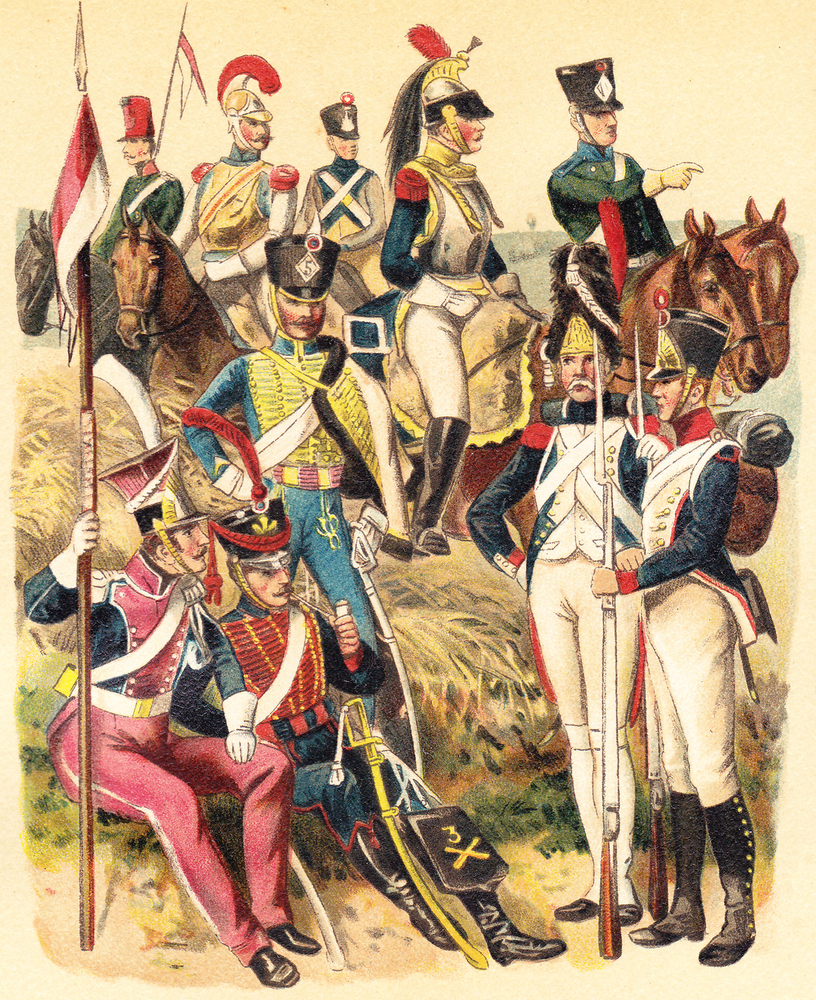