Places From TV Shows You Can Visit in Real Life

Ever love a show so much that you actually picture yourself on set with the characters? Well, what if I told you that you can actually make that happen? Many productions are shot in real, live locations that you can actually visit yourself, making you feel part of the real show or movie. Many times these locations become famous long after the movie or television scenes are done filming because people like you and I want to visit and feel part of it. The following locations are ones you may want to take a look at and consider visiting. You never know, they may just make you feel like a movie star yourself.

The Stanley Hotel, located in Estes Park, Colorado, is the inspiration for the novel, The Shining. In fact, the book's author, Stephen King, actually stayed here. This led to the television mini-series being filmed here. You can also visit The Timberline Hotel in Oregon, which is where Stanley Kubrick shot some of the exterior pieces of his movie adaption of The Shining. 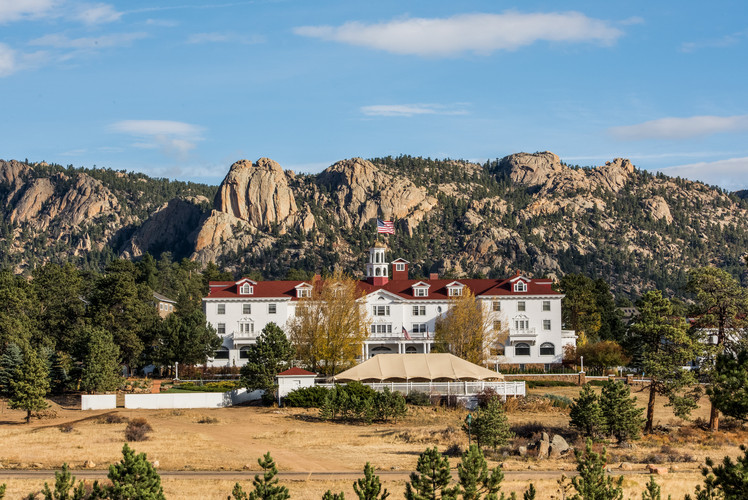 There is perhaps no better known comedy show then Seinfeld. And now, you can feel part of it. Tom's Restaurant in New York was actually used as the exterior location for Monk's Diner in Seinfeld. Even though the show is no longer being filmed, tourists still flock to the area. 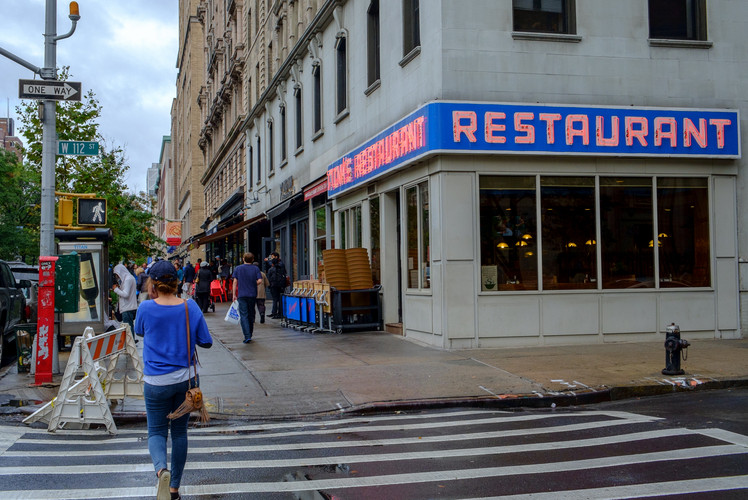 We all know the famous “fake it” scene in When Harry Met Sally right? If you visit Katz's Delicatessen New York deli you may actually be able to feel what Sally was feeling. Even if you don't, it's a cool place to eat. Katz's has also appeared in Donnie Brasco, Enchanted and Law & Order. 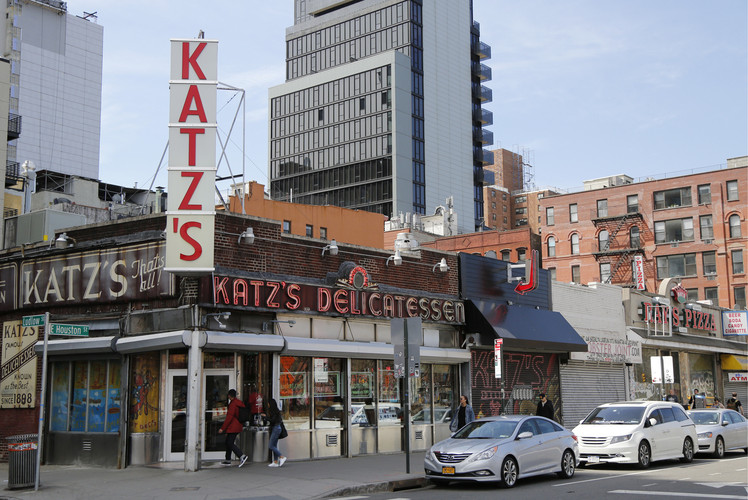 You don't have to visit a galaxy far away to be part of Star Wars. You just have to visit the Hotel Sidi Driss in Matmata, Tunisia. This hotel was used as the home for Luke Skywalker and his aunt and uncle in two Star Wars films – Episode IV: A New Hope and Episode II: Attack of the Clones. 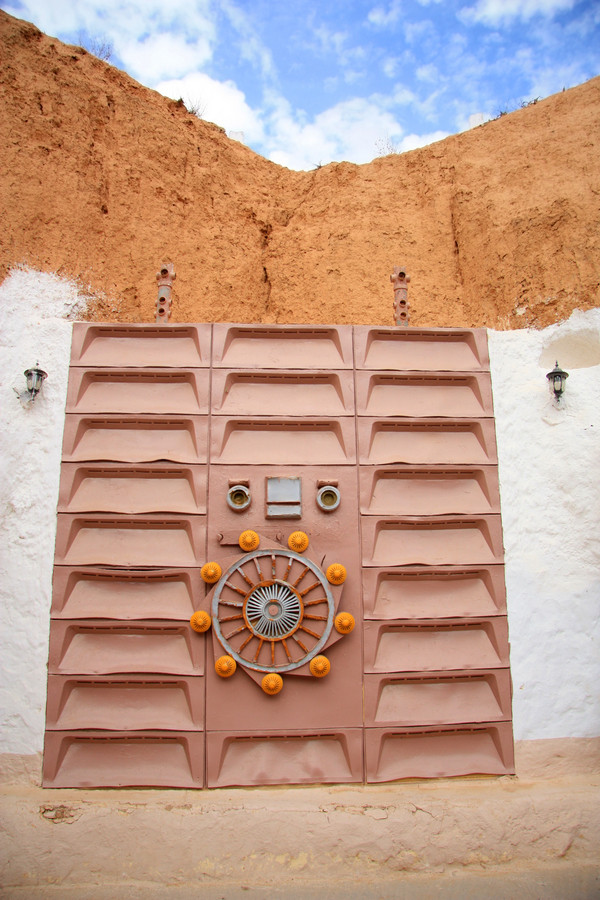 The bar in the popular TV sitcom Cheers, which ran from 1982 to 1993, was actually modelled after Boston's Bull & Finch Pub, where many outdoor scenes were shot. The pub is now known as Cheers Beacon Hill and, while everybody may not know your name, it's still a very popular touristy spot to visit. 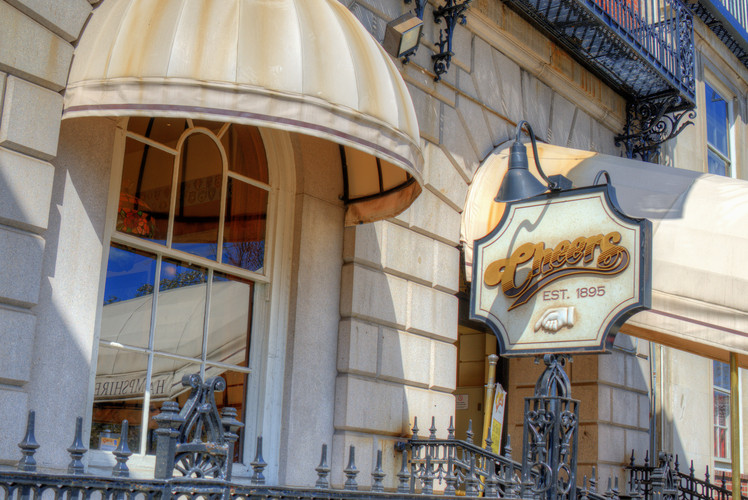 The 21 Club in New York City has been a popular spot for the rich and famous since 1992 but when it was featured in the movie Wall Street, it became even more popular. The famous scene filmed here featured Michael Douglas teaching Charlie Sheen about the finer things in life. Scenes from Sex and the City were also filmed here. 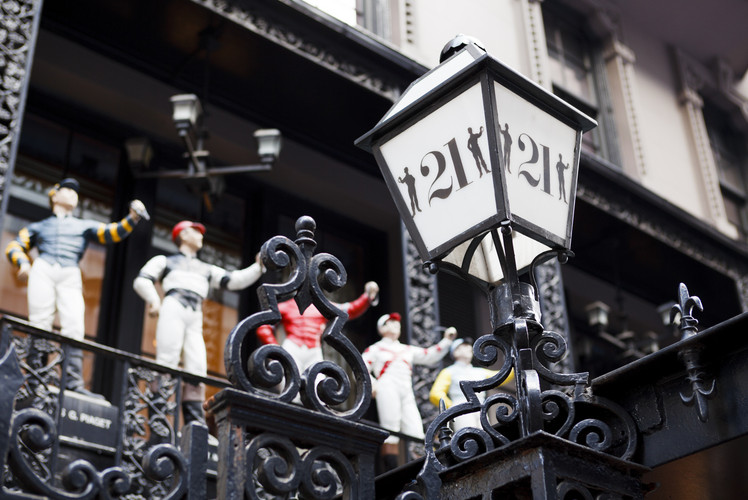 There may be no spot more popular in England then Alnwick Castle - and for good reason. This castle was actually turned into Hogwarts for the Harry Potter movies. Scenes were shot inside and outside the famous castle. 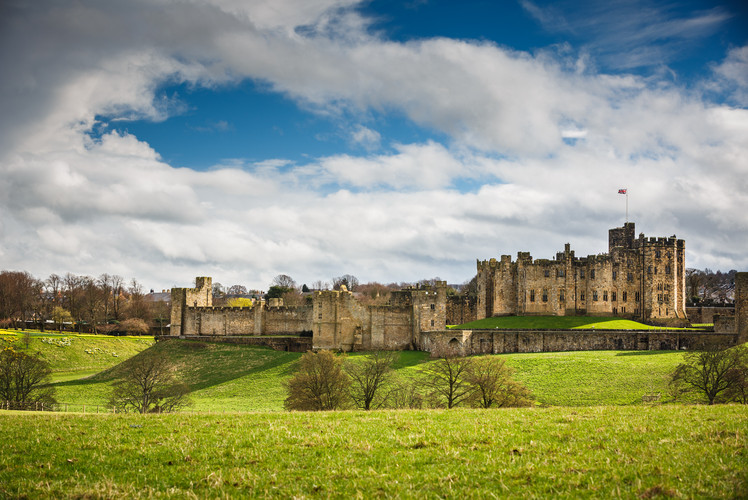 Want to feel like a gangster for a day? Then you must visit the Mulberry Street Bar, a popular New York City spot that has been used in several gangster films, including The Godfather: Part III, Donnie Brasco and the television show The Sopranos. 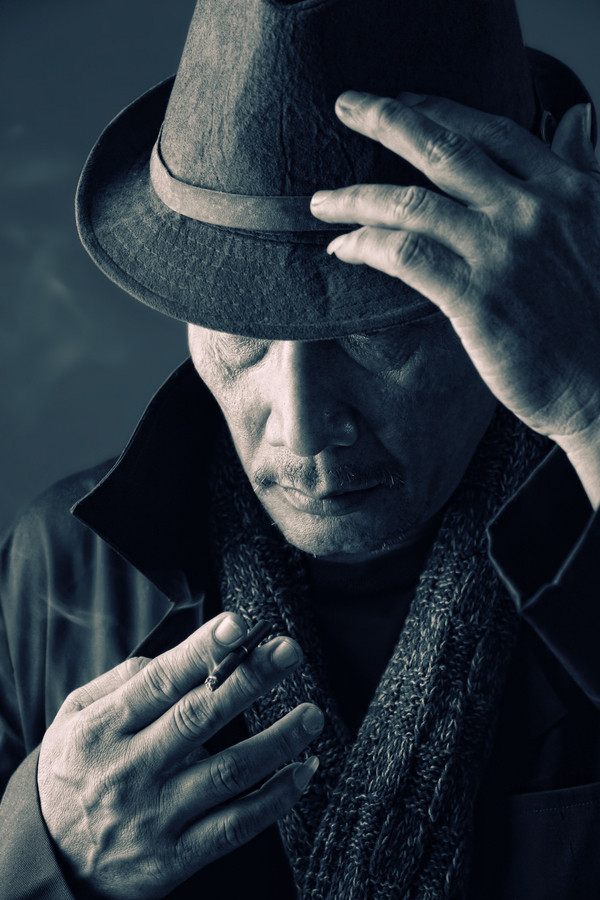 If you build it, they will come – right? Well, that is certainly the case for the baseball field used in the film Field of Dreams in Dyersville, Iowa. After filming was done and the crew left, the owner of the property turned the set into a baseball shrine. Today it is considered one of the most most popular tourist attractions in all of Iowa. 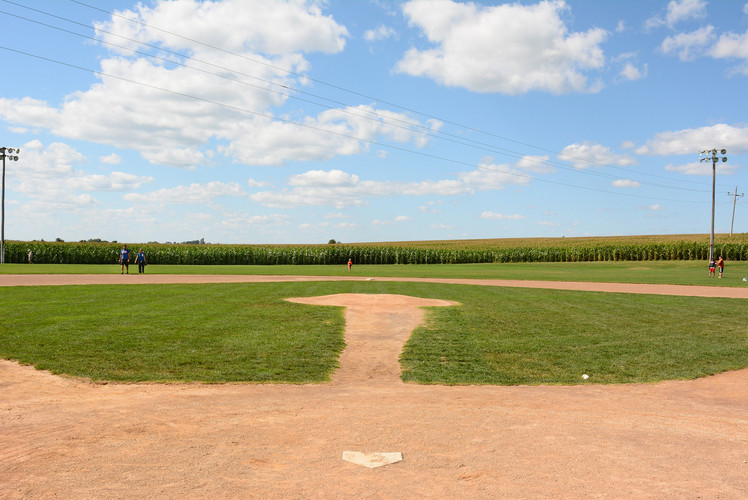 Another castle that is popular with tourists in England is Highclere Castle in Hampshire. This is the home to the popular British series Downton Abbey, which has been filming since 2010. When it was first chosen, the castle was in bad shape and needed a lot of repairs. Now, thanks to paying visitors that flock to the castle on a regular basis, it is able to be restored. 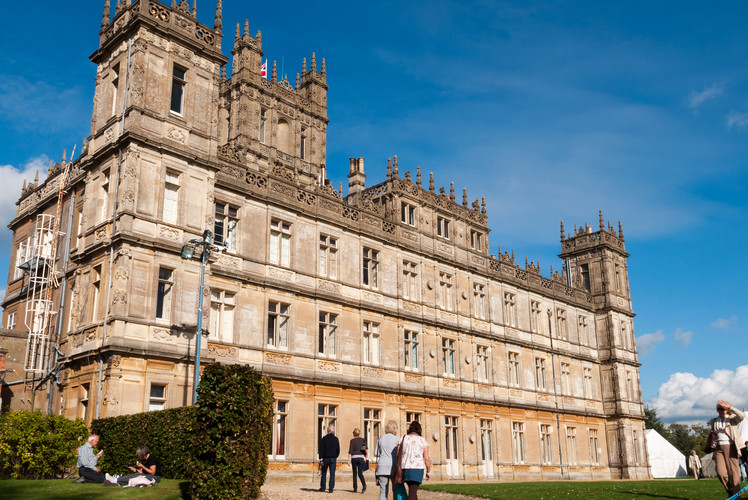