Planning A Vacation To China? There Are Over 300 Flights A Week

When you are planning a vacation to China, you have options when it comes to airlines, dates, and flights. 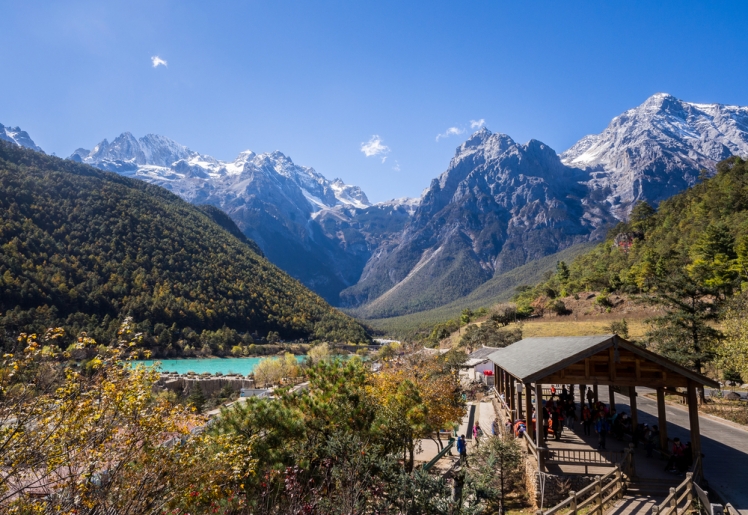 No matter where you go in China, there are numerous airlines and flights to consider.

The US and China are the two busiest aviation markets in the world, and flights between the two have grown rapidly in recent years. The number of non-stop seats between the two countries has grown nearly four times in the last decade. Eight years ago, the capacity grew ten percent a year, but in more recent years, the growth has gone over 20 percent. In just the last three years, the demand has risen by 80 percent. To answer the demand, the number of services offered from various airlines has gone from 11 a decade ago to 49 this year. The 49 services include nine different airlines, four of which are American and five of which are Chinese. They operate from 13 US airports and 11 Chinese airports. The newest airline to join the ranks to connect the two countries is Xiamen Airlines, which just began its non-stop operation in September 2016. 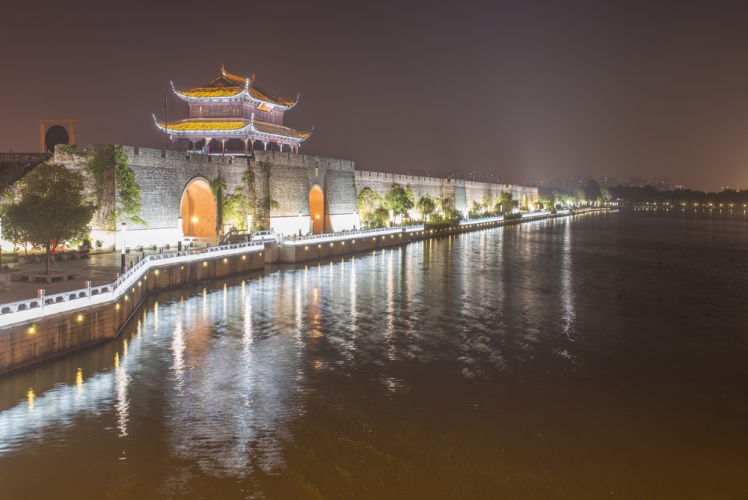 If you want China tours, there are two airlines that are vying for the #1 ranking. United Airlines and Air China are both in the running for the highest ranking. The leading airline in terms of number of weekly flights is United Airlines with 65 flights a week, but Air China is not far behind with 63. That means if you are planning a vacation to China, you have 128 departures from which to choose between these two airlines alone. United Airlines is also in the lead with the most routes. They have 11 different routes you can take, so they are a good option whether you want full China tours or Beijing tours. There are 311 weekly connections between the US and China, and 188 of those are run by the five different Chinese airlines. In order to find the best flights, check in with United Airlines, Air China, and then the five other Chinese airlines to compare deals. It is always best to compare different airlines when you have so many options. The airlines compete with one another to get your business, so they are often trying to compete on price. You can get a good deal by doing a little research into the dates, times and prices. 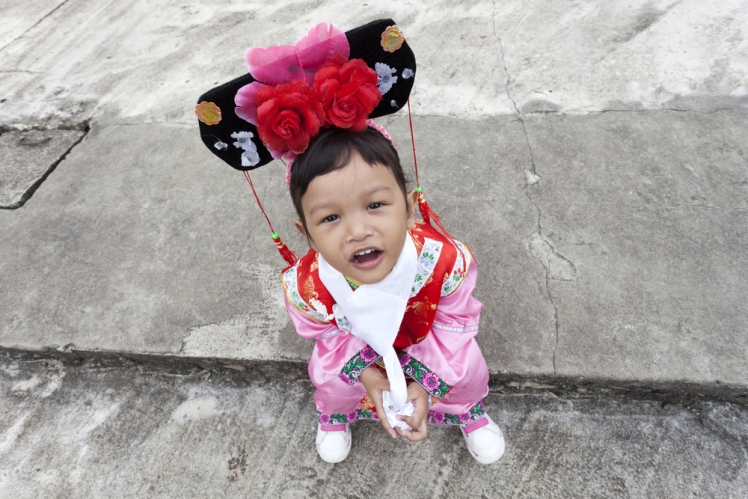 If you are going to enjoy Beijing tours, the easiest place to fly out of is California. San Francisco and Los Angeles have the most connections with nonstop Chinese flights. After that, you are looking at New York JFK and Chicago O'Hare in second and third place. There are 13 airports in the US that have direct services to China. Atlanta is the world's busiest airport, but it does not have direct flights to China. Neither does Denver nor any airport in Florida. Las Vegas is also not currently on board with direct flights. If you live in California and want an air ticket to China that offers non-stop service, you are in luck. If you live elsewhere, you may first have to fly to another location to get a connection to the direct portion of the flight. 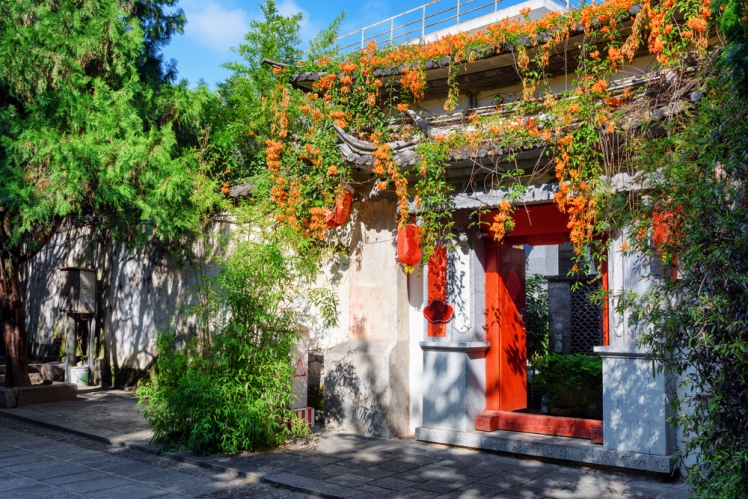 Flying from Beijing and Shanghai

On the other side of the coin, there are 11 Chinese airports that offer nonstop flights to US airports, but only three of those airports have greater than three flights each week. Beijing and Shanghai offer over 80 percent of all flights into the US from China. Guangzhou comes up next on the list with 10 percent. The rest of the airports that offer the service only offer three or fewer flights per week and come in with three percent of the traffic. If you want options in terms of date and time of departure, Beijing and Shanghai are the easiest places to pick and choose between flights. In other locations, you will have to take whatever you can get.

More Opportunities to get an Air Ticket to China

In the past, getting an air ticket to China was more complicated. Today, there are more nonstop services than ever before. In the last two years alone, the number of services increased by 50 percent, going from 33 to 49. There are 16 new routes offered to follow the demands. Half of the new routes use a 787 airplane, while a quarter use a 777 and the rest use A330 aircrafts. The majority of the new routes are offered by the Chinese carriers, while four routes are utilized by US airlines. Two of those routes are from United Airlines, while American Airlines and Delta each have one of the remaining routes. The airlines have come a long way in meeting the increasing demand for nonstop flights. They are giving travelers more options to more locations on varied dates and times. It is no longer hard to find the nonstop flights you want into or out of China. Certain locations are more conducive to the direct flights than others, but you can find them in many different cities and on many different dates. The options for planning a vacation to China continue to grow as the demand for traveling between the superpowers rises.

Comment on Planning A Vacation To China? There Are Over 300 Flights A Week